The patch has been very quiet all week, a young fox gave nice views as it came down to drink from the NSW ponds.  . in an hour. Other stuff including Med Gulls most days 5 Teal and a Common Sandpiper. 2 Mistle Thrush were new in.
Garden Stuff were Grey Heron over and a Hornet.
Come Friday I did a short sea watch from Corton OSW. An hour produced 3 Bonxies 109 Dark Bellied Brent Geese and 24 Wigeon.
The weekend only produced a Kingfisher sat on groins by COSW.
Now to this Little Crake, last Tuesday someone found a Little Crake at Minsmere but it wasn't confirmed and nailed down until Saturday. As it was showing from the Bittern hide at Minsmere I wasn't even gonna bother as the hide would be full of bloody twitchers, and full it was, its a tower hide and there was some worry about the weight.
Anyway I left going to look at it till today (Monday) but come ten past six and no sign since 9am this morning it was getting dark and we were all just about to give up. Then It was spotted out in the open and showing really nicely although in near darkness. What a great tiny little bird, stunning and my first lifer for a while.
Sorry about vid and Pics but it was almost dark. 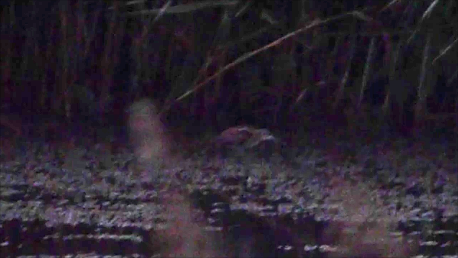 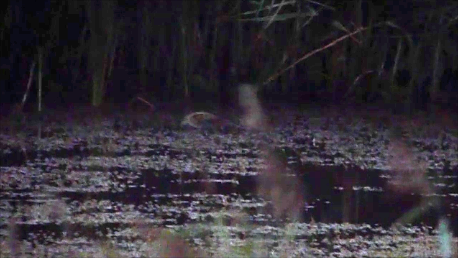 Posted by Craig Digiscoper Shaw at 20:22