So I had some chores to do spending too much money as usual on pointless things such as van tyres n stuff. So only did a small bit of the patch didn't see much.
After having my tyres done I headed for Breydon Water south wall deep down hoping for the Richards Pipit id dipped twice now but knew it was unlikely. Had a slow walk along the wall with Rach n the dogs a Spotted Redshank flew over calling then landed on the water in front of us for a few seconds before flying off again. We Carried on walking then too my great delight the Richards Pipit flew up form the wall and landed again Yeeeeehaaaaaaa. Rushed to get the camera out and reeled out a few shots before it shot of over the ditch but showed well until we left. It was bloody freezing and me hands were shaking :-). 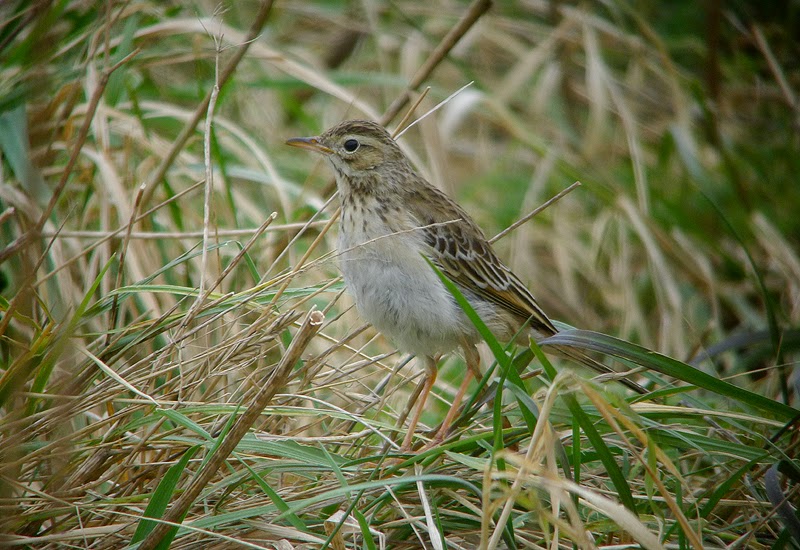 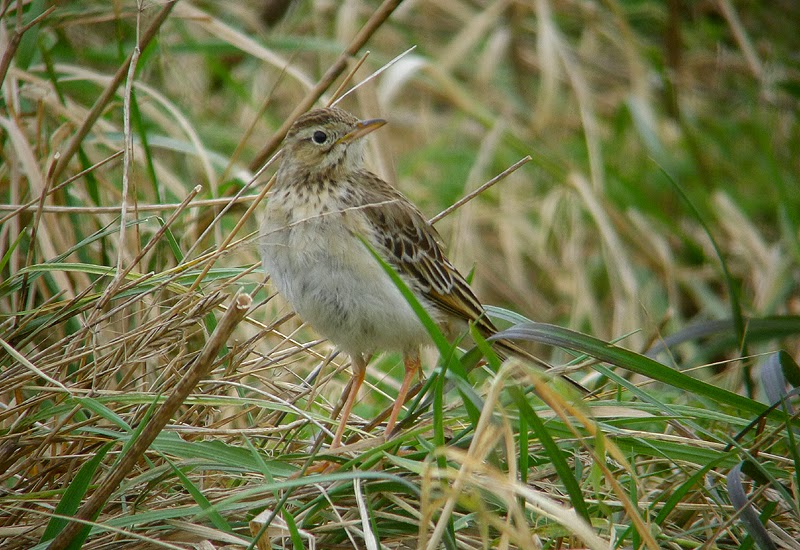 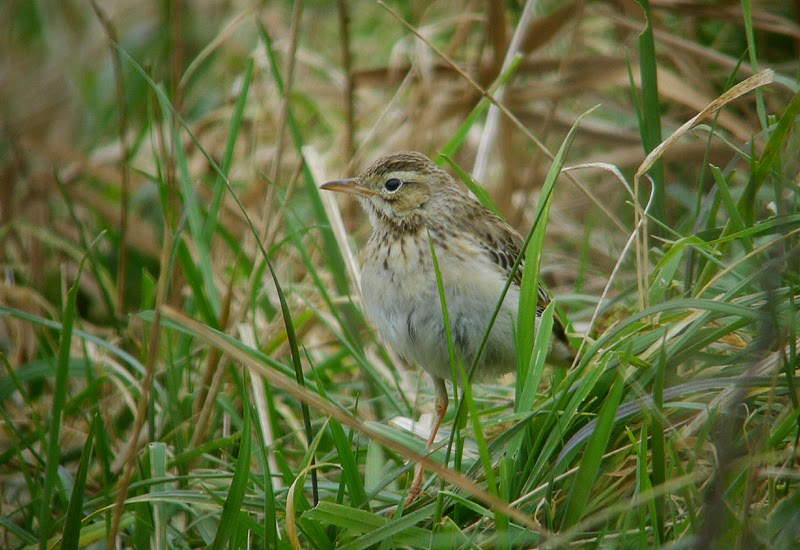 On the way back the Spotted Redshank flew over again. I scoped the far side and watched the mass of Ducks and Waders take flight, incredible spectacle. 10s of thousands including 90 Avocet were back for the winter.
We moved over to Halvergate Marsh's and scope the area to see a Peregrine and 25+ Bewick Swans.
A Barn owl was sat in an Ivy bush by the windmill but gone when I went back to take a picture.  Time for home. 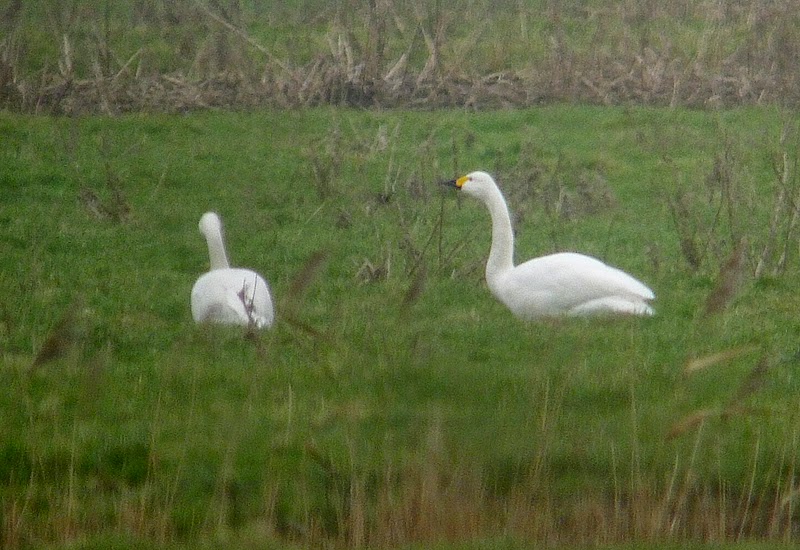 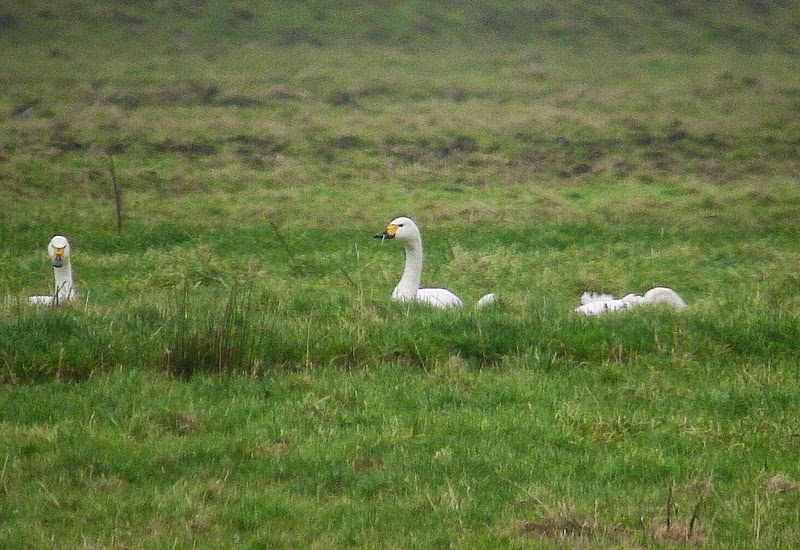 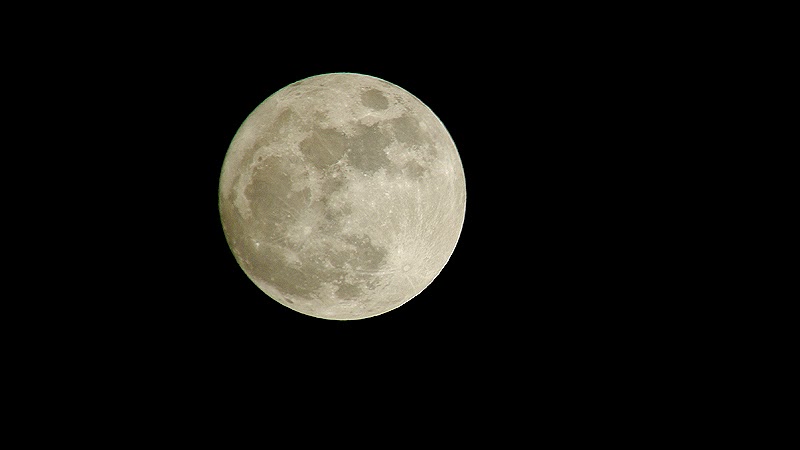 Posted by Craig Digiscoper Shaw at 15:17