Norfolk and a pain in the ass Lesserlegs.

Firstly the garden has produced the goods this week with a cracking Firecrest Awesome. On consecutive 2 nights a Woodcock low over I think it was roosting in the neighbours garden.

Saturday Rach n I Had a great day out at Cley with friends, its always nice because its relaxed and never serious. Any birds we see are always a bonus however our highlights of a 60 species day were a Black Brant, Ring-tailed Hen Harrier, Short Eared Owl, 8 Eider, Common Scoter, GC Grebe and 2 Greenshank. 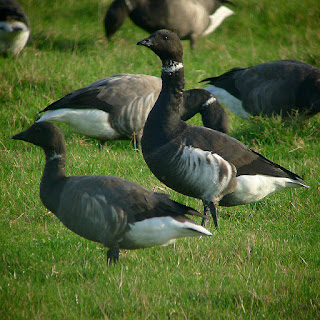 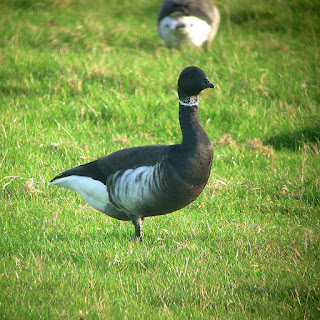 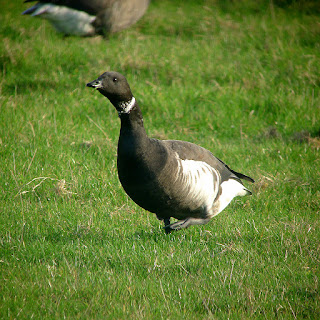 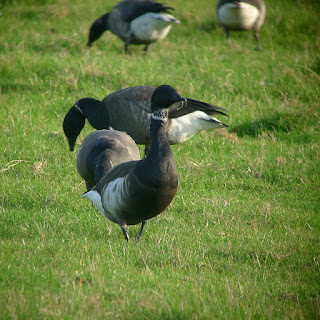 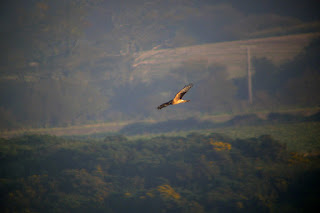 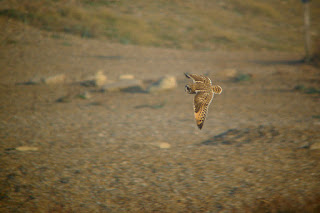 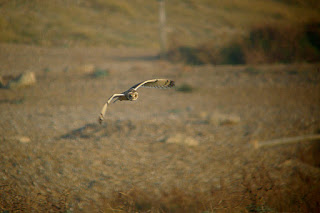 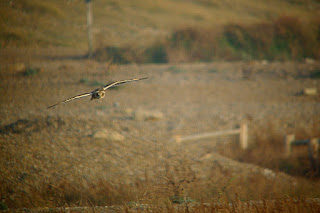 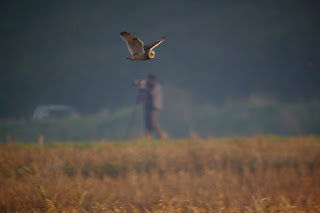 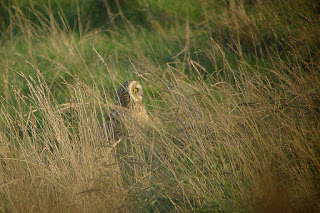 So nothing amazing but still a few nice birds and an enjoyable day.

We finished at Gt Yarmouth for a quick firework display.


Today it was a quick walk on the patch before heading to Breydon water for a Lesser Yellowlegs that had been around all week. Id tried after work on Wednesday but the bird flew a few min before I got there... So when it turned up again today I thought id give it another go. I arrived and again the bird flew out of site a few min before I got there and then the thick fog rolled it and I had to give up after 3 hours as the Asda carpark limits you to 3 hours. The Fog was a total pain. After lunch the bird turned up again but 3rd time lucky I was able to get very distant views but you could just about see what it was.   Loads of other birds on site and it was great to see massive numbers of waders and ducks. Woodcock was a highlight.
The Yellowlegs flew up Breydon so I decided to try and find it from the North bank but unfortunately the bird had vanished.  3 Bewick Swans were a nice addition though. 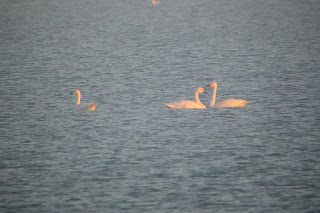 The Fog rolled in again and the light was soon gone so home james!
Posted by Craig Digiscoper Shaw at 17:26