I still have my Majorca trip blog to do but I'm working on it so here's some stuff I've done over last couple weeks since coming back.
Arrived back from Majorca on the Saturday 17th but stopped in Chesterfield overnight as it was a late flight. Sunday I arrived back on patch late afternoon, had a real good ratch around and was disappointed not to find anything of note until I walked through the alley back to home and heard the unmistakable sound of a Yellow Browed Warbler..... Bingo! Got some okish views too. It was getting late but Pete at least managed to hear the bird in the last place id left it, the Vicars garden.
The other birds slightly worthy of a mention were the 8 Brent's, my first of the Autumn. 6 Siskin and 2 Grey Wagtails were the lot.

The rest of the week were really quiet with just a Whitethroat, 48 Wigeon and a patch year tick female Pintail, all on the Sea. A Single Brent too.

The 21st I had my first 40+ Pinkfeet going over Norwich whilst working.

24th there were masses of Common Darters in Corton old rail track but little else. Over the garden early am a Grey Wag and double figure Meadow Pipit with a Goldcrest. So Rach n I headed to Kelling Heath camping for the night, it was awesome actually. After putting the tent up we headed for Titchwell Nature Reserve where small groups of pinks were going over.
2 Curlew sandpipers were showing well. 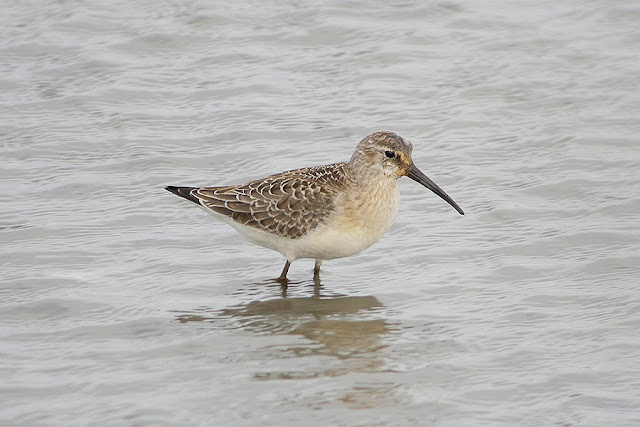 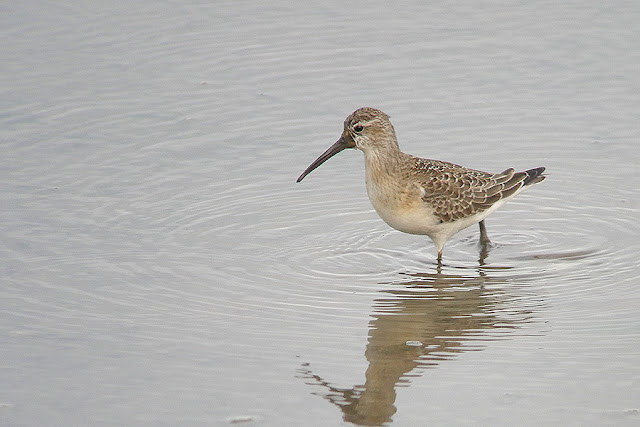 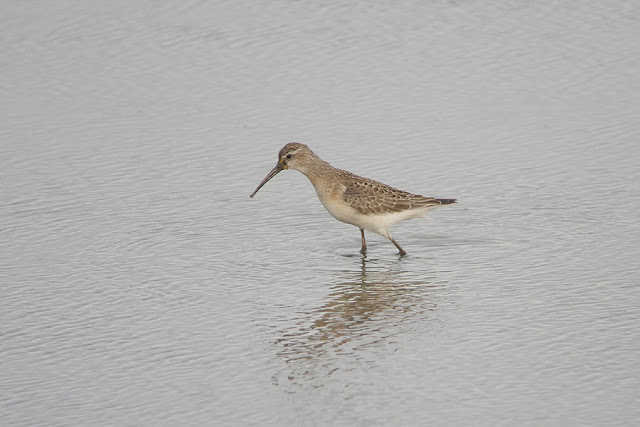 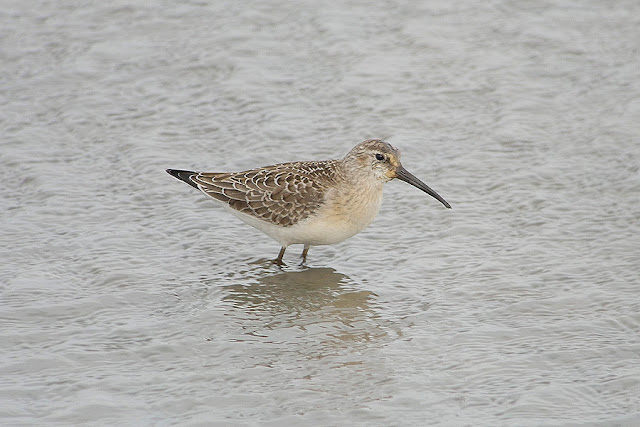 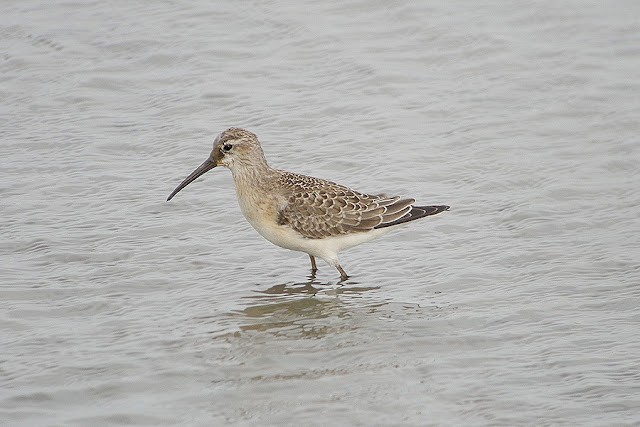 as was this cracking Juv Pectoral Sandpiper 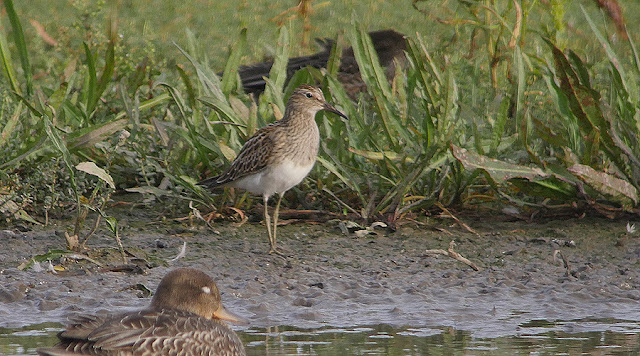 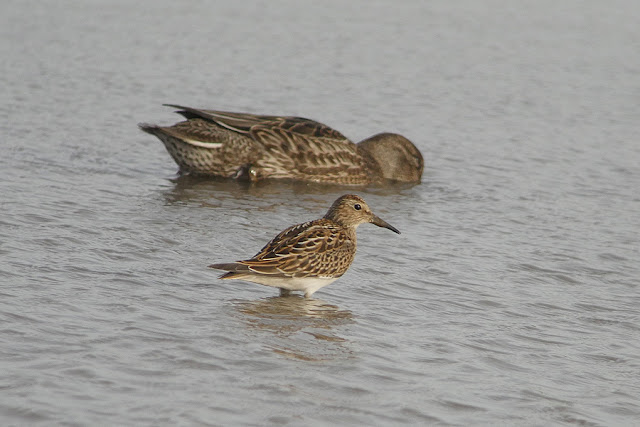 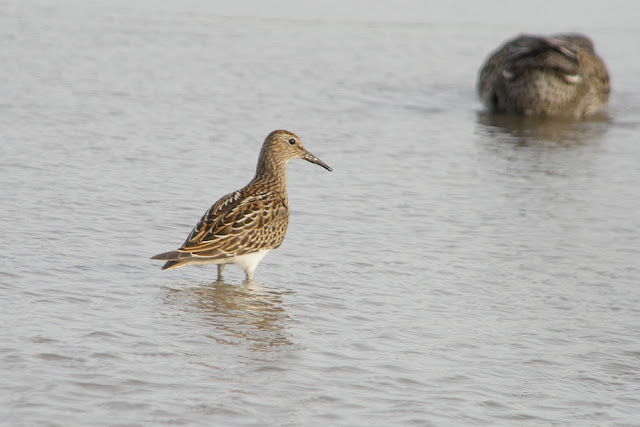 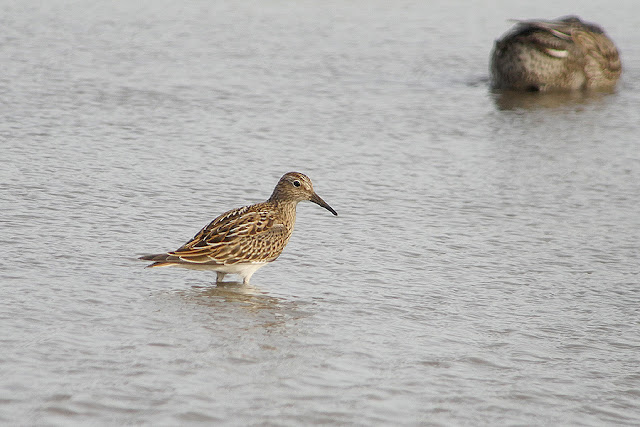 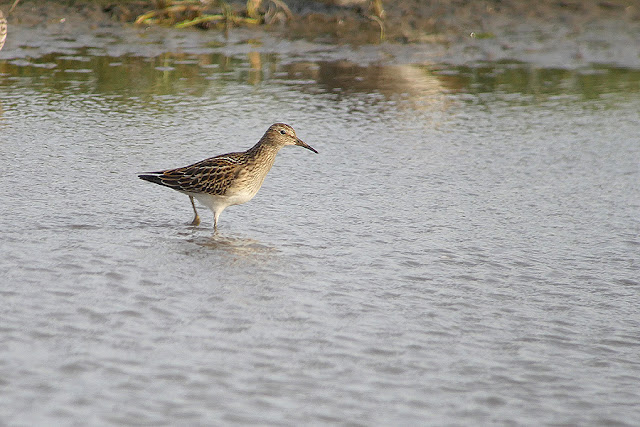 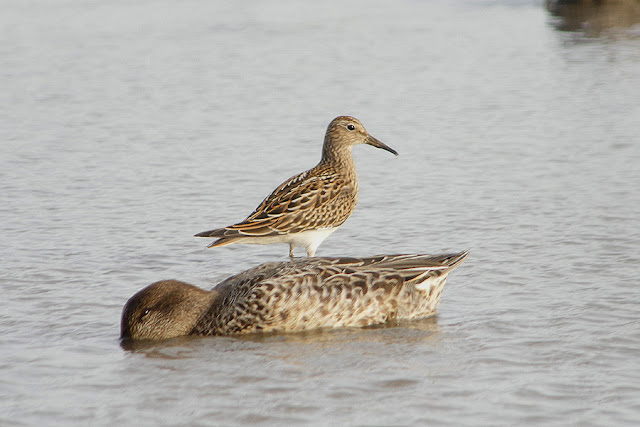 Other birds were plenty of Dunlin, a Spotted Redshank and a Hobby. A brief Yellow Browed Warbler on the Meadow trail was rubbish. 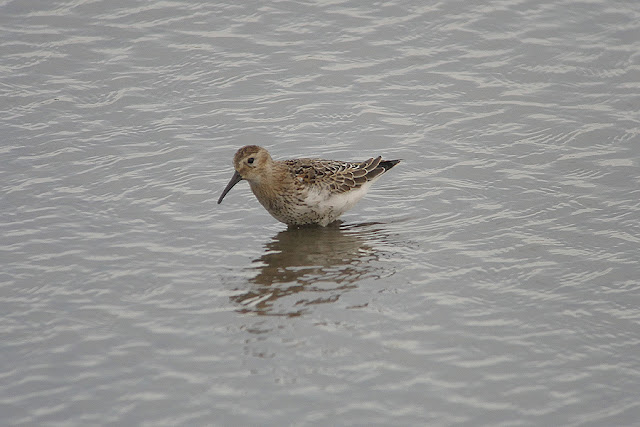 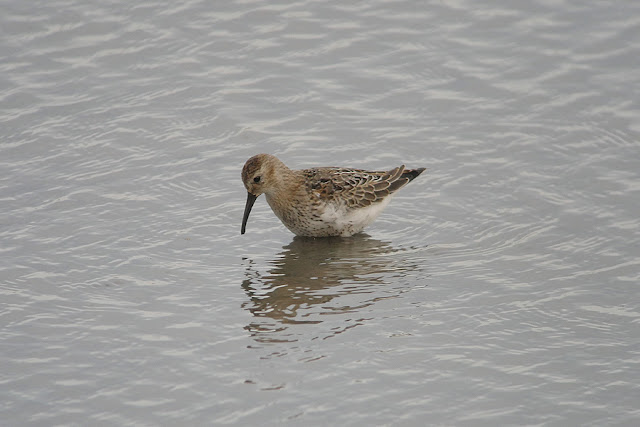 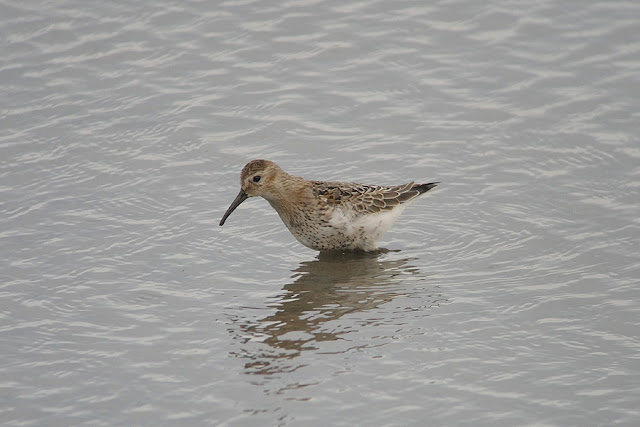 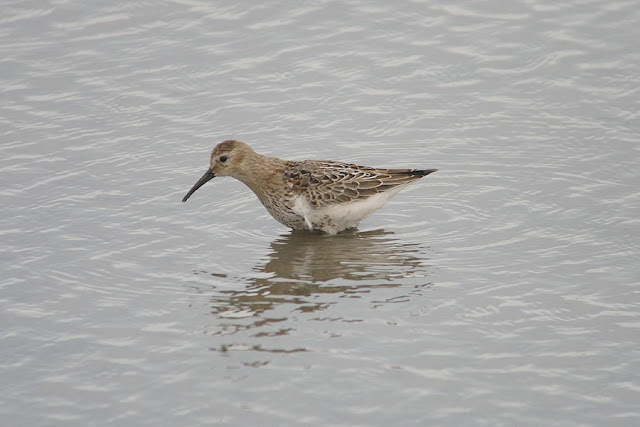 The next morning I was awoken from the tent at Kelling Heath to the sound of a Firecrest moving through with some Goldcrest and tits, a few Chiffchaffs too. I also thought I heard a Yellow Browed warbler too  but I couldn't find it so wrote it off as a Robin. Had a Good walk around the heath, as usual saw the great Dartford Warbler briefly but little else. Back at the tent I most definatly heard a Yellow Browed Warbler this time and eventually managed to find it and digiscoped it too. I was really really chuffed. 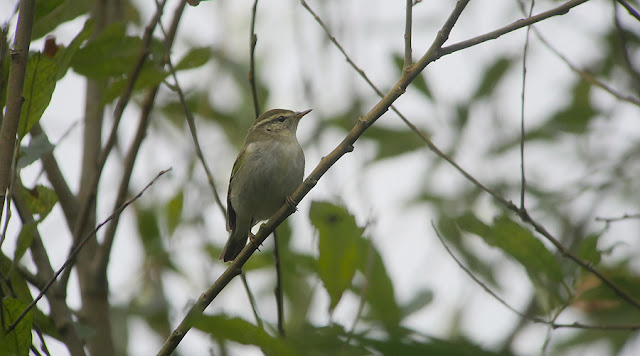 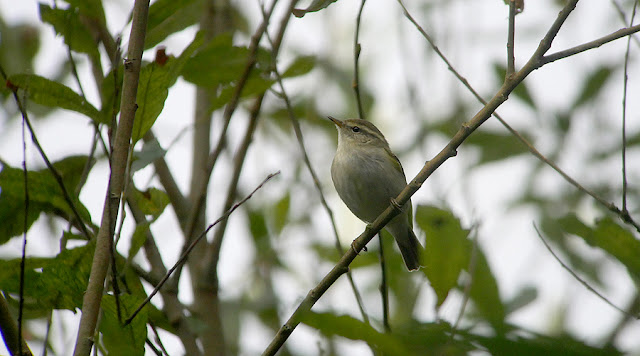 After lunch the tent was packed away and we had a walk down east bank at cley. Pretty quiet really, another Curlew Sandpiper was the best of a few waders. Over from the Visitor centre I could scope 4 Little Stints and a 2nd Curlew Sandpiper.
Almost forgot the Water Rail from East Bank. 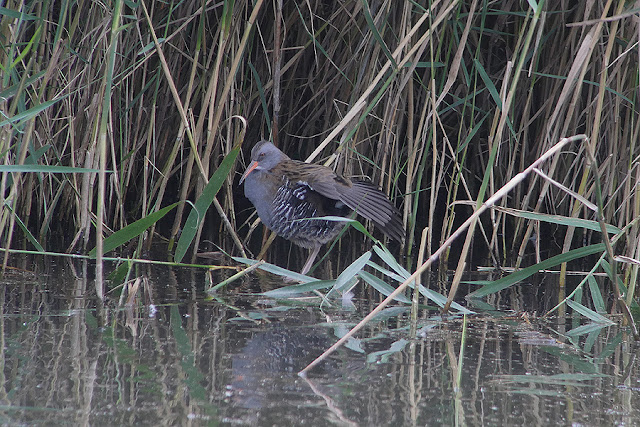 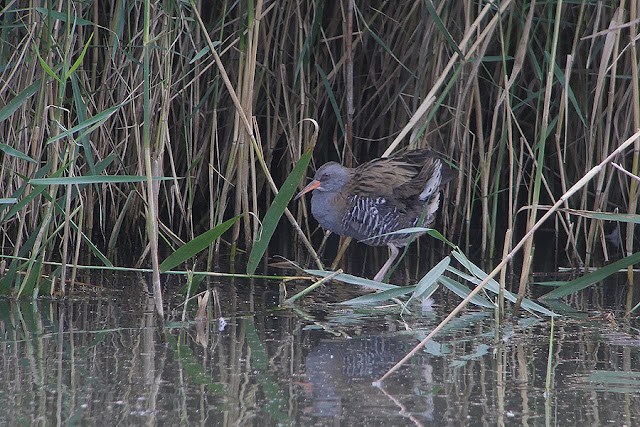 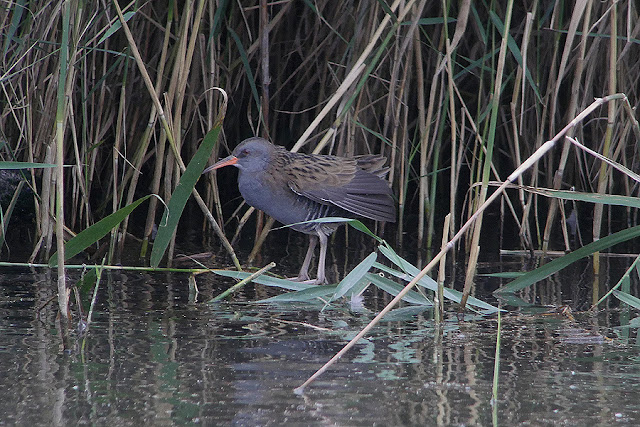 No more birding but it was a great Birthday celebration weekend. 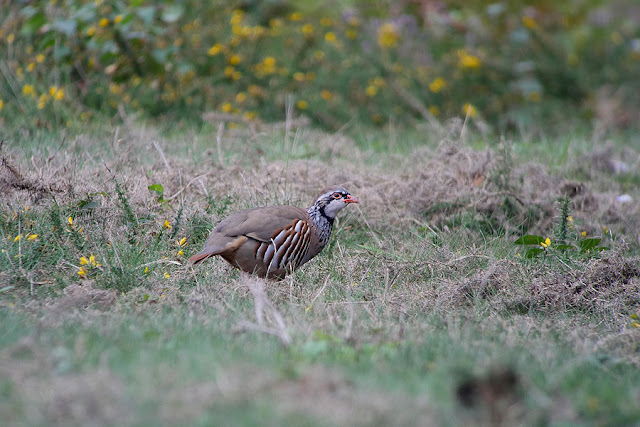 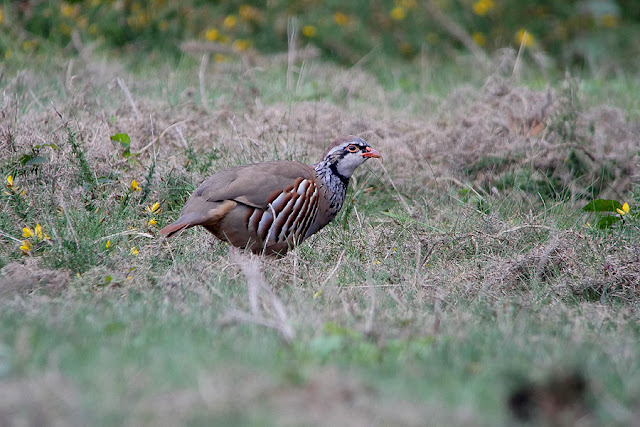 Posted by Craig Digiscoper Shaw at 20:14