Firstly ill start with my daily treck to work from Corton to Ipswich, its getting light in the mornings now on the way in so im able to pick out some nice birds on the way. Red Kite, Great White Egret and Kingfisher.
On the patch 2 House Martins my first of the year (9th March) although beaten by Sand Martins (3rd March).
After work a Firecrest singing and calling in the Vicars Garden Corton (11th March) 75 Golden Plover CNSW (12th March)

OK back to our great day out in Norfolk, first stonking bird of the day was this very strange gull at Blakeney Harbour, I knew it wasn't a Yellow Legged Gull as it was just all wrong. After a lot of help from many Excellent gull experts it was decided this bird was a Ring Billed Gull x Lesser Black Backed Gull hybrid. However Gulls are so varied and tricky it could still be just a small Yellow Legged Gull. 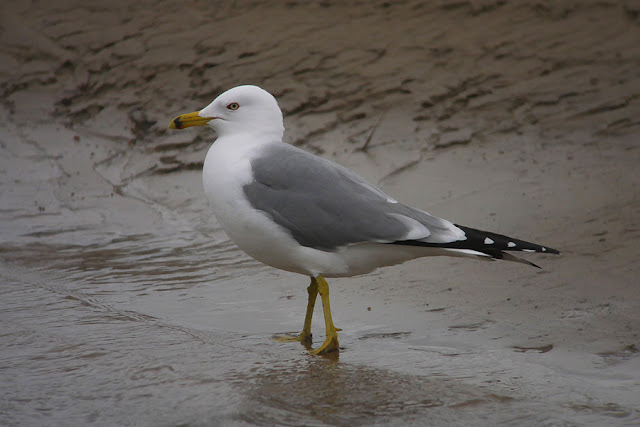 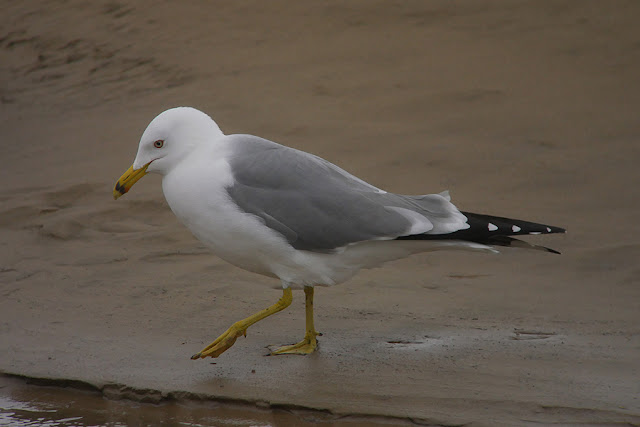 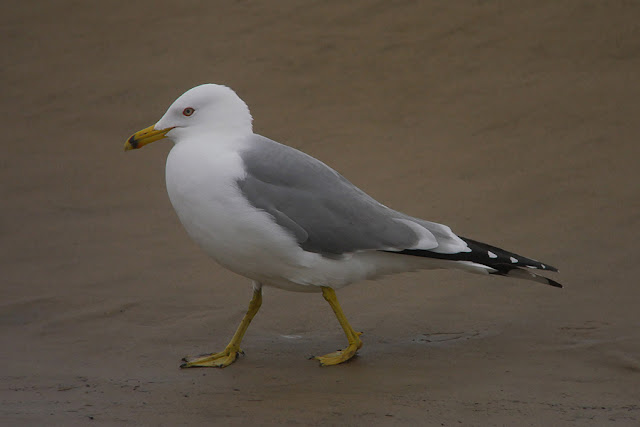 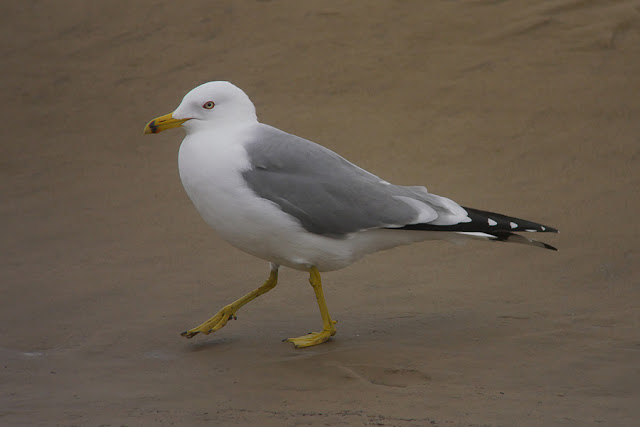 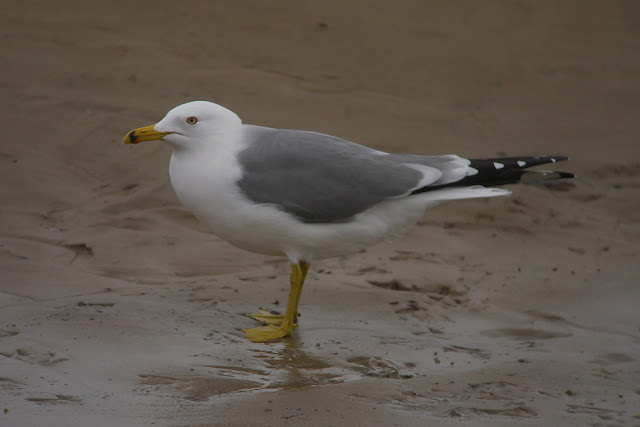 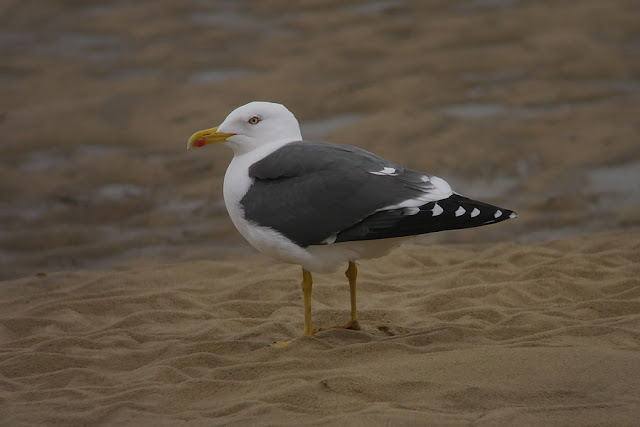 Next good bird was a Red Kite at Burnham Norton and then as we stopped on the hill at Holkham a Spoonbill flew off the reserve and a few White fronted Geese were grazing around the pools. Still some Pinkfooted Geese about too. I checked lots of Brent geese up the coast but all i could find were Dark Bellied Brents.

We arrived at Titchwell and started with a Water Rail in the ditch behind the center. On the first pool was a Water Pipit hiding in the reeds. 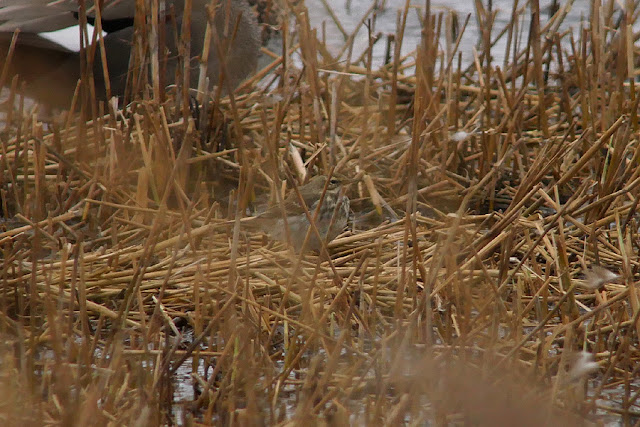 Our first Red Crested Pochard also hiding in the reeds. Plenty of Knot, Avocets and 35 Med gulls on the freshwater pool.
On the sea just 1 Common Scoter and 3 Red breasted Merganser but the sea was so rough it was hard to find anything else.
On the way back 2 more Red Crested Pochards sheltering from the wind. 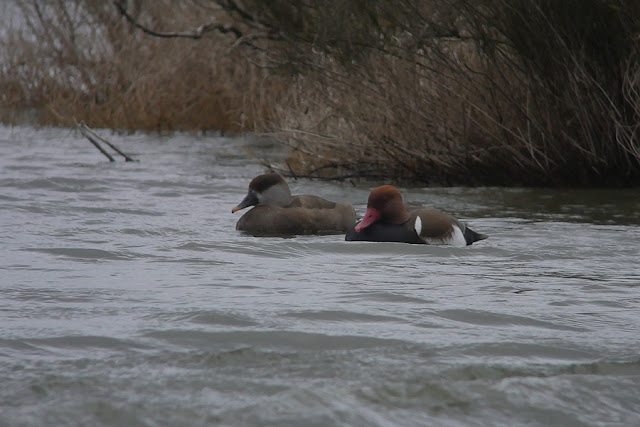 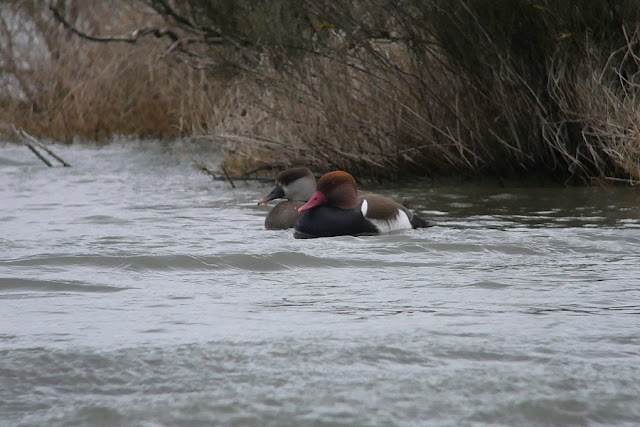 Had a slow drive back and passed Cley and came towards the Babcock Hide when our second Spoonbill of the day flew in and settled on the pool. 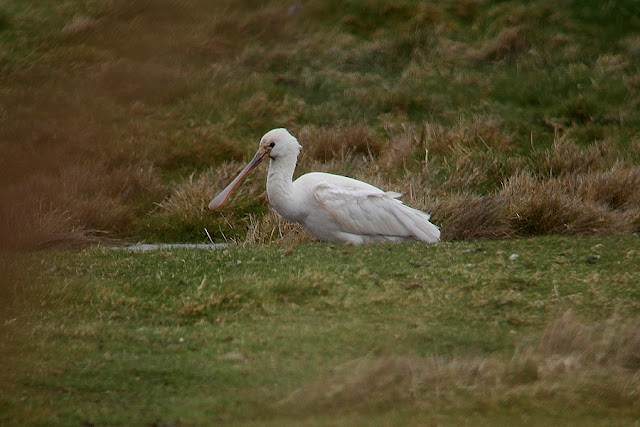 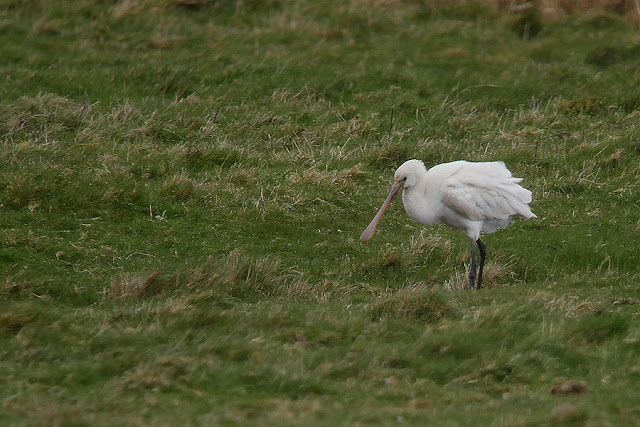 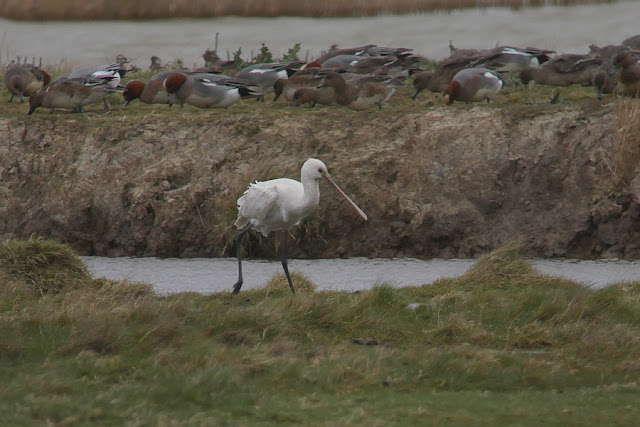 That was it for the day.

Today back on patch a Dunlin was feeding on the floodwater at COSW. 4 Crossbill flew over the garden whilst i was checking the moth trap and Redwing and Blackbirds were migrating over night. 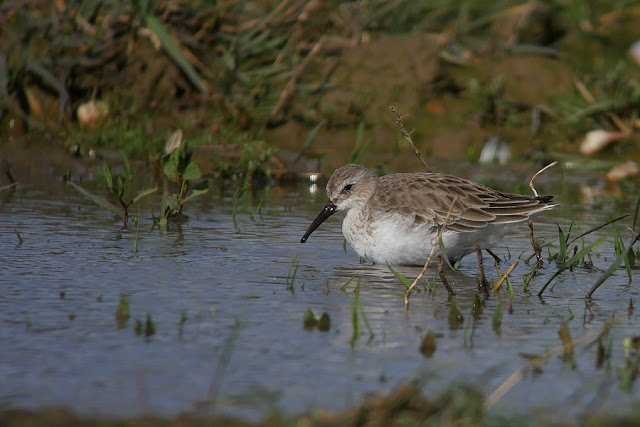 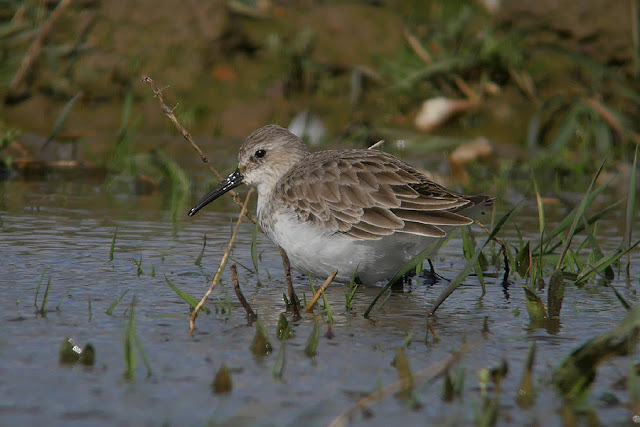 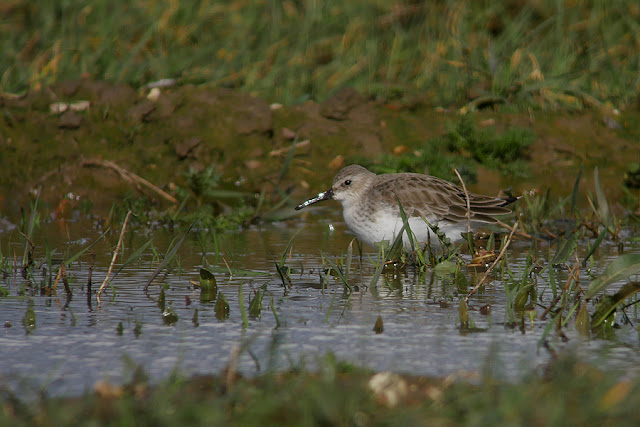 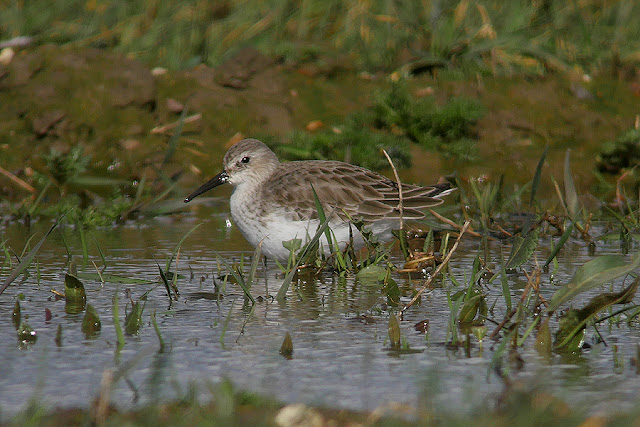 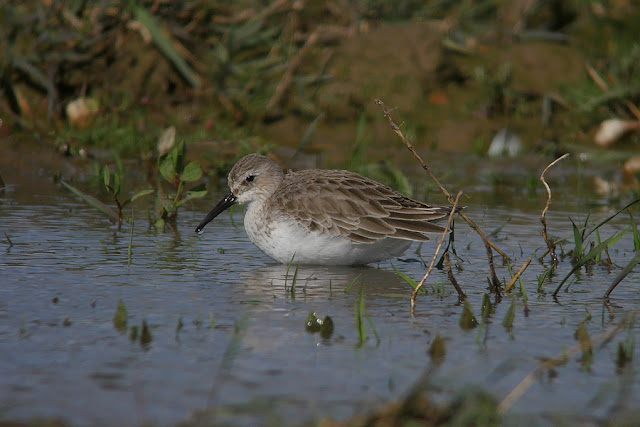 Afteroon out at Orford had us walking the river, plenty of Avocets and Marsh Harriers were about it.