Nothing new all week on the patch until Saturday.  What happened is an Alpine Swift had spent Friday night at Sherringham and then was seen early Saturday morning passing Winterton so i thought there may have been a very very small chance of it coming through the patch. So as usual i was on the patch early. I gave the OSW a good looking over and then decided to wait it out on the coast. Camera Set up and eyes to the skies about 0945 low and behold the Alpine Swift only came shooting low over Corton Cliffs BINGO BOOOOOOM. As i was ready with the camera i managed to reel of half a dozen shots as it passed through. 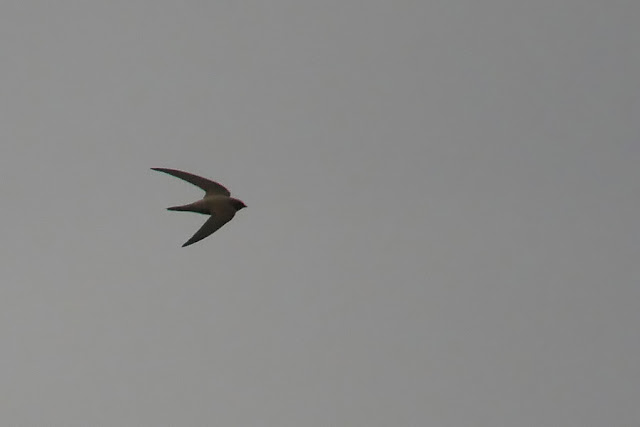 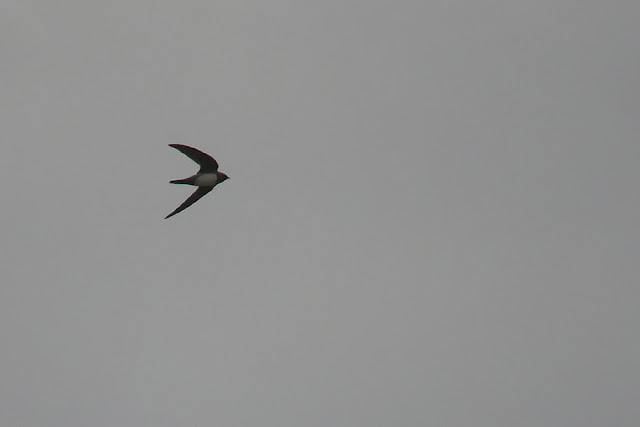 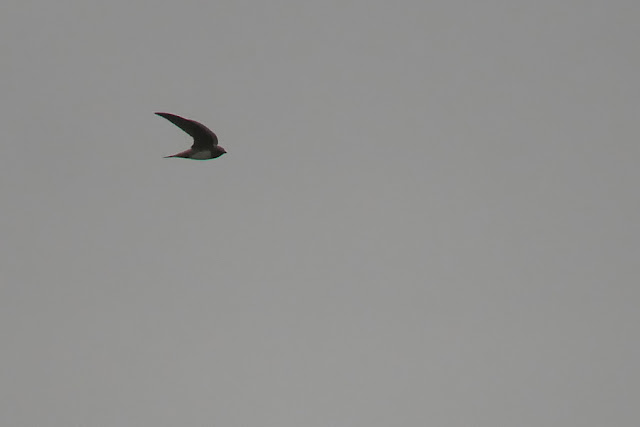 Only other thing of note after slogging the rest of the patch was a Male Ring Ouzel at CNSW and a Fulmar over the sea.

Sunday i did the same again but found nothing so headed to Rendlesham Forest for a nice male Red Footed Falcon. 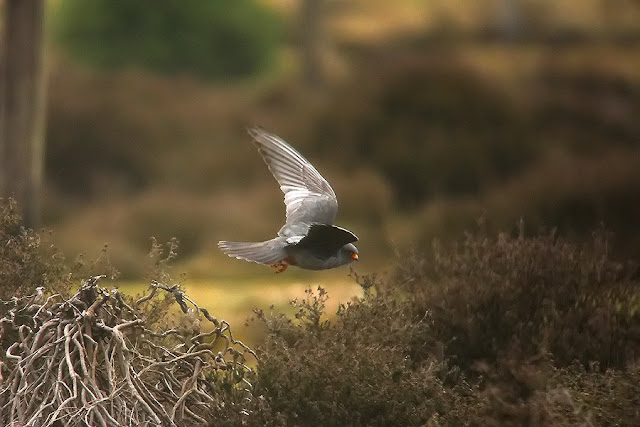 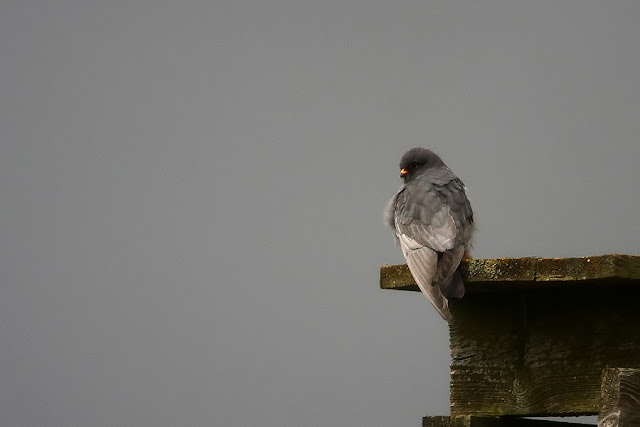 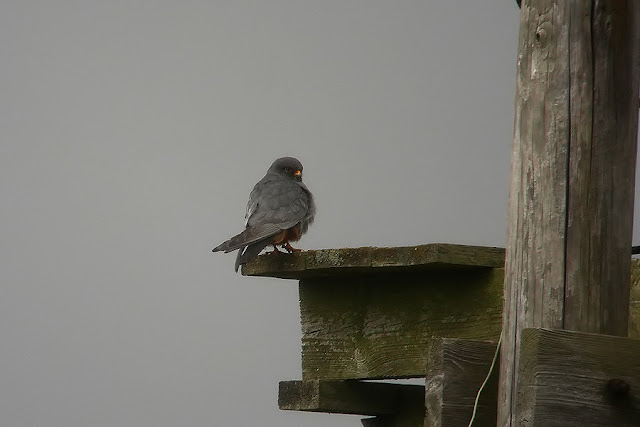 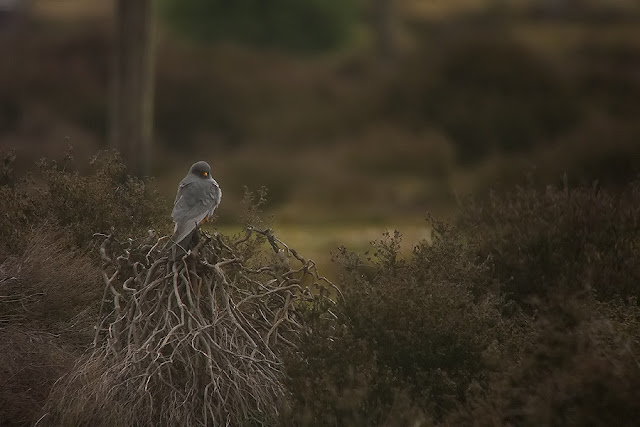 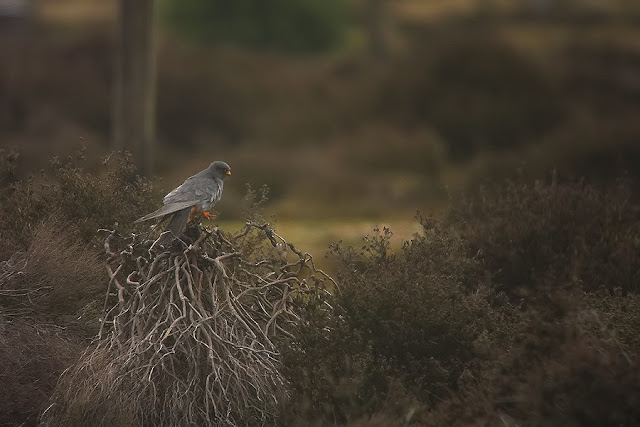 Finished at Gunton Meadows for the Green Winged Orchids. They seem to get smaller every year. 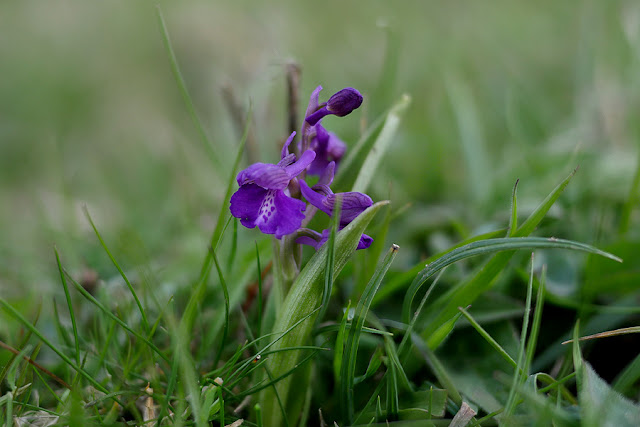 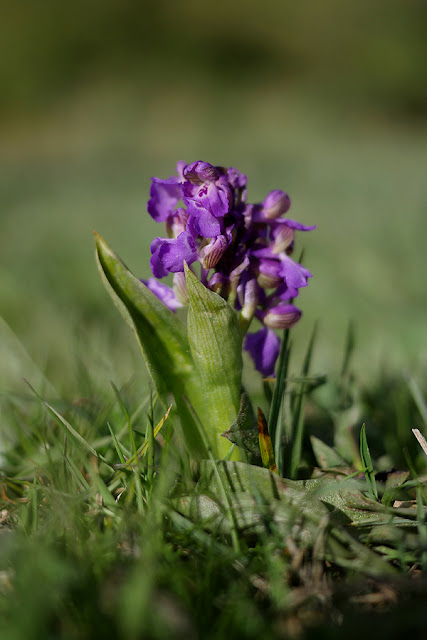 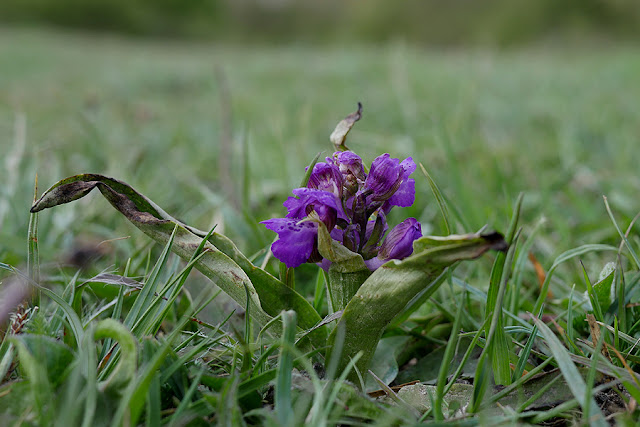 Posted by Craig Digiscoper Shaw at 17:47