Well Hollesley is all but dry now so ill be moving on else where for my daily birding.  So had to make the most of the 11 Green Sandpipers, 4 LRP 7 Black Tailed godwit and loads of geese. Barn owl, Golden Plover over.  2 Common Sand with 17 Redshank on river left.

Had me back on patch as a Black Stork was heading along the coast, or at least it did until it reached Boyton where it pissed off inland. So no i didn't get it, absolutely bloody gutted i was. All i had to show for it was a Bar tailed Godwit and Dunlin. 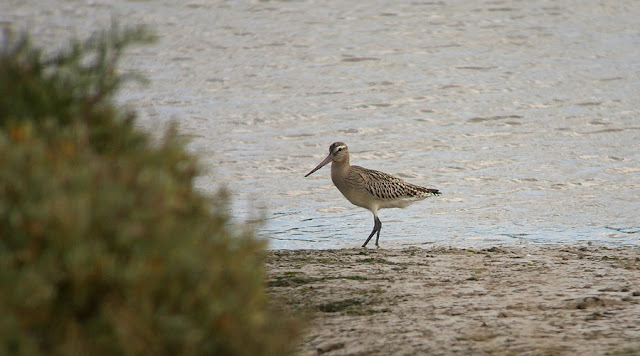 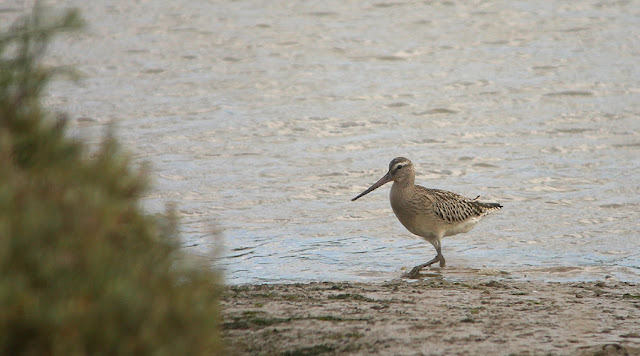 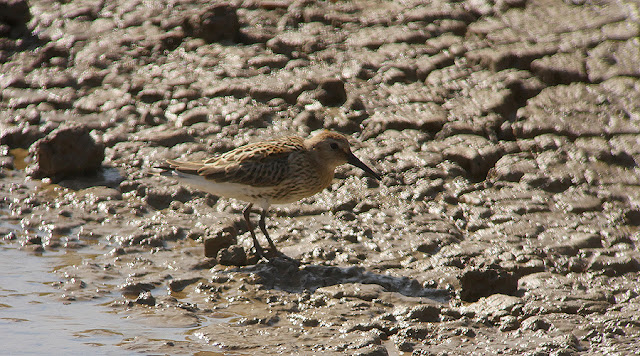 Had the day out at Ickworth House, lovely area, and great for Spotted Flycatcher (7) and good views of Nuthatch. (Never seen on patch) A late Swift too. 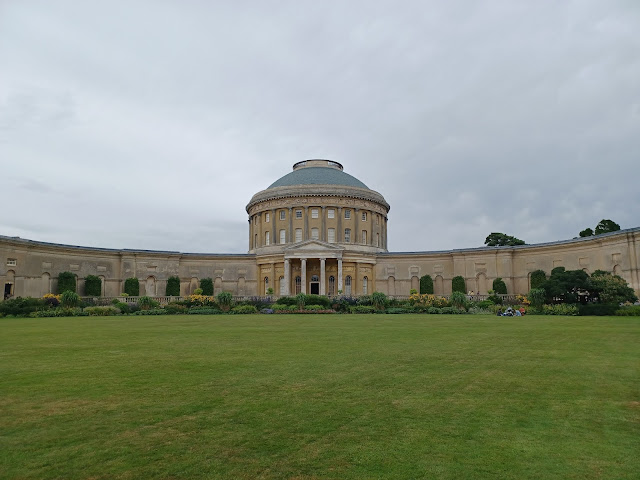 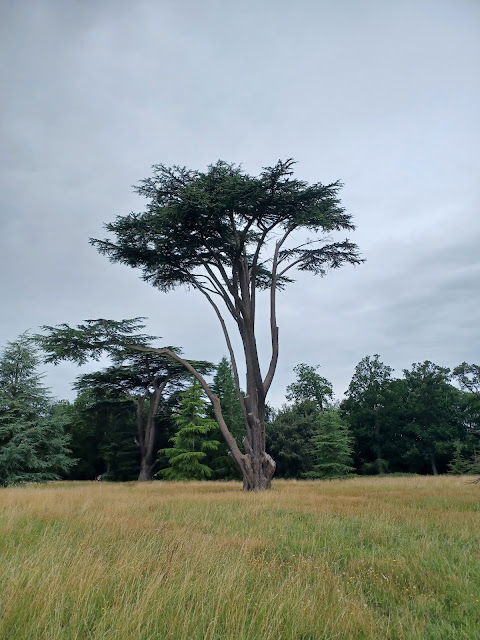 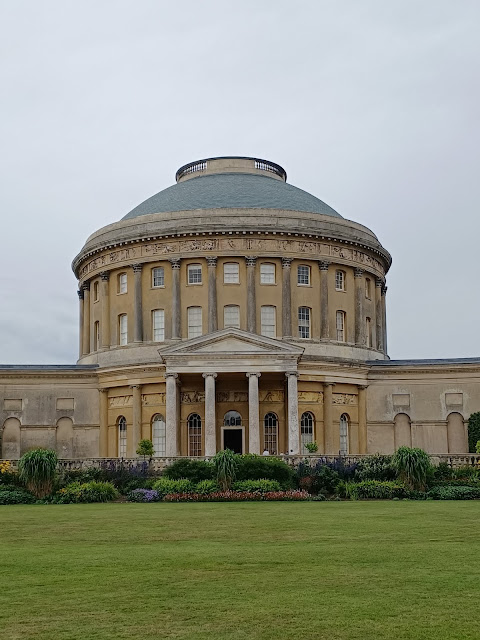 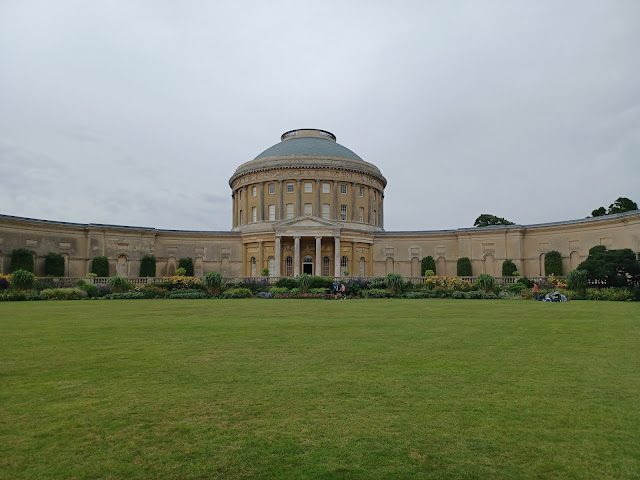 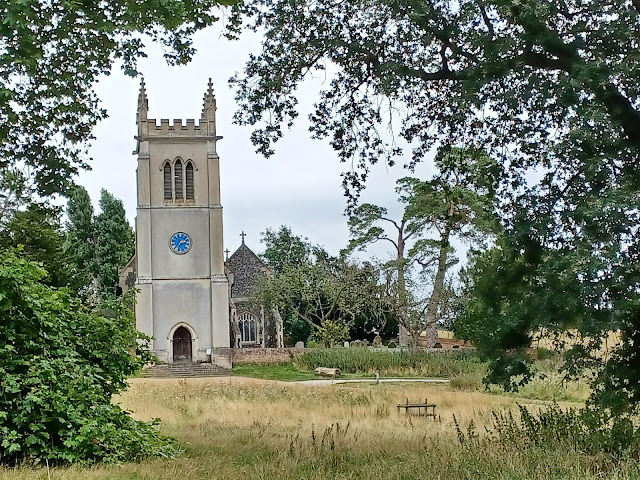 Promised some Easterlie wind and rain. It didn't arrive until just now 1700.... so the day was almost wasted on my 6 mile circular around Hollesley to Shingle street.

A surprise Tree Pipit over was a tick, 2 Green Sandpiper by the local stream, Yellow Wagtails were still in the area (4) Wasp Spiders took the limelight as i found 6 different males. Been searching a few weeks now but only just started to show. 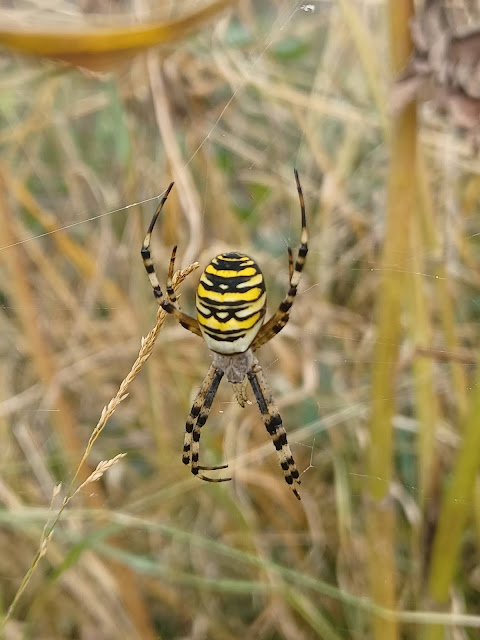 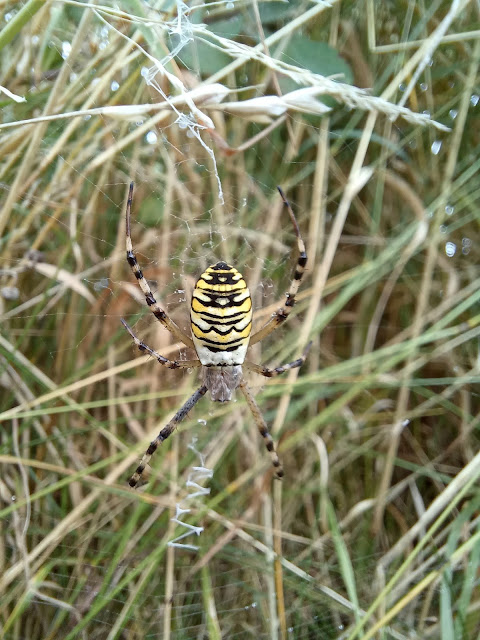 On the Sea 60 Common Scoter flew south, terns were moving north in numbers, a Juvenile Caspian Gull was sat on the shingle ridge. Red Kite and a Hobby both put in a brief appearance and 2 nice Juvenile Black Tern feeding out at Sea. Superb! lastly 6 Grey Heron came in off flying very close to the sea. Just for fun pics of Black Tern and Grey Heron 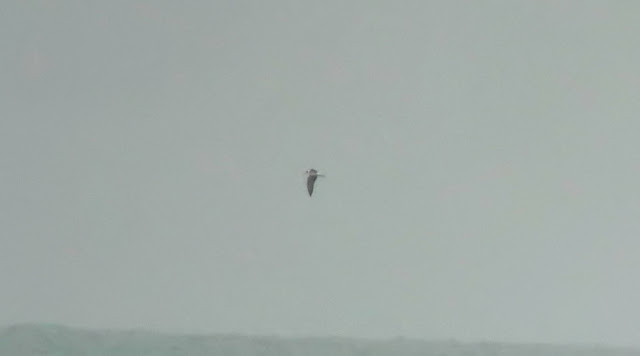 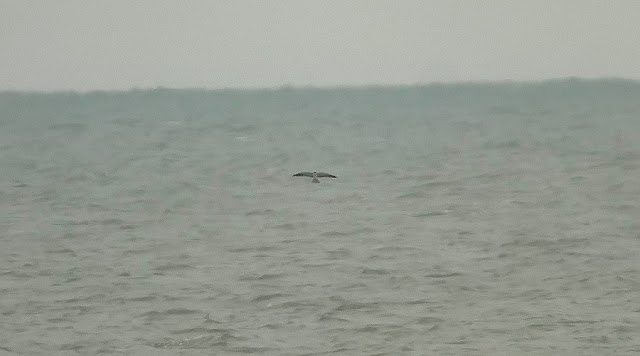 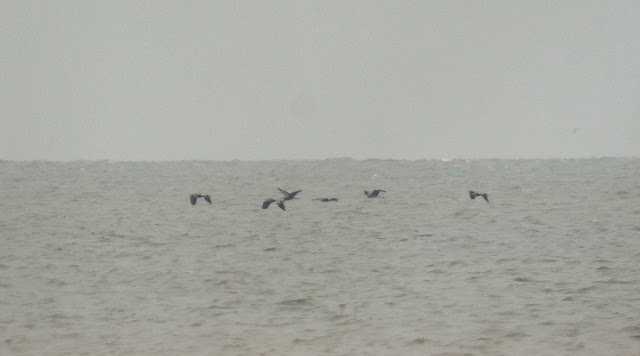 Hopefully this wind and rain my drop something in tonight or tommorrow.

Posted by Craig Digiscoper Shaw at 17:14