The patch finally produced a Black Redstart on the Prison. 4 Brambling was probably a year tick. &0 Whitefronts were still here and a nice White Wagtail was from the River Wall. Ruff was the best of the waders.

Put the Emperor moth lure out to see what would happen. Took just 20 minutes for one to turn up but i couldn't catch it to photograph it.

I spent the evening at Boyton where a Short-eared Owl was the highlight just before dark.

Highlights were my first Swallow of the year, Drake Garganey, first Whimbrel and Bearded tits pinging away in the reeds. 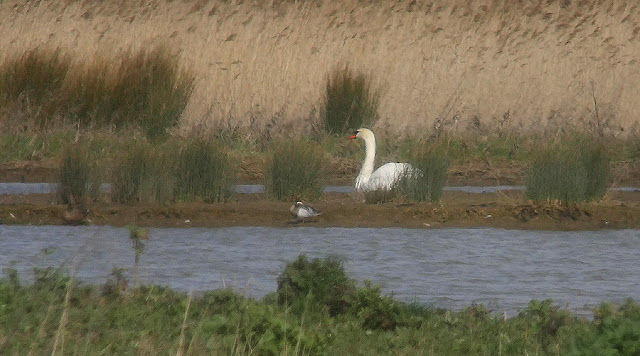 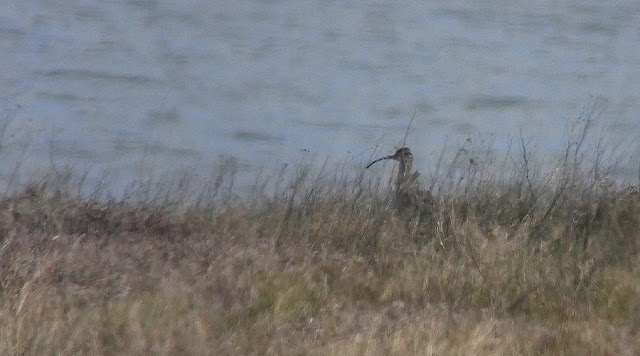 2 Blackcap in the garden, Firecrest too, still seen more Firecrest than Goldcrest in garden. Brambling flyover and Yellowhammers in field behind. Out on the marsh was quiet although did year tick the Little Owl which is still in the area luckily after the nest site was destroyed. 3 Adult Med gull calling over the river wall. Fox hunting the marsh. 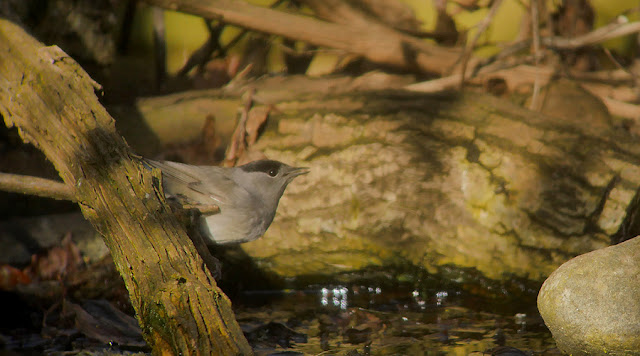 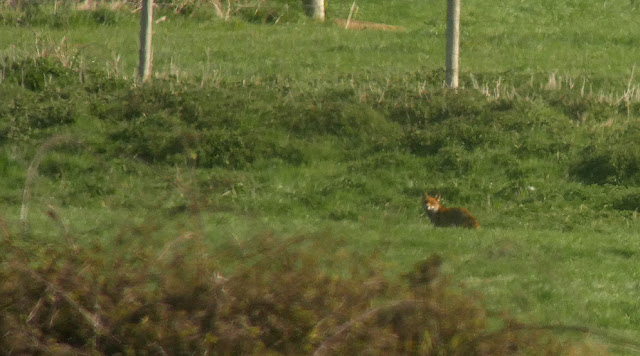 Got the Emperor Moth lure out again and managed to catch 3 males before putting it away. Really awesome looking things. 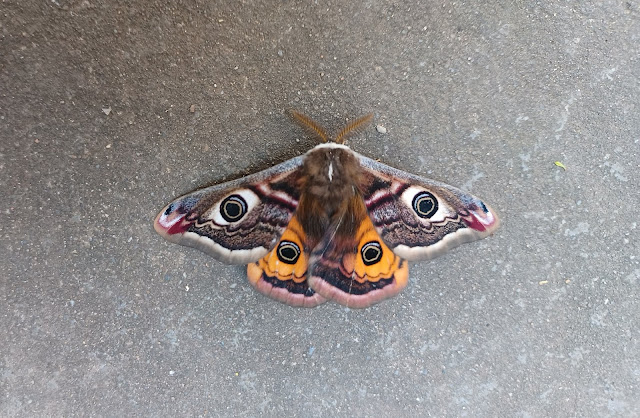 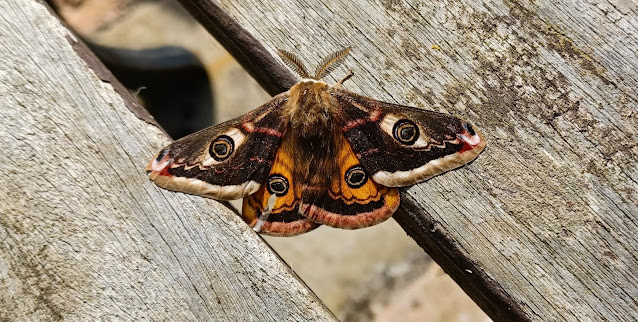 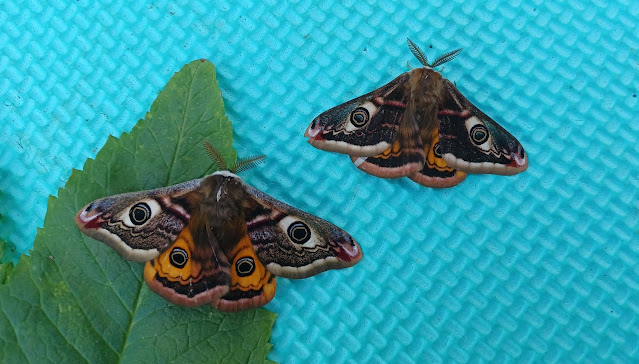 Other bits in the garden were a Holly Blue Butterfly Bee fly and a Brimstone. 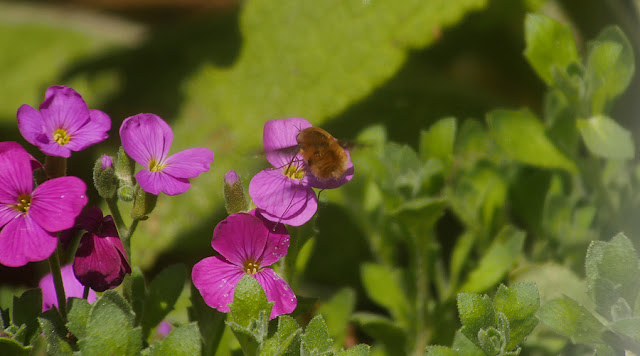 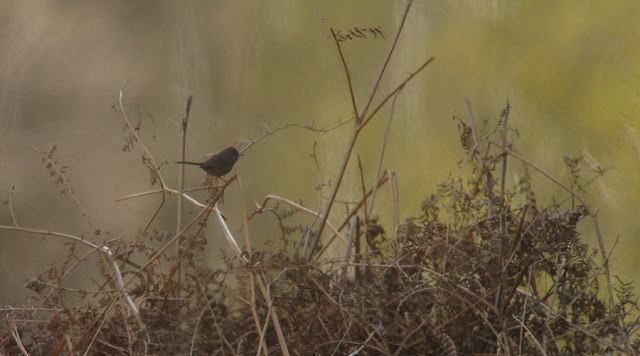 Haven't been on patch since the 10th of April due to being away in North Yorkshire and work commitments. so it was nice to finally be back today. Started well with 2 Adult Med gulls noisily flying over. From the platform it was windy, infact the whole site was windy but i persevered and was rewarded firstly with a lots of singing Sedge Warblers, a single Reed Warbler and then a nice Greenshank. Moved to the river wall and boom a patch tick, Adult Curlew Sandpiper just starting to get its summer colors. A Common Sandpiper was first of the year. Swallow and Sand Martins came through the site as did a male Cuckoo. 3 Yellow Wagtail over too. So plenty of migrants just later than wanted due to not being on site for such a long period.

Greenshank above Curlew Sand below 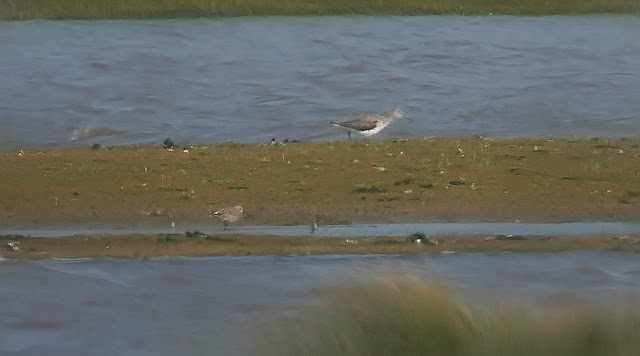 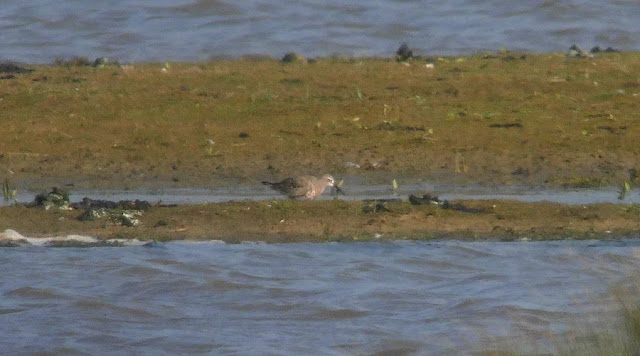 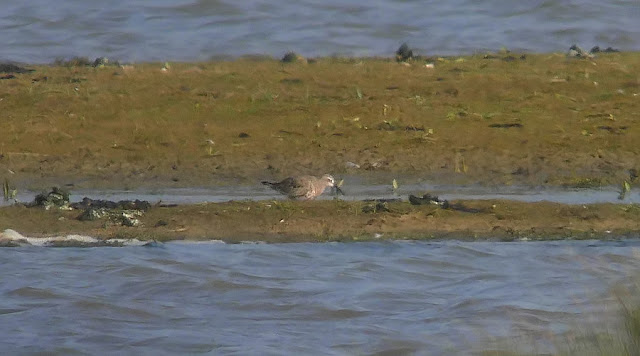 Continued onto Boyton where a Whimbrel showed, and 2 more Yellow Wagtail and a White Wagtail was it really. Stock dove in the carpark. 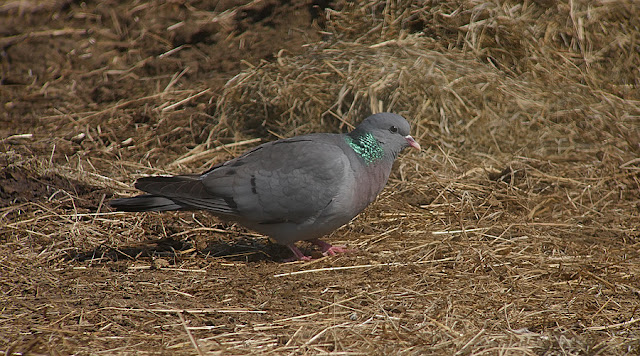 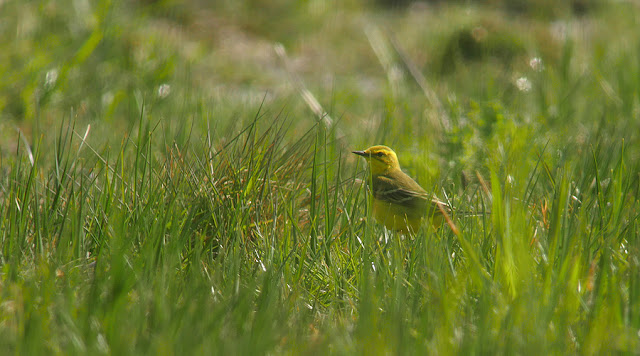 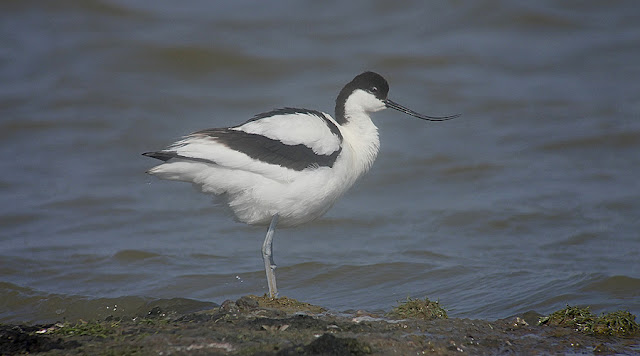 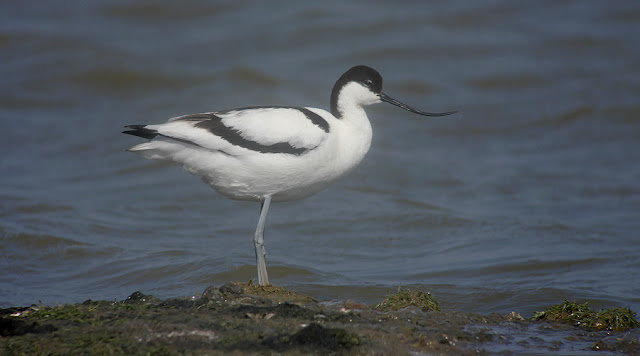 Will go out again later and update soon.

Posted by Craig Digiscoper Shaw at 14:36