Worked Saturday again so i could only get down to the patch Sunday, i was shattered so didn't get on the patch till 1030 when i did go. Headed for the screen but it wasn't looking that promising and i wasn't adding anything new to the list at this point. I continued around in a circle walking the river bank around to the front of Warren hill prison. This area looked good for waders as it wasn't so deep. I spotted a selection of waders straight away and the first one initially had me puzzled due to poor light and distance. It looked like a Pectoral sand, but wasn't overly confident at this point. Around the wader i started to count 2 Wood Sandpiper and 3 Greenshank. I went back to the mystery wader to grill it better. The light got a little better as the heat haze started to drop and i became more confident it was a Pec sand. So i put news out so others could come and see a very rare bird for the area and turns out to be a first for Hollesley. The more i grilled the bird and then saw it in flight the more confident i became. Other birders came along which helped clinch the bird 100%. The better the light became the more obvious the bird was. But for the poor light the bird was an easy one to id in the end. Now 3 Wood Sandpiper. 2 Little Ringed plover joined the waders giving me another year tick. Other birds of note were Lesser Whitethroat, Common Whitethroat, Cuckoos, lots of Yellow Wagtails and a Common Sandpiper. Jack Snipe was a massive bonus. Best i could do photo wise. 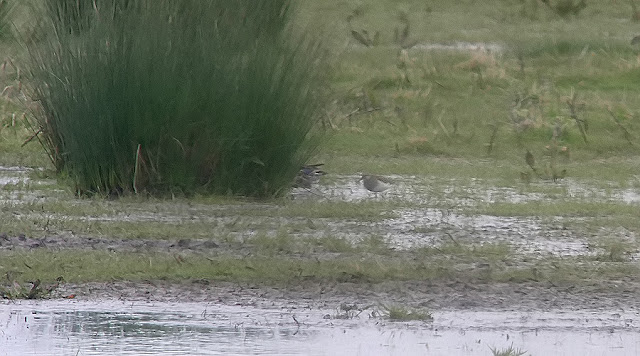 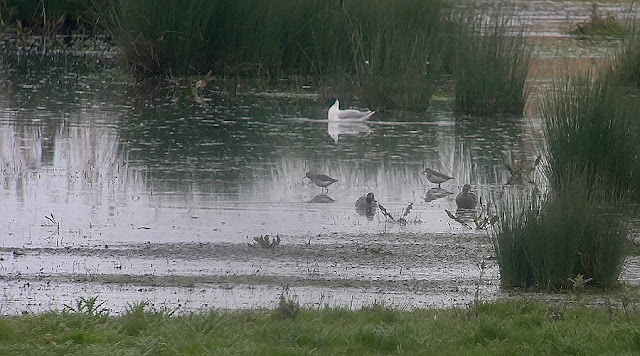 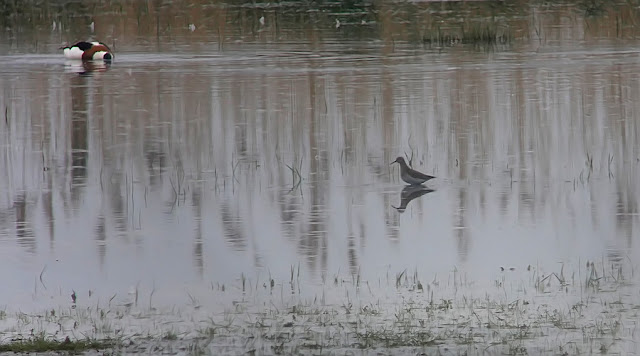 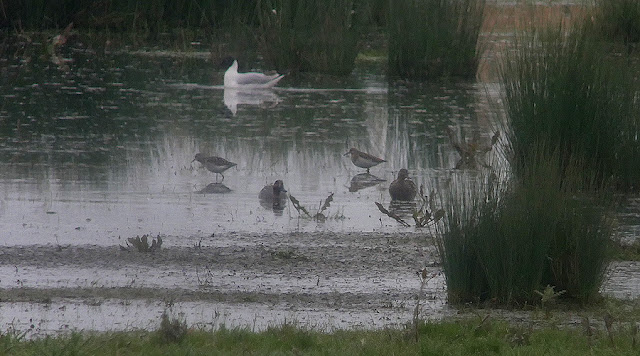 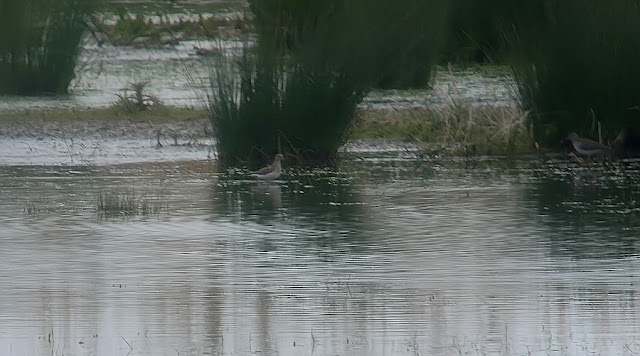 Had today off, so went back for seconds where the bird was showing and looking better along with now 4 Wood Sandpipers 2 Greenshank. Did a Circle of the flash, 1 Little Ringed Plover and 2 New Wood sandpipers were the highlight. 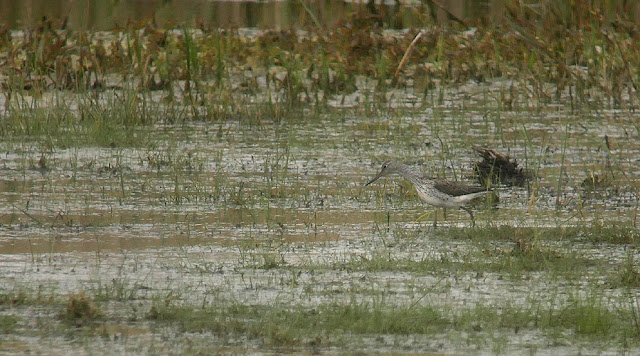 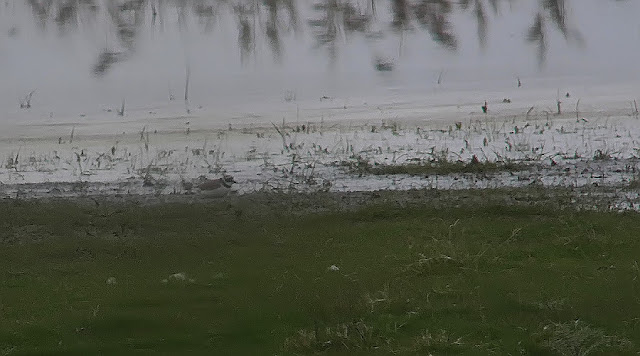 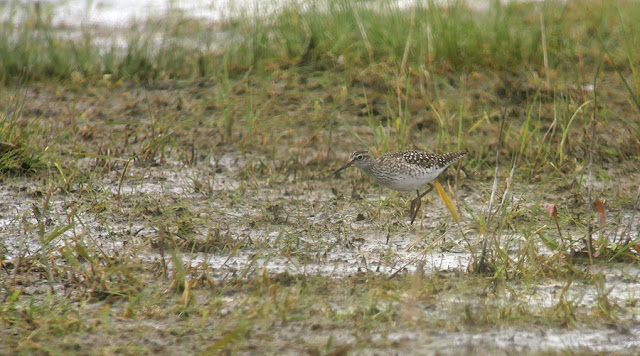 Posted by Craig Digiscoper Shaw at 14:37