Been a while so my update is ive got my work life balance back by rejoining Orwell in the Gardening team.  This has given me time and energy back to bird some evenings and all weekends... what i need to do now is update the blog more often.

All in the Hollesley area unless stated

Garden Grass Snake was a first and Oak Egger in the trap.

Back on patch with several Wasp Spiders and Emperor Moth caterpillars.

Stuff moving through the garden now with 3 Willow Warblers, Yellow Wagtails over a Redd Warbler by the pond and Blackcaps and Chiffchaffs.

Holly blue. Grayling. Lsr whitethroat, Yellow Wagtail, Chiffchaff, Blackcap, Yellow hammer and Reed bunting all through or over garden.
August 21st
Nicely surprised to see some water in the back corner of the reserve. 2 wood Sandpiper. 8 Greensand 1 Greenshank, 1 Common Sand. Plenty common migrants including lsr and Common Whitethroat, Grey Wagtail and 2 Common Snipe already.
August 25th
Excellent evening on the patch after work, a Pied Flycatcher was a great start but it did get better with a Juv Black Tern with Common,  Little,  Sandwich and a juv Arctic Tern on the sea. 1 adult summer Spotted Redshank flew in to the pools. Distantly on the flash, 2 Wood Sand, 8 Green Sand, 6 Greenshank 4 of them flew down the river, 5 Ruff 2 juv. 3 Adults, 2 Whinchat, 2 Wheatear a Hobby, Juv Cuckoo flew over the flash a surprise really, 2 Bar Tailed Godwit,  2 Black tailed godwit, 6 Common Sand on the river, Egyptian goose on the flash and 2 adult and 5 juv Mute Swans on the sea. Lastly a Whimbrel over there was certainly a movement of waders tonight.
August 26th
Equally as good, had a look at the screen which was shut off to maintenance and flushed my first Hollesley Bittern, other notable stuff was 2 Woodsand, 5 Greensand, 1 Greenshank, 1 juv Little Ringed Plover, still 5 Ruff, 2 Snipe, 1st Med Gull.
August 30th
Great morning. Robs team called me up to say they had just caught a Blyth's Reed warbler, a great bird for Hollesley and the patch and i got to go see it, brilliant thanks guys. 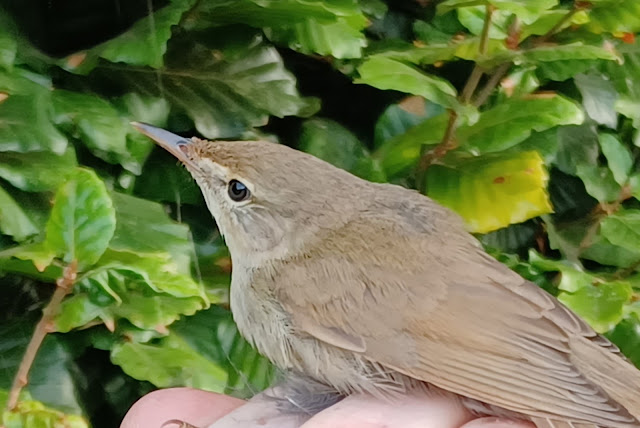 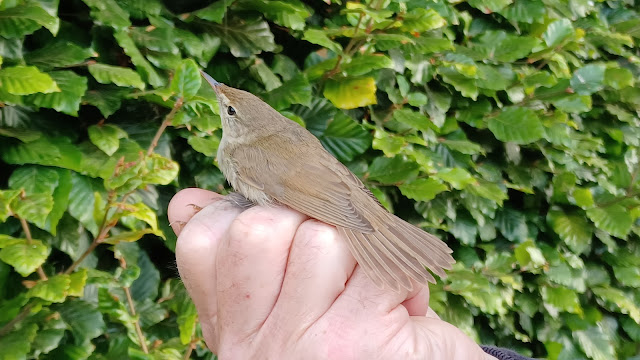 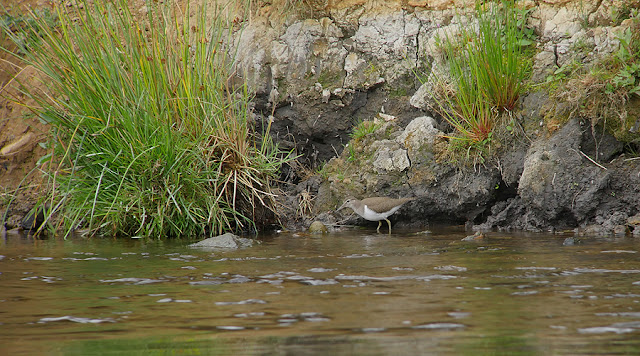 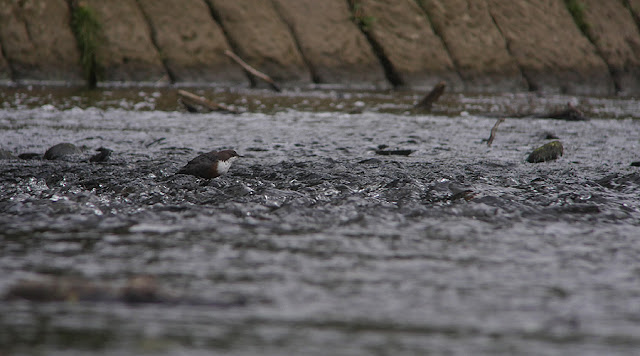 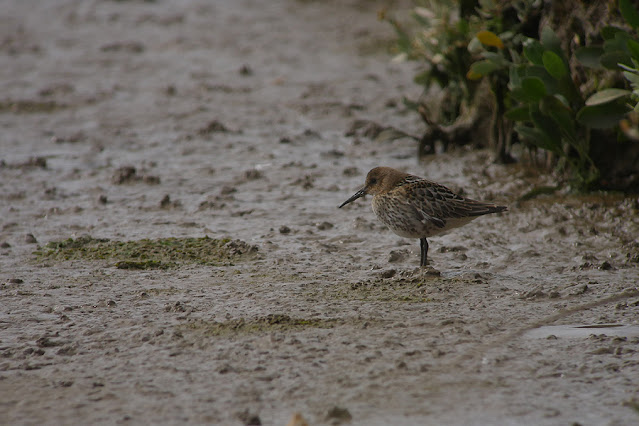 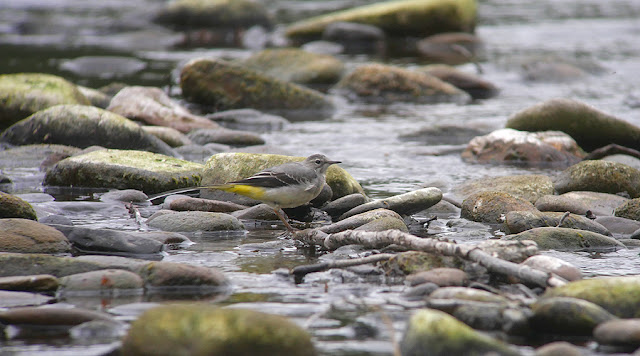 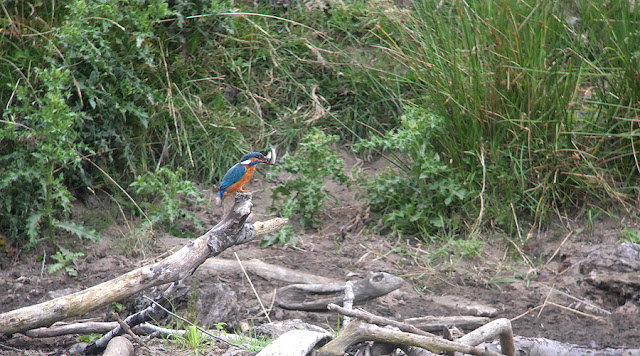 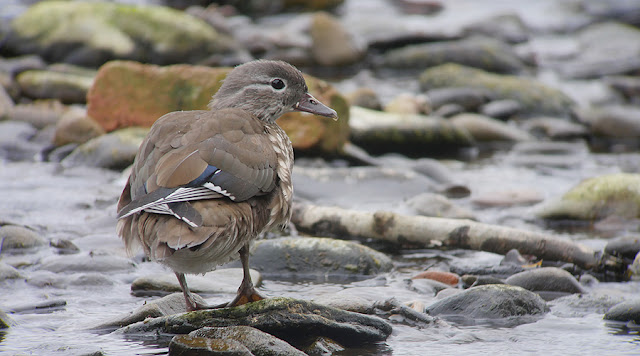 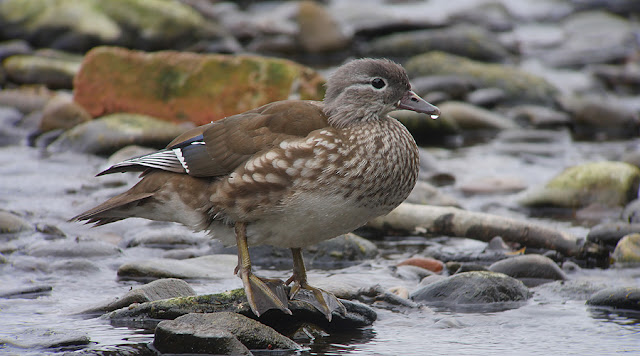 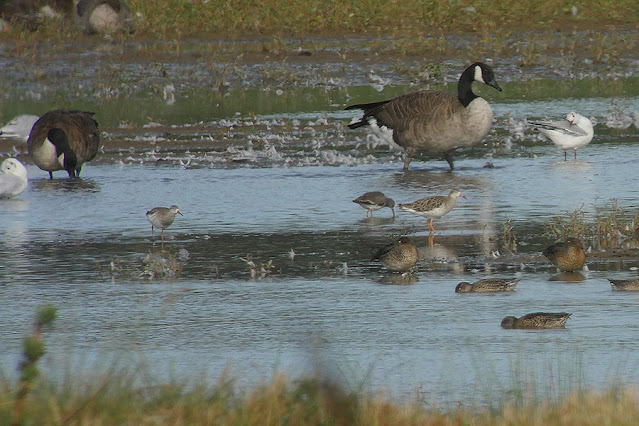 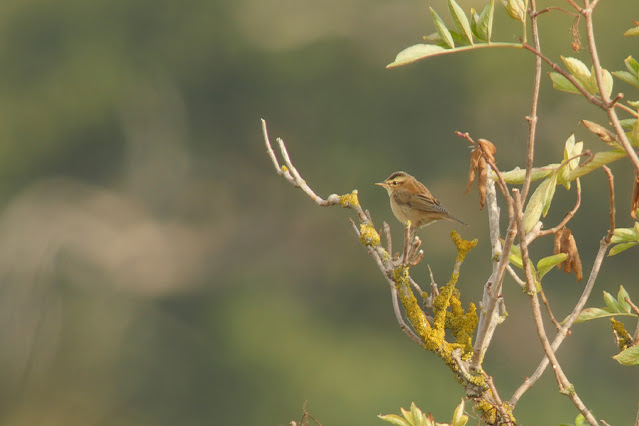 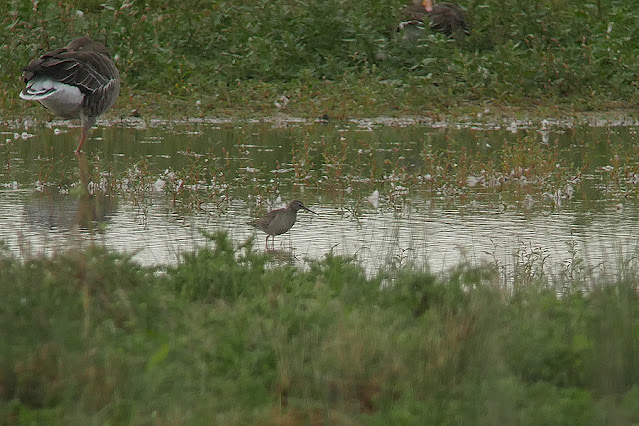 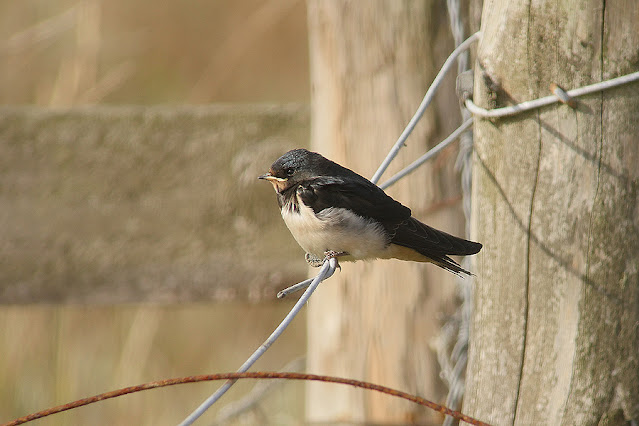 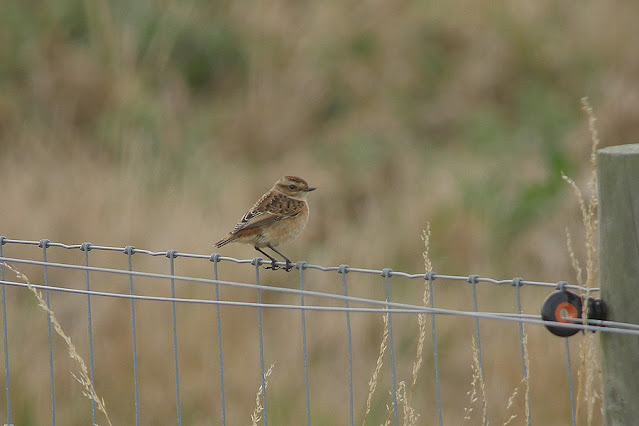 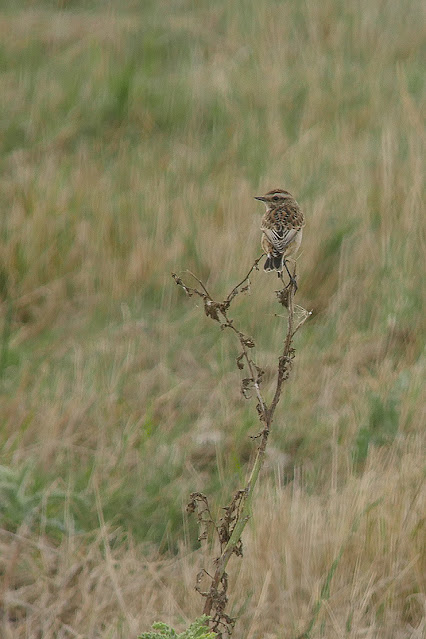 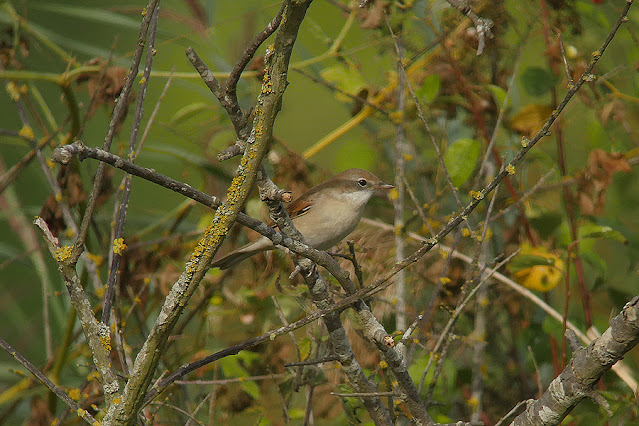 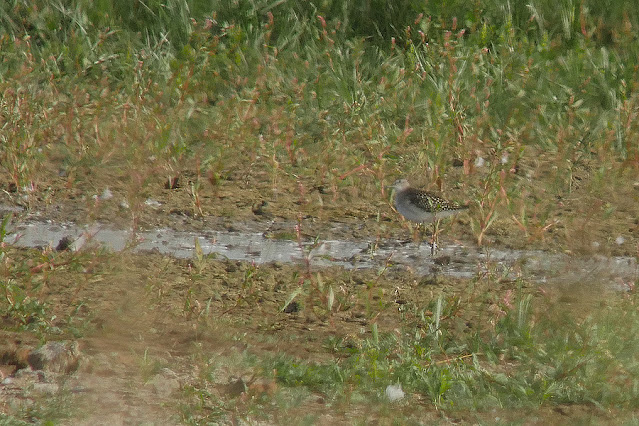 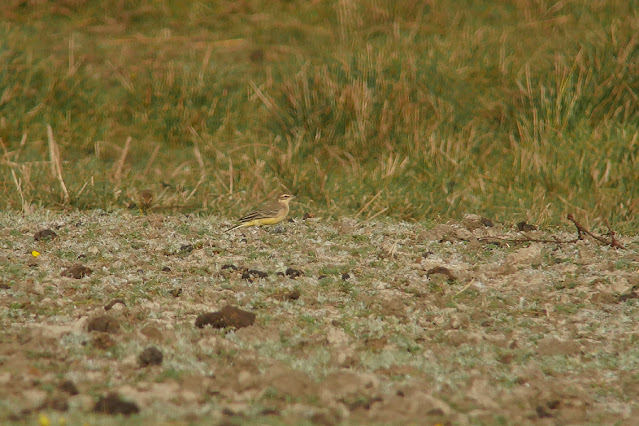 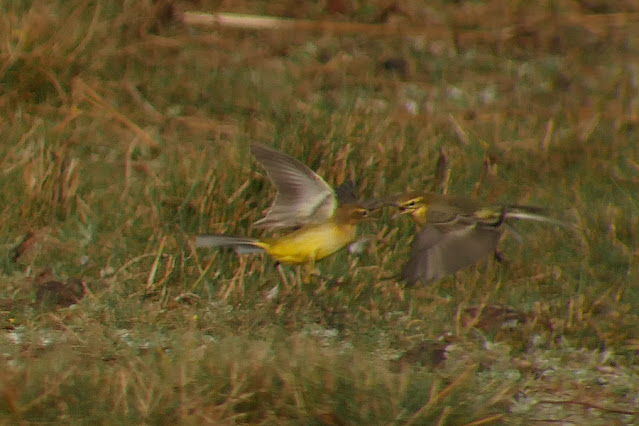 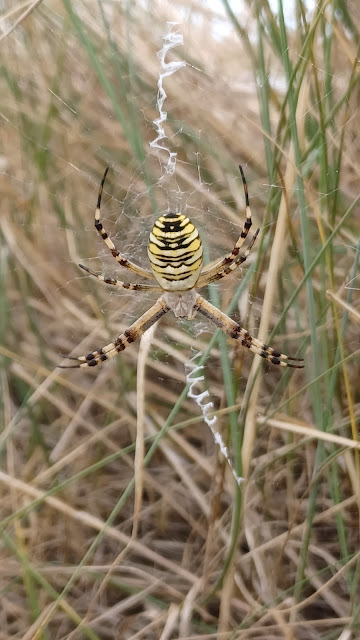 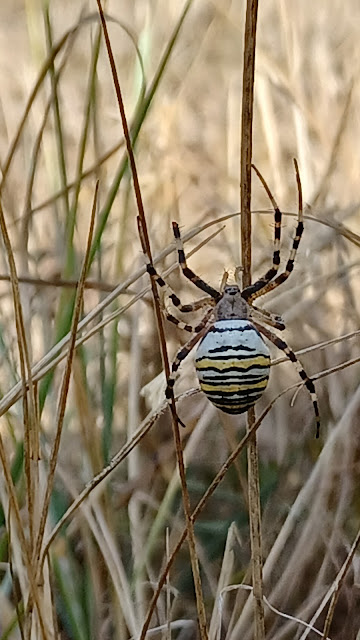 Posted by Craig Digiscoper Shaw at 20:03