There i was working away at some Garden Fencing when i got a text off Keith saying he was heading South did i want to go.. Leighton Moss was the Destination.. Damn right i did. So just after mid day (after id finished my Jobs) Keith picked me up on route and we headed south. Keith did his job down there then we spent the next few hours at Leighton Moss. Firstly checking out the Public Hide. As soon as we got there i spotted a male Bearded Tit sat in the reeds, Really really good views but not sure what went wrong with my photos???????
A couple of Marsh Harrier and a White phase Snow Goose were in the area too. 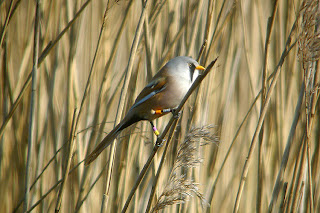 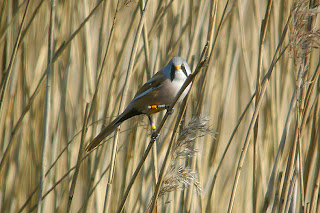 We visited the main reserve and took the opportunity for some General digiscoping. 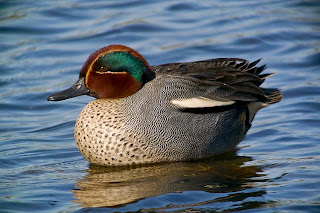 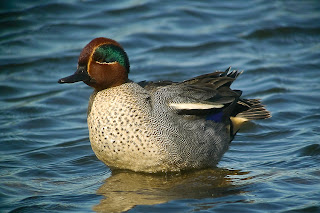 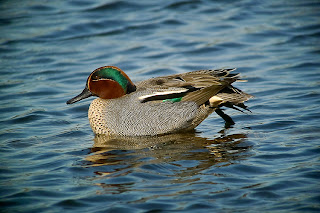 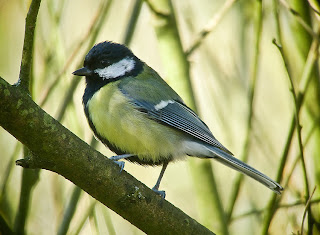 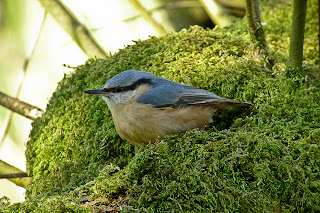 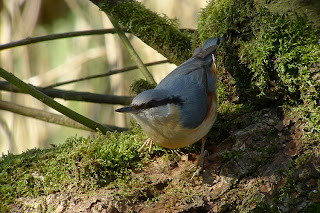 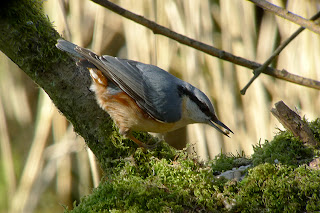 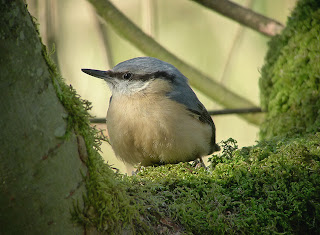 From the Hides more General Digiscoping 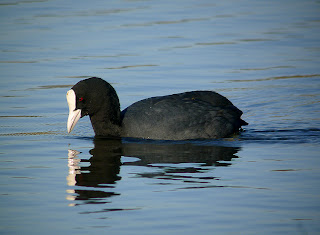 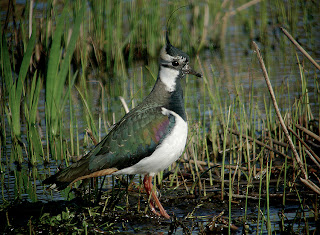 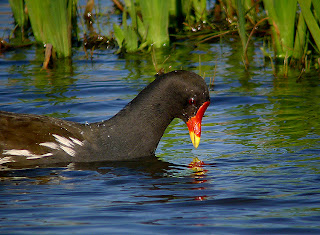 A year tick came in the form of a Cetti's Warbler singing from thick cover as they do.
We moved onto the Eric Morcambe pools where there were a great selection of birds including 24 Avocet, 2 maybe 3 Spotted Redshanks, 300+ Black-tailed Godwits, a single Knot and a nice Little Egret.