Well this is getting really boring, there's not even anything to twitch. I have been plugging away with the local patch Soddy gap but its difficult there's just too much water. Low Meadows has water in it but no exposed mud and the cattle being in there just cause too much disturbance.....its driving me spare!!!!
A sunny day during the week only produced these Emerald Damselfly. 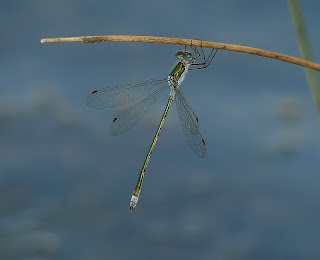 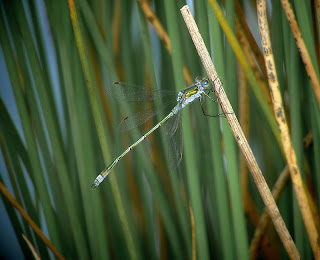 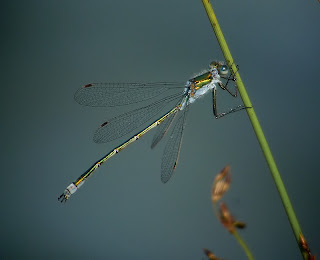 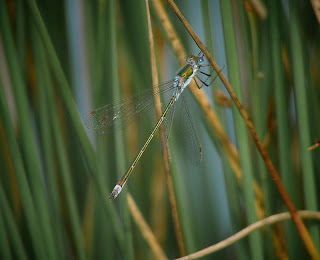 ﻿
So Today (29th) i awoke early and headed straight to Port Carlisle. I got there and the tide was right up so i had to wait for the tide to drop before any birds moved from behind the island and into view. I notice a Curlew Sandpiper in flight﻿ a nice Adult just starting to moult. It landed on the deck so it was nice to get a better look. The sun was straight in my face however so record shot at best, seems to be the norm at the moment. 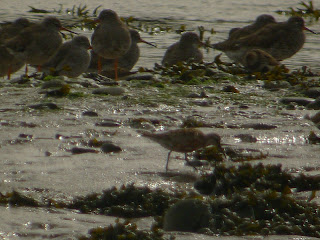 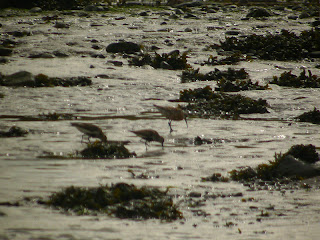 Other things in the Harbour were a Little Egret, a Common Crossbill flew over calling, 5 Common Sandpiper a summer plum Knot a Whimbrel and 200 Dunlin, oh and 2 Common Tern 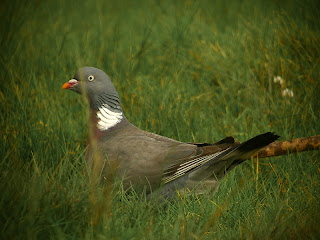 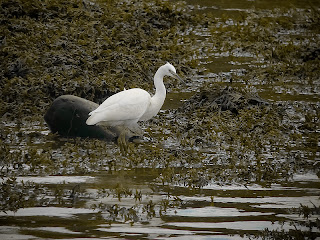 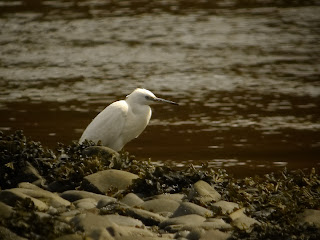 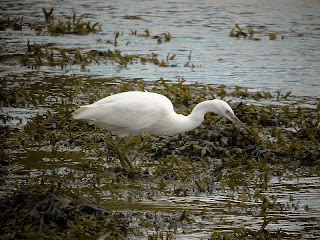 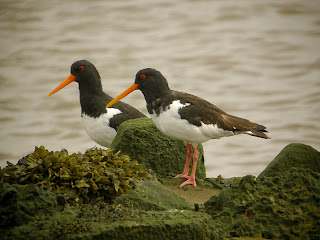 Finished of at Workington for a very disappointing sea-watch with nothing special to tell you about. Stumpy was in the Car-park though. 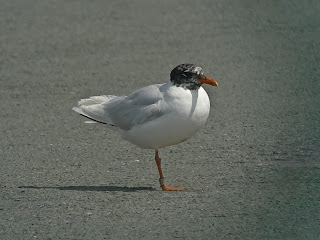 So another poor birding day really.
Posted by Craig Digiscoper Shaw at 17:02