After a hard week at work, I was fast off last night by 9pm I was wide awake and out by 7am on the patch, a walk along the cliff top produced very little until I had  a bit of a seawatch, plenty of Gannets passing then I watched 4 Scoters flying north 1 stuck out as having the face markings of a common scoter as well as Velvet scoter but it didn't have any wing patch's, I may just have seen a white patch on the back of the neck but wasn't entirely sure if the light was playing tricks but either way it looked a damn good contender for a female SURF SCOTER. It joined the 600 Scoters a couple miles north but on the walk along the coast to view them most took off out to see the rest moved further north and further out.
In the meantime a GREEN WOODPECKER sat on the fence. 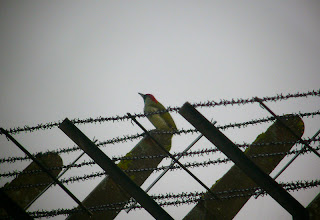 I was going to try view the smaller scoter flock but news of a CASPIAN GULL came through at Lowestoft  so walked quickly home to get van to go see that.
Arrived to this cracker of a gull I love gulls. 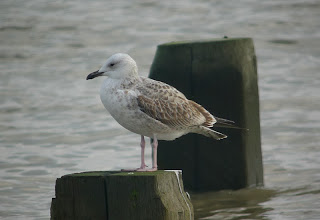 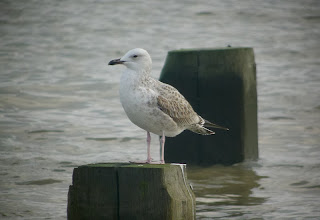 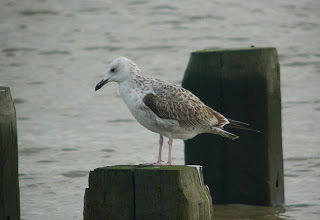 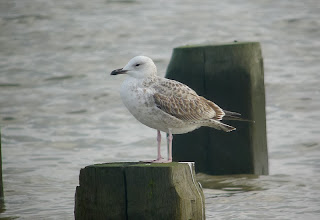 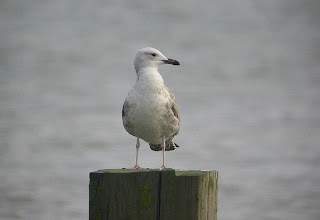 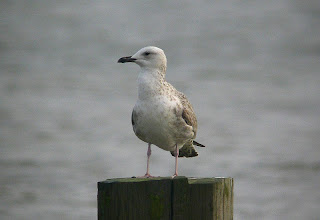 A nice KITTIWAKE joined it. 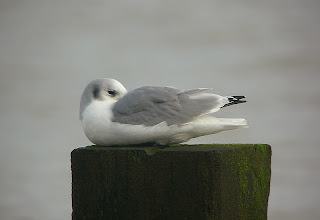 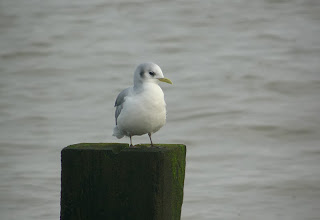 I then moved to Gunton Cliff to try find the DARTFORD WARBLER that had been present for a couple of days, just very brief views before dogs possibly flushed it and no further sign.
Whilst waiting for the Warbler 15 Mobile SNOW BUNTINGS were a bonus as were 2 ARCTIC SKUAS..
Back in the car park 3 Med Gulls including 2 Adults 1 colour ringed and 2nd Winter. Never tire of MED GULLS. 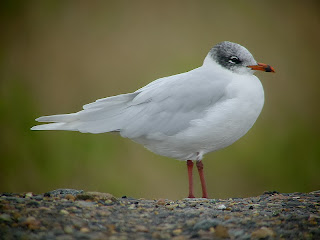 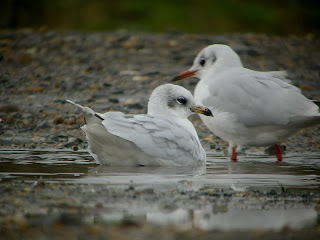 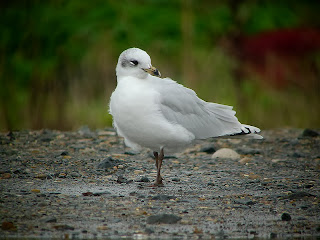 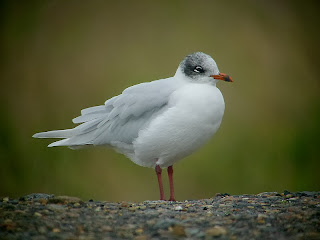 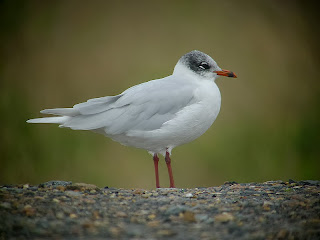 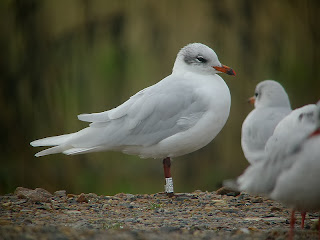 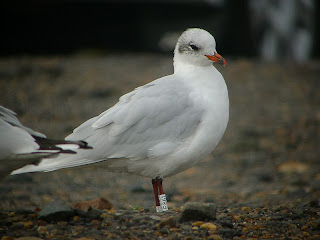 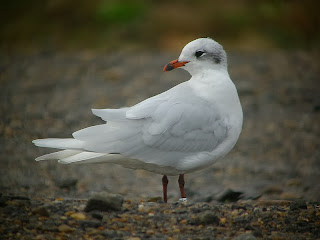 Posted by Craig Digiscoper Shaw at 14:09