Wasn't as lazy this morning although I may as well have stayed in bed. The patch was still quiet with much the same as yesterday, lots of Chiffchaff, Goldfinch, Greenfinch, and double figure Grey Wagtails with a few commuting between the New sewage works and the pond. An Adult Med Gull flew over. 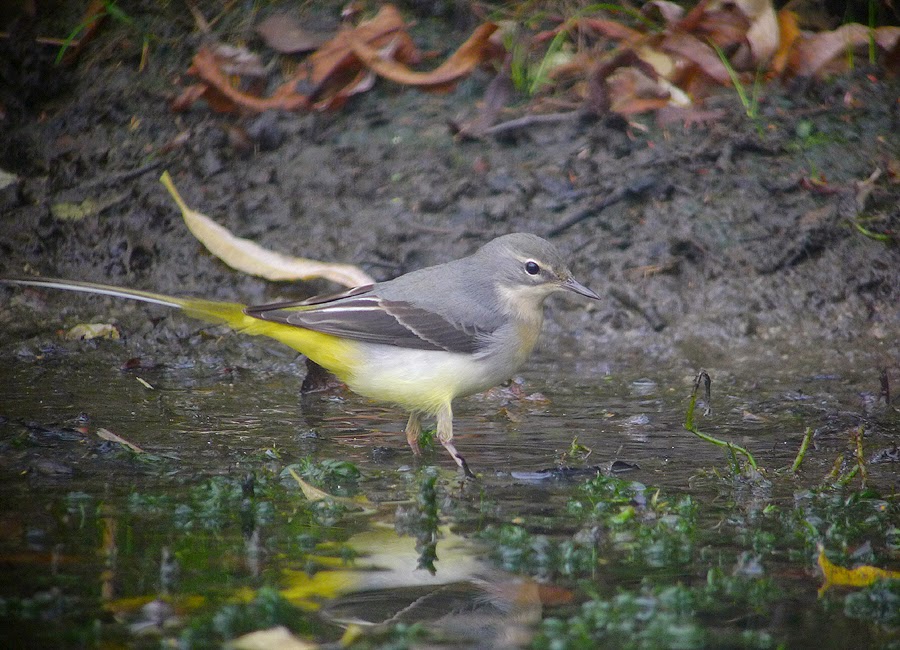 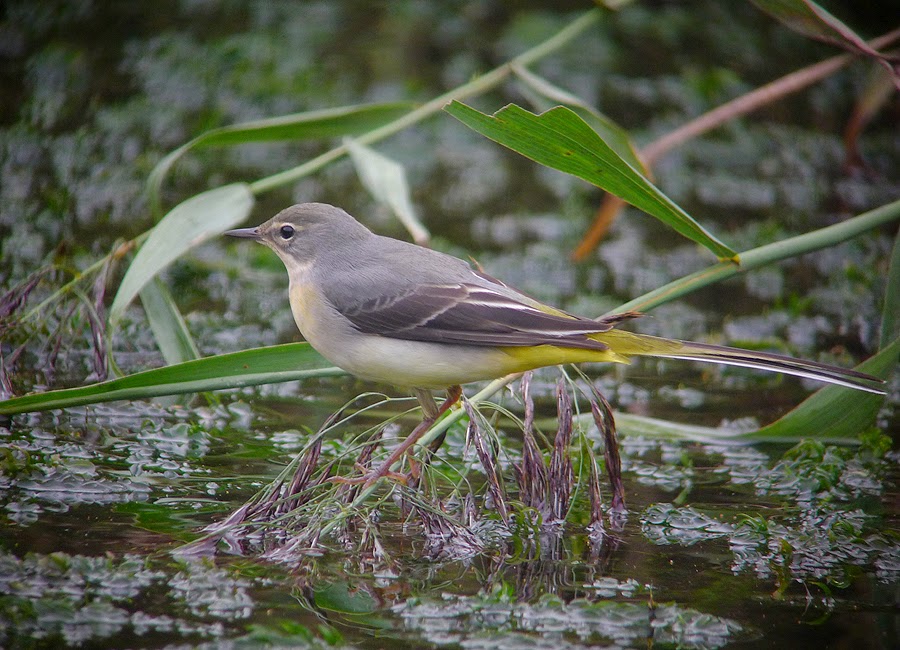 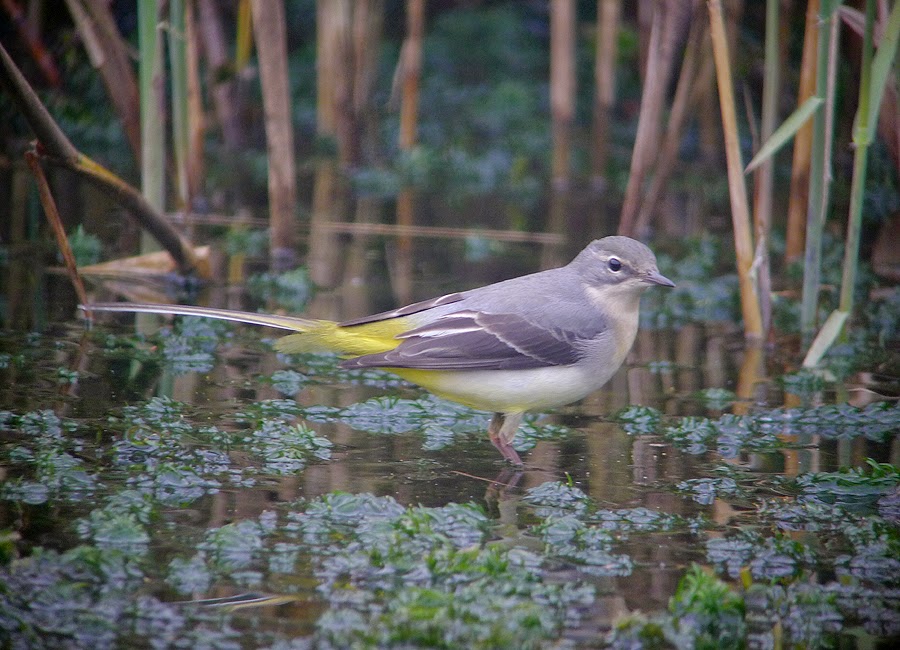 Back on the sea front the sea mist was quite thick but I did manage to pick up a Bonxie sat on the water. After a short time it took off and headed south. Another Adult Med Gull flew North. So after 4 hours that was the pick of the bunch.
Maybe later will be better....

Posted by Craig Digiscoper Shaw at 13:11