WOW Rare birds everywhere......except Suffolk and even less on the patch Grrrrrr.
Nothing all week felt like not even a sparra...Saturday I was out pretty much all day. I went on patch in the morning and the evening and up to Gunton woods and meadows through the day. bloody rubbish so I had to make do with some Orchids and insects. I couldn't find the Orchid I wanted which was the Green Winged, maybe its already over? 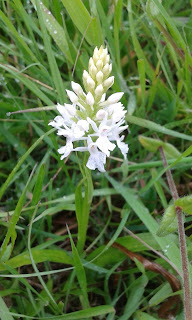 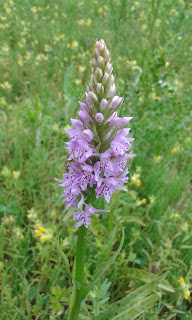 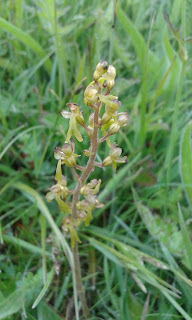 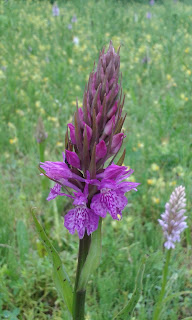 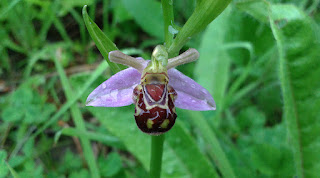 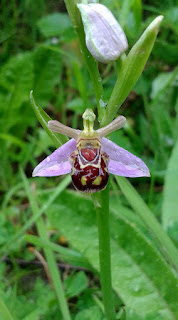 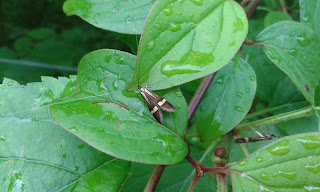 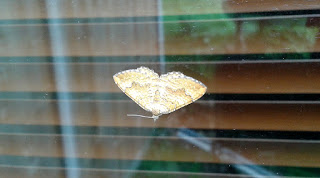 Today it was just as bad. Started with a seawatch, nothing moving except 14 Common Scoter. The best bird all morning however were 2 Common Terns over the New Sewage works, an unusual sight. I took a pic of a Blackcap and a Chiffchaff.
60 Swifts over the house. 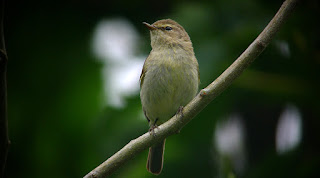 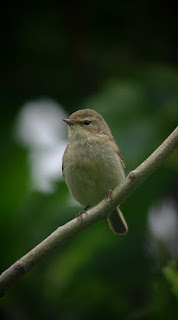 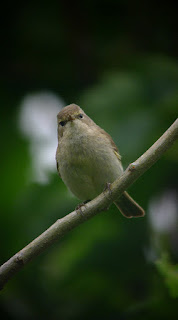 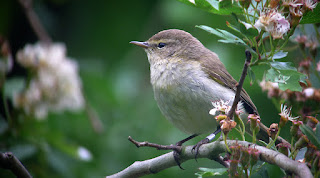 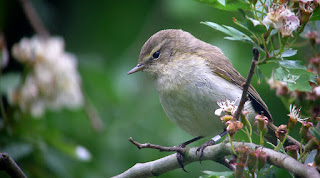 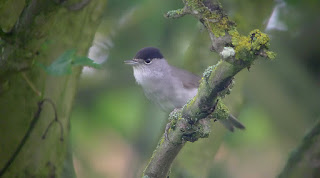 Dragonflies on site were my first ever Norfolk Hawker. 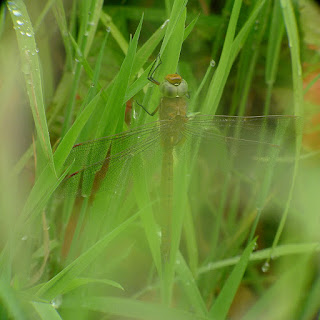 A couple of Azure Dragonflies. 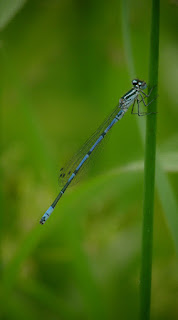 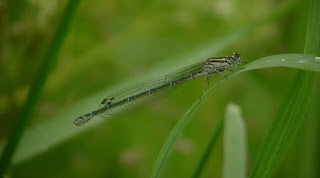 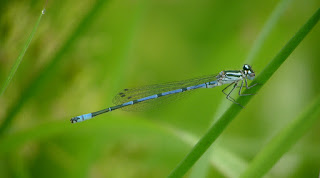 I really hope the Autumns better.
Posted by Craig Digiscoper Shaw at 14:07