Once again its been a quiet time on the patch but Friday Danny turned up so joined him for a few hours at the Old Sewage Works, things were moving so we hoped for a Bee eater or something.
I was able to do a sea watch whilst danny watched for anything flying over. 4 Tufted duck south with a small movements of Kittiwakes and a stock dove was about it. It was good for many Painted lady Butterfly's (10+) and Harlequin Ladybirds however. 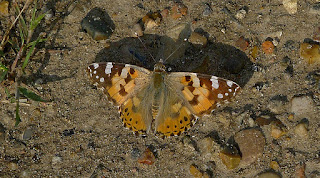 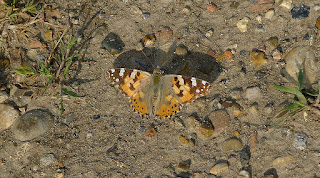 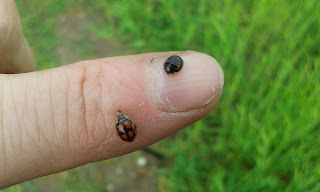 I then spotted a distant raptor over at Radar lodge, a Ring tailed harrier and at distant the small white rump looked great for Montagu's Harrier so put the news out. Danny and I drove around for better look just as other locals turned up to watch it. A Marsh Harrier turned up too dwarfing the bird. Then the discussions started.. Wings too broad and bird bulky and flight slow unlike Montagu's and more like a Hen Harrier. Hen Harrier in June...no... Unfortunately YES, godamit, messed up again arghhh.
Then looking through Dannys and my pictures we could see there were 4 primaries on one wing good for Monties, but 5 on the other this Hen Harrier was missing a feather. Well it was nice whilst it lasted but on a good note it was still a patch tick, just not the one I wanted.. Thanks to the others for not making me feel too bad :-)
After more reviewing of images its quiet clearly a Hen Harrier with its broader wings but I guess the excitement of it being a Monties took over. A Yellow Wagtail and a Wheatear were other birds of note. 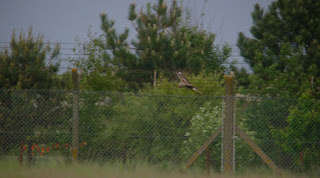 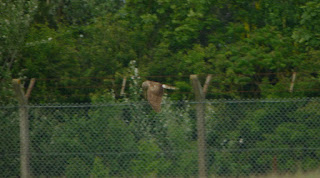 Yesterday I nipped out early for a quick mooch around the patch but all I could muster was a Reed Warbler singing from a garden opp the allotments, so it shows theres birds still coming in.
Rach n I then had the day out with good friends Chris and lynn on the Southern Comfort a very fancy broad tours boat from Horning. 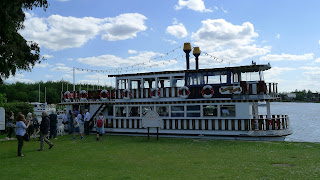 It was a lovely trip down the River Bure watching Grebes, Common Terns and lovely multi million pound floating houses. 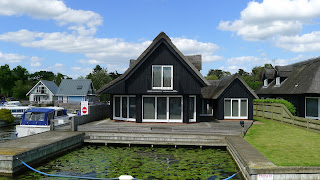 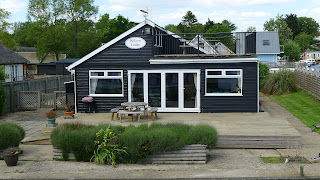 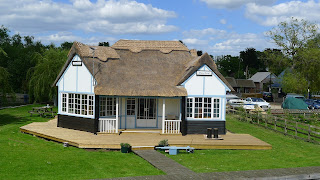 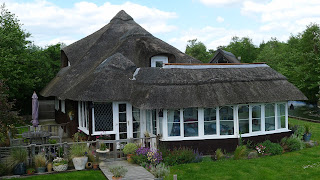 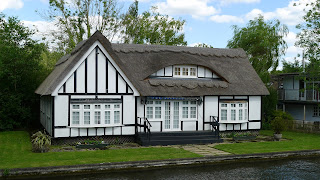 The boats were fantastic too 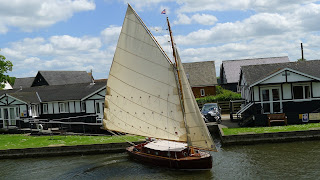 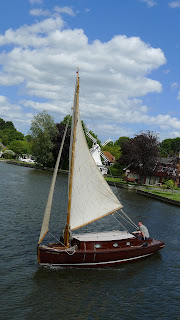 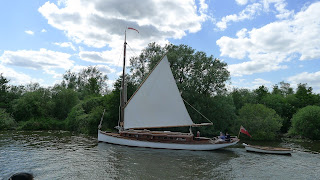 The birds put on a bit of a show too with nice views of Marsh Harrier, Hobby and amazingly a flyby Bittern.  Dragons I managed to spot were Banded Damselfly and a Broad bodied chaser.
Back home 6 Painted lady in the neighbours garden.
Today its been a lazy day in the garden a flyby Hawkmoth probably hummingbird was nice so ill have to nip out onto the patch later. 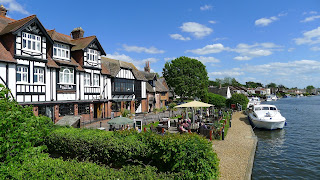 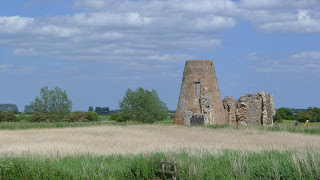 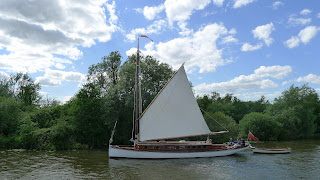 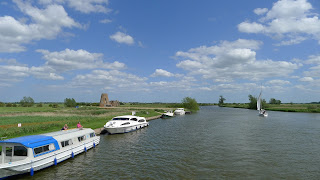 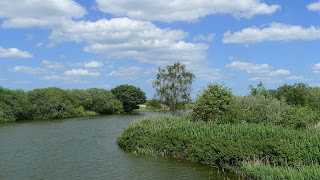 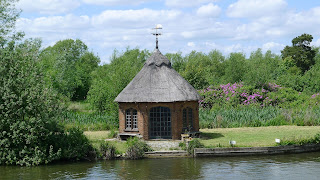 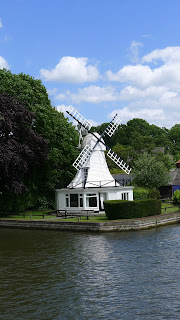 Posted by Craig Digiscoper Shaw at 15:15