I got very frustrated during the week, being stuck at work and missing a few good bits, 1 was a White Stork, although without seeing rings they will never be accepted as wild whilst we have the Thrigby free flying birds about. On the same day I also missed a Glaucous Gull, Ive had a white winged gull on the patch in the past but it was out at sea and too far to tell for sure, although it was probably a Glauc.
So after work I did manage to find a couple of Firecrests, one in Furse wood again and another that was fly catching by the bridge at Corton Dis railtrack. Then I spotted a very pale headed bird on the ground, I could see it was a Buzzard and for a while I was hoping for a Rough legged Buzzard, unfortunately when it did fly it turned into a normal Buzzard.....ohh bugger ...
I did have a very good Saturday mind, I left the house and walked up the road to hear a Ring Ouzel on the local green the bird flew into the trees and over the houses, unfortunately it was into the sun so I couldn't gleam any other details but I'm  happy from the call it was an Ouzel. Moving onto
the Corton cliffs and upto Radar lodge I managed 15 Sand Martins and my first Wheatear of the year. 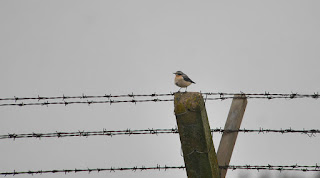 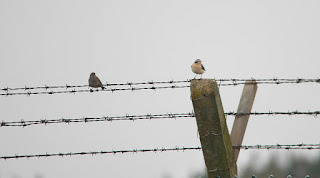 The White Wagtails are finally moving now with half a dozen seen. 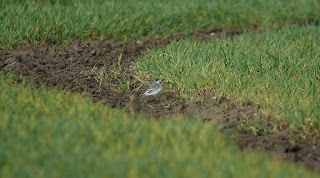 A Stock Dove was on the Church roof and I found a Black Redstart back on the rocks on the cliffs. 11 more Sand Martins, 2 Brent Geese and a Fulmar on the Corton Prom. 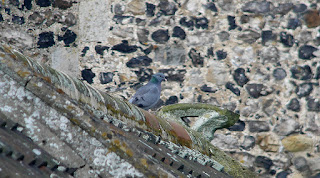 I moved onto the Dis Railtrack where it was alive with bird song, Firecrest, Chiffchaffs loads, Tree Creeper a nice Blackcap and a male Bullfinch.
Over at the NSW more Chiffchaffs and the pair of Egyptian Goose and Red Legged Partridge were still in the fields. 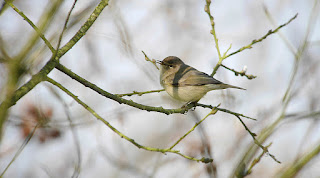 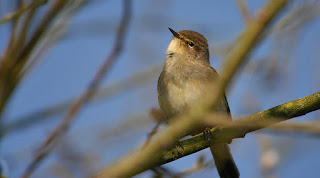 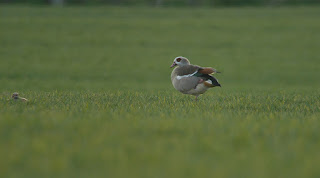 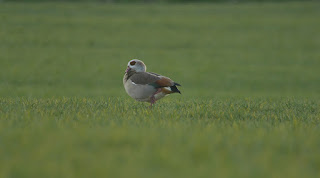 This took the morning and my afternoon was going to be spent finishing the pond. The liner had arrived so it was time to put that in and finish the wildlife areas. I'm really looking forward to seeing it by the summer. 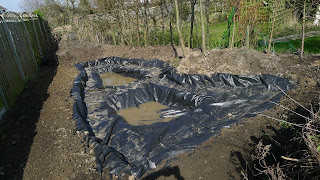 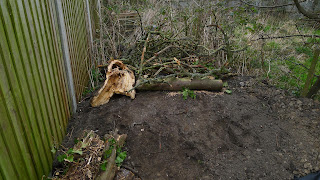 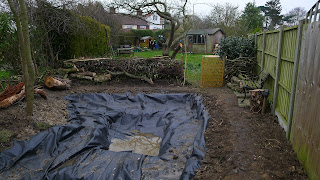 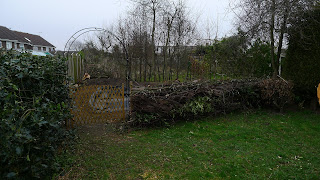 I then chopped up all the wood from the fallen tree. 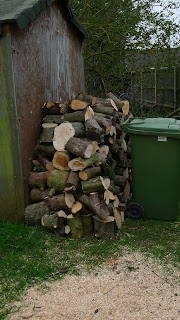 Sunday I over slept a little but still nipped out at 8, but it was very quiet, just a White Wag.
So Rach n I had a visit to Strumpshaw and had a really nice morning. 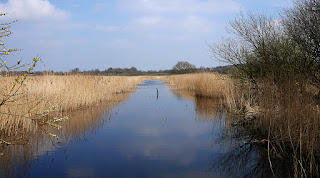 We had our first Willow Warbler of the year and also our first Sedge Warbler. We also got to SEE a couple of showy Cettis Warblers. A nice Peacock Butterfly was sunning itself on the path. We could hear Cranes but distantly. 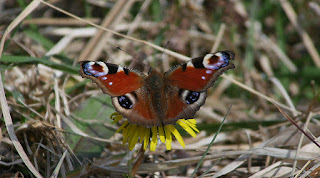 We did have a quick look for the Penduline Tits but we were never in the right place at the right time.
The Great Crested Grebes were displaying nicely. 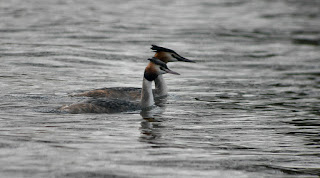 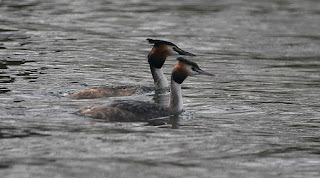 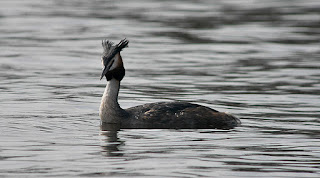 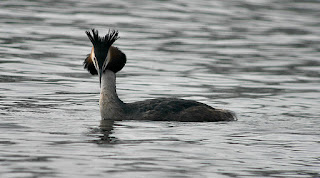 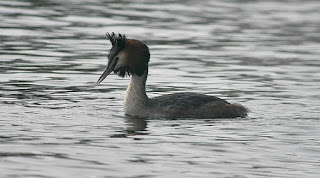 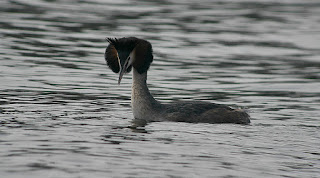 Around at the fen hide a Kingfisher put in a brief appearance and the Marsh Harriers were displaying fantastically. 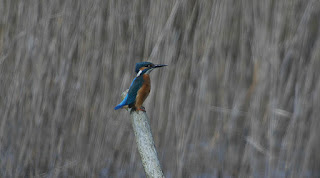 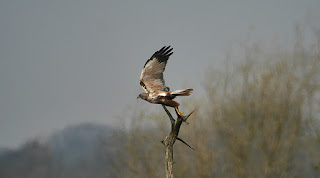 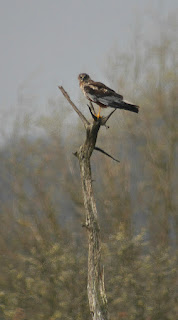 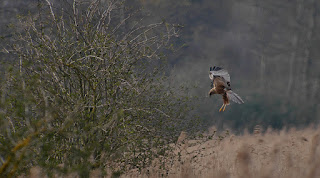 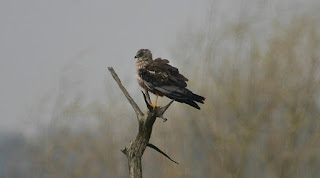 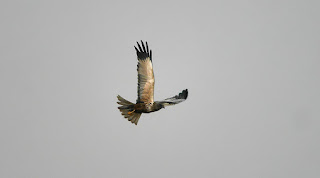 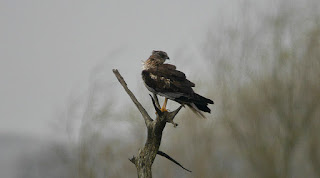 Practiced Digiscoping on a Greylag outside the hide. 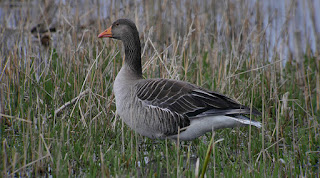 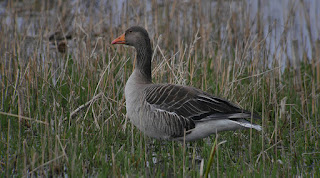 We finished back at the visitor centre when a Blackcap was singing in the same bush as a very showy Firecrest.
After tea it was back out on the patch for the last daylight hours but all the birds were very quiet until the a gulls got up and mobbed a pair of very close Buzzards that seem to go to roost in Furse Wood.
That was it really.
﻿
Posted by Craig Digiscoper Shaw at 20:23