Havnt blogged for a couple of weeks so heres a catch up. Saw 100 Tundra Bean Geese with 1 Taiga and a Whitefronted Goose last weekend at Breydon Water, also here I spotted 260 Avocets and a female Pochard with the good numbers of Pintail, Golden plover and Ducks. On the patch a year ticked Shelduck. At work in Oulton Broad a group of Waxwings flew over and a Chiffchaff was in the tree at the office in Lowestoft.
Back on patch this weekend another Shelduck, 2 Great Skuas, plenty of Gannets and RT Divers. Best bird of the day were 6 Flyover Waxwings. Oystercatcher was back on in the clifftop field, kittiwakes and Med Gulls off the coast. CNSW hosted Bullfinch and 7 Singing Song Thrush. A Buzzard is roosting in the are everyday now too.
Today the patch was again quiet so i got bored and did a little local twitching.
North Denes had 3 Med Gull and a Colour ringed Black Headed Gull. 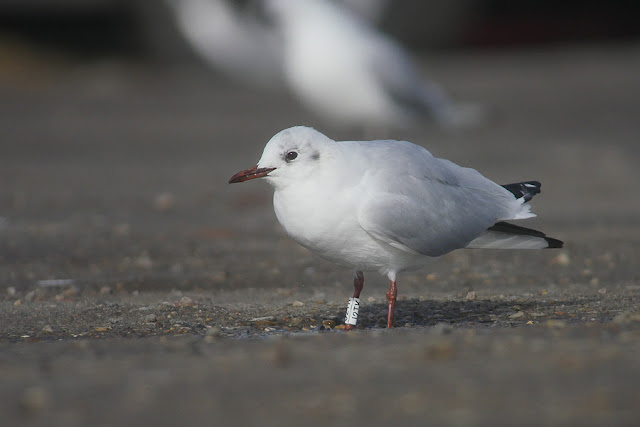 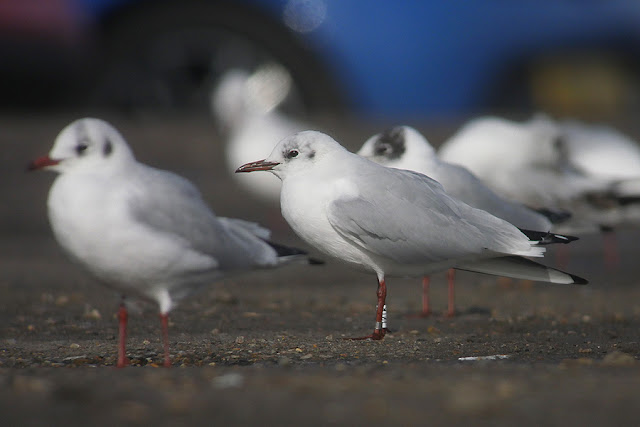 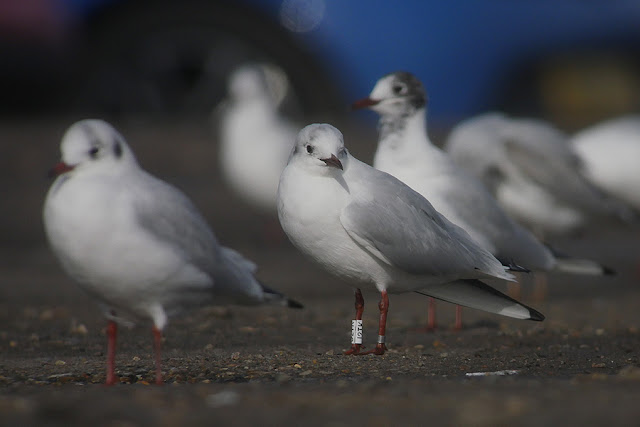 Over at South Pier 2 House Martins, yes that's right House Martins, earliest record for a good number of years in the area.
Moved onto Minsmere but nothing of any interest.
Iken the Cattle egret was back for its second year 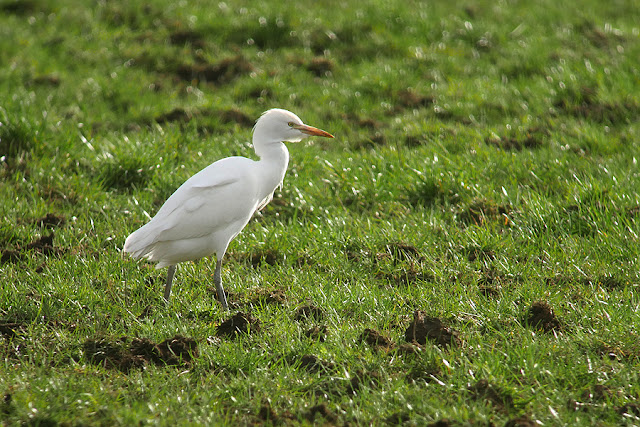 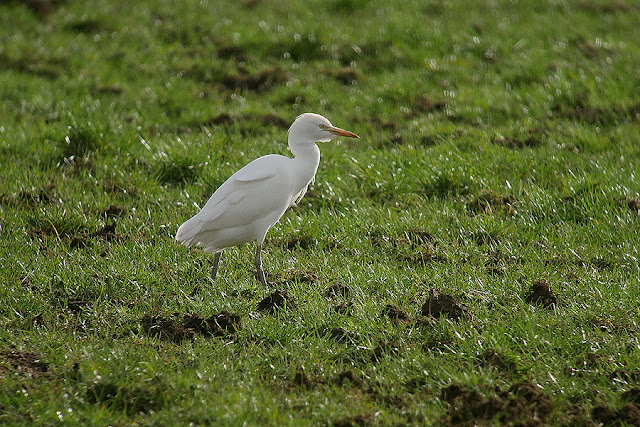 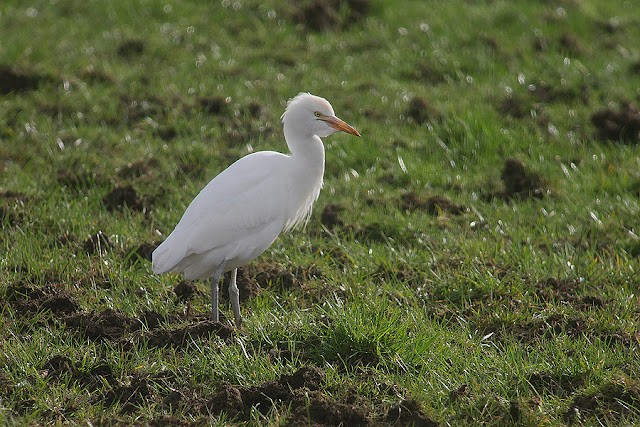 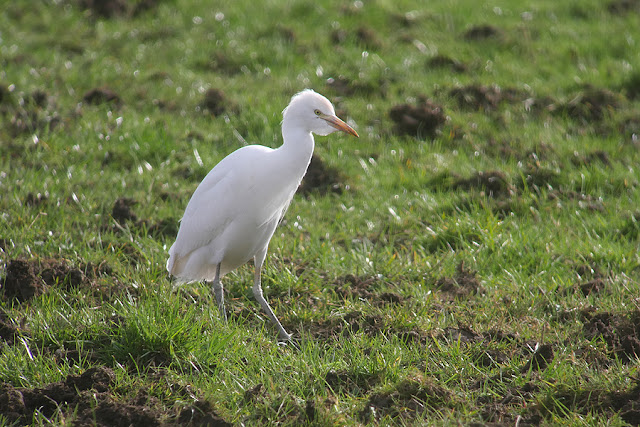 Back at Pakefield 38 Waxwings had been found. Just love these little birds. 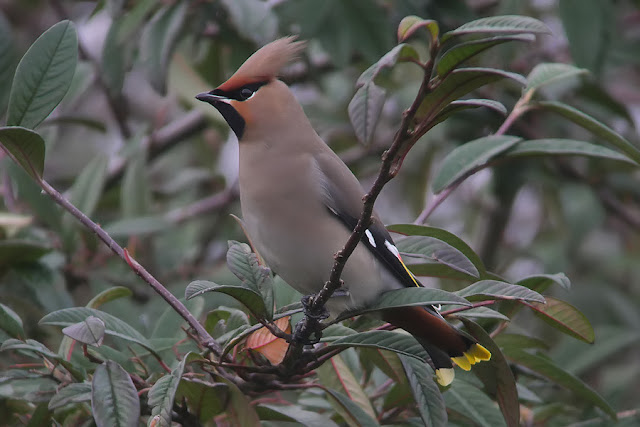 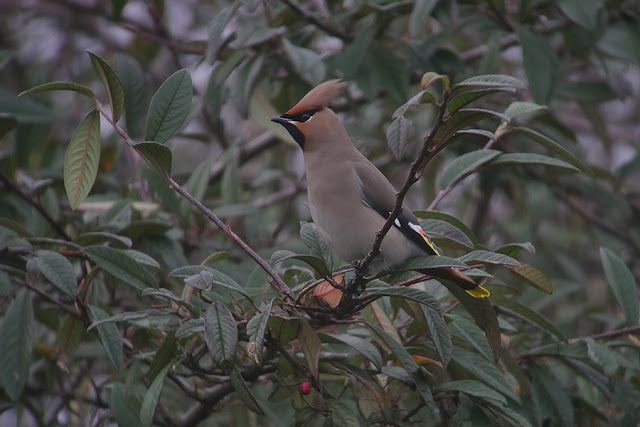 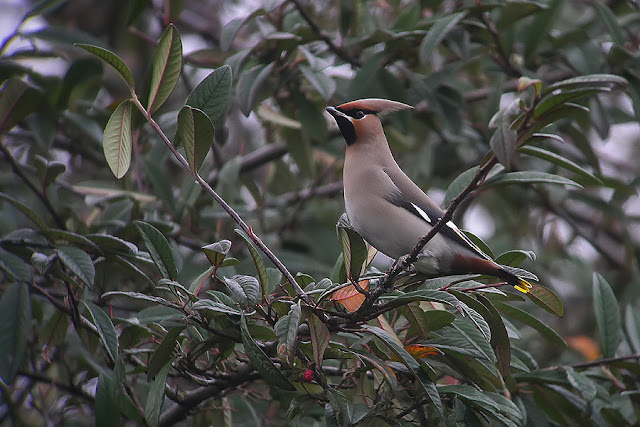 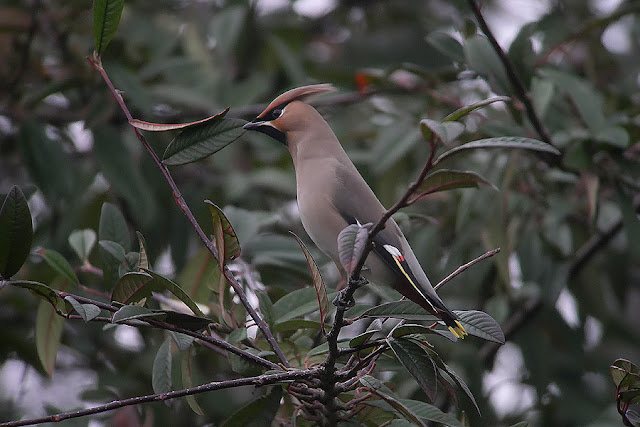 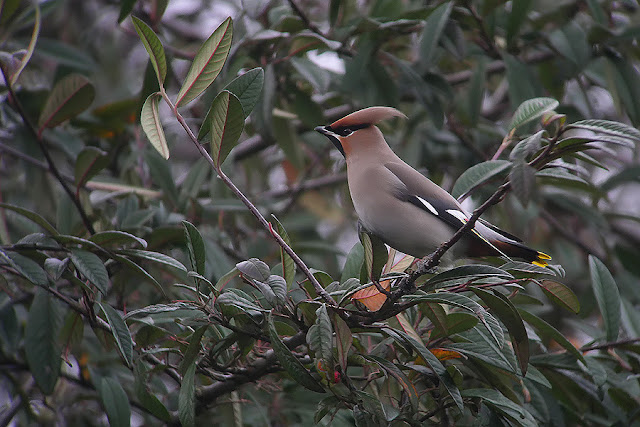 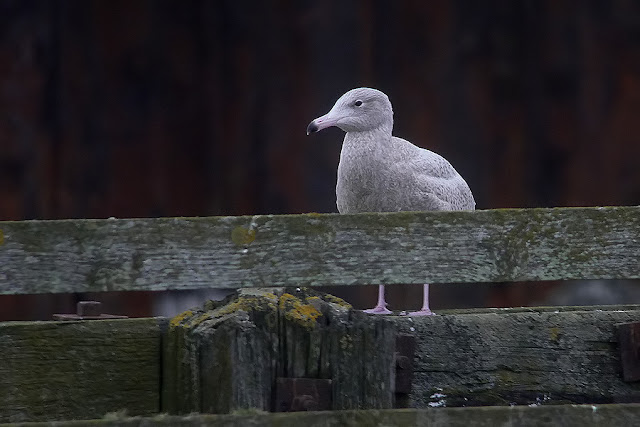 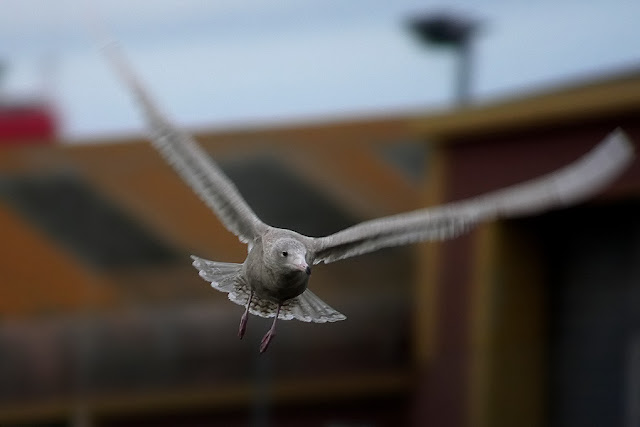 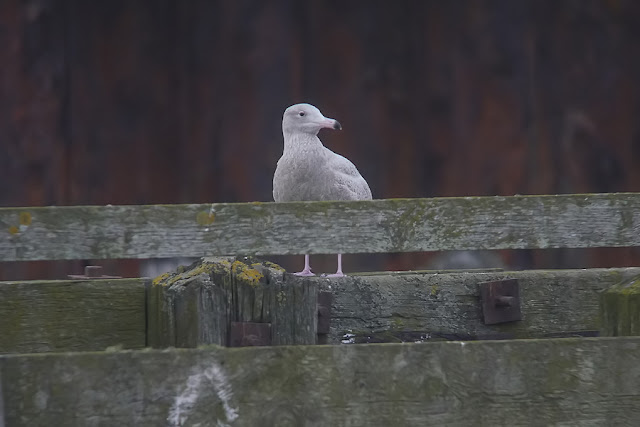 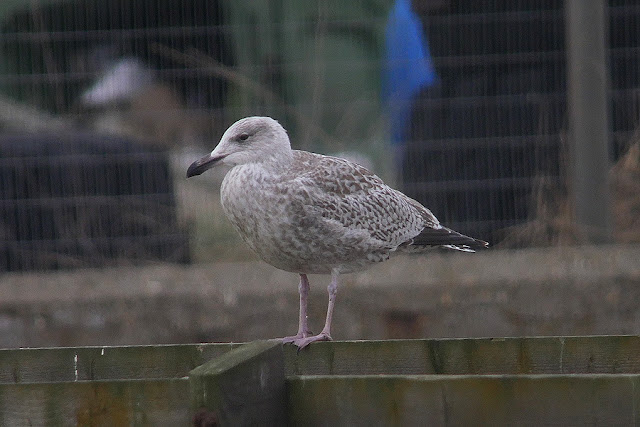 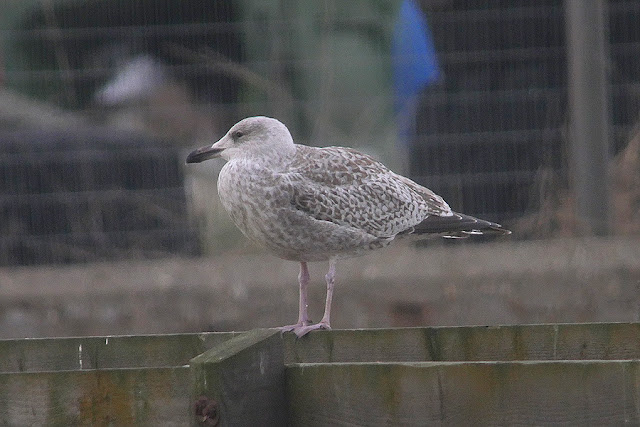 Short but sweet tonight and im sure ive missed plenty of the list.
Posted by Craig Digiscoper Shaw at 20:01