Took the day off Friday so just had a walk to Lowestoft and North Dene's via the patch. It was very  quiet except for the 6 Med Gulls 1 Rock Pipit and 1 Purple Sandpiper. Also 15 Linnet. I decided to take a few pics of the Med gulls for 2017. 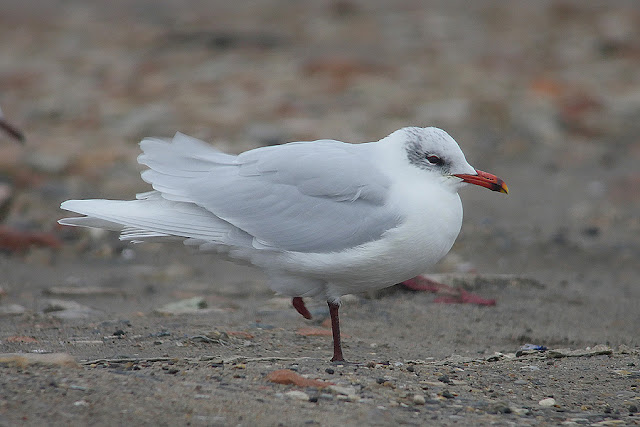 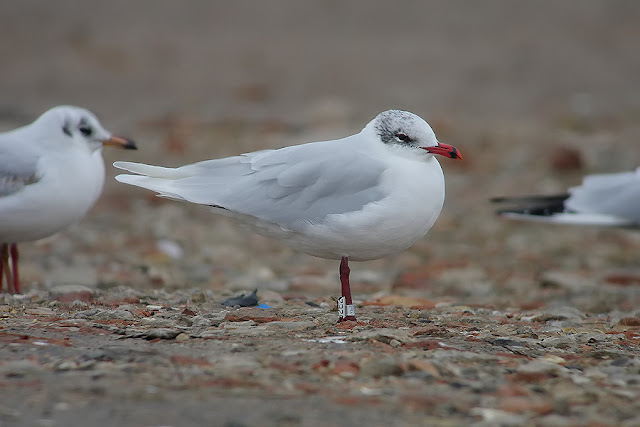 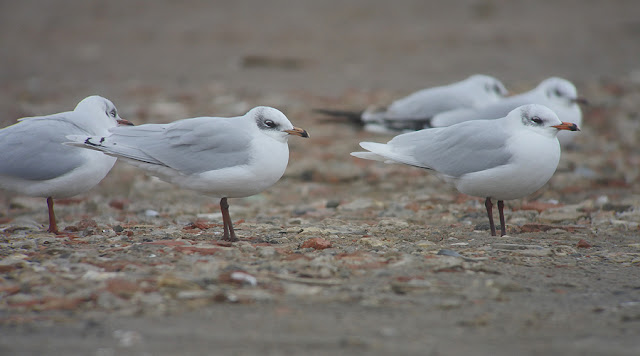 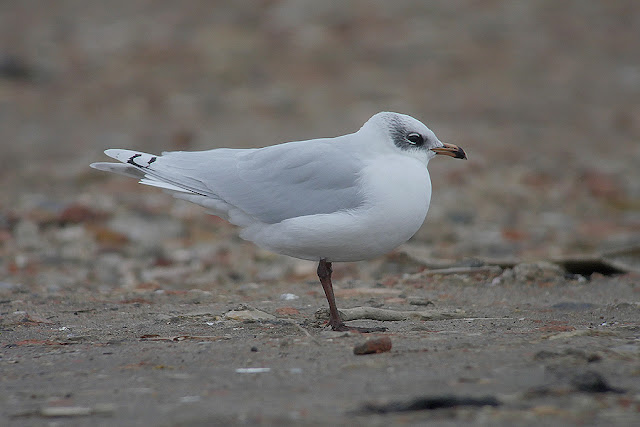 Today i nipped again to Mautby for the Adult Iceland Gull, it was rubbish as i only saw it in flight, all the gulls just wouldn't sit this side of the hill and were all hidden in a dip. Lots more Med Gulls however. At Yarmouth for lunch sat watching even more Med Gulls. Then on the way home Breydon Bridge had a nice Juv Glaucous Gull, if not a little distant. A little Egret was close though. 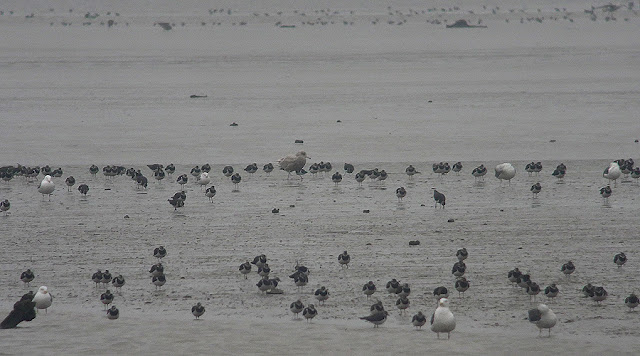 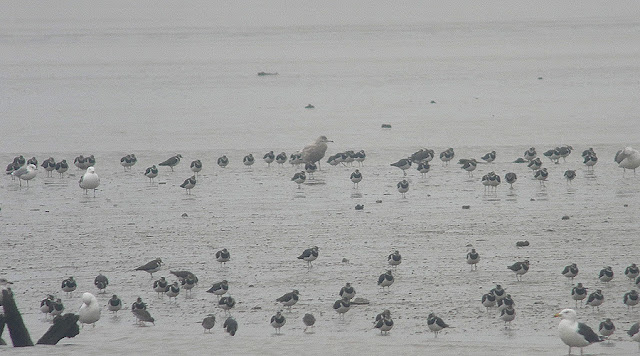 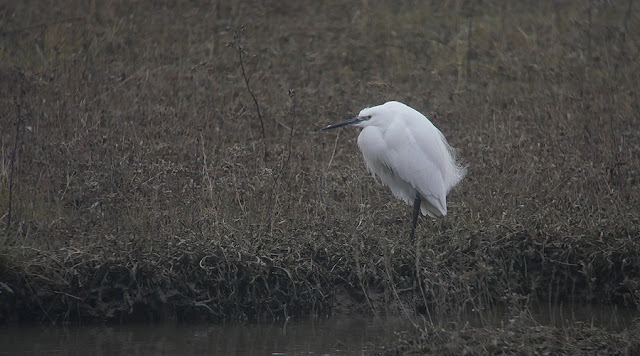 Posted by Craig Digiscoper Shaw at 14:47