So ive just started Mothing, i built a trap last year but it didnt work and everything had escaped by the morning. So i bit the bullet and brought myself a 15w Actinic Skinner Trap

This Skinner Moth trap is approximately 45cm square and 35cm high and is constructed from exterior ply, complete with base and treated with a wildlife friendly preservative for extra durability, very easy to collapse down for storage. Skinner Traps are a popular choice due to price. The moths inside the trap can be accessed while the trap is running very easily by lifting the Perspex panels. 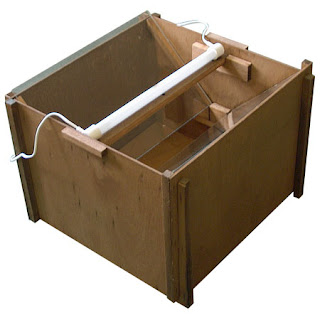 Anyway first night out Conditions werent great as it was cold, all the regular mothers were catching nothing so it was nice that i did catch some moths, my first moth were 3 Early Grey 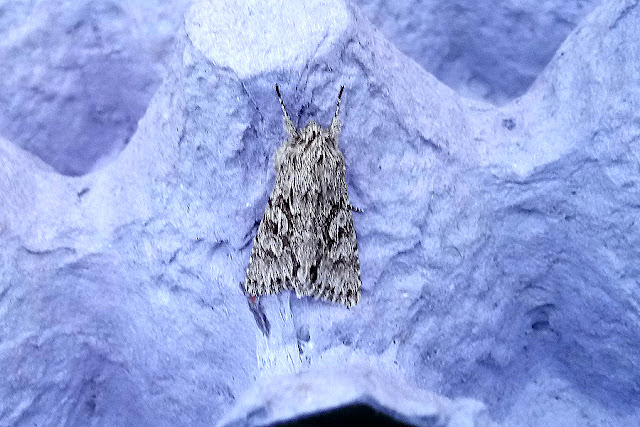 Next day it warmed up a little and had some amazing moths including 2 Pine Beauties. 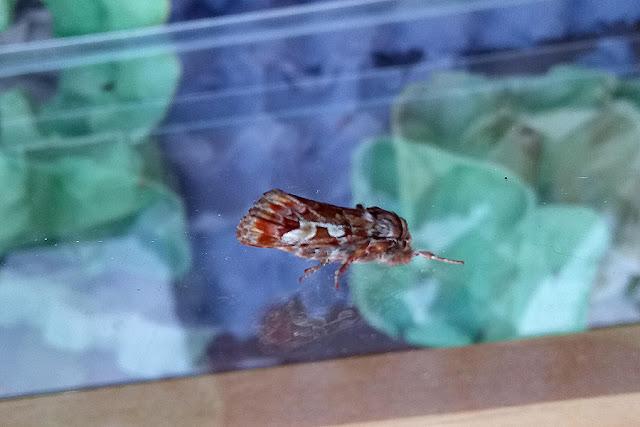 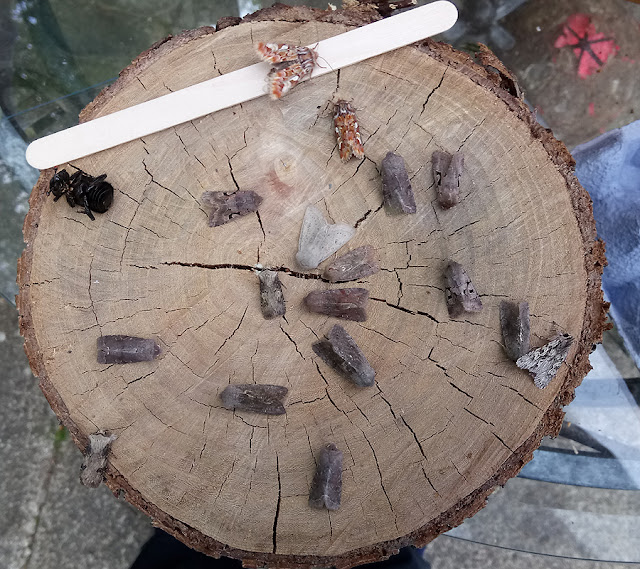 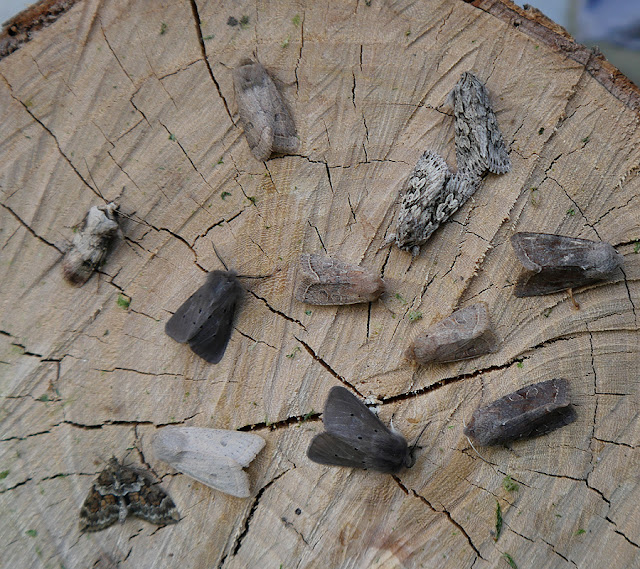 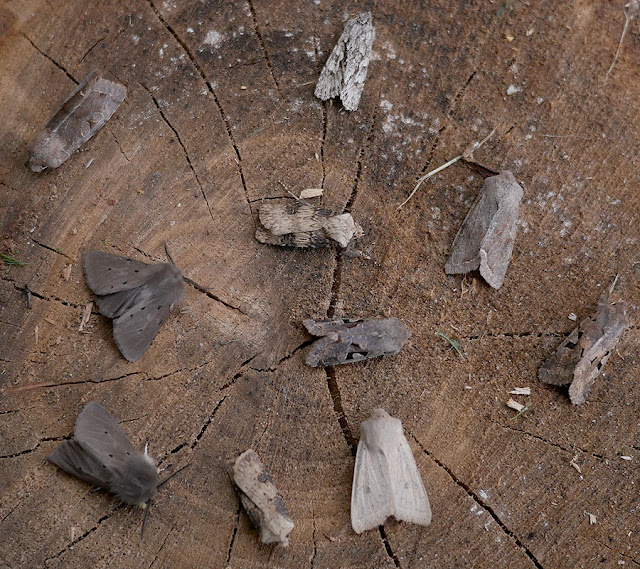 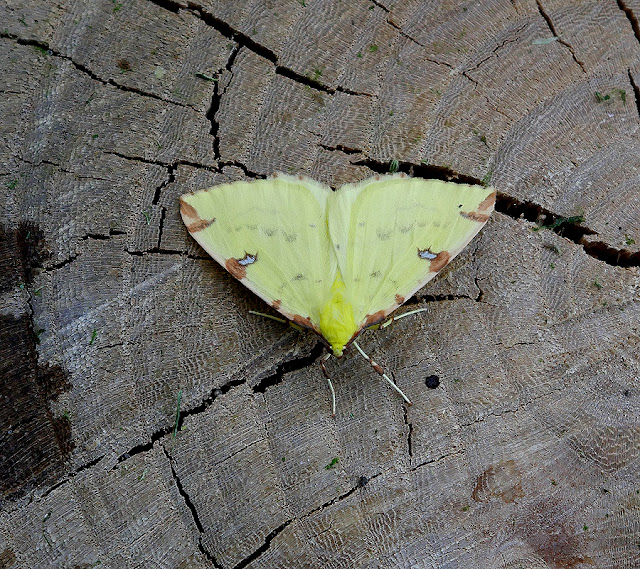 Then i was in Majorca for the week so i had to wait a week before going for it again. Mullien was a cracking moth and watching others catch it i was so pleased to catch one so soon. 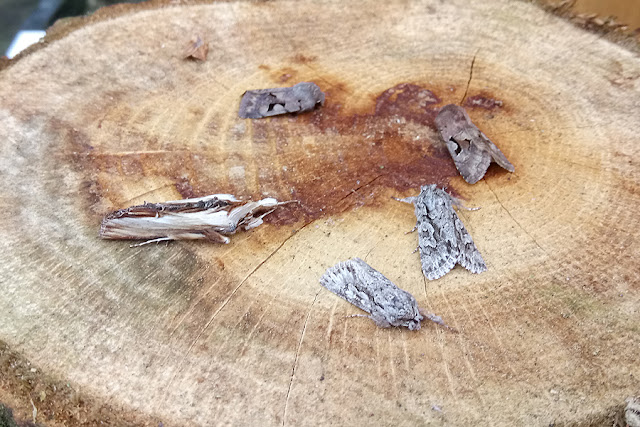 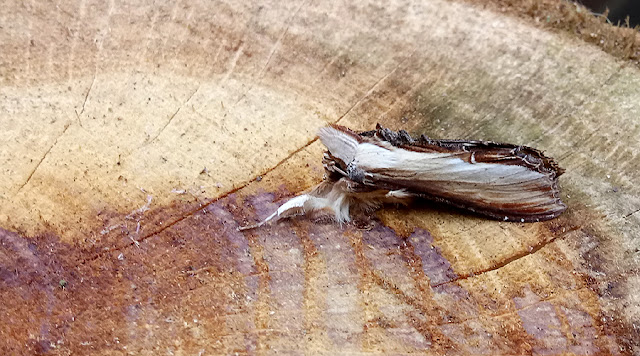 Ill do a May Mothing at the end of the month but heres Aprils list if anyone is interested.