Arrived Friday night to watch the Thursford Christmas Spectacular which was awesome. 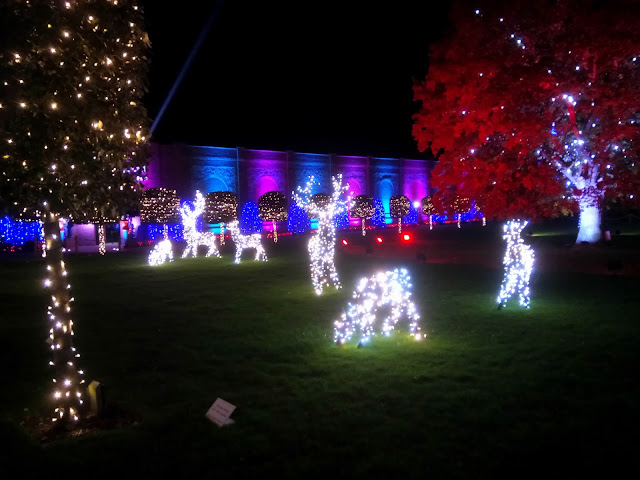 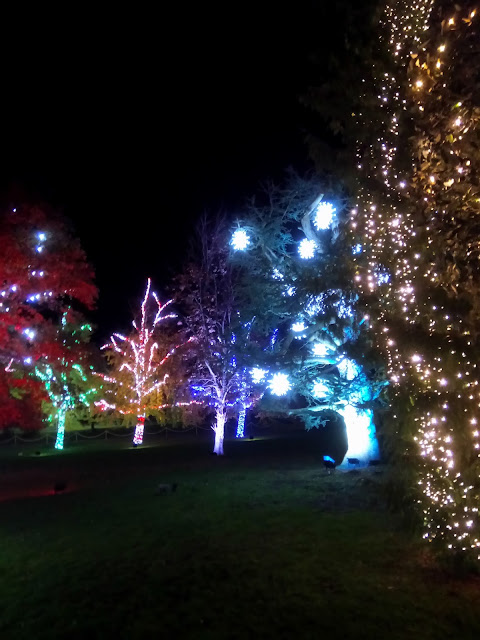 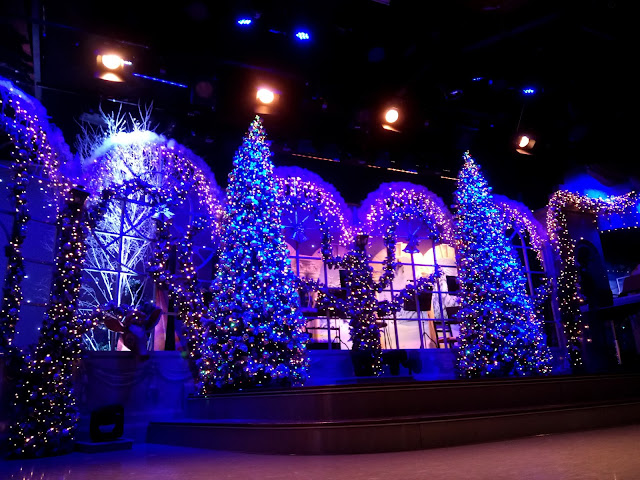 Then Stopped in the static van on Kelling Heath to do a weekend of birding and visiting the local villages.
Saturday we started at Sherringham which held a wintering Purple Sandpiper then found a Black Redstart on the Roofs by the promenade. Moved onto the flooded fields South of Stiffkey which held 2 Cattle Egret no where to stop to get decent views so only seen from the car. At Wells large flocks of Brent Geese.
Back to Cley where i scoped the Grey Phalarope from the VC which was being harassed by Crows on Simmonds Scrape. Cley Beach held 30+ mobile Snow Buntings, lots of Golden Plover, Pintail and Ruff. Great Northern Diver on the sea.
Between Cley and Salthouse the Black Brant was still with 50 Dark Bellied Brents.
A quick check of the 1000 Pink-footed geese heralded nowt. Back for a cracking walk around Kelling heath even though we saw few birds. Days ares short so early back to the van.

Sunday started again at Cley for a brilliant sea-watch, Another Great Norther Diver, year tick Little Auk, a distant brief Petrel almost sure it was Leach's a group of 5 Bonxie. Plenty of ducks, Waders and Gannets. A Snow bunting flew past just as i was leaving. The Black Brant was still at Salthouse and another quick check of the pinks heralded again nothing new. The rain was now setting in so headed home. 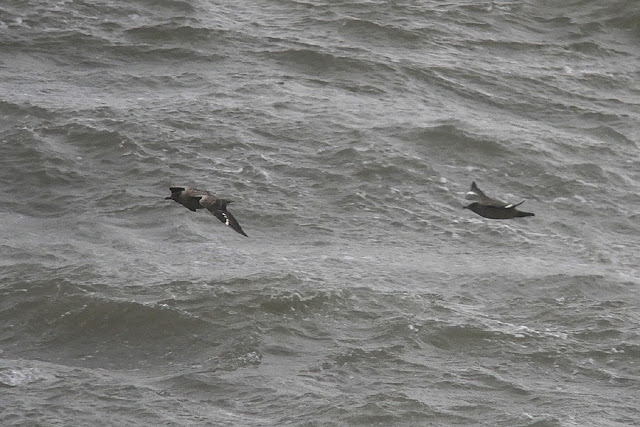 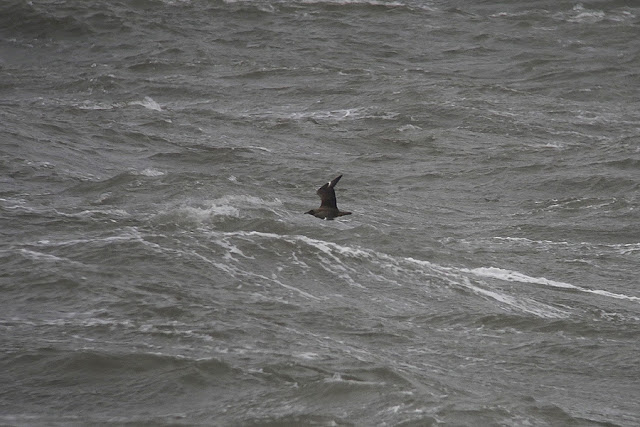 Posted by Craig Digiscoper Shaw at 18:38