So whats been going on over the last couple of months, still been out on the patch although its not fun anymore due to the poor conditions of all the paths.
31st of October i found my latest ever Spotted Flycatcher which lingered into November, (2nd). This was on the edge of Furse wood. Had my first Fieldfare of the Autumn too.
2nd Of November as i said the Spotted fly was still present and a Firecrest had returned for another Winter hopefully.

November 4th From radar lodge, 2 Velvet Scoter with 50 common. Also a great Crested Grebe. Starlings and chaffinches in off in small groups. Red throated Divers and Gannets were numerous.
CNSW a nice flock of 40 Lapwing.

November 5th a Nice Marsh Harrier over CNSW and some Common Darters still on the wing at the CNSW pond.

November 14th and a Single Waxwing feeding on one of my Properties in Norwich, few and far between so far this winter.

November 28th and i spotted a Ring Necked Paraket on the edge of Oulton Broad, there has been one knocking about for some time now, still nice to see it at last without trying.

December 9th 2 Flocks of Skylarks, and 8 Snipe COSW cliffs, the sea held good numbers of Red thrpated Divers moving North including a flock of 40. A few Guillemots moving too.  A couple of really good birds however were a Bar-tailed Godwit and a fly over Snow Bunting.
2 Greylag Geese in off was a rare patch bird.

December 11-15th a really nice fun trip to Disneyland Paris. Kingfisher was the only bird of note really. oh yeh and Mickey Mouse and Friends ;-) 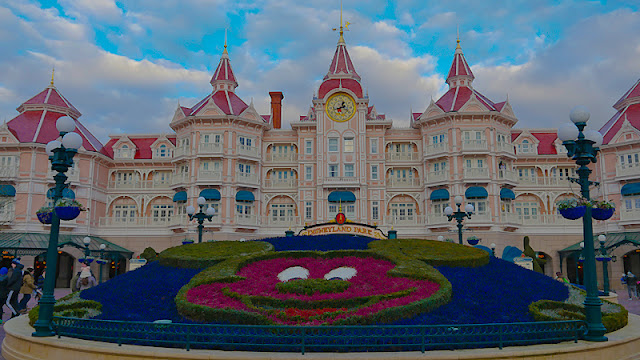 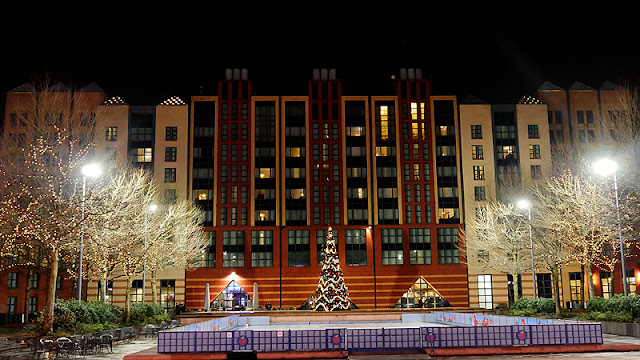 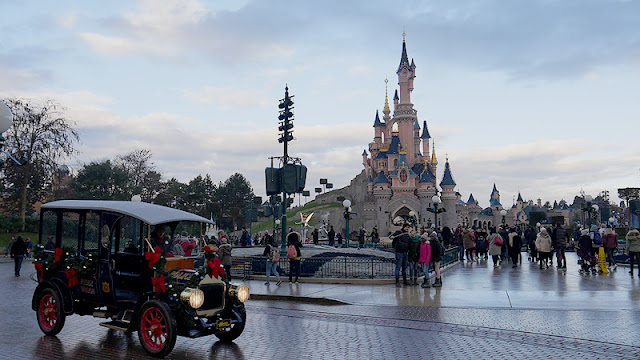 Anyway back to the birding.

December 16th headed for Potter Heigham it was really quiet except for 14 Whooper Swans and a Green Sandpiper.
Chinese Water Deer 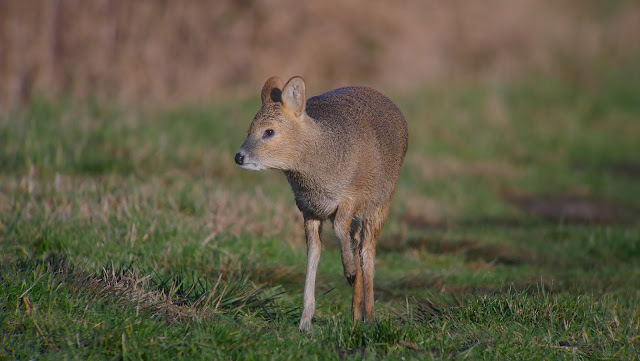 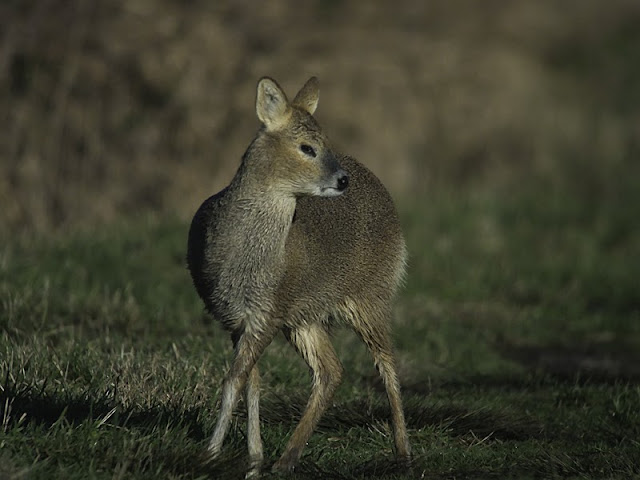 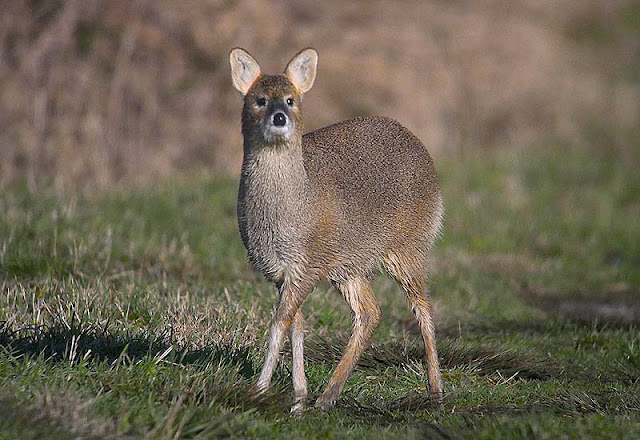 Lastly 17th December and finally managed a trip over to Oulton Broad for the Great northern Diver that had been present all week. A Shower too shame the sun wasn't out though. 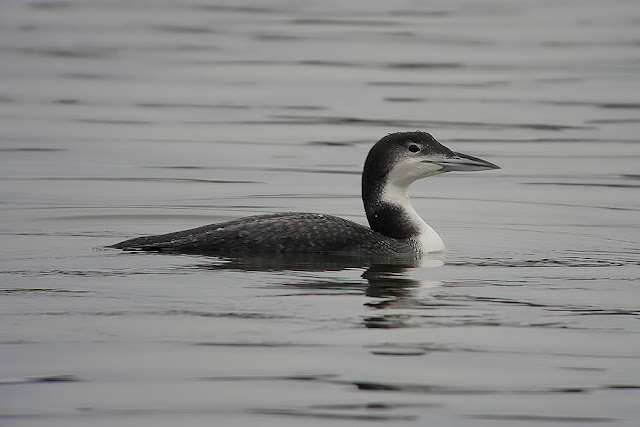 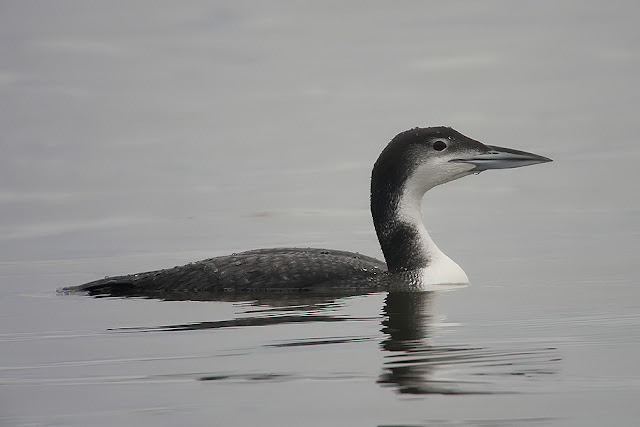 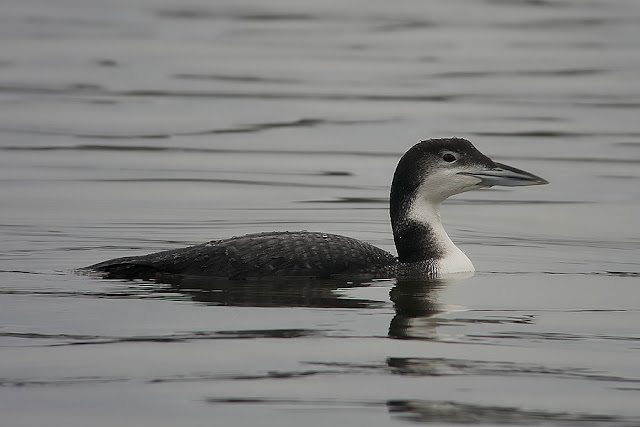 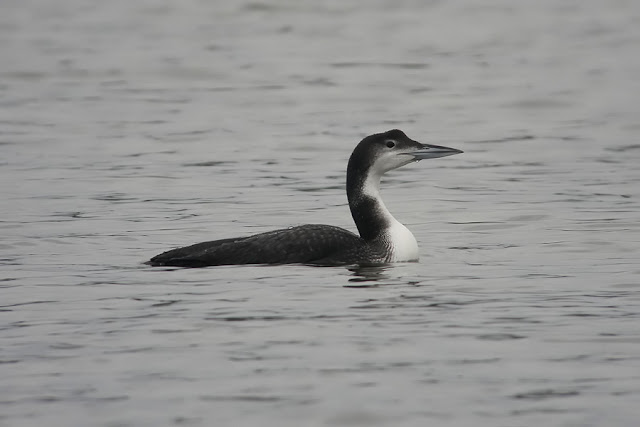 Thats it for now. Break up for Christmas soon so hopefully will be able to get out more.

Posted by Craig Digiscoper Shaw at 17:45