Finished Work until 2018 yesterday so as Rach was at work I headed out towards Hazelwood Common for an Arctic Redpoll (Coues's apparently). Anyway arrived on site to no sign for an hour or so but I wasn't too worried. Eventually the bird dropped out the sky with a few Lessers and a Common. It was a very striking individual and quiet large too.  The light was diabolical so I didn't take many. 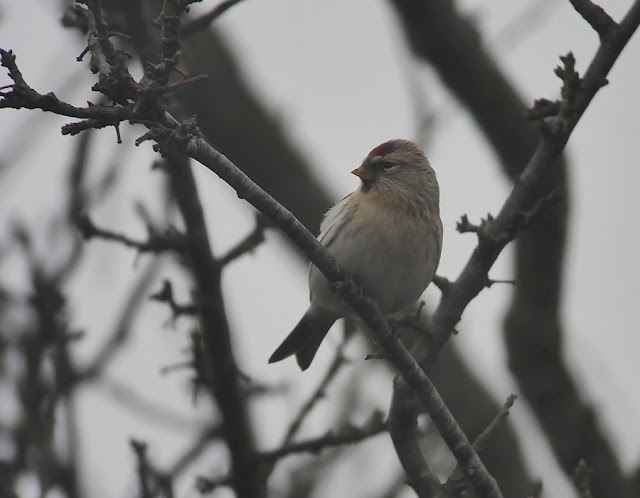 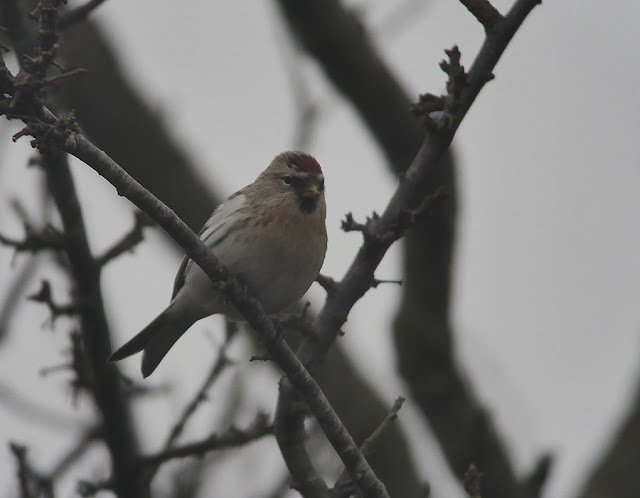 Couple of shots of the Lessers too. 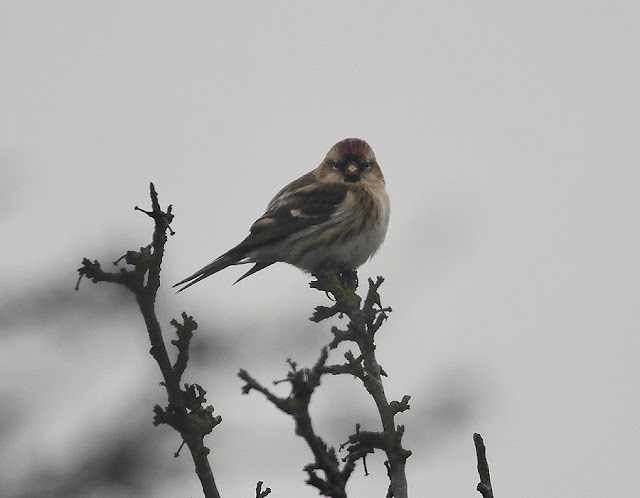 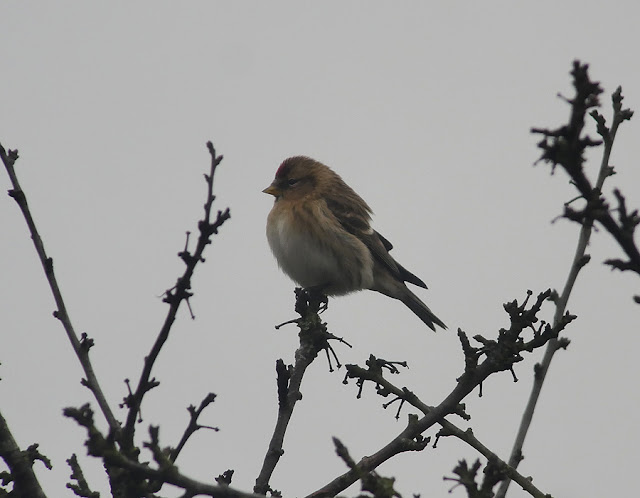 The Chainsaws started up so it was time to leave. I met Gary as I was heading back to the car so we teamed up and headed to Upper Hollesley Common for some Parrot Crossbills, Directions weren't great so it wasn't until I spotted a birders car did we know we were in the right car park. Stopping at the side of the road we heard our first singing Woodlarks of the day. Once parked up we still managed to take the longer more scenic route to the drinking pools. on the way round the track 3 more Woodlarks in flight. Eventually we found the birders and were soon watching 6 very smart Parrot Crossbills. We waited hoping they would come down to the drinking pools but no such luck. 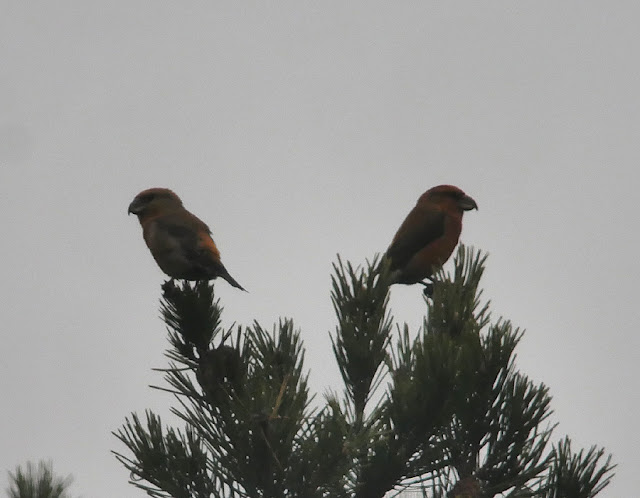 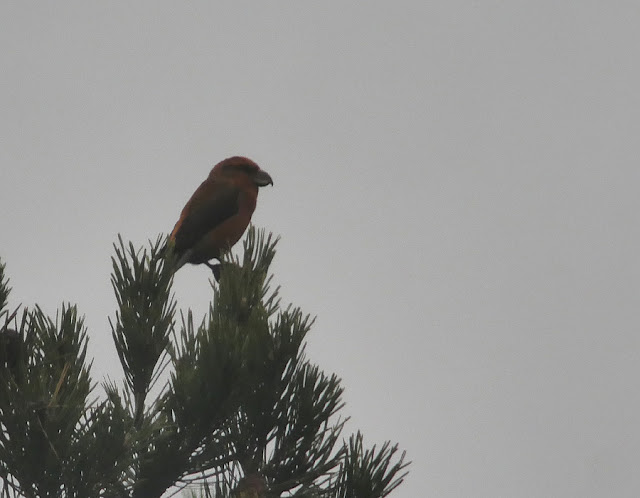 Whilst waiting for the crossbills to come down it was nice to see and hear a Dartford Warbler and a nice pair of Stonechats. Good to be out and about again.

Posted by Craig Digiscoper Shaw at 20:40