Exploring much more of Suffolk at present heading out with Danny, Gary and Emma, all digiscoping gurus...
Started at Wrentham Church where there had been Hawfinch sightings. It wasn't long before we were watching 3 birds. Never close though unfortunately. 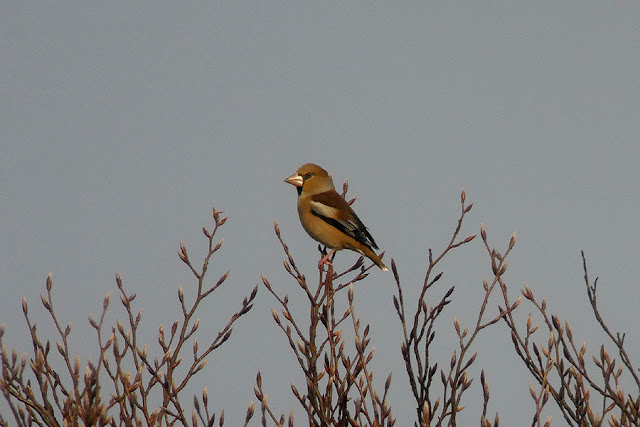 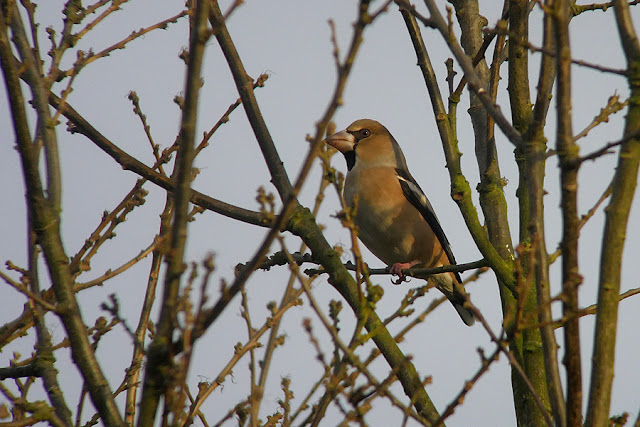 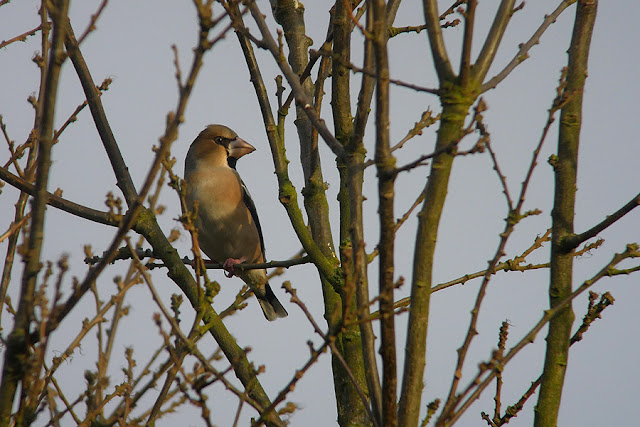 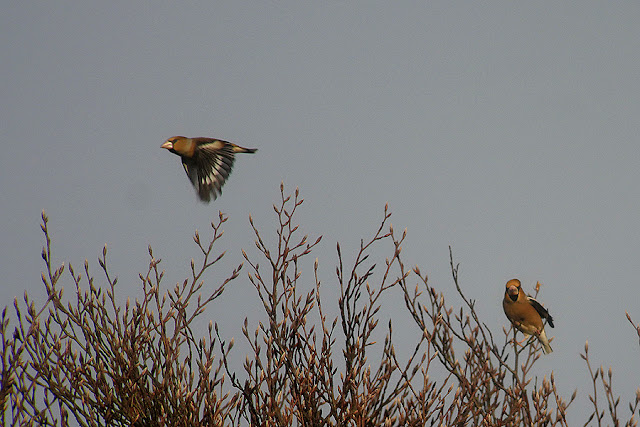 Next stop Dunwich beach where a Glaucous gull gave us a run around, mainly due to walkers having no clue to what we were looking at and so pushing it further and further down the beach. It did return to show well eventually. 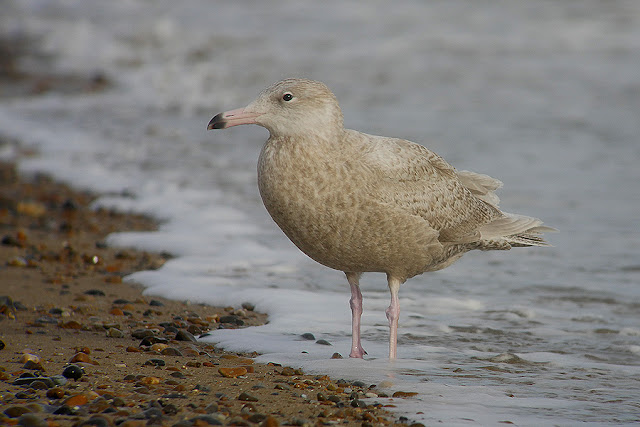 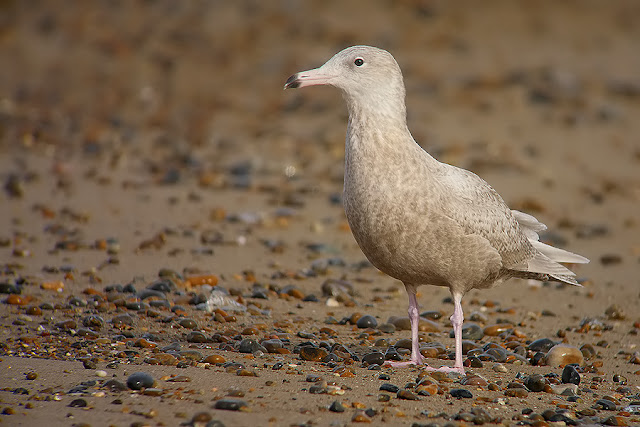 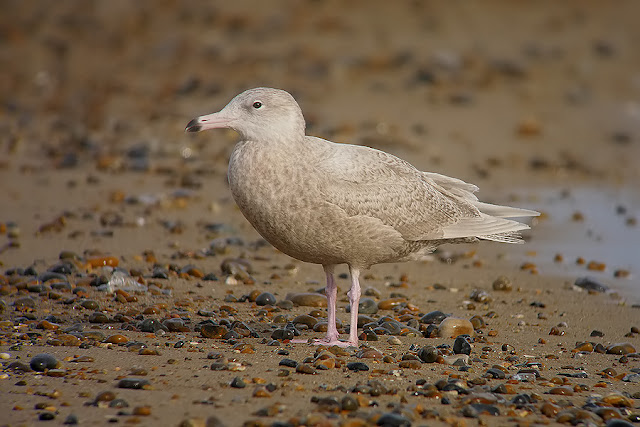 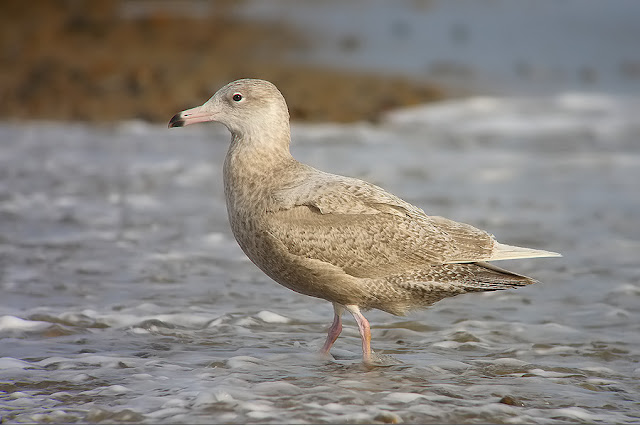 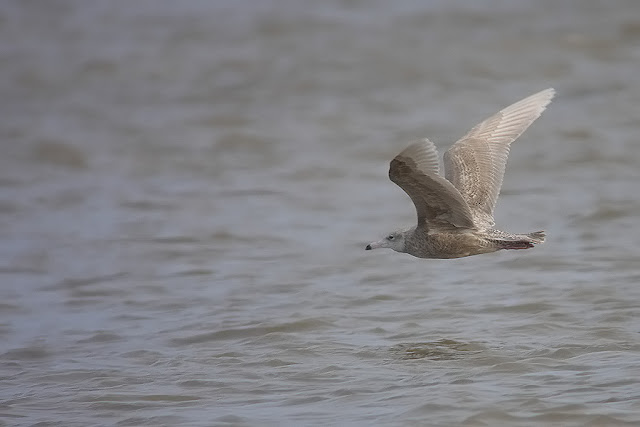 Whilst waiting for the Gull, we managed views of 2 Great White Egrets and 8 Snow Buntings. A Long-tailed Duck was with the 10 Common Scoter on the sea. 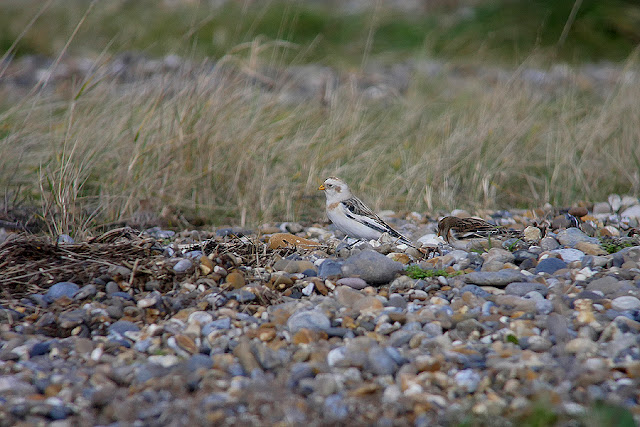 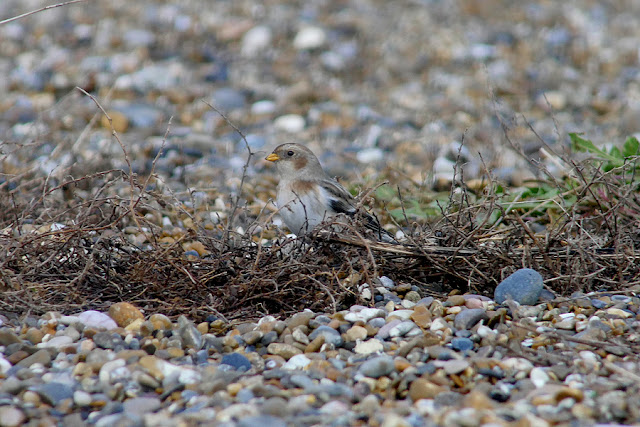 We then headed for Thorpness where there were 100+ European White-fronted Geese with many Barnacles and few Greylags, Canadas and 3 Pink-Footed Geese. 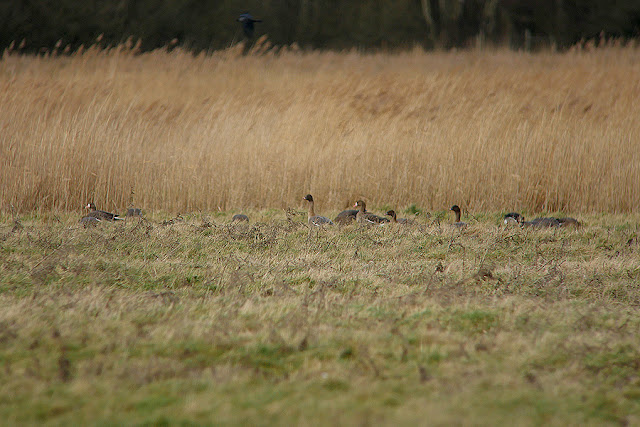 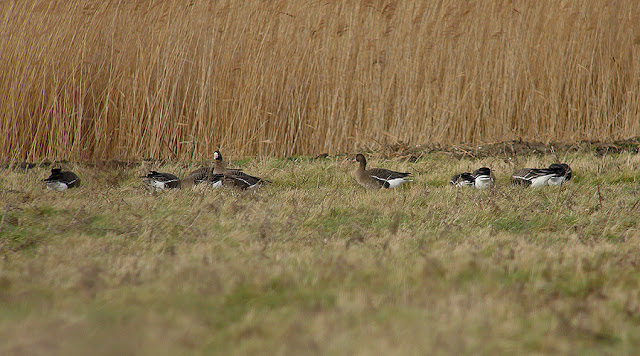 Next onto Slaughden for a brief view of a possible Lapland Bunting and 10 more Snow Bunting. 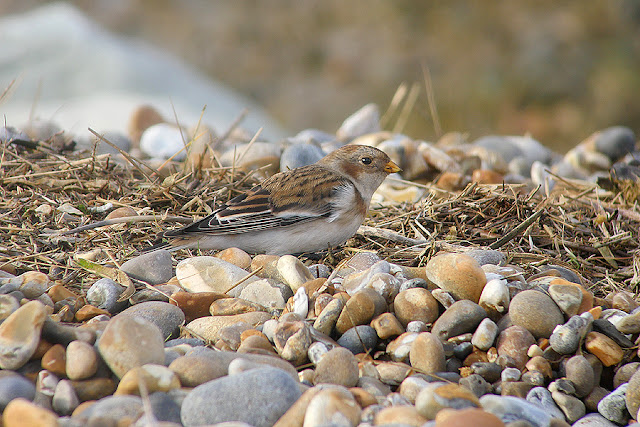 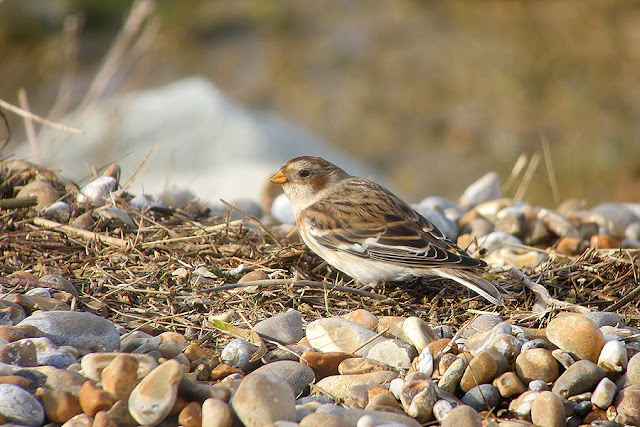 Another look at the Coue's Arctic Redpoll at Hazelwood Marsh but it didn't show as well as last week. 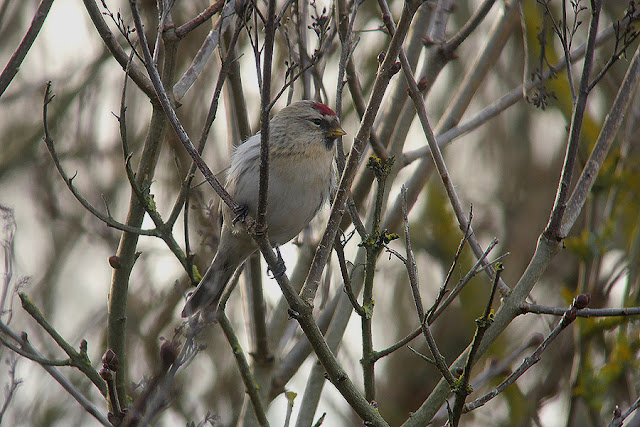 Lastly another look at the magnificent Glossy Ibis at Eastbridge, light was a little better but it was still too distant for any pics other than record Shots. 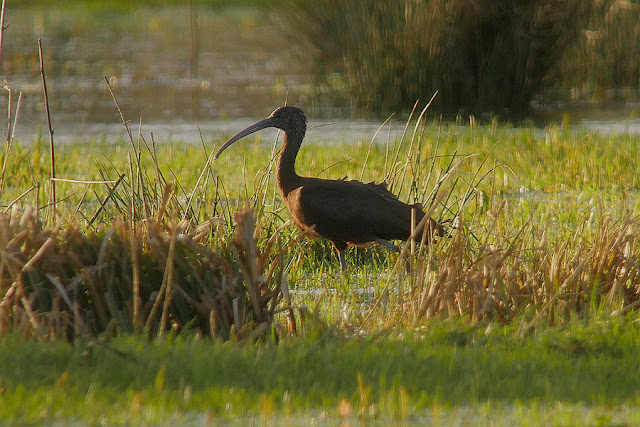 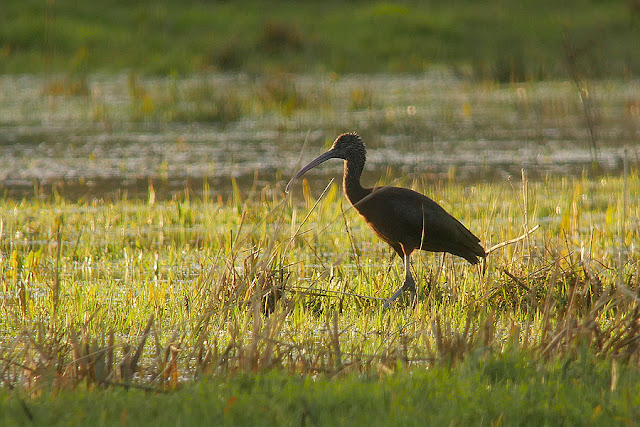 Finished with a cracking meal in the Eels Foot pub.... great day!

A Video of this months birds. im going to attempt a short vid of the birds ive seen during the month.


Posted by Craig Digiscoper Shaw at 20:36