Wednesday  found a couple of Firecrest on the patch in Furze wood.
Friday at work i had Chiffchaff singing Halesworth, Blackcap singing at Leiston and a Red Kite over the A12 at Kessingland. During the day a fall of Black Redstart had been noted so after work i made the effort to add to the daily Suffolk total of 17, Amazingly i Added 2 to the list Male and Female on Corton Prom, I was on a run so didn't have my camera gear.
Saturday i thought id see if the Black Redstarts were still present but the mini beast from the east had hit and i physically couldn't get onto the prom. Im sure they would have moved off in those conditions anyway it was far too wild. 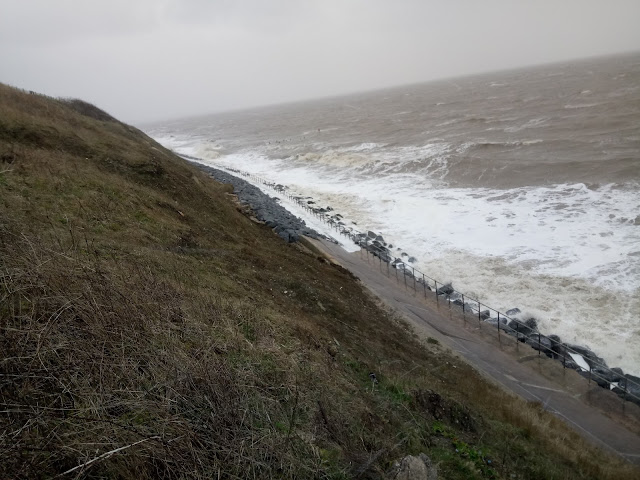 So i carried on around the rest of the patch and it was a nightmare in the wind but i did manage a White Wagtail and Rock Pipit by the OSW, Lapwing in fields by the Church and then another Woodcock in the dis railtrack, this one actually stayed for a picture. 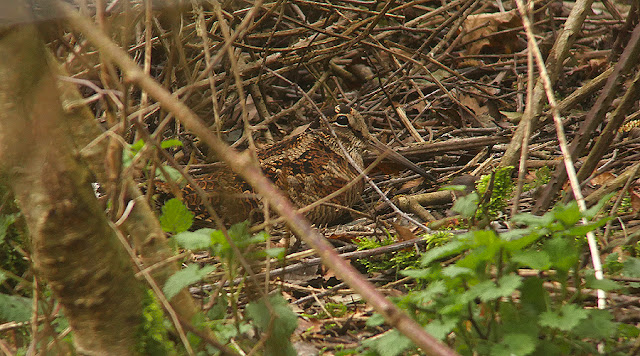 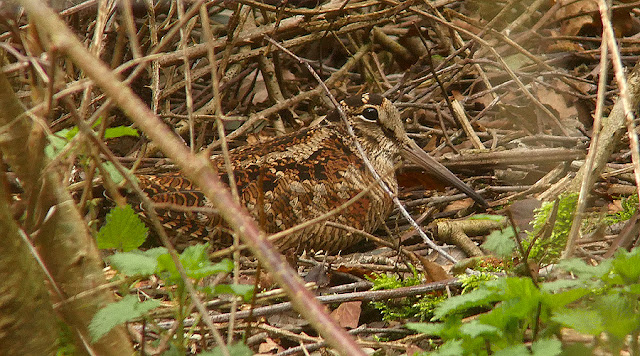 2 Chiffchaff were feeding in the Snipe ditch beside Furze wood, these were my first on patch this year. A Firecrest was still in the NW corner of Furze wood. 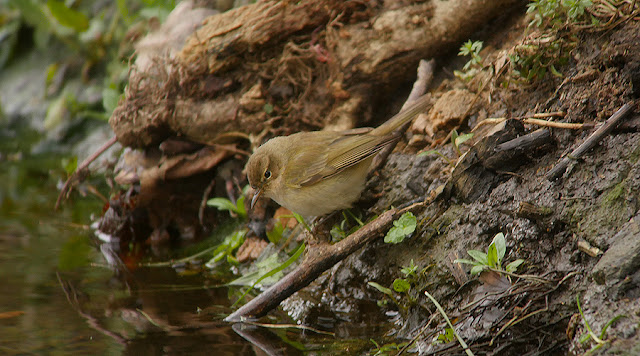 Called it a day and headed home to warm up.

Today headed out on the patch again but it was much quieter bird wise, nothing on the sea although the wind like yesterday made it impossible to keep the scope still. It wasn't until i got to the NSW when i had another Woodcock, a flyover Grey Wagtail also a Mistle thrush calling and 5 Redwing.
No sign of the Firecrest but i didn't hang around very long.
Home to get warm again

After lunch i was bored so headed for Sheringham hoping to see the 1st winter Caspian gull, i love gulls but i couldn't find the bloody thing. I did find the Snow Bunting that had been about. 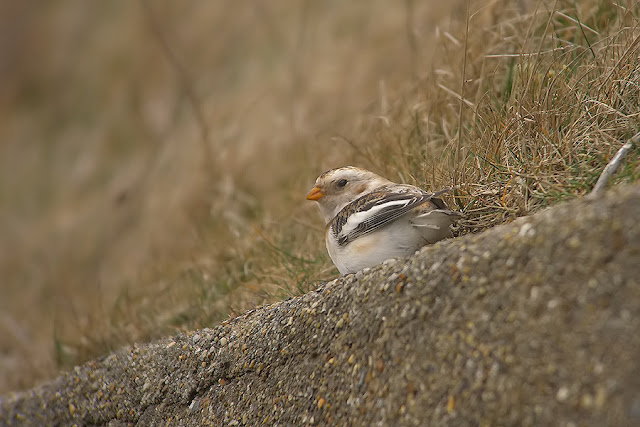 The first gull i spotted was this unusual Herring gull with deformed bill, stood out a mile. 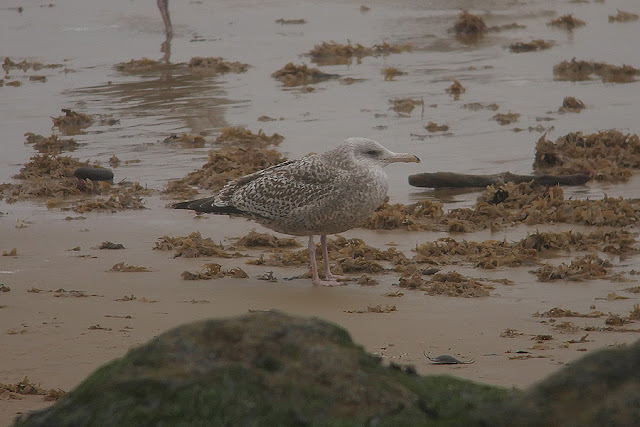 Secondly a nice argentatus herring gull although there were a few contenders. 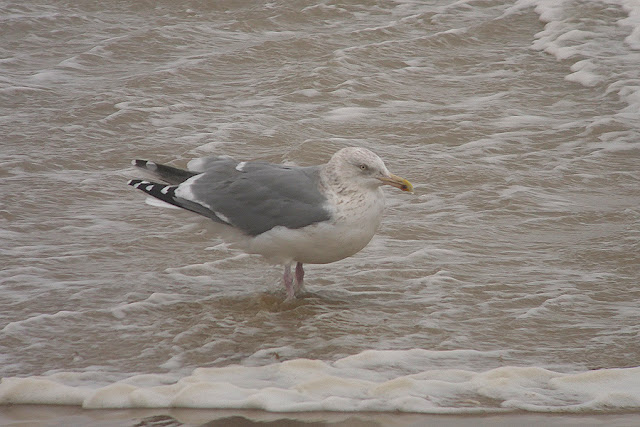 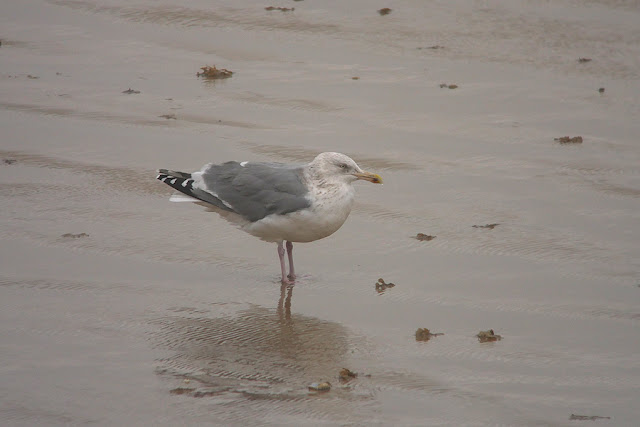 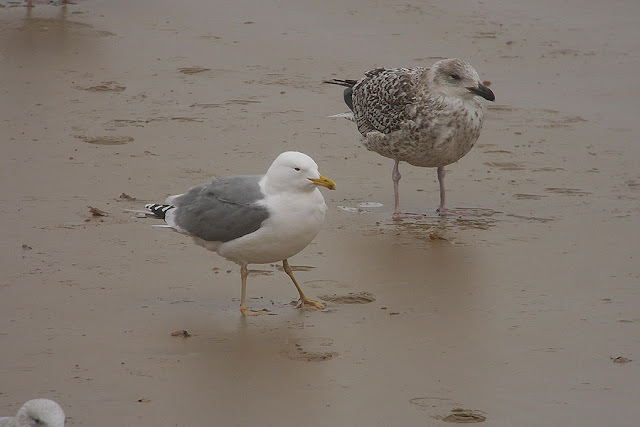 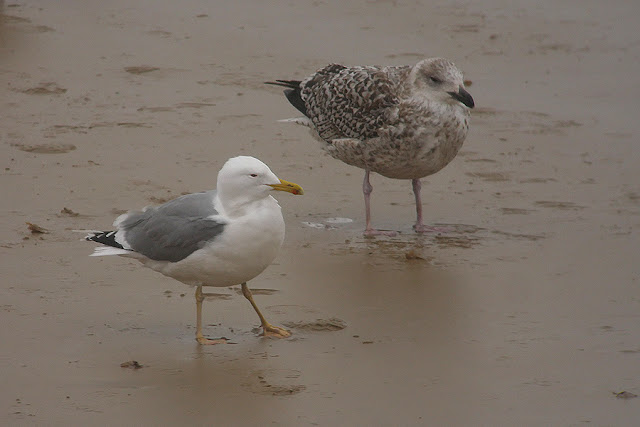 Loads of Greater Black-backed gulls and finally here a Purple Sandpiper on the Rocks.

Moved onto Cley and spotted the Glaucous gull flying onto Billys wash and out of sight. Finishing at Cromer hoping to find the 3rd Winter Caspian Gull but i couldn't find that either. There was this 1st Winter Iceland Gull roosting with them which made up for the dip of the Caspian a little. Same as the bird on Cromer Golf coarse i had earlier in the year i recon. 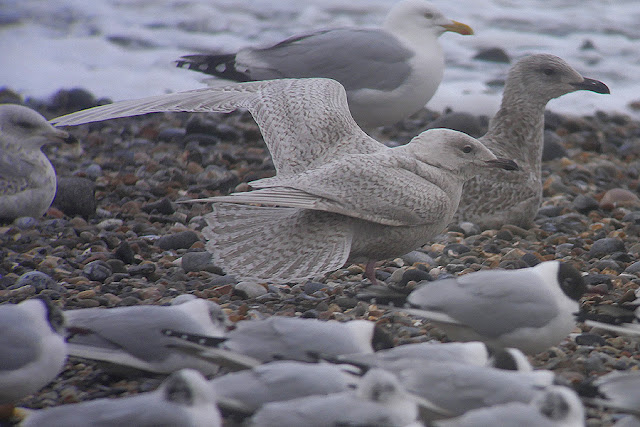 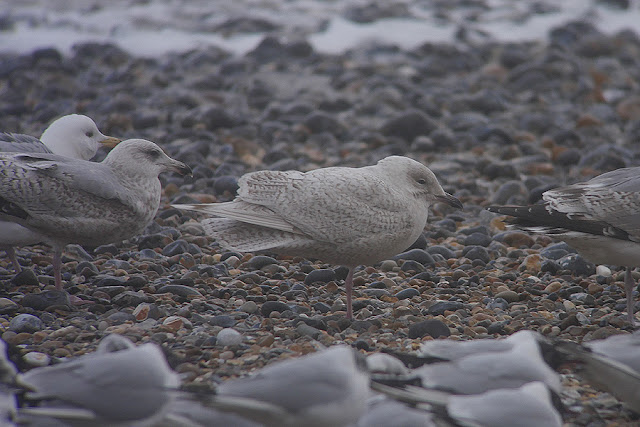 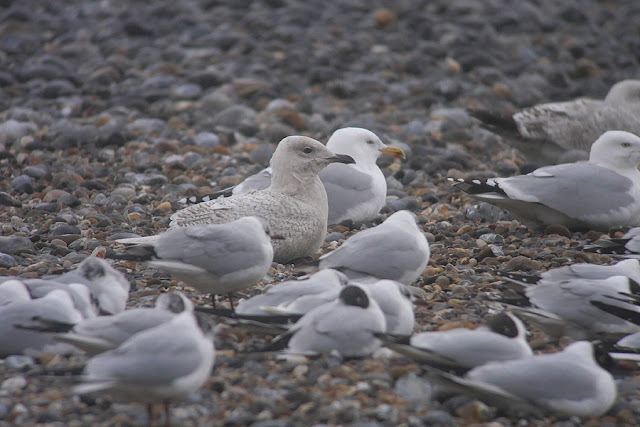 On the way home 5 Cranes in flight at Clippesby and a Barn Owl along the Acle Straight.


Posted by Craig Digiscoper Shaw at 19:26