Local stuff and a Twitch.

March 4th
After my good day on the patch the day before today was quite good too, couple of year ticks with Sanderling and Dunlin. 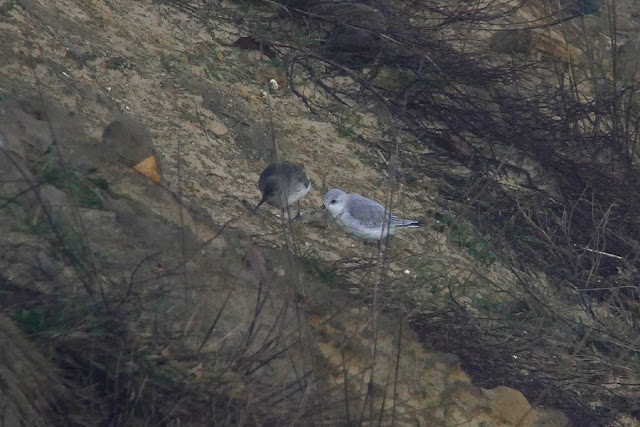 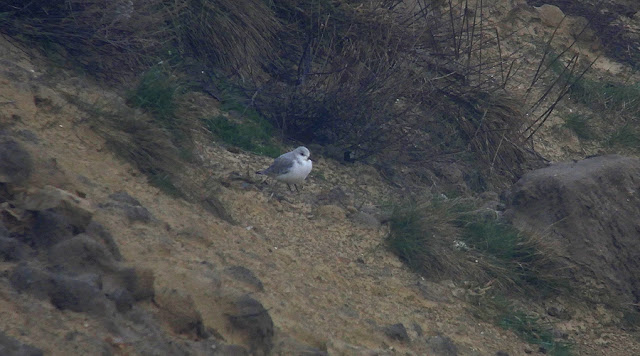 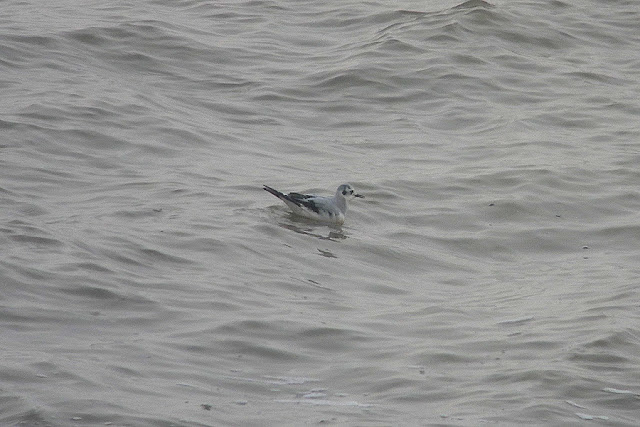 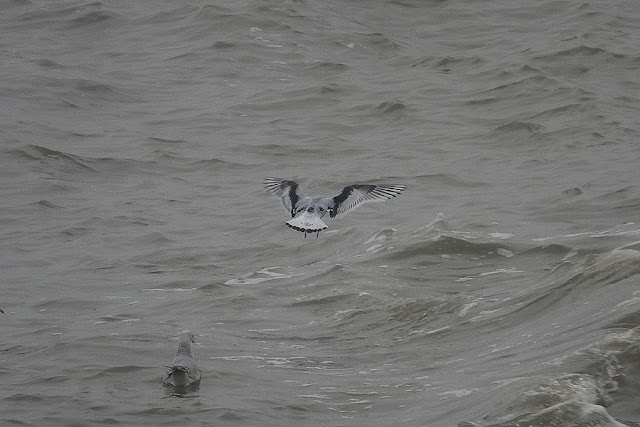 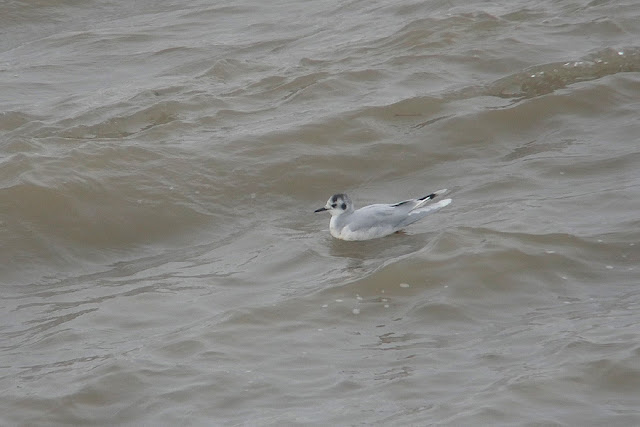 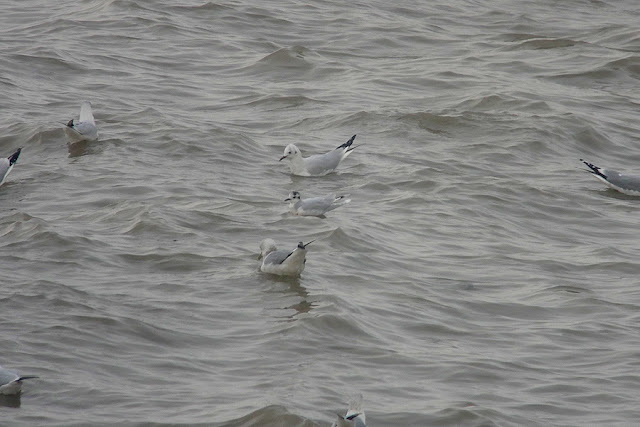 2 Woodcock were in the Old Rail-track undergrowth.

Finally after a trip out late on i drove past a nice Tawny Owl sat in a tree on Stirrups lane. A bird i regularly see along there.

10th March
Yesterday had a day out with a couple of good friends at Minsmere. Started in the carpark with a Singing Woodlark then a nice Jack Snipe with 3 Common Snipe from North Hide. A cracking Adder was not far from the same hide. 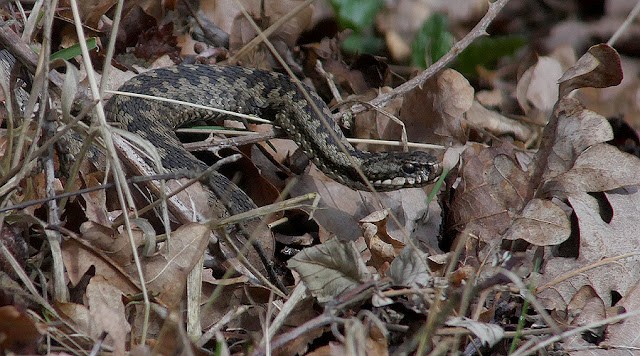 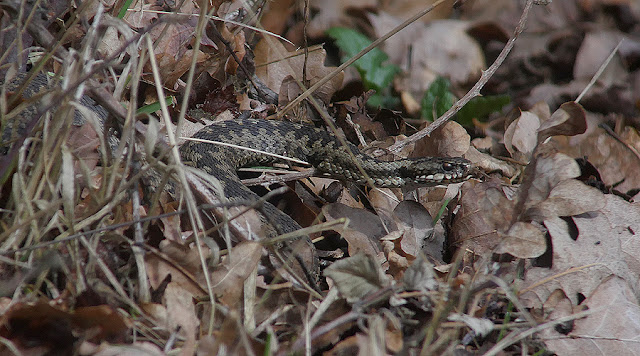 Further around to east hide a nice selection of other birds including around 12 Adult Med Gulls.
On the brackish pool a few waders such as Grey Plover, Knot, Dunlin, Redshank and Ringed Plover.
From the sea bank just a few Barnacle geese of note. Further round to behind the Wildlife lookout a first for the year 5 Whooper Swans 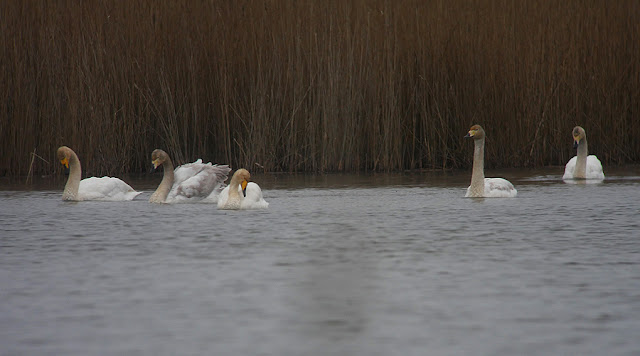 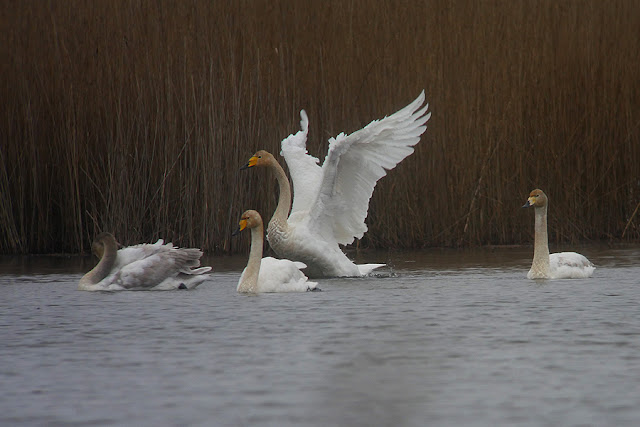 Other than Marsh Tit a few Red and Muntjack Deer that was probably it for the highlights. Oh did hear a Bittern Booming from the Bittern Hide.

11th March
So onto today and a very tense day, a Snowy owl had been found a couple of days ago. As i couldn't go yesterday i was just hoping it was going to be found today, i had to wait for news as i wasn't confident it would be seen again. It did however give me the chance to check the patch.
Rubbish really with just Bar-tailed Godwit 2 Oyks and a Mistle Thrush to show for it.
Rach n I then decided just to have a drive out and ended up near Repps where there was an amazing 33 Cranes in a field. they were some way off unfortunately. still Ive never seen so many in the UK. 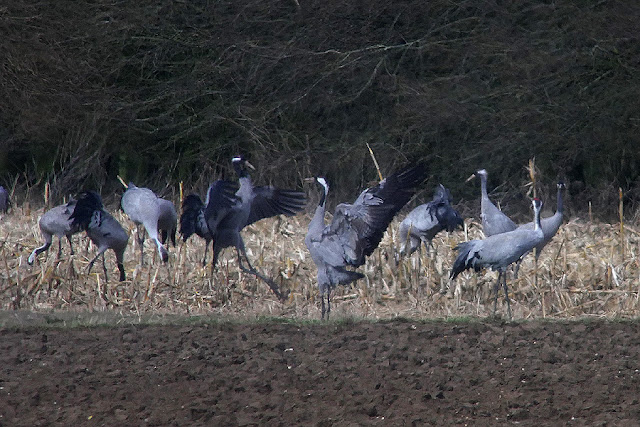 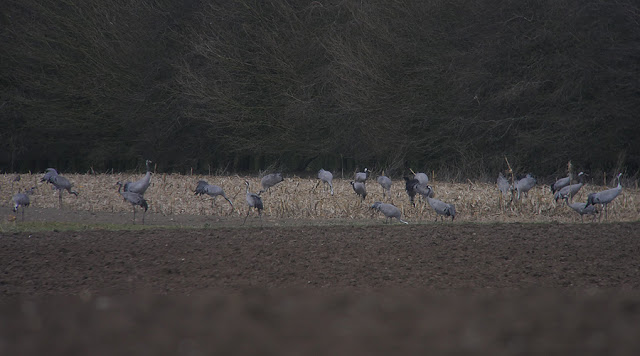 Soon after the news came out of The Snowy Owl, it had been found again, this time at Snettisham RSPB so it was twitch on. Arrived in the car park and made the 2 mile trek out to the furthest point of the reserve to an incredible lifer. Bird of the decade for me. Female SNOWY OWL... incredible. 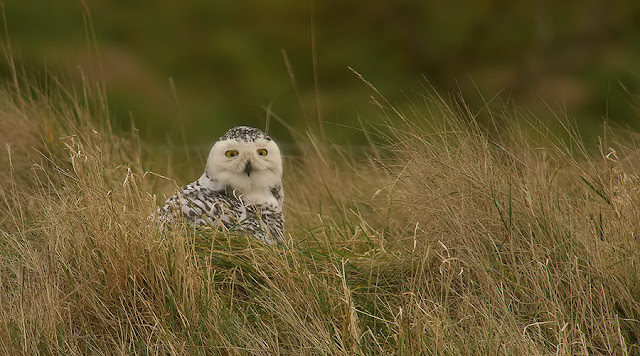 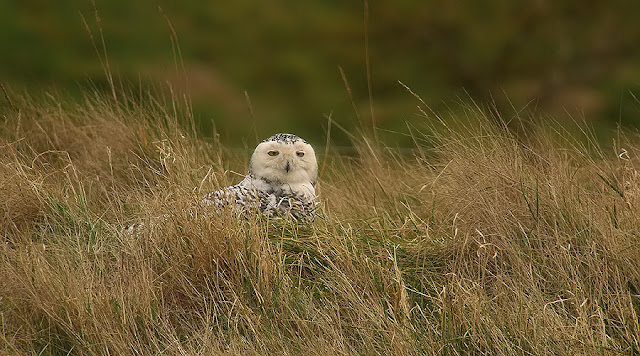 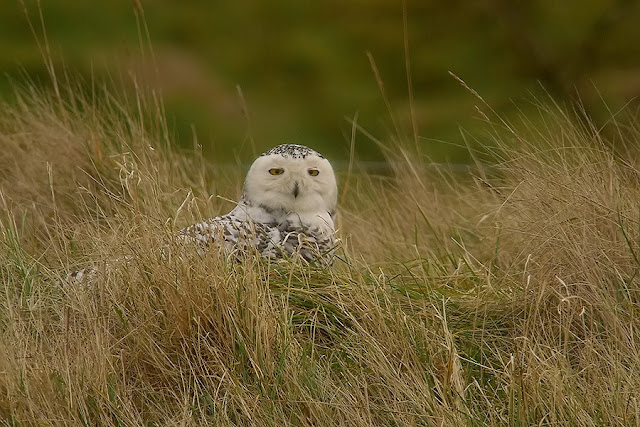 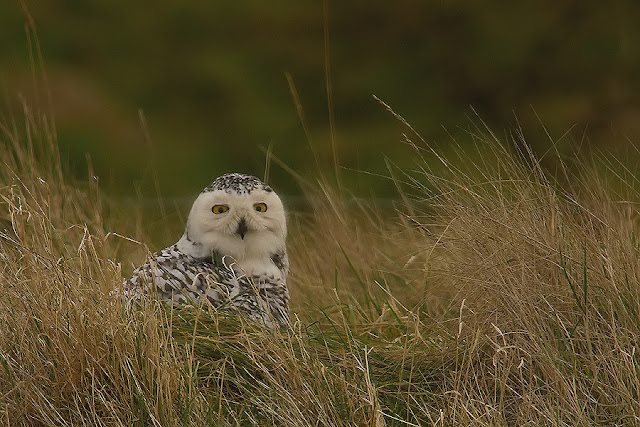 These were the only pics i managed as it wasn't very active, It did have a small meal under its feet which it nibbled on occasionally.
After my fill of this wonderful Owl is was home time. Barn Owl was best on the trip back.
Incredible...


Posted by Craig Digiscoper Shaw at 21:12