Took the road to Warren bay Prison today as the small sycamores look idea for a decent migrant, lots of Goldcrest and a few Chiffchaffs felt promising, Little owl really close giving me the eye, then last small sycamore to check and Boom 1st winter RED BREASTED FLYCATCHER only ever found 1 in the past. It steadily moved south along the tree line and out of site. The same trees help Brambling and Redpolls. Carried on slowly checking all the suitable habitat and it still felt like there was more to be found, I was right Got to the last bit of hedgerow by the footpath path Boyton Hall farm and a Ring Ouzel was calling away, could see it tucked away in the thick hedge. A Willow Warbler and Chiffchaff were calling all the time and then bang a YELLOW BROWED WARBLER started calling too. I was really chuffed and wanted more but the light was fading fast and I was a fair way from home at this point, 4 Wheatear still was it on the route home.

6th I had now booked the rest of the week off so took a very unusual for me trip off the path and headed to Kessingland for a Steppe Shrike. Parked up in Kessingland and walked the sluice hoping for the reported Great Grey Shrike too but no luck. Loads of Wheatears though. Arrived at the Steppe Shrike which gave distant views but good scope views. Had my fill so headed back towards to sluice where i found the Great Grey shrike this time, it flew up onto the power lines with a Robin of all things....Poor Robin. The Beach held a nice Yellow Wagtail. Got back to the car and had a mooch around north deans and ness point but nothing of note found. 6 Med Gulls. 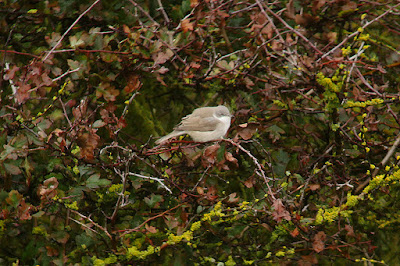 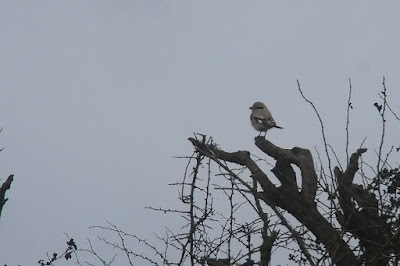 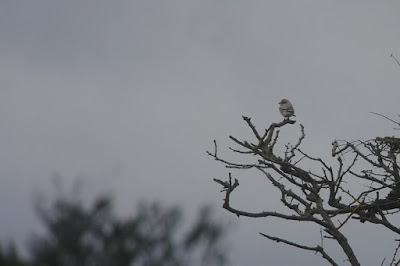 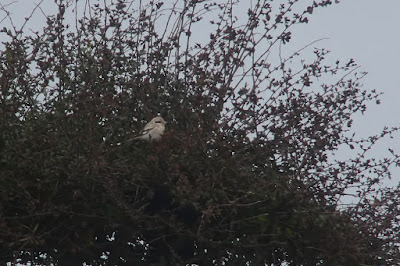 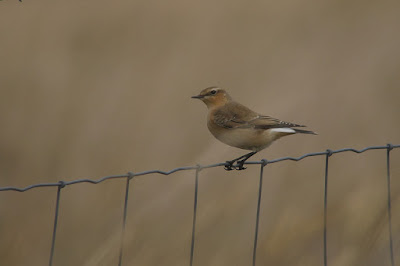 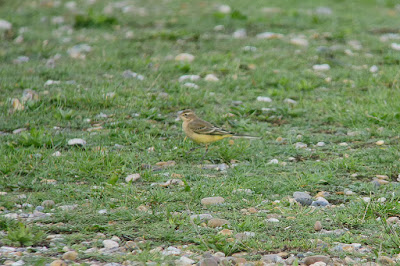 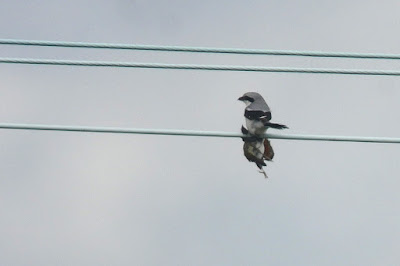 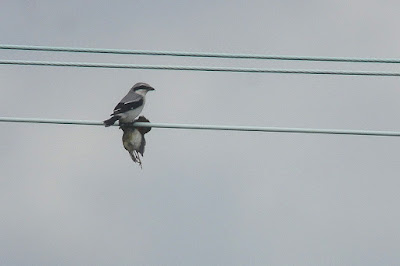 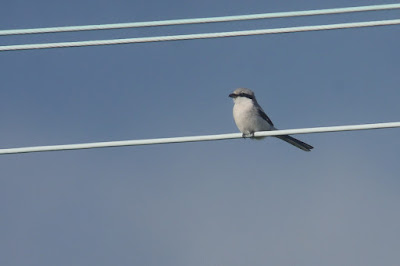 Today was nice, nothing on the patch but a Yellow Browed Warbler turned up in the garden. A very nice surprise. I waited in the garden hoping it would show well enough for pictures but it wouldn't show. A Raven flew over cronking.

Spent the evening at Boyton, great hour or so, Short Eared Owl and a Barn Owl had a tussle for food, 2 More Barn Owls on another scan and a patch tick Merlin tried to take out a Linnet.

Teal with a Nassel ring from Portugal on the river bank. 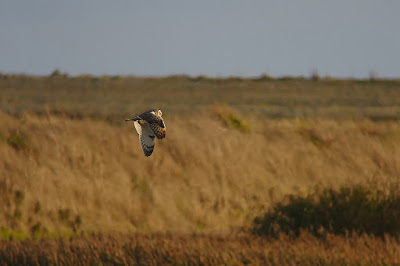 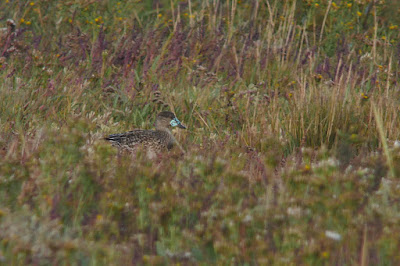 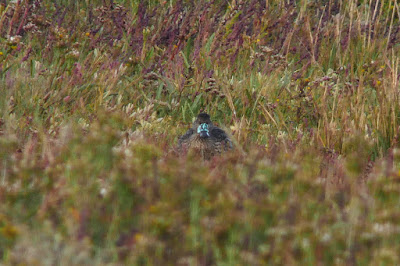 Posted by Craig Digiscoper Shaw at 21:27