Just a bit on why i feel the Hooded Merganser is NOT the released Christchurch house bird.

Picking out 2 Firecrest as soon as I got out the car. I moved through the 700 year old Oak woods to Staverton Pools. I started looking for the Great White egret that I had seen earlier in the month 2nd December but no sign as yet. Whilst looking through the ducks I noticed a smaller diving duck. A Female type Hooded Merganser. The bird had a greyish-brown body, with a narrow white patch over the lower breast and belly. 4 White stripes on both sides of the wings. It had a light reddish-brown crest extending from the back of the head. Black feet with no visible rings and fully winged. ( I wont mention the birder who turned up telling me it was a first winter male due to the white stripes in the wings.) after checking the literature I realised the dark eye did still make this bird a female.

It was then muted that’s this bird was Pricilla the released bird at Christchurch park as that had gone missing. But after seeing close up pictures from Swallow birding of Pricilla I could rule that out. Pracillia had a small worn out nail to the bill and a small notch half way along the lower mandible. The Staverton bird had a nice large clean nail and the lower mandible was in a clean condition.

Make your decision as you wish but there is definitely 2 female birds within the area. This bird turned up in Winter and wasn’t present on the 2nd of December but was on the 26th of December, fully winged no rings and very wary. Wouldn’t come to food either.

I've attached some pictures hopefully supporting my 2 bird theory. Pracillia pictures courteous of swallow birding the rest are mine. 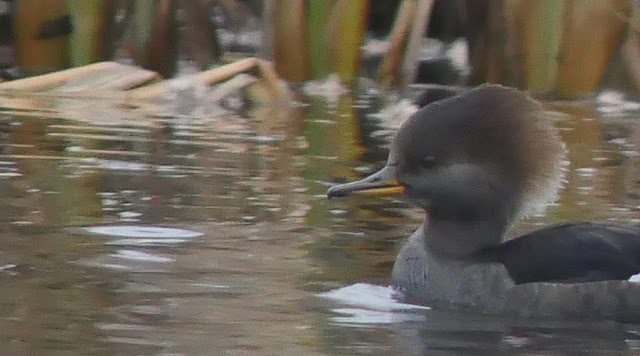 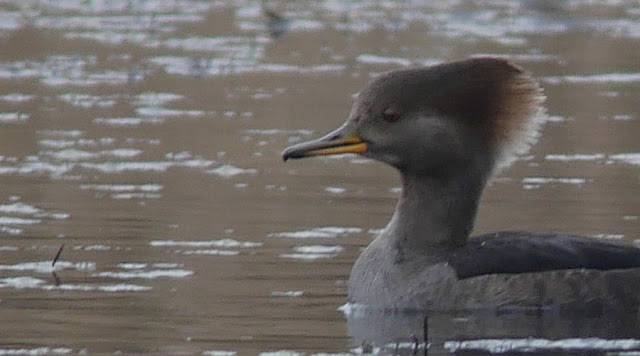 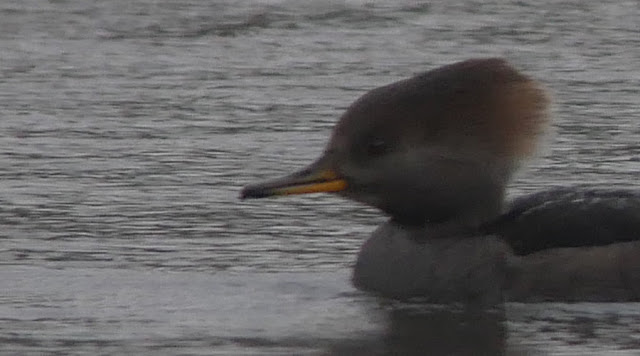 I don't think the bill can ever heal itself, certainly not in such a short time.

Bird still present as of 17th of January.
Posted by Craig Digiscoper Shaw at 15:08