Ill not bore you with any more Caspian gull pics but there were a few still on patch.  A spotted Redshank was a nice surprise however.

Had a few days in North Norfolk watching the Thursford Christmas show and lights.  This gave me the opportunity of a couple of days birding in the local area.

Went searching for Geese originally and found about 2000 pinks but only Greylags with them. Headed for Wells after this and as i was arriving a Brunnich's Guillemot was sighted of Holkham, i thought about getting ahead of the game and headed for Wells harbor where the next report came from, this was a lifer so really needed to make the effort to see Norfolks 1st accepted. Anyway i arrived at the lifeboat station and spotted some birders looking over in front of where i was. It wasn't long before is picked the bird up just as other birders arrived, quite a crown gathered to see the Guillemot shortly after. Die... Excitment turned into sadness. 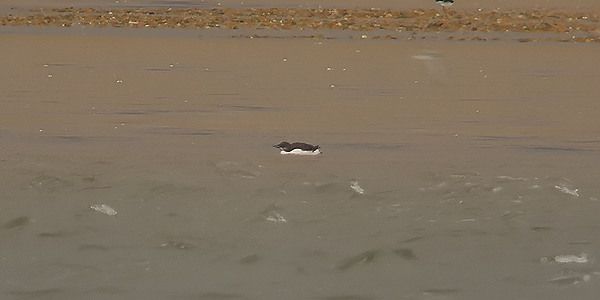 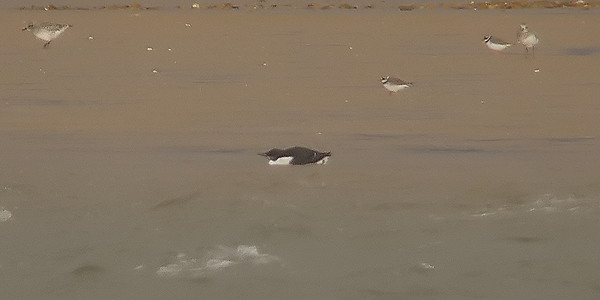 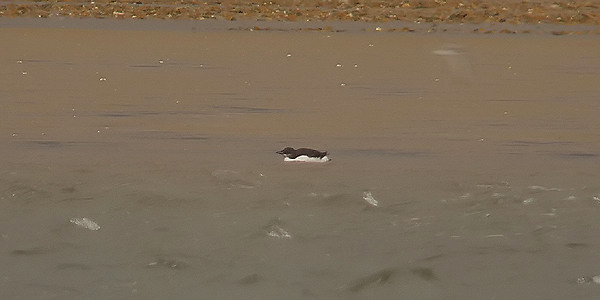 After this i headed for Cley and had a short seawatch of there. Highlights on the Sea were a first winter Black Guillemot, Razorbill, Guillemot. Little Gull, Velvet and Common Scoters, Kittiwakes and 6 Snow Bunting flew past. On the field behind a Black Brant type with Dark bellied Brents. 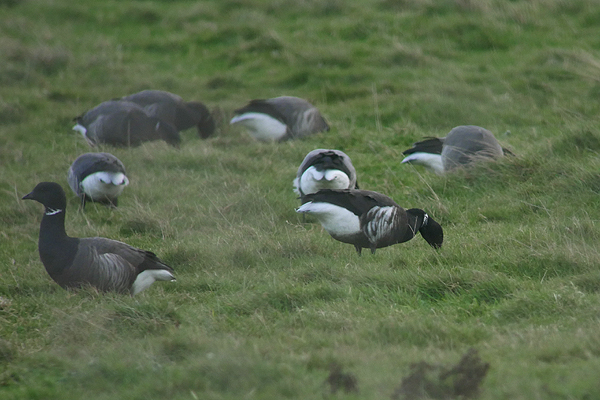 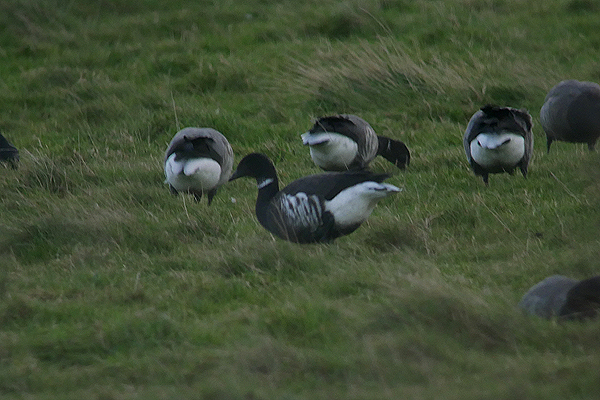 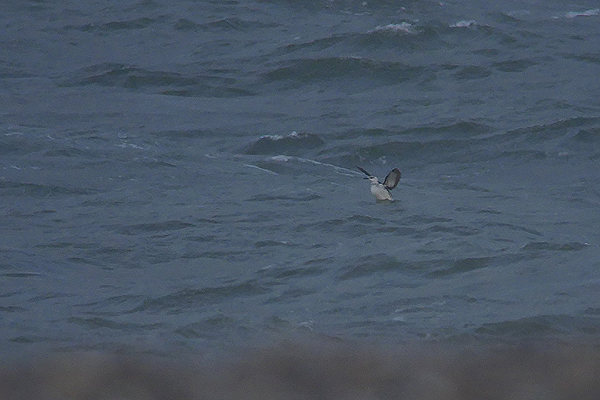 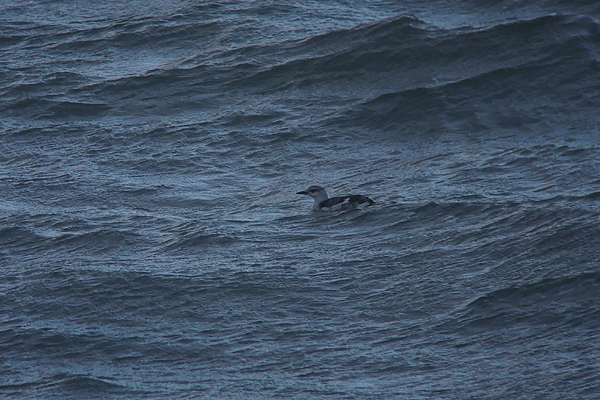 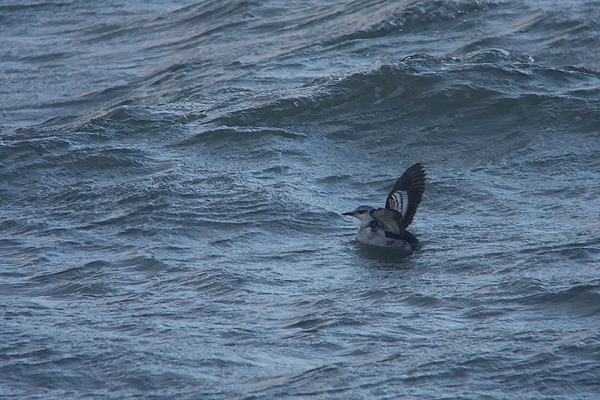 The weather was awful so the camera didn't come out that much.

The next day we headed home but i did have a quick look off Holkham and spotted 2 Cattle Egret and 12 White fronted geese. 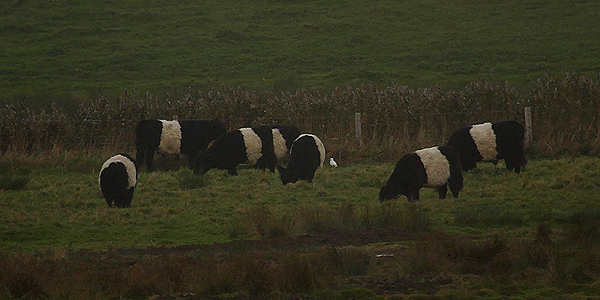 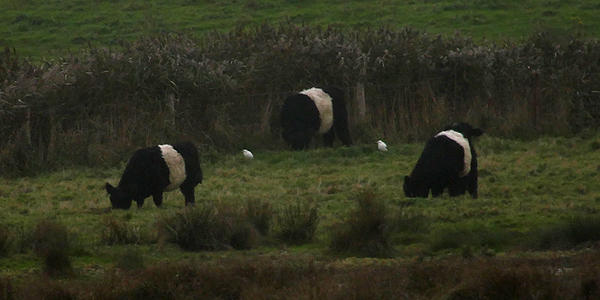 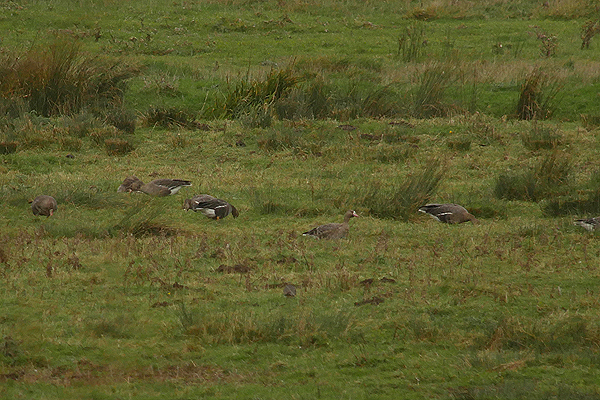 Not much else was seen.
Posted by Craig Digiscoper Shaw at 16:54