Its getting good at Hollelsey now, with Gull numbers increasing. Out on the shingle ridge are loads of gulls but tonight the light has gone and i dare not call some of the possible gulls.

A Green Sand piper back for the winter and the best bird of the day 2 Whooper Swans and 3 Little Stint in flight were a patch lifer. 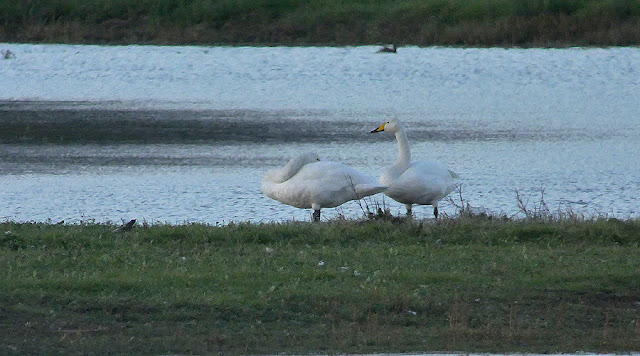 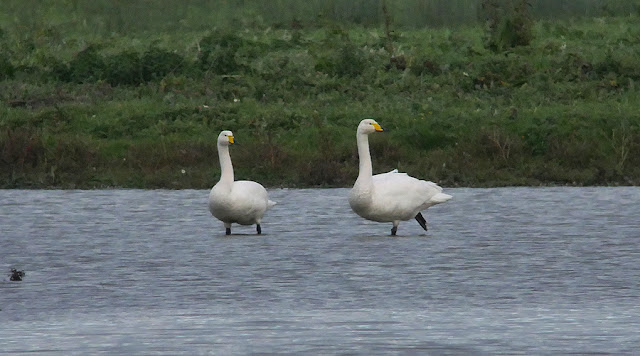 Started off fairly early with 15 Golden Plover over there was a smaller wader with them but i couldn't work out what it was on a brief view. A Redpoll and Brambling flew over, Meadow Pipit movement was looking good with the biggest group of 32, Stock Doves were on the move with one group of 12 and a total all day of around 100. A Peregrine sat on the shingle ridge.
Went to do a sea watch from the river bank and started off well with a female Red Breasted Merganser and finished with a close Little Auk... There was some Starling, Skylark and pipit migration out to sea.
The day continued with at second year Yellow Legged Gull, 5 Brent Geese close, Green sand again and finished with 4 Owl species again. 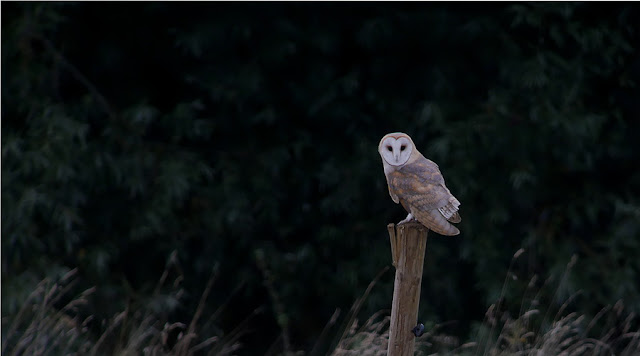 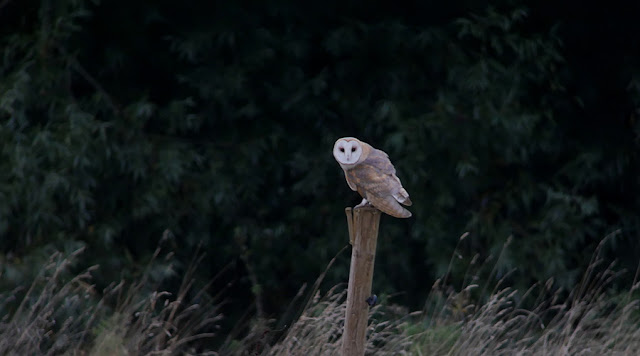 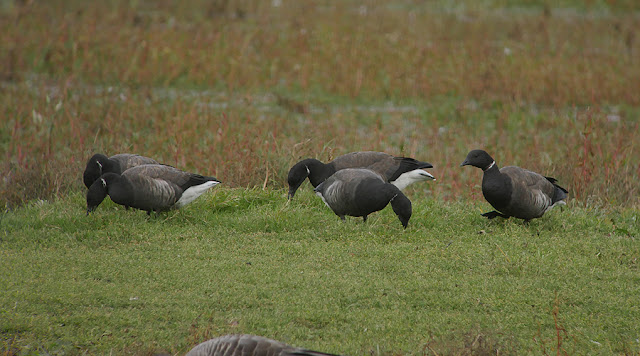 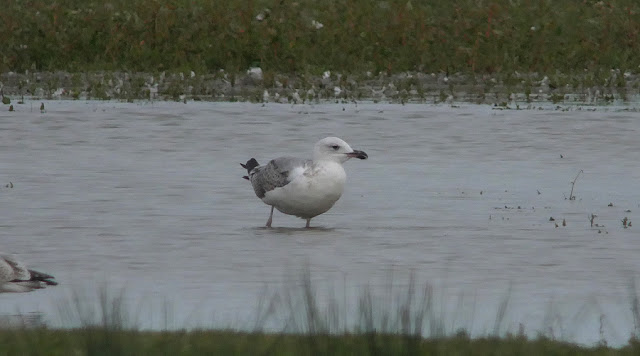 Small Peregrine over too. 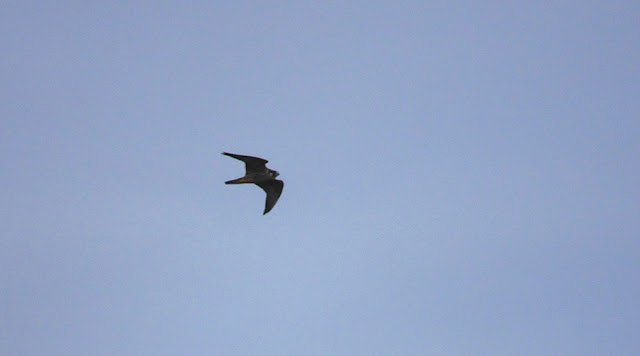 Finally managed to capture the unusual Magpie that's been in the area for some time. 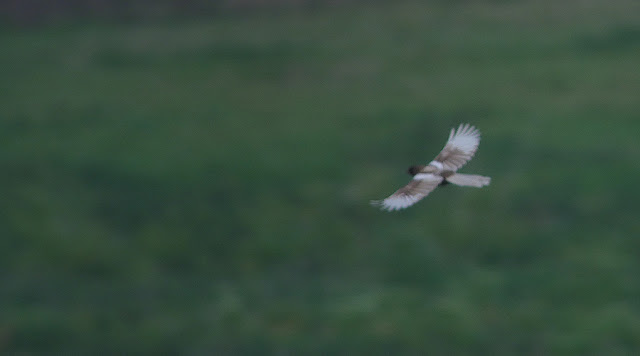 An incredible 92 Species day
24th October
Nothing of note at Hollesley the wind made it unpleasant and birds were in hiding. Nipped over to Staverton thick instead. A Green Sandpiper was nice, Marsh tit, Woodlark and several Firecrest made it all worth while. Emerald Damselfly were still on the wing. 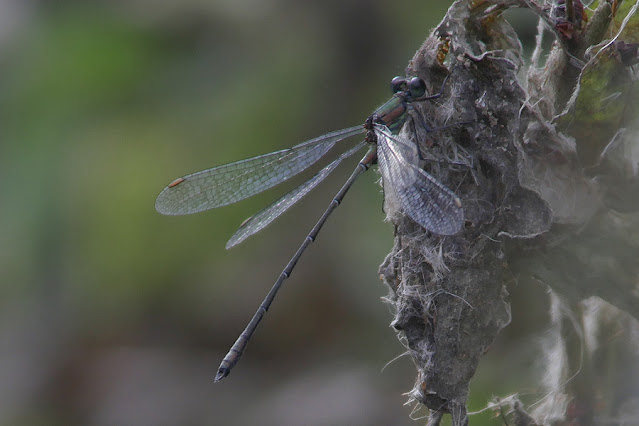 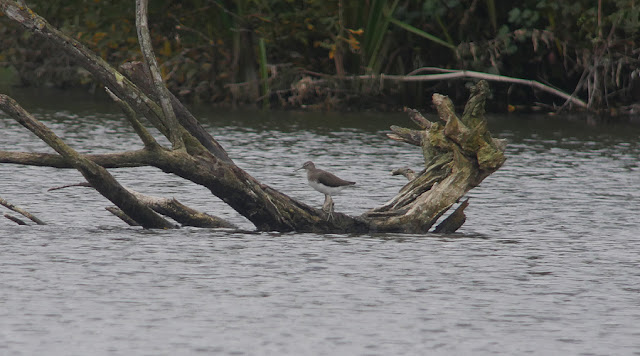 Posted by Craig Digiscoper Shaw at 17:26