Well it was back up to Lochguilphead in Argyll to finish a job off, couldn't find the Ring-billed Gull but It was always a drive by. The 1st summer Iceland Gull was still near Portollock, 3 Tree Pipit, Garden Warbler, Blackcaps, Cuckoo and just as I was leaving a Redstart in the farmyard.. 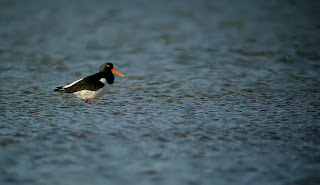 So on my return I heard about a possible 1st for the UK, an Atlas Flycatcher or Hybrid or Iberian race of Pied Flycatcher. So I mentioned this to Keith and he said he was up for the trip over to Flambrough head, capital of the flycatchers. So next morning 6am start we were on our way. We were10 mile away when news broke it was gone, our hearts dropped... Bugggerrrrrrr..... But then it got reported a couple minutes later woohoooooo. So we parked up at South Landing and walked West to where just a few birders were stood, it was here 5 minutes ago....owwwwww. So we waited and watched for 20 minutes when someone found it around the corner and showing well. We watched this stunning looking flycatcher for a good hour, but photos were difficult. Its a good job the leaves weren't out yet otherwise we would have struggled for pics at all. 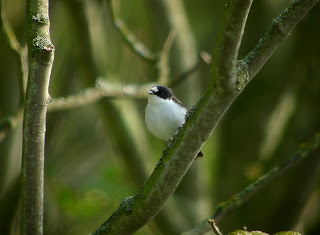 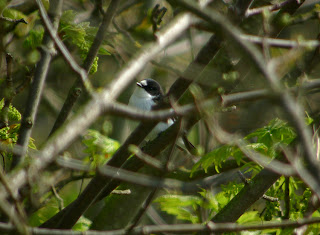 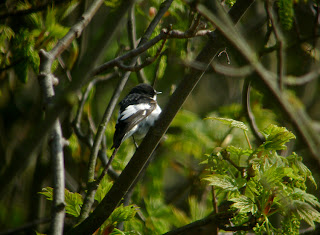 We then visited the lighthouse for a sea watch, amazing numbers of Auks and Kittiwakes, a few Shag and a Wheatear but very little else.
Finished at Bempton Cliffs, not been here for many years, great place with close up views of everything including the Puffins. I had a go at Digiscoping the Gannets as they past. Finally a year tick for us both in the form of a Male and Female Brambling under the feeders near the visitor centre... 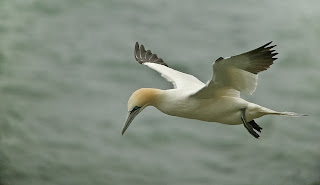 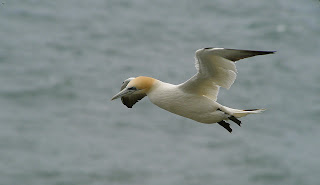 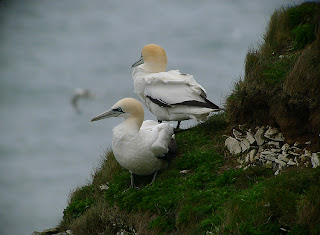 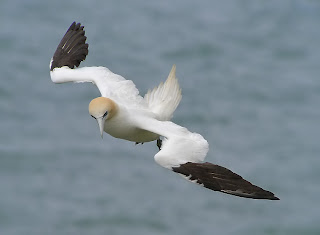 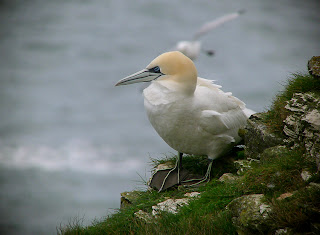 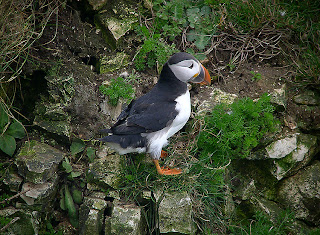 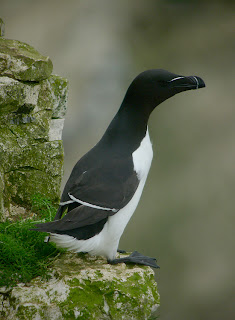 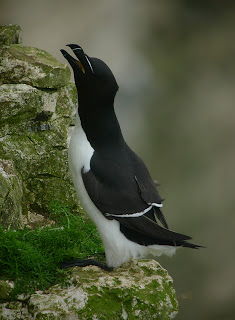 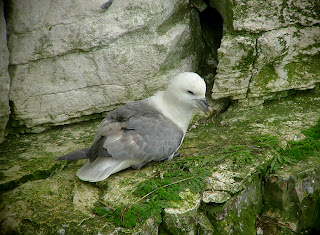 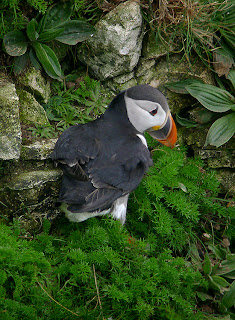 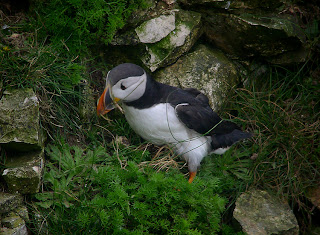 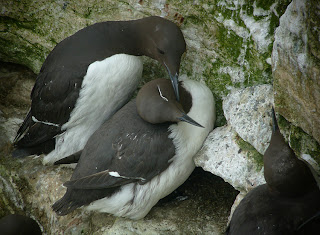 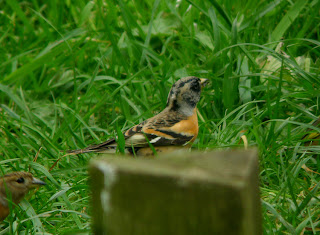 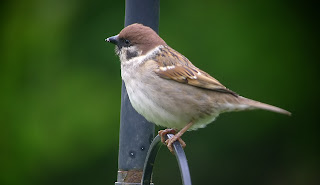 We got home about 7pm dropped Keith off and had to pack the car for the in-laws. Dave, Rach's father has terminal Caner and had taken a turn for the worse and wasn't expected to last the night so once again I Had to head back along the A66 and A1 to Chesterfield. Shatted!!!! Luckily he's still with us.
So Thursday comes, I pick Rach up from the hospital and we have a few hours at Carsington Water, the plan was to find myself a Black Tern. On the way I get a text saying Black Tern with Arctic Terns Carsington water.....woohooo.......past at 6am, bugger!!!!.... At least they are about. Gave the whole area a good grilling, no Terns at all. Little Ringed Plover though, Yellow Wagtail, my first Common and Lesser Whitethroats and amazing numbers of Swallows, House Martins, Sand Martins and Swifts. A Summer Plumaged Great Northern Diver was still here and on my last Scan from the Wildlife Center at about quarter past two I finally found a Black Tern Bingo!!!! Great finish to birding at Carsington. 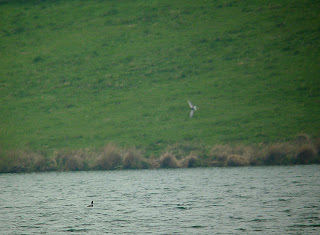 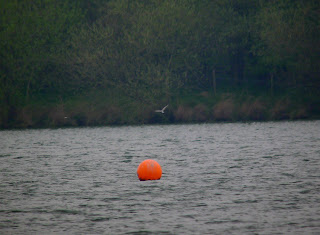 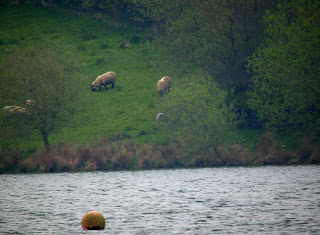 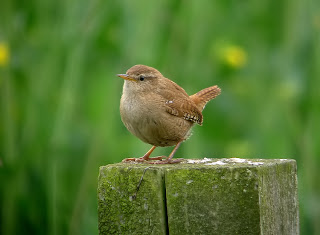 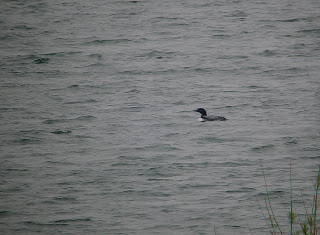 Posted by Craig Digiscoper Shaw at 15:24