Day 1 7th May
Our first official  day started of badly by dipping the Savi's Warbler at Rutland Water, I needed this for a UK lifer....I did get a couple of year ticks though, Common and Arctic Tern. Loads of other stuff including Osprey, Yellow Wagtail, Little ringed Plover and Avocets. 4 Red Kite over Peterborough
So We moved onto Norfolk Woohoooo, where our first stop was Wolfreton Triangle we had the Briefest view of a male Golden Pheasant as it disappeared into the thick stuff. We then had lunch at Burnham Overy Staith where I spotted a Short-eared Owl hunting over the golf coarse, Avocets, Little Egrets, Grey Plover and plenty of Dark Bellied Brents. 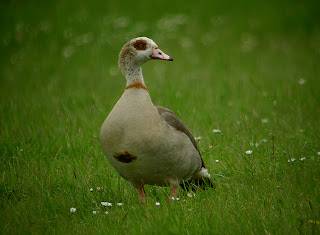 We stopped at Cley and looked over the pools from the visitor center but the only thing of note was an adult winter Little Gull. Finally we stopped at Salthouse where a 1st Summer Med Gull was with a big group of Black Headed Gulls. We then went to check in to our Caravan.
After unpacking I nipped back out to Salthouse to check the Med gull again but that had gone, I did find a male Blue headed Wagtail with 4 Yellow Wagtails and a shed load of Wheatears, it had just finished pouring down. 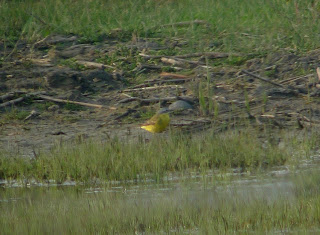 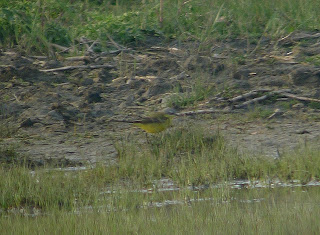 I then got  a text about a male Channel Wagtail at Cley Eye field, when I got there no sign except 3 Normal ones.
The best bird of the day however was a Wryneck at Salthouse, I got the text and headed straight there. No other birders were on site but that didn't last long they all followed me up the path and as I got around the corner I flushed it... Bugger no one else got onto it.. We all waited about 20 minutes before it put in another very brief appearance. It then moved further along the path but only one more person saw it.. We walked the path with no more luck so called it a day. What a finish Woohoo...
Day 2 8th May
Stayed on the campsite this morning, as soon as I stood out the van a flock of Crossbill flew over. On the walk around the site a Marsh tit was calling, Great Spotted Woodpeckers and usual stuff. We had made our way to the Dartford Warbler Site and it called just once but the Stonechats and Yellowhammers Showed well in the sun. 2 Green Woodpeckers gave us a flyby as did a Marsh Harrier. 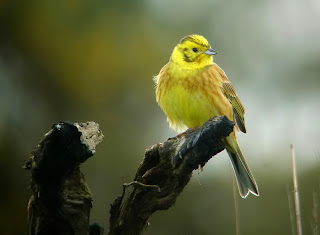 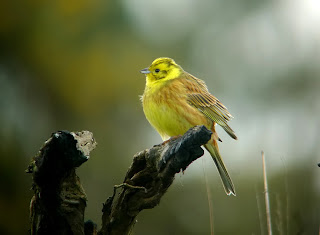 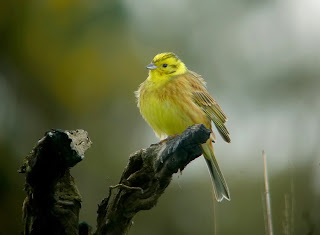 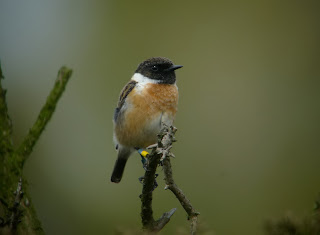 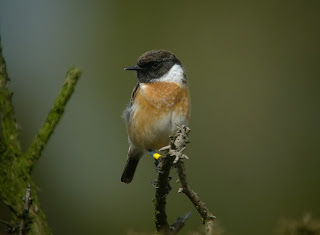 A drive along the coast had us back in the Cley area, a Short Eared Owl flew along the coast from Salthouse, more Yellow Wagtails, 5 Spoonbill and my first group of Little Tern of the year. 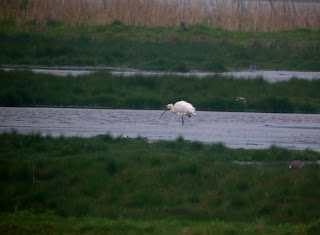 Another year tick came in the form of a Temminck's Stint on North Pool at Cley. Further along the coast to Friary Hills at Blakeney, a Redstart was nice as were 10 yes 10 Adult Summer Med gulls. A Lesser Whitethroat was calling.
Finished back at Cley, Little Gull showed well as did Little Ringed Plover, a flyover Spoonbill was a bonus. Another Short-eared Owl put in an appearance. No sign of any Nightingales at Salthouse and I missed a Whinchat on the east bank at Cley. Other than that a nice day.


Day 3 9th May
Another couple hours around the Heath. First bird of the morning were plenty of Goldcrests, Treecreeper and usual commoner stuff. The pair of  Green Woodpecker were again putting on a nice flying display. I could then hear my first Turtle Dove of the year then I spotted it and 2 others sat in a pine tree.1 moved to a tree a little closer. Then I notice my first Woodlark of the year too perched on a low branch, it then took flight and sang for a while. I continued around the heath picking up more Woodlark, showing well on a fence post the 3 Turtle Dove put in a few flypasts and a flyby Male Dartford Warbler.

Other wise this wind was still holding things back. The Rain set in so I headed back to the van.  Off  out along the coast again stopping at eye field in Cley for a reported Grey headed or possible Black headed Wagtail, turned out to be a Grey headed which we missed anyway. 3 Spoonbill was it really here. Moved onto the Titchwell area, a couple year ticks in the form of a Corn Bunting and a Red crested Pochard. Only other thing of note were a couple of 1st Summer Little Gulls and a Chinese Water Deer. 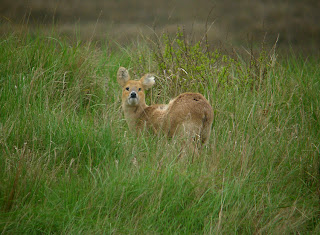 The rain started and there was no movement of birds so we headed back to the van.
Posted by Craig Digiscoper Shaw at 19:45