Well another hard days slog around the Solway this time with Keith, stopping at a few spots such as Allonby and Silloth but very little except a calling Little Tern and 3 Sandwich Tern of the Silloth Prominade. Onto Grune Point and our second good bird of the day in the form of a Fly over Yellow Wagtail calling as it went. Grune was disappointing however with handfuls of waders Black-tailed Godwit, Dunlin, Ringed Plover, Redshank and Curlew. A distant flock or Ringed Plover and Dunlin where just to far away to check properly. 50 odd Black headed gulls roosting on the sand included a Second Summer Mediterranean Gull a target species for our day cos we always see Med Gulls where ever we go..The only other things of note were a few Willow Warblers. 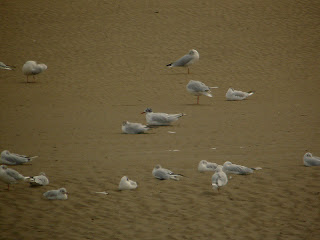 4 Juvenile Northern Wheatears seemed to be on the move and showed well for a bit of practice photography. 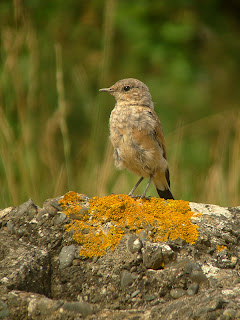 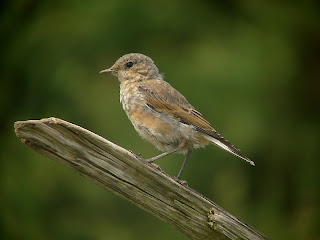 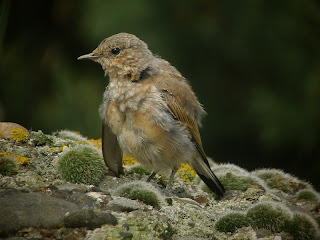 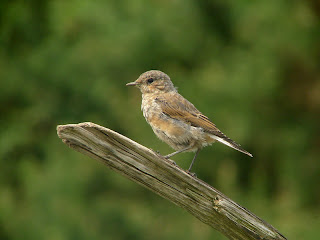 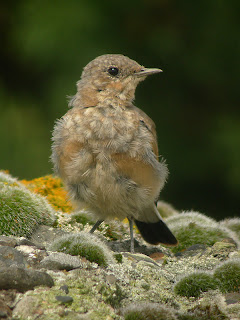 The incoming tide was fast approaching so it was time to move on up to Port Carlisle but on arriving the heavens opened and i mean really opened so we missed the incoming tide. We check a Couple more spots whilst we awaited for the tide to drop, a Female Wheatear and a Tree Creeper were the best we could do and then at the Railings a small group of  Ringed Plover  and Dunlin again gave us a photo opportunity. 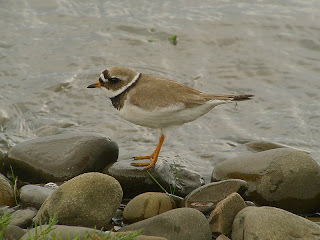 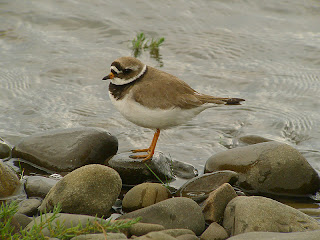 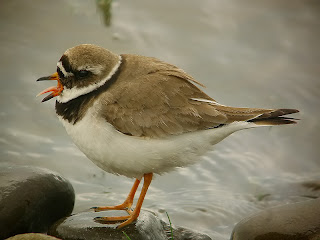 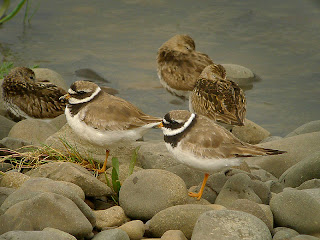 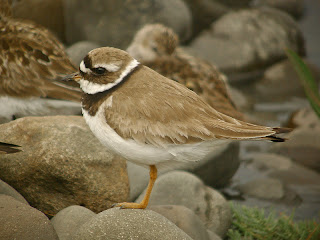 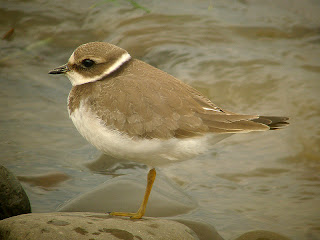 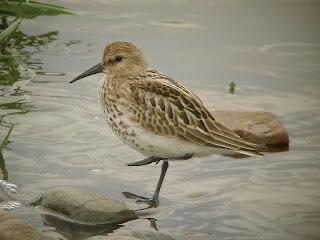 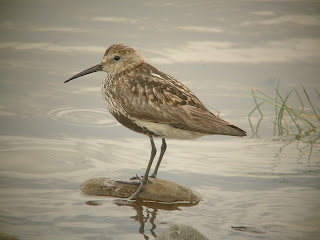 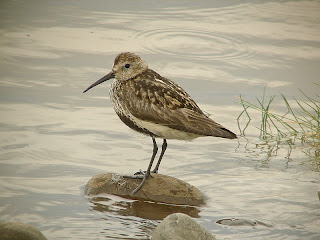 Notice the Difference in Bill length between Dunlins, different race i presume.
We continued onto North plain roadside pool where there were a really good selection of Waders. 4 Whimbrel, 60+ Bar-tailed Godwit, 5 Grey Plover, 10 Golden Plover, a few Knot, Curlew and a Couple of Icelandic Black-tailed Godwit. These were all roosting on the grass because of the high tide. On the Pool itself 5 Common Snipe and a few lapwings were about it. We saw the tide was dropping so headed back to Port Carlisle to check the waders on the falling tide, very disappointing really, not the numbers we had hoped for. 2 Whimbrel and a Black tailed Godwit were mixed in with the Dunlin, Golden Plover and Redshank, nothing rares or scare was evident, pile of crap! A nice Sparrowhawk did sit for us however. 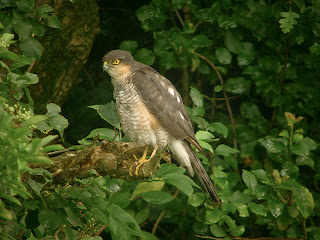 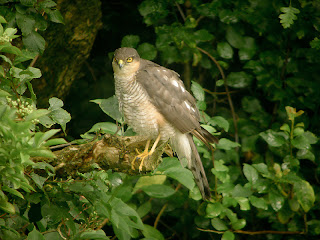 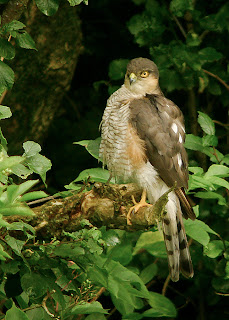 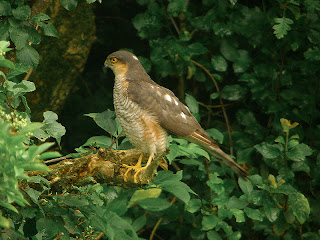 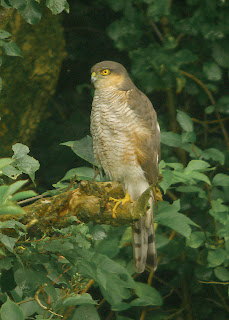 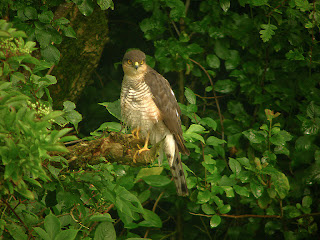 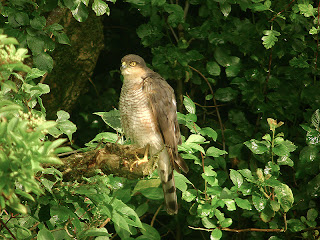 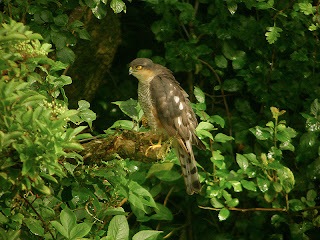 We finished at Anthorn where there were more birds, double the amount anywhere else, mainly Gulls but also about 300 Dunlin and 80 Golden Plover, our best bird of the day came in the form of an Adult Curlew Sandpiper, at last!!!! That was it though, seven o'clock was approaching and it was time for home.
Ive probably missed something but if i have it was shite and probably worth forgetting ;-)
Posted by Craig Digiscoper Shaw at 11:35