Well a leisurely start had Keith and I heading for Caerlaverock today, well it was until we got to Wigton and decided to head for the North east instead. Talk about last minuite decision...
So First we headed for Washington near Newcastle where Waxwings had been reported the previous day. When we finally got to the area where they had been reported all we could find were Redwings and Fieldfares.. DOH! God this was gonna be a bad day. So we left but on the way out i spotted a Waxwing in the top of a tree we had just been looking in..... Bingo!!! So we turned around and went back for a better look. We had 3 in the end. Brilliant... 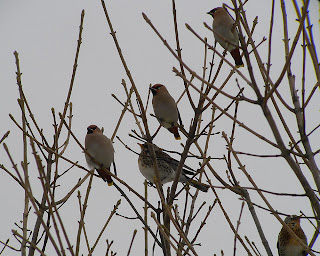 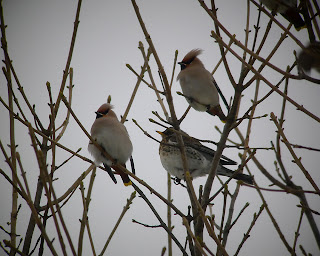 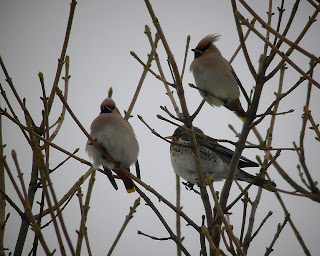 We had a lot to do so couldn't wait for them to come any closer..So moved onto South Shields to look for some Snow Buntings, had a good ratch around but no sign today. Did flush a Woodcock though. So next stop was Hartlepool Marine for a Black-throated Diver. On arriving i straight away picked up a cracking Slavonion Grebe so called Keith over, but then he told me its been reported before darn ;-). 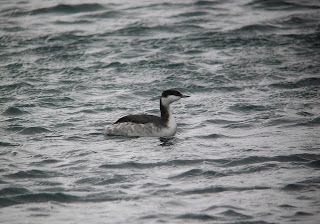 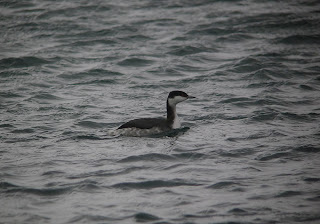 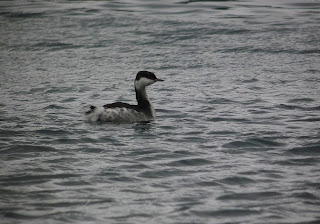 We had a search for the diver but couldn't find it so went for fish n chips. After this we moved to the opposite side of the Marina where we picked up the Black-throated Diver but distant. A few Red-breasted Merganser showed well and also a Little Grebe... odd. 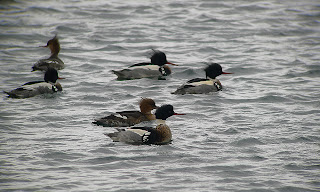 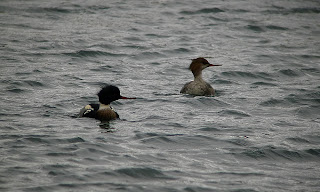 Next stop was our second chance at some Snow Buntings so headed for Seaton Common and the zinc road. We found the area where 55 Snow Buntings were showing well although it was snowing and the light was really bad, as it had been all day really but i persevered and took some crappy record shots again same as id been doing all day ;-) They are lovely birds though. 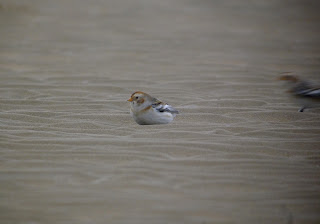 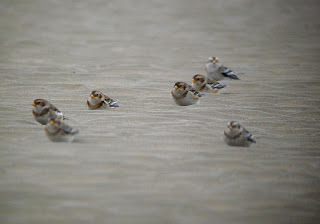 We finished our day at Saltholme pools for Long-eared Owl but they had moved due to some twaty birder flushing them and spoiling it for everyone else this weekend.. IDIOTS!!!
So all in all a really really good and successful day! Wohooo.

PS Yesterday morning (19th) the Juvenile Glaucous Gull was still at Cockermouth but disappeared soon after. 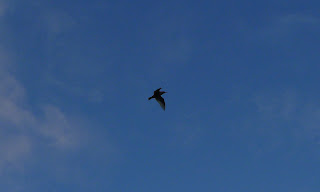 Posted by Craig Digiscoper Shaw at 19:51