On the Patch during the week has been fairly quiet, but Firecrest singing by the church, more Whimbrel 1 in fields behind the Church and then 3 together at the Old Sewage Works, my first Lesser Whitethroat of the year. Common Whitethroats all over the place and a Great Spotted Woodpecker drumming.
102 Species now hit for Corton alone this year.
Few pics of Chiffchaff and Whimbrel. 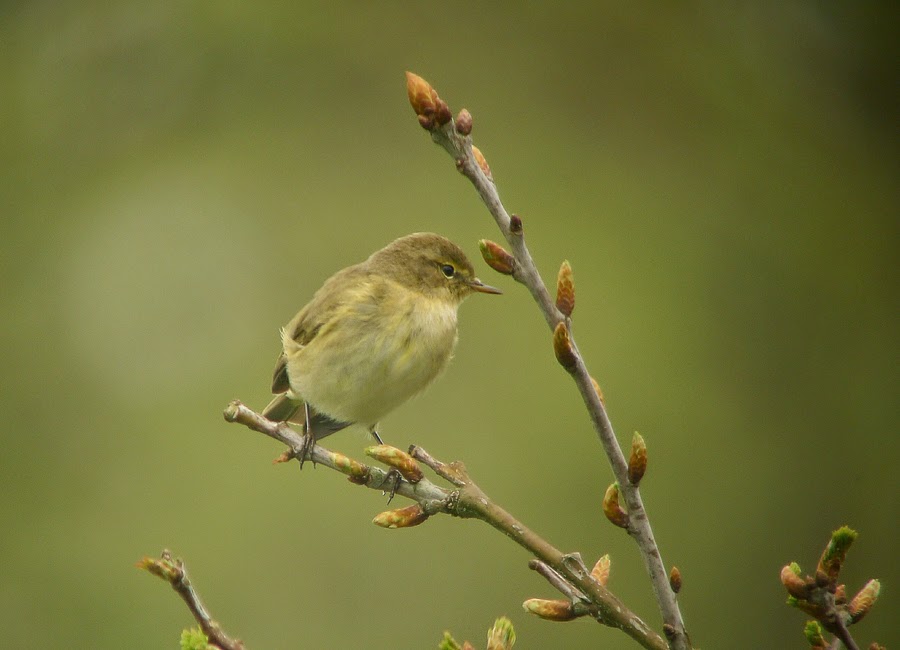 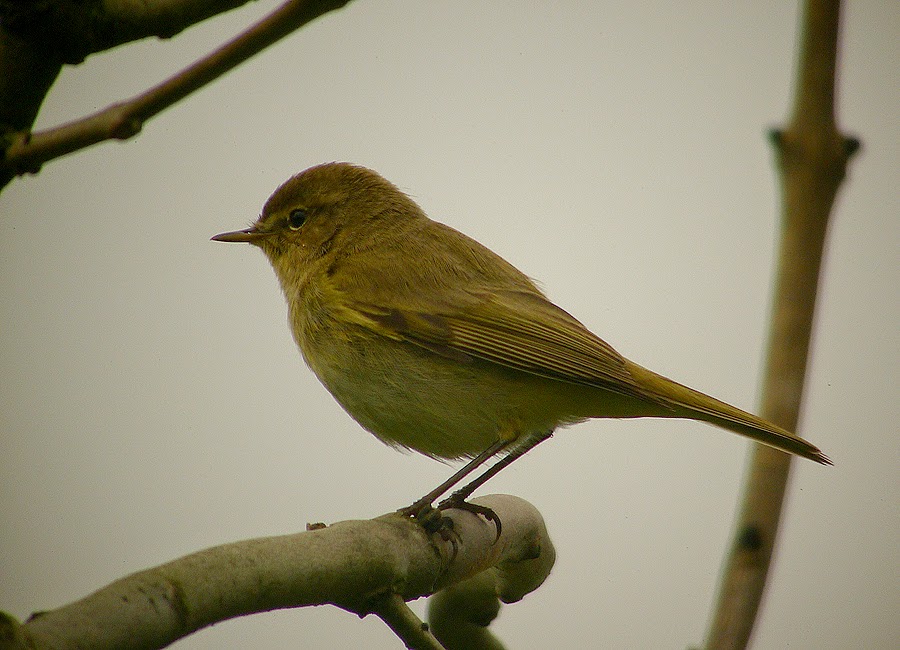 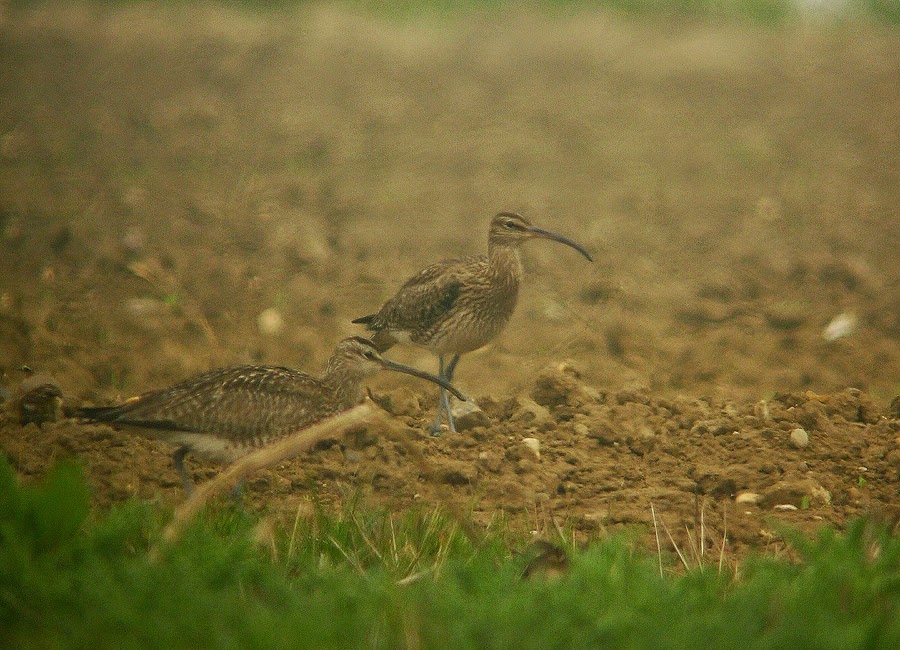 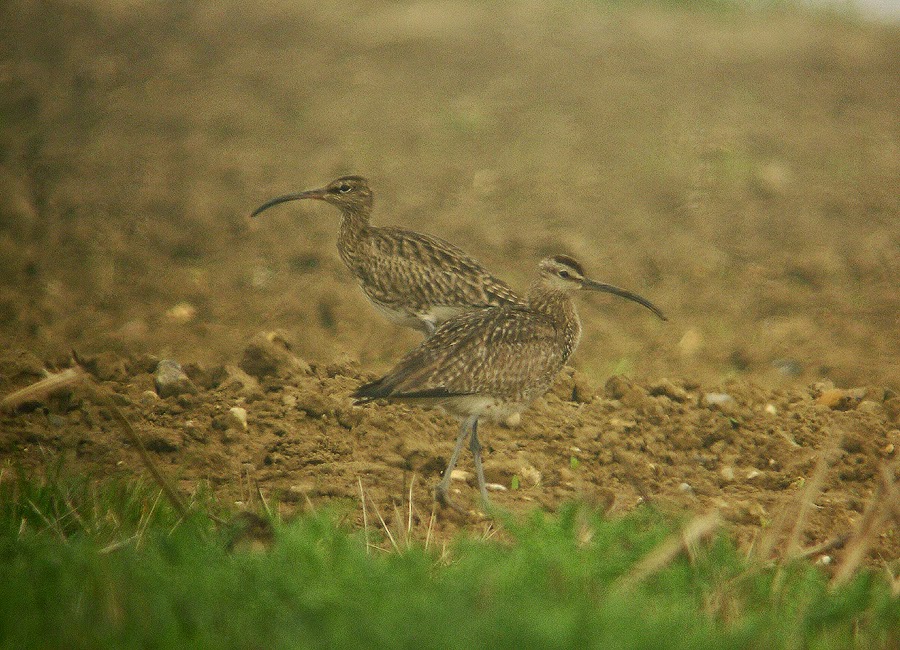 So back to today.. Amazing is all ill say. A Wryneck had been at Benacre all week but I never imagined it would stay for the weekend. My plan for today was to cover the patch then go over to Benacre to look for the Wryneck, the plan change when a Hoopoe was found on Kessingland Beach so headed straight over there at 7 this morning. Photographers were pushing the bird all over the place so it wasn't looking very good and initially only saw the hoopoe in flight. So I headed to Benacre with Rob instead, its within walking distance luckily. On Arriving at the Wryneck site we were to be disappointed with a no show since 530. We gave it a little while and was just about to leave when someone spotted it, but very briefly. After another short wait it finally gave itself up showing really nicely. 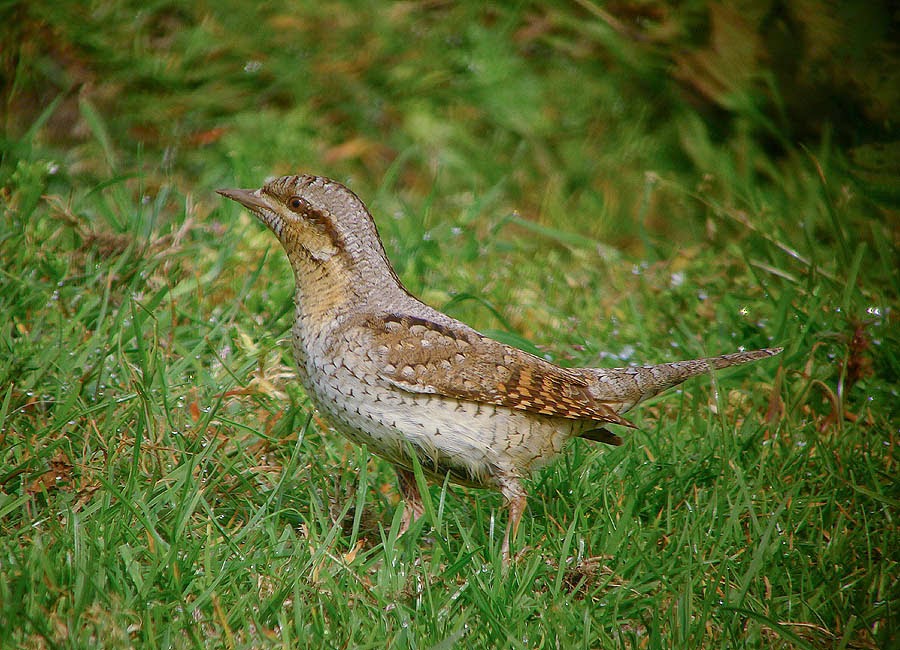 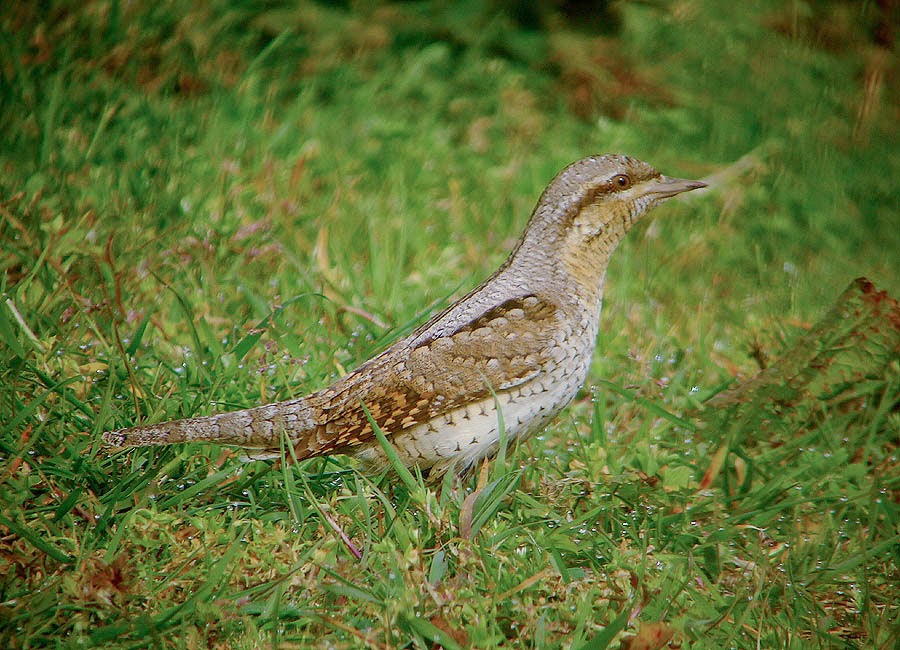 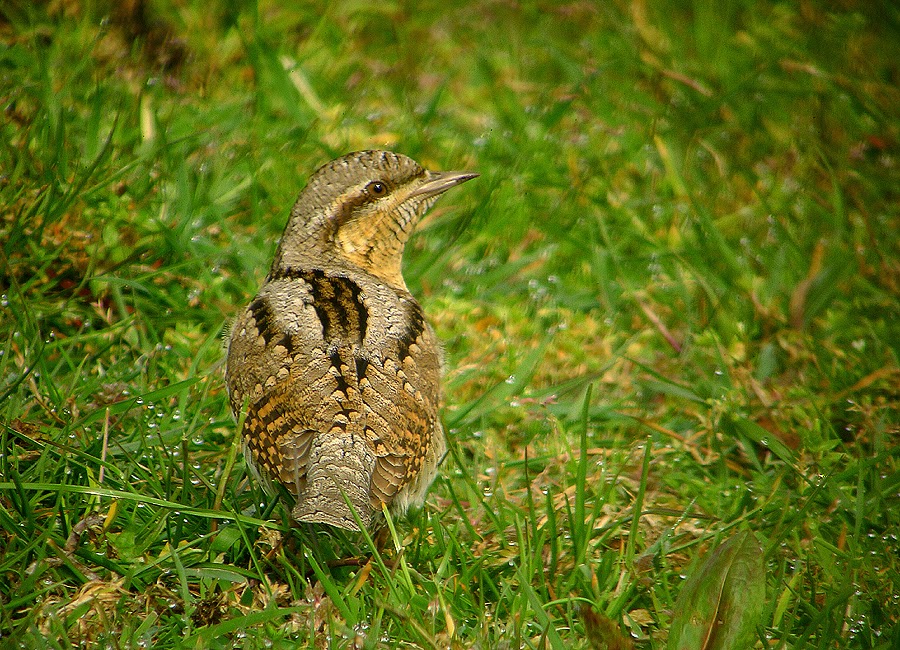 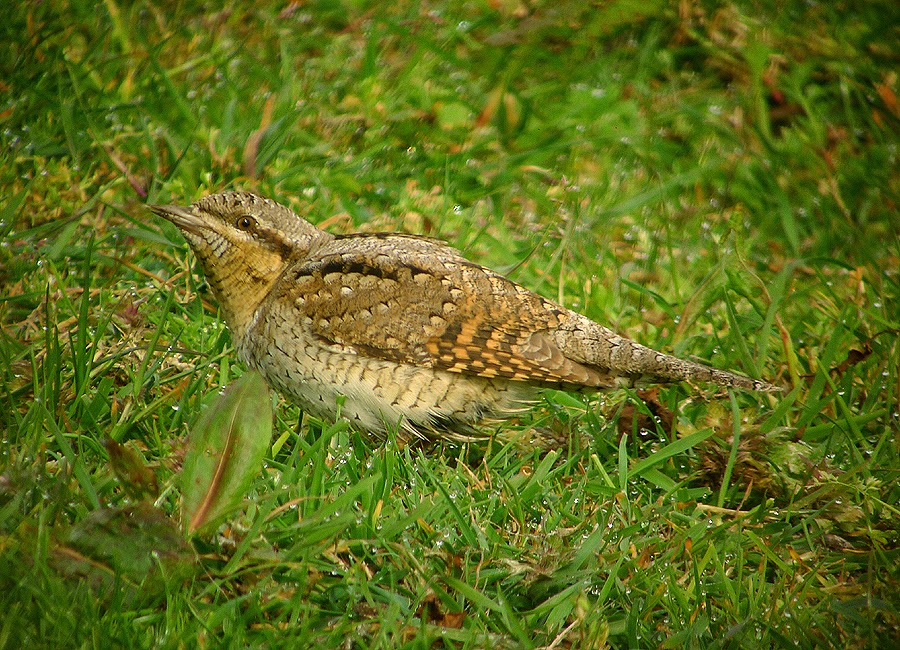 A Whisked Tern had turned up at Minsmere whilst watching the Wryneck it had headed out to sea so went and did a short seawatch just incase I  was lucky enough to pick it up going past. I wasn't that lucky. 3 Sandwich Terns though. My first Sedge Warbler of the year and a Ring Ouzel in the Sluice bush's.
Back at the Hoopoe spot people were still chasing but I did manage to wait long enough for it to come to me just briefly as I tucked myself away hidden slightly. No field skills some people.
I was cold an damp now so headed home.. Brilliant mornings birding. 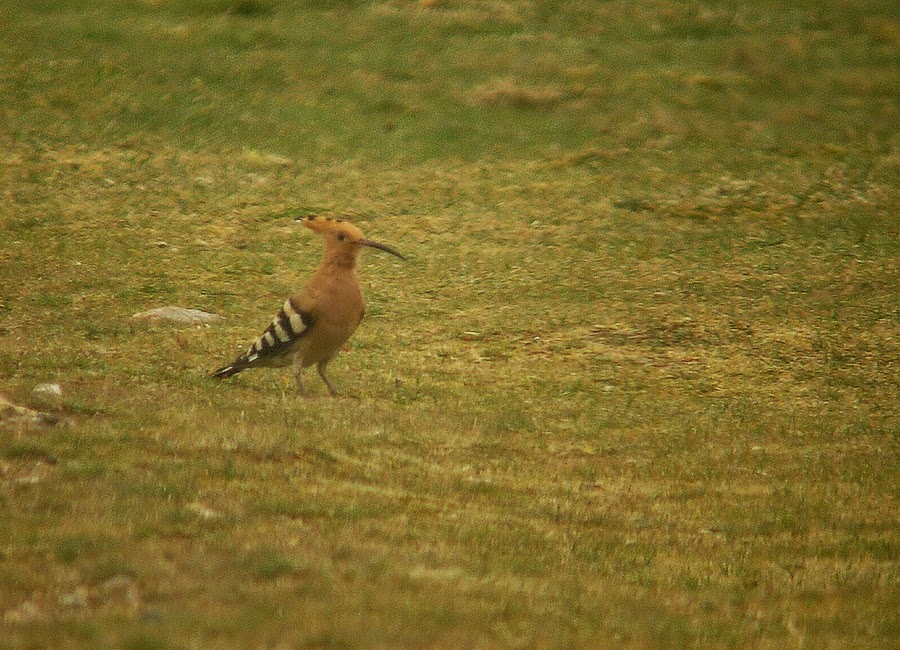 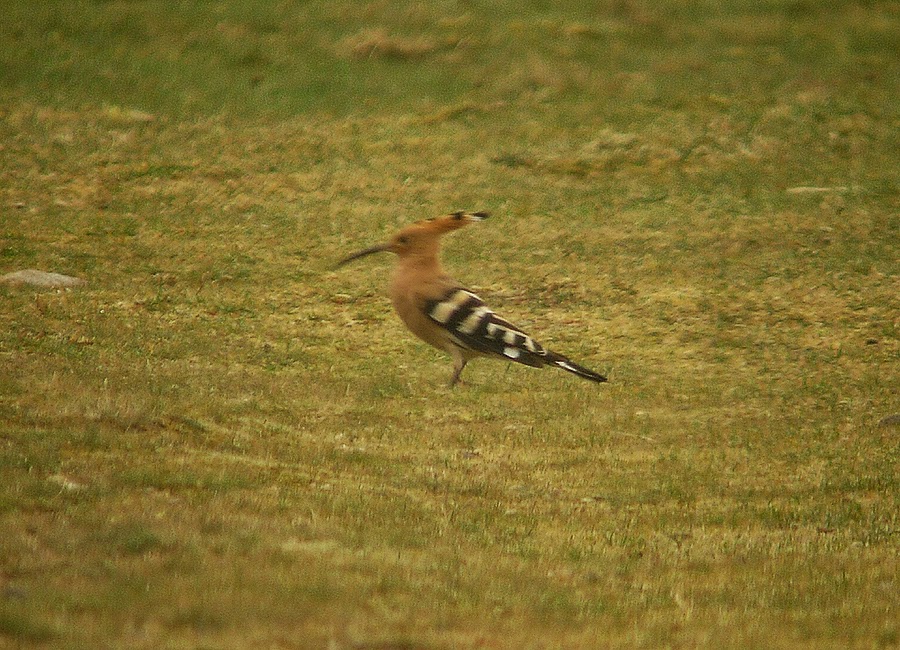 Posted by Craig Digiscoper Shaw at 13:32