Quick update from tonight. James found an Icterine Warbler but it didn't stop very long. So after work had a really good search but failed miserably. 15 Long tailed tits and a few Chiffchaff was it.
I was feeling a bit demoralised by now but back at the old sewage works first time round a single Whinchat, and something large that I didn't get an id on. 2nd time round (its only a small perimeter fence) 3 Whinchat and bingo that larger bird was a Juvenile Red Backed Shrike, my second here amazing. It made its way clockwise around the perimeter fence until I lost it around the other side. Kind of made up for missing the Icterine Warbler.
I'm pleased to say James managed to connect with the Shrike before dark, I couldn't put news out straight away as my phone had died.

Yesterday it was hard work too with just 3 Wheatear and a Whinchat in COSW
Almost forgot 2 Garden ticks, not surprising Robin and a very nice calling Greenshank, slowly ticking off those waders :-) 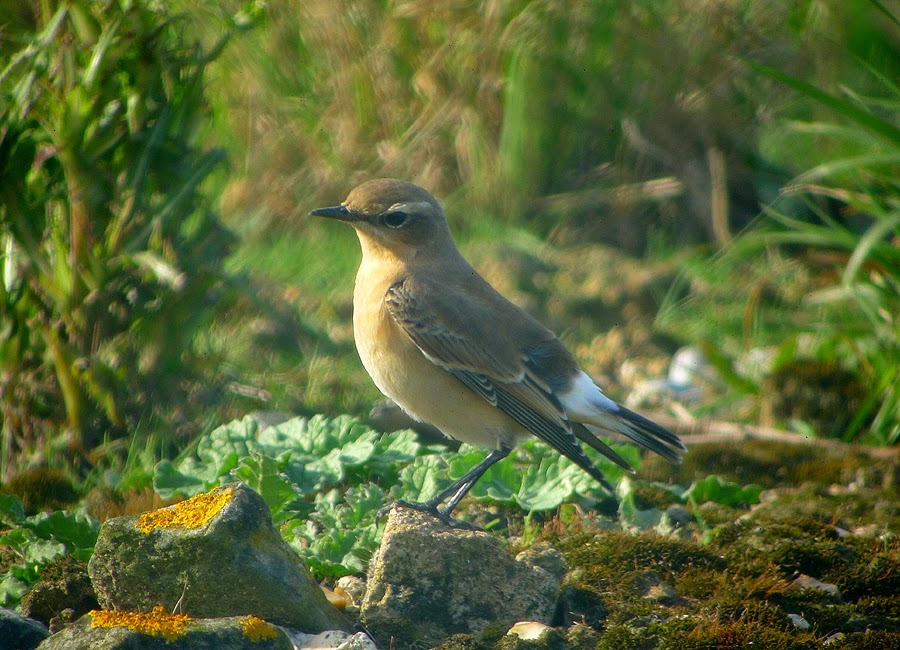 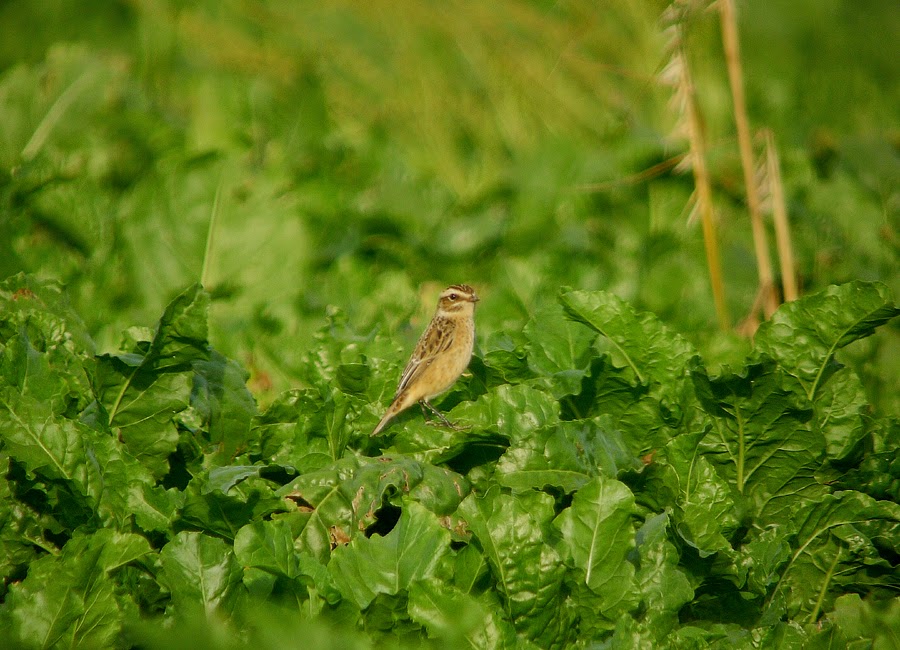 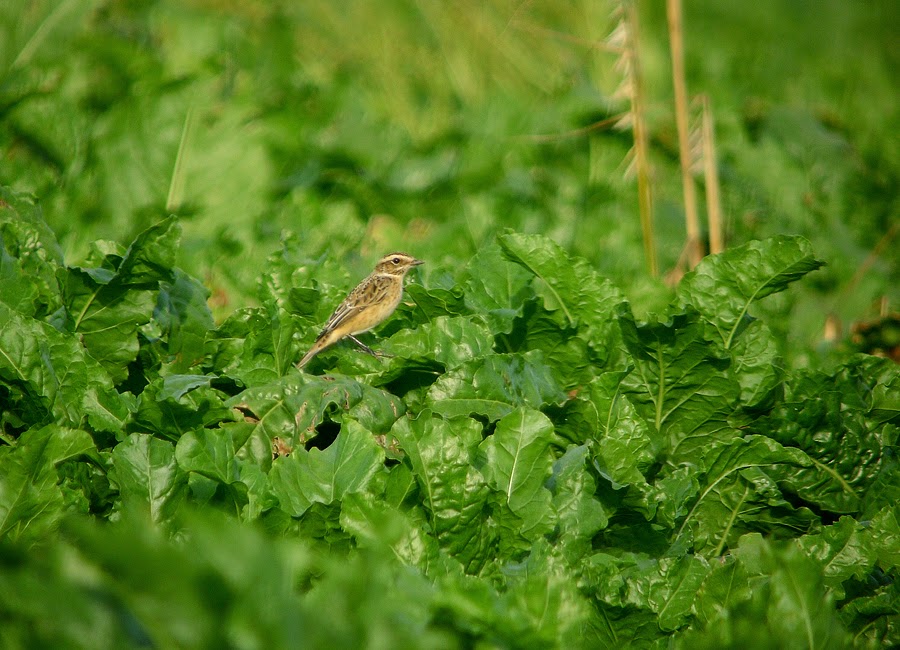 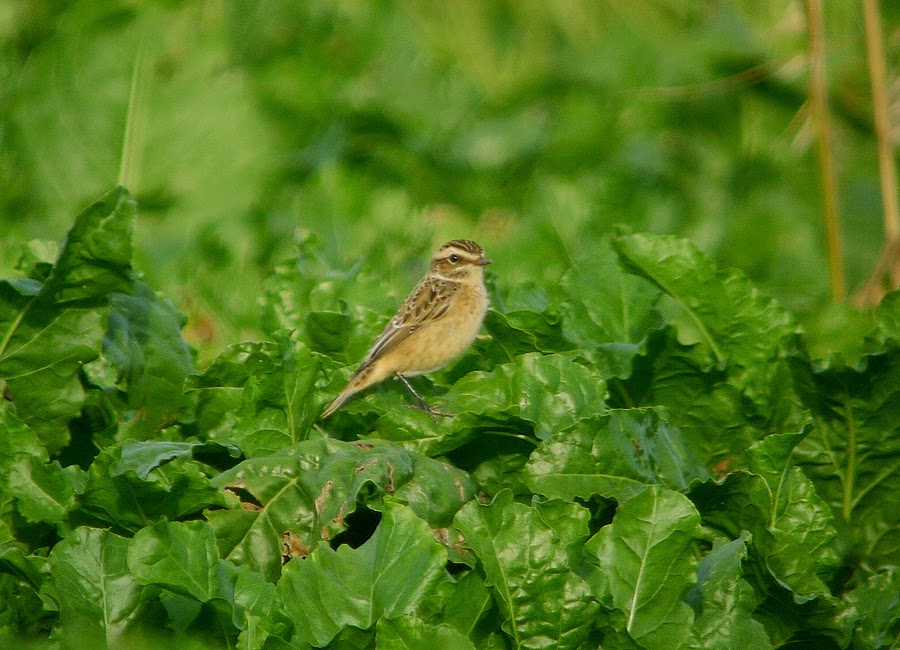 Posted by Craig Digiscoper Shaw at 19:49