Ive been out on patch last couple of days and had a quick stroll around Cromer looking for stuff. Things are moving on far too slowly for my liking, the Westerlies are holding stuff back. So yesterday there was nothing to write about except the Whinchat Rob found on the patch which I managed to see later on in the day.
So today once again I was out early and started with a couple of Ringed Plover on the beach. I had a stroll up to Radar lodge where things were improving with 3 nice Wheatear. 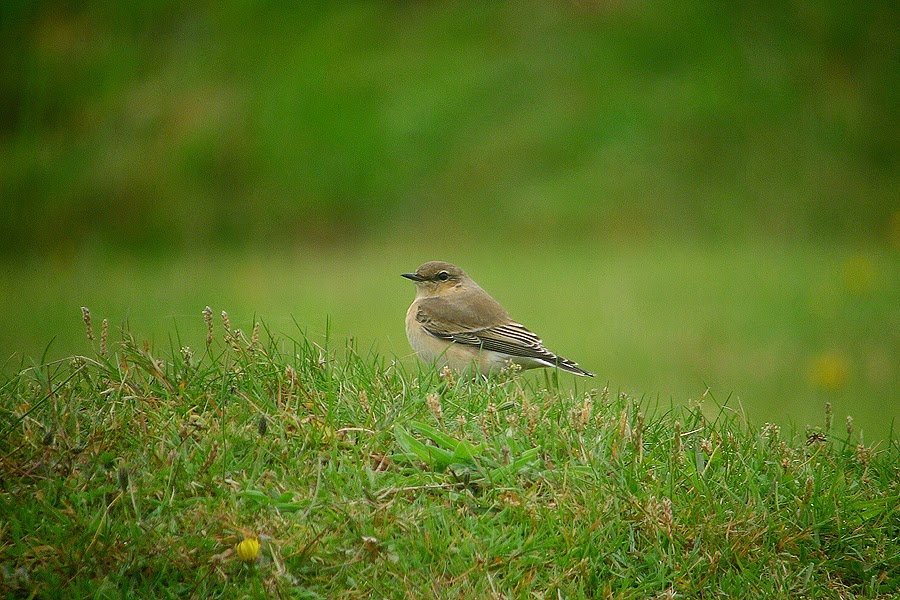 The Whinchat was still around too. I gave the area around Radar lodge a good hour in the pouring rain but nothing new materialised. 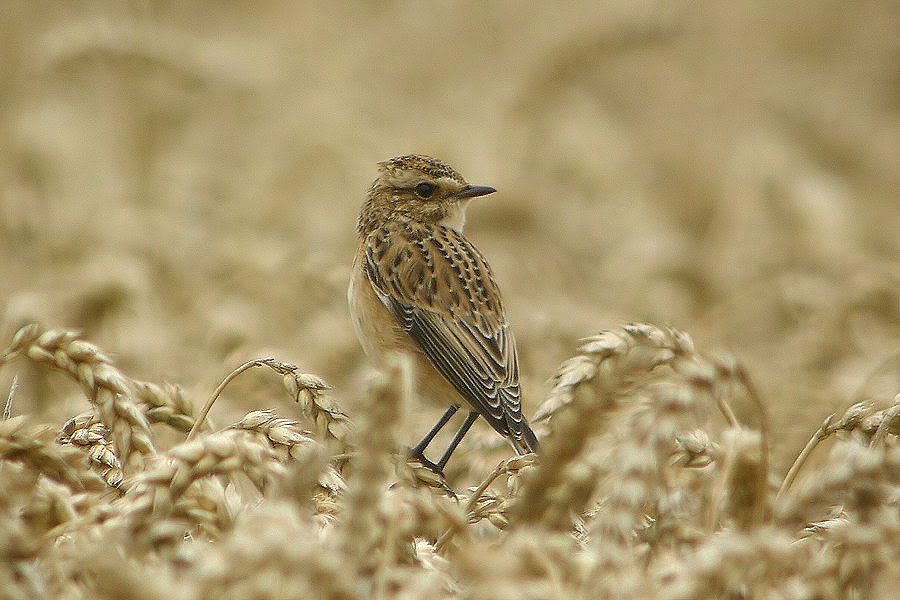 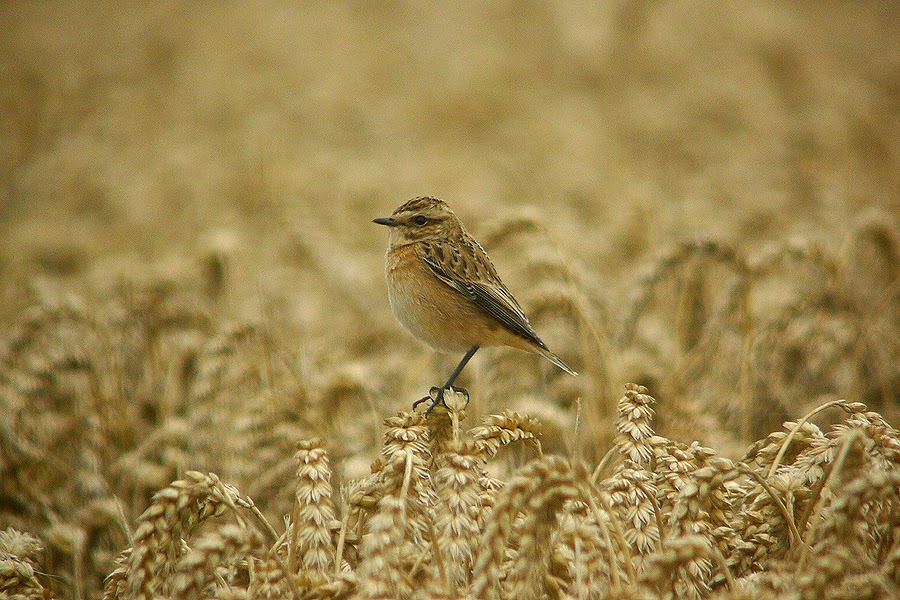 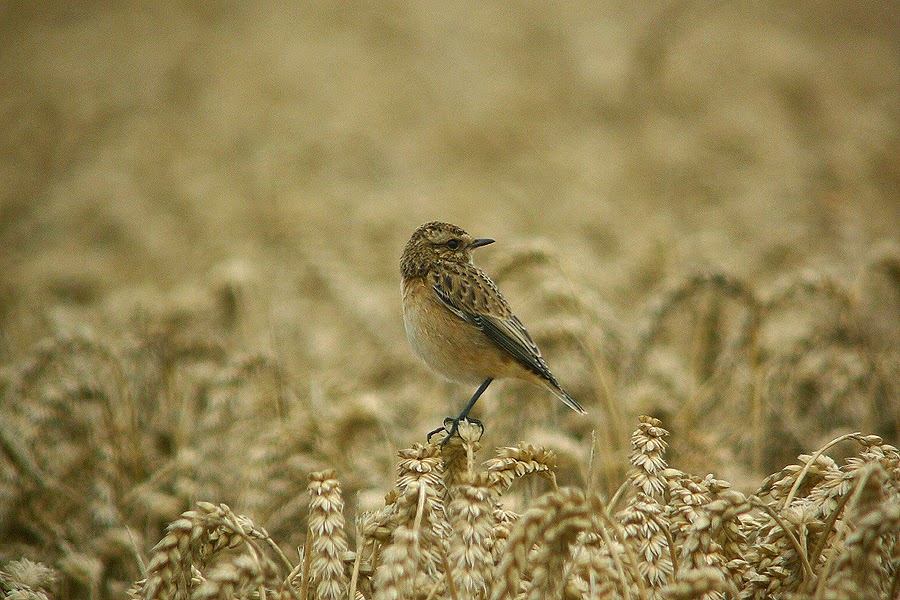 Back at the Old Sewage Works a Yellow Wagtail showed itself briefly from the turnip field and a nice Hobby zoomed through.
Back on the disused railway were a few chiffchaff calling, Blackcap and 2 Whimbrel flew over.
That was it today but hopefully tomorrow after the rain things will really hot up. fingers crossed.
Posted by Craig Digiscoper Shaw at 15:24