Well Hi again, sorry its been a while but I've been away in Paris and not really seen much in the dark, EXCEPT only a patch tick, im still running around the patch in the dark with the dogs so its really hard to spot any birds although I have seen Snow Bunting in the head torch and this week my patch tick. I was running along the west side of the New Sewage Works when I spotted what I though was a Barn Owl, now it was pitch black and only caught it in my light. So decided id better ignore the record. Luckily as I was driving to work a couple of days later I spotted it again in the very same area hunting, wicked I can tick it now woohoo.
Anyway that's been it until today when Rach n I had the day in North Norfolk.
We travelled through Horsey looking through the geese but nothing exciting. a Female Hen Harrier was nice. Onwards along the coast checking more small flocks of geese until we reached The Causeway at Lessingham where we stopped to search through a small number of Swans, Bingo! 9 Bewick Swans 5 Whooper Swans and 2 Mutes. Its great to find Bewicks. 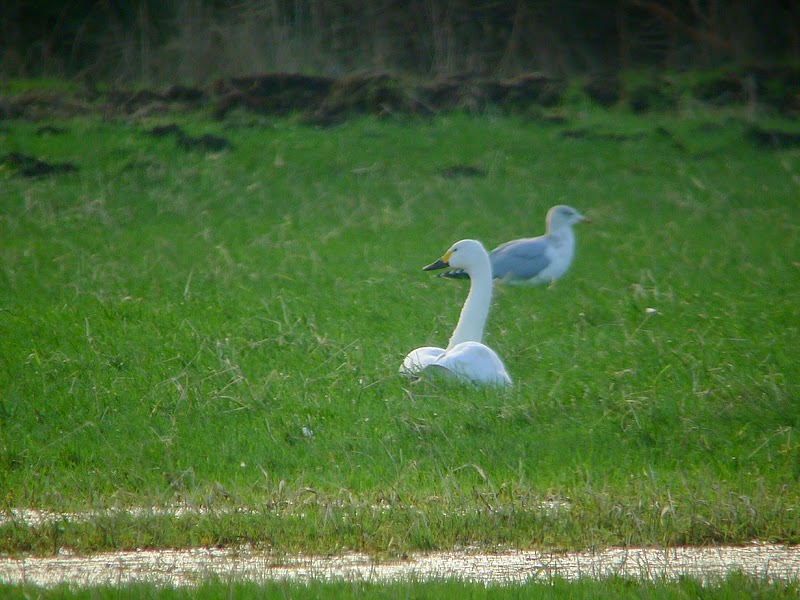 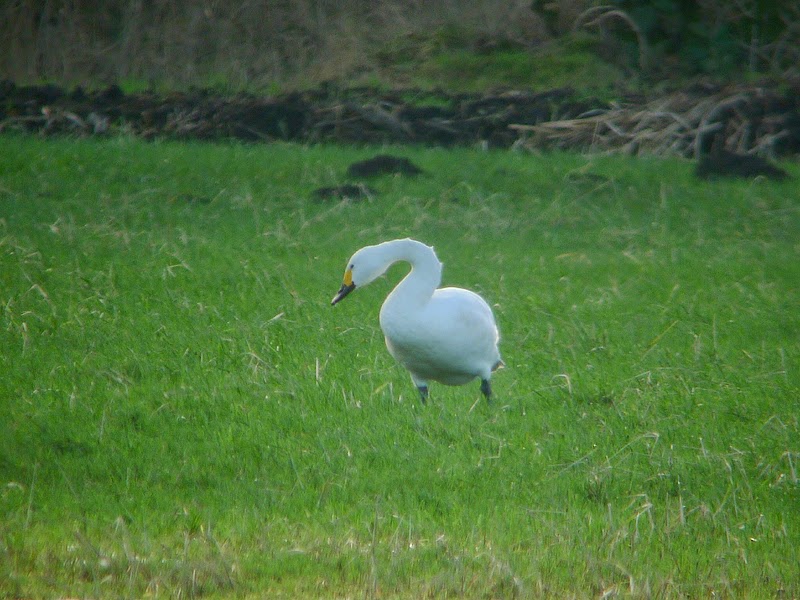 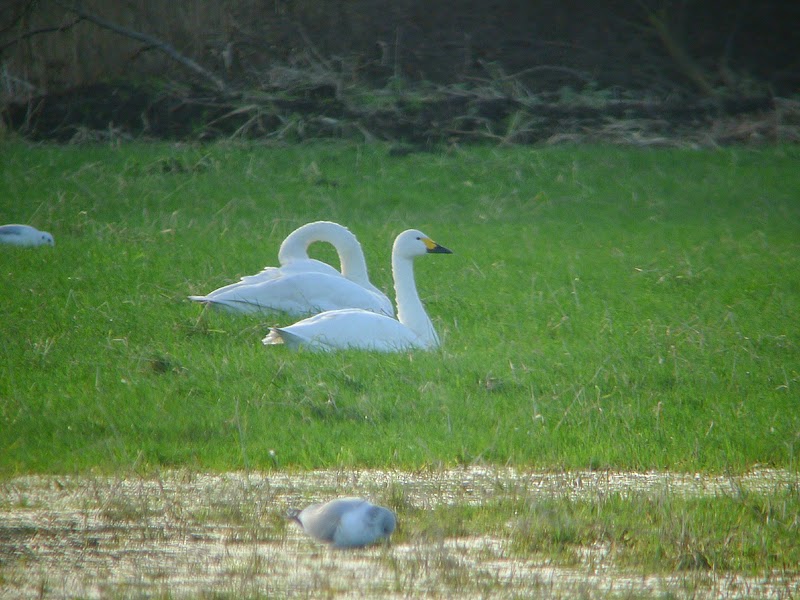 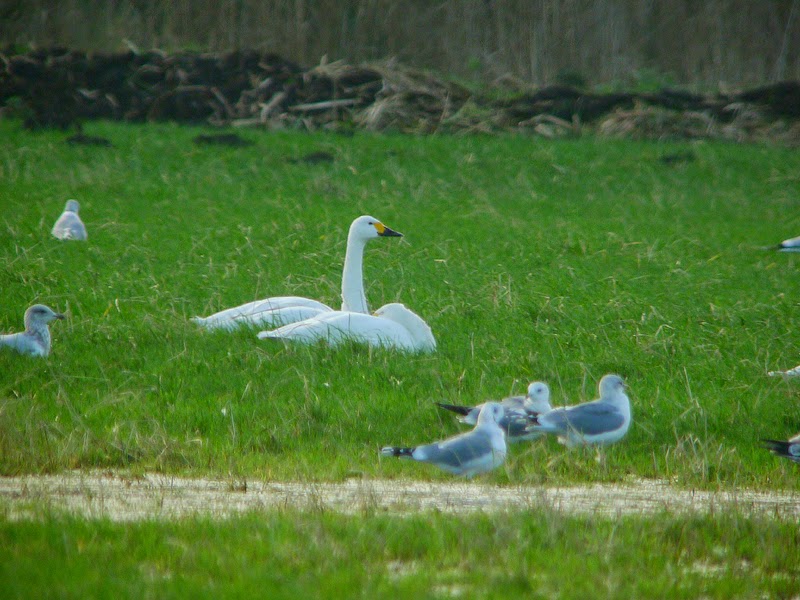 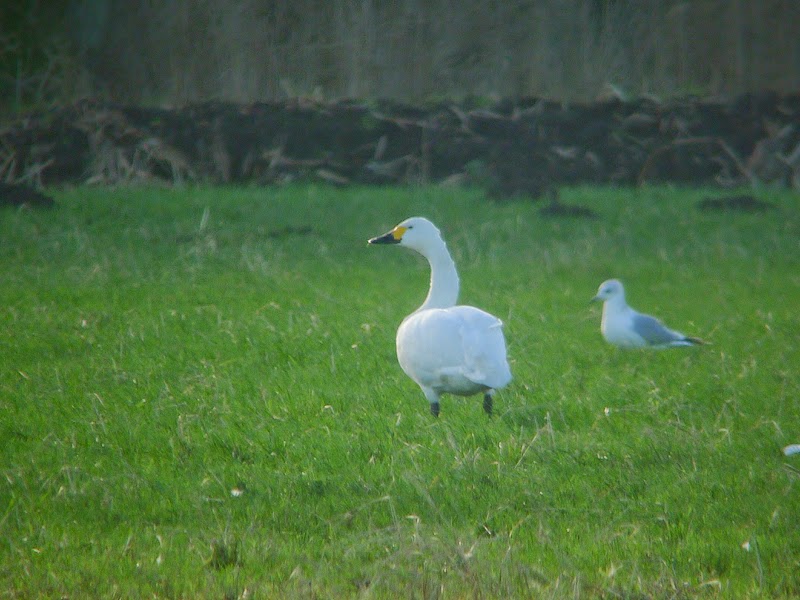 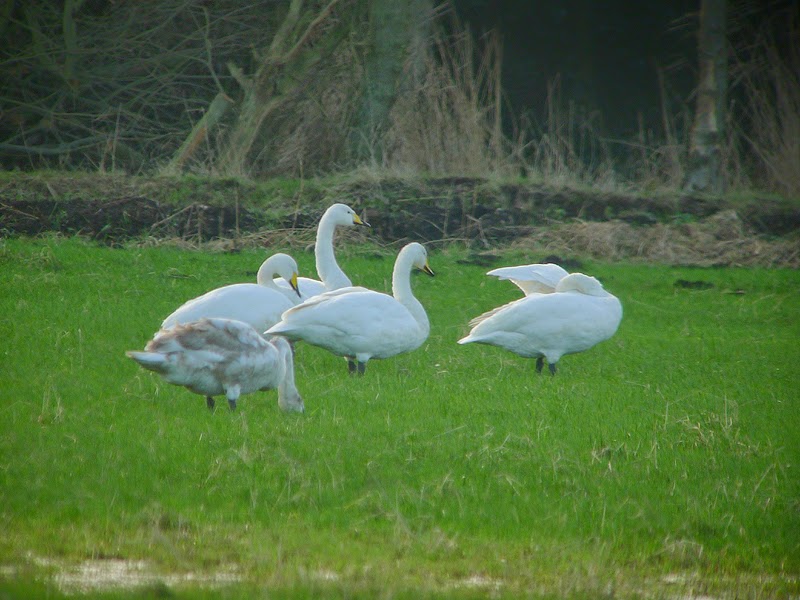 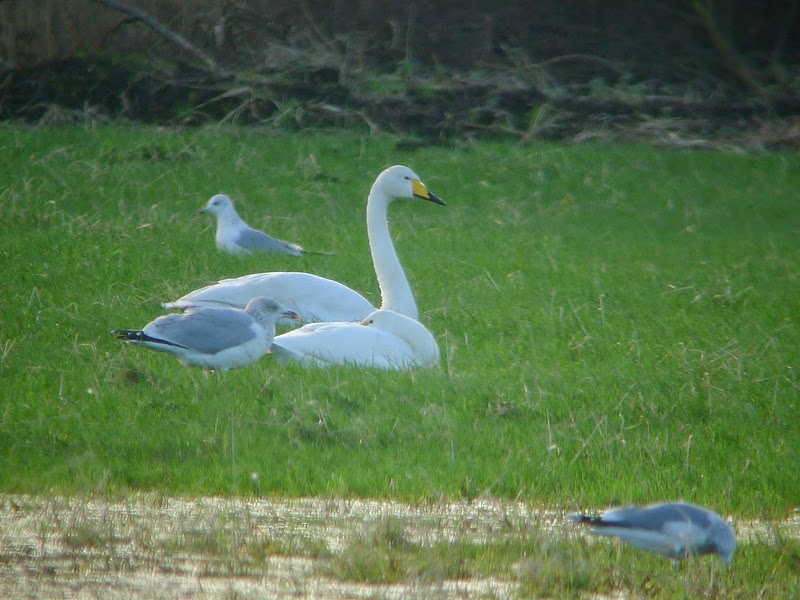 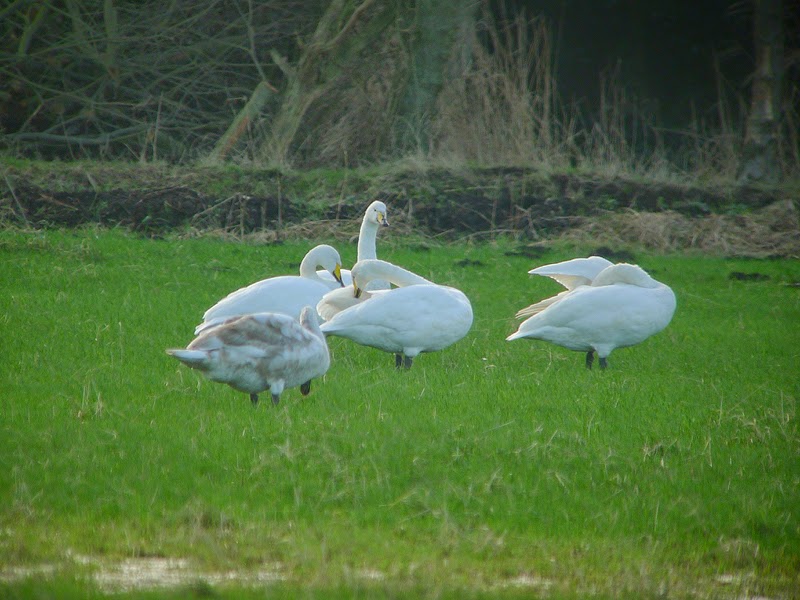 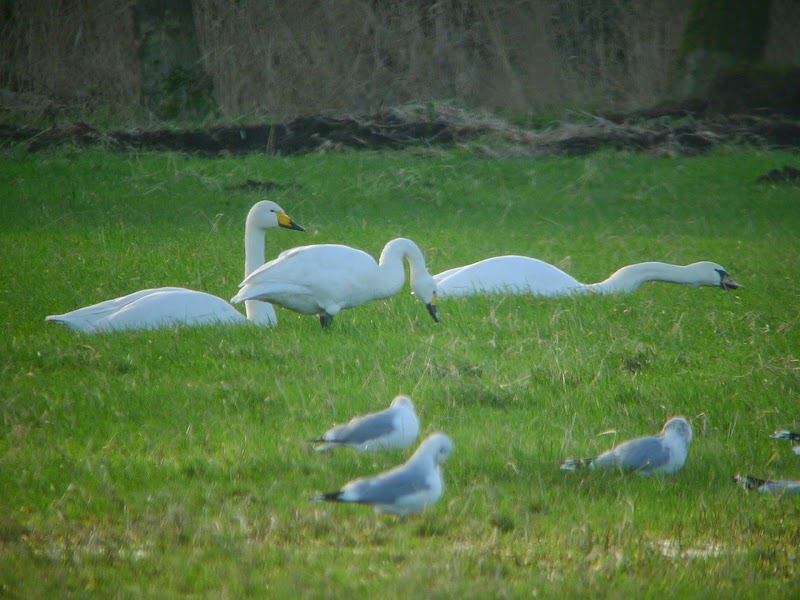 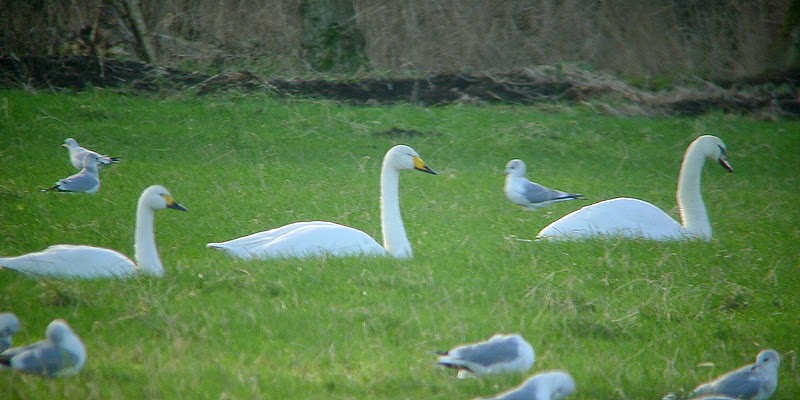 After lunch we headed for Cley and checked through the Brent geese, it wasn't till we reached the Beach road that we found the Black Brant. Also here were Pale Bellied Brent and a Hybrid. 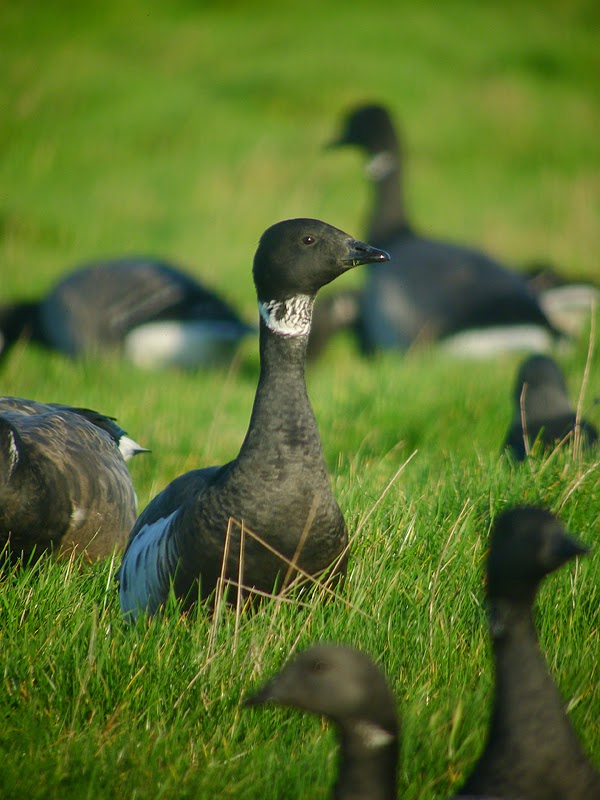 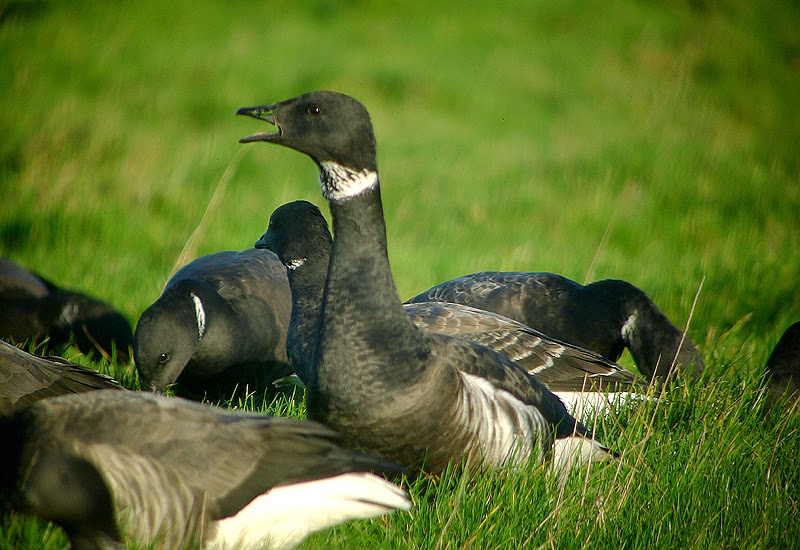 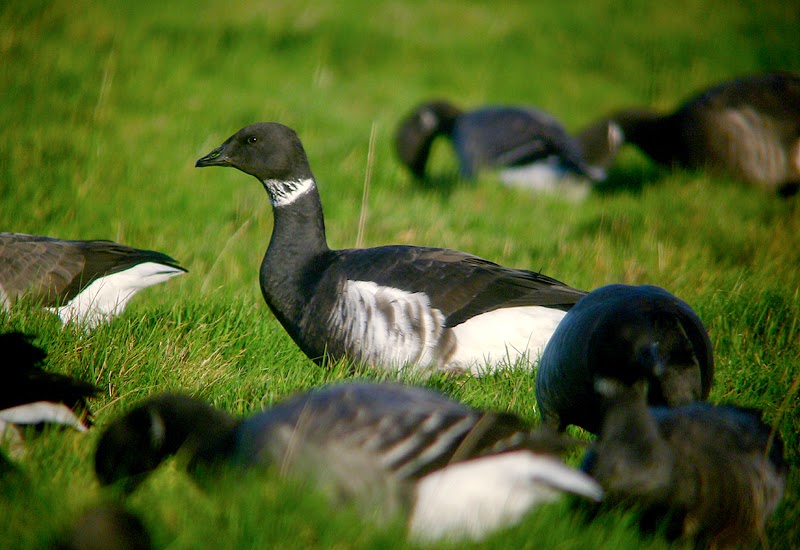 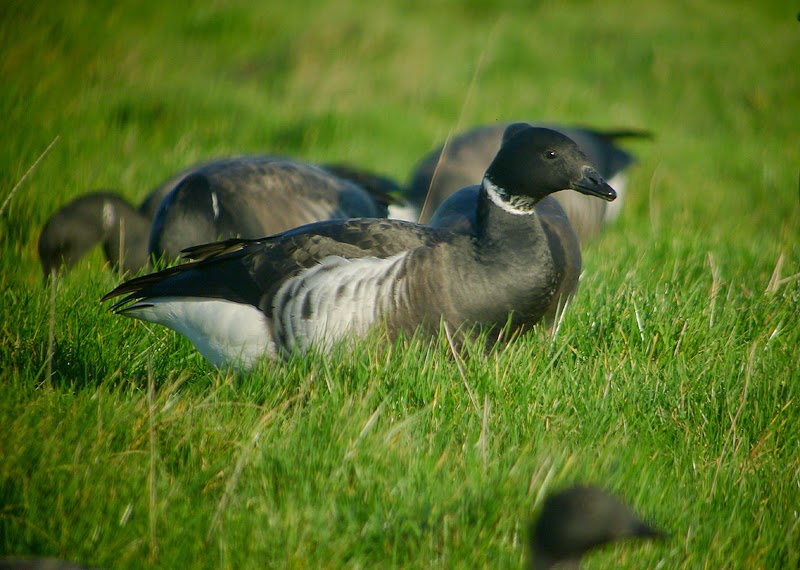 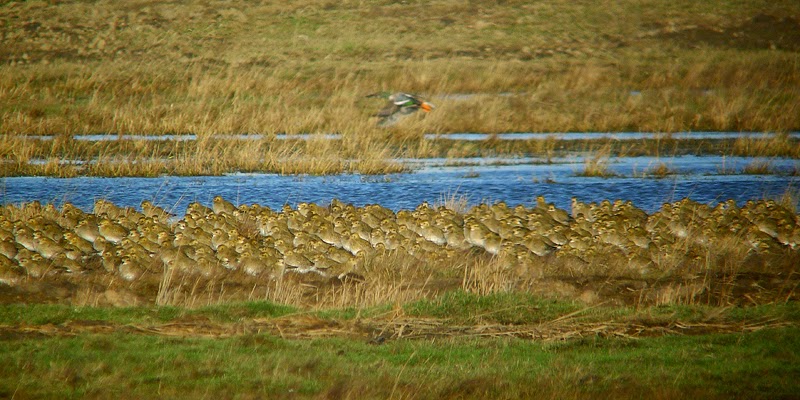 Continued onwards to Wells where the regular Shag was in the Harbour and then at Holkham 31 European White Fronted Geese. I failed to find any Bean Geese in the few thousand Pinks. 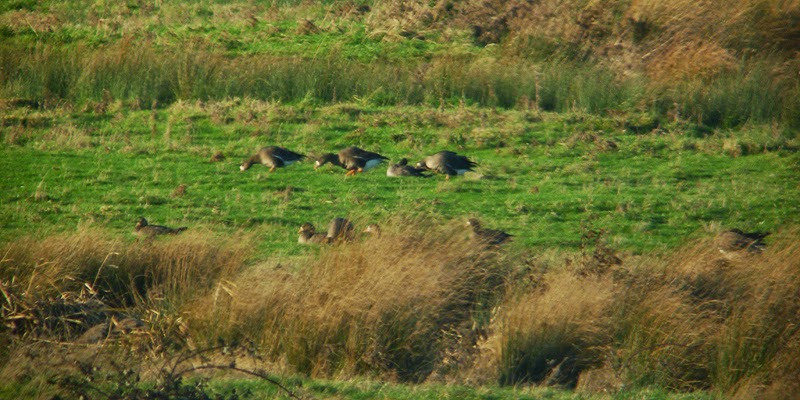 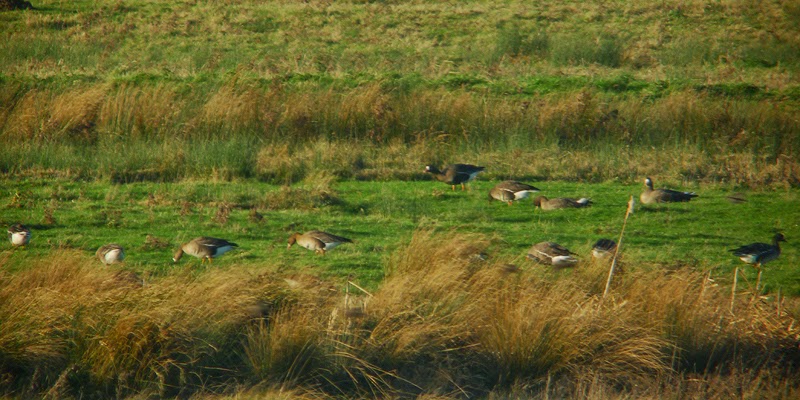 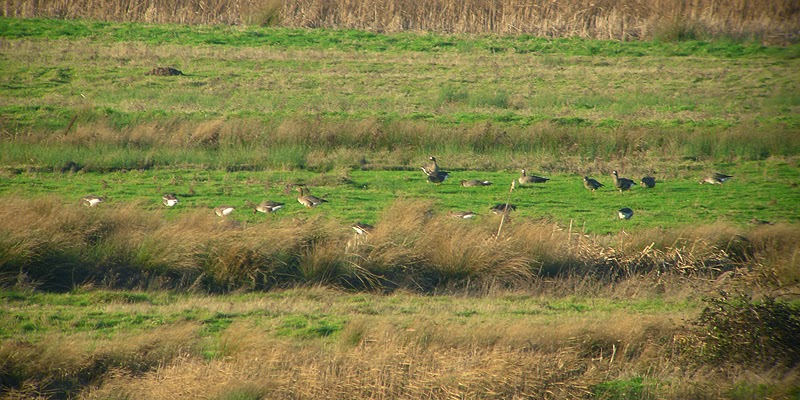 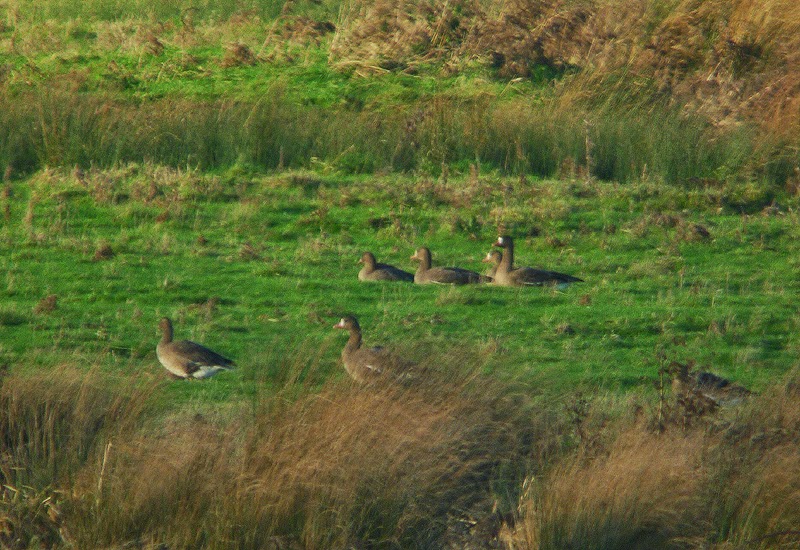 A Barn Owl was a bonus here.
Finished at Burham Overy Staith where it was great to watch the Rough Legged Buzzard and possibly a second but I wasn't able to see it fly so could have been a very very pale Common Buzzard. It Sat the whole time and when I looked away it bugged off.
It was great to watch 3 Shorties in the same area fighting between themselves and the Marsh Harriers. A Merlin and another Barn Owl finished the day superbly.
Thankyou North Norfolk :-)
I have a little free time now over the Christmas period so hope to catch up with some proper birding.
Posted by Craig Digiscoper Shaw at 19:10