lots and lots of Migrants

Its been frustrating and incredible on the patch this week. Work has got fully in the way of some truly awesome patchwork. However I have got lucky by picking up most species after work. only thing ive missed has been Tree Pipit and Sooty Shearwater. Otherwise ive had 30+ Wheatear, 3 Whinchat, 3 Grey Partridge, Spotted Flycatcher, Lesser and Common Whitethroat a couple of Pied Fly and Redstarts. Med Gulls were still out in force Found a couple of really nice bird though Wryneck at Radar lodge and a Firecrest in the Churchyard, although probably 3-4 in the area. 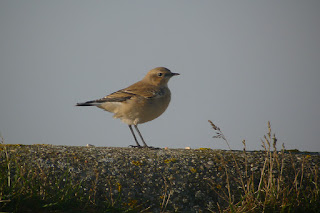 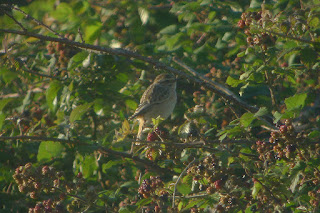 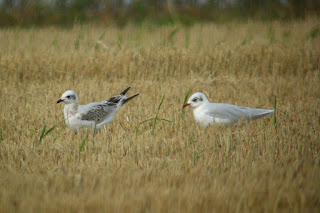 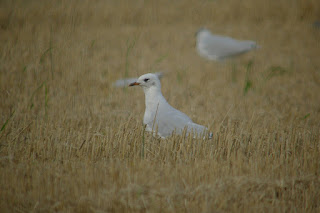 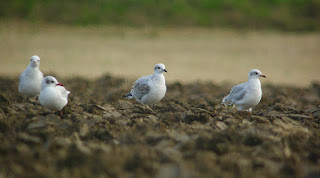 On the few seawatch's I've managed I've seen flocks of Teal, Wigeon and my first 3 Brent Geese of the season. Also 4 Black Tern together although 1 may have been an Arctic, 4 little tern and a nice close Arctic Skua, 3 Sandwich Tern also. Lastly and Auk Sp and a Red Throated Diver.
Today on the patch it was hard work, the Firecrest was still in the churchyard and a Redstart and 7 Wheatear were at COSW. So I cut my losses and headed to Winterton for the afternoon to see an incredibly showy Bluethroat and not so showy Wryneck, my fifth of the autumn. 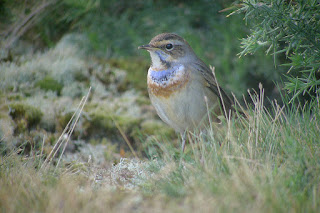 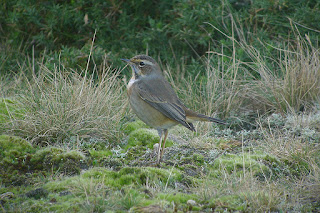 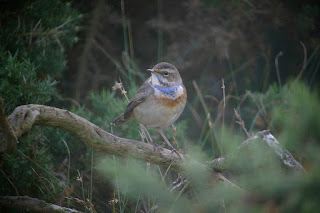 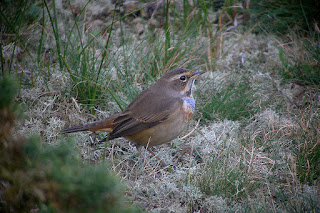 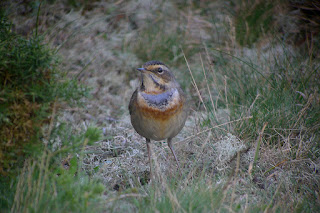 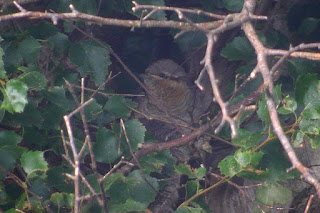 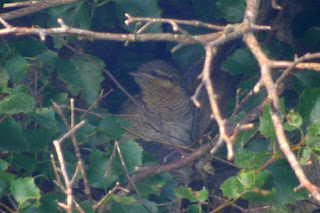