On Friday 67 Med gulls was a nice record in the fields by COSW. A Little movement out at sea with a total of 9 Arctic Skuas, some Gannets, and a teal came in off and landed on the rocks in front of me looking fairly tired.
In the Dis railtrack a nice Hobby, a single Swift and a big flock of 50+ Siskin. 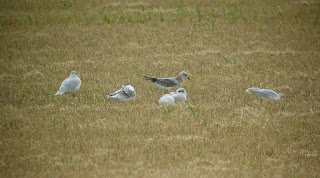 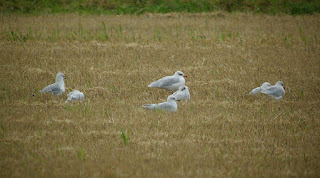 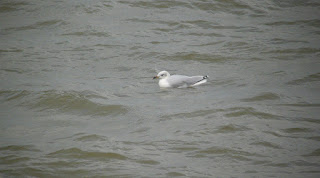 Saturday I was doing my Spartan race in Cambridge a 5km Assault coarse which was awesome fun. http://spartanraceuk.uk/spartan-race/
If anyone would like to sponsor me heres the link. https://www.justgiving.com/Craig-Shaw8/ I'm rasing funds for Bloodwise.
Anyway I completed the course fairly easily with the help of my awesome team of work colleagues. 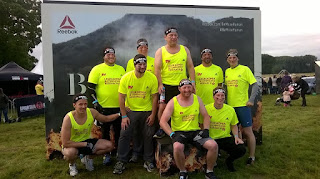 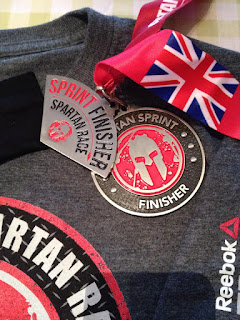 So back to today the Med Gulls had exploded to a massive 334 seen by Rob but I did see a hell of a lot myself when I finally got out. Feeling a bit stiff after yesterdays race. On the sea Some Gannets 8 Teal and 4 Wigeon. I decided to head up to Oremsby Broad for a distant White Winged Black Tern, distant but nice. 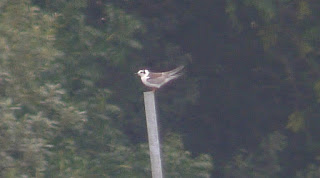 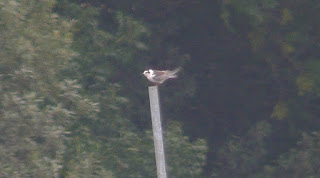 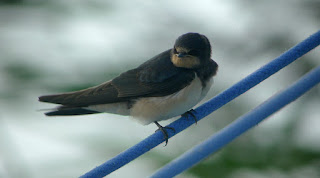 Posted by Craig Digiscoper Shaw at 17:29