Today was an excellent day however it could have been so so much better. I started early on the patch which was blumming excellent. Birds were on the move with good numbers of Pink Footed Geese, Siskin, Redpoll, Thrush's and Goldcrests. Bramblings were passing in good numbers too. I then Found/refound a Great Grey Shrike back at the NSW but was then flushed by horse riders. 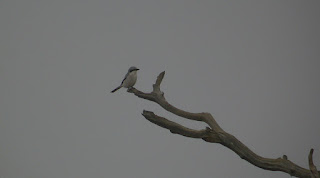 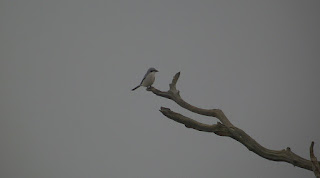 It was great to get 2 Ring Ouzel on the patch list for the year too. The Little Owl was still along the Dis Railtrack.  A SEO came in off the sea on my way back.
Arrived home for dinner but decided to have lunch over at Minsmere as I wanted to see the Birds Nest Fungi, an amazing tiny fungi what a little stunner. 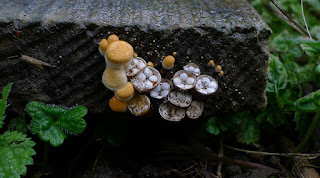 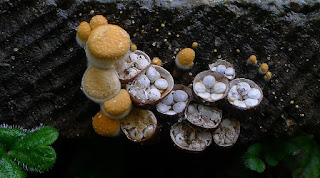 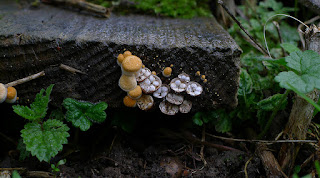 We then headed to Bittern hide and within about 15 min one came flying out the reeds showing really nicely in flight.
I wanted to get back to some local birding so we had lunch and a cake and then headed back to Lowestoft, now the phone went of Bloody Penduline Tit Minsmere ARGHHHHH damnit..
Back at North Denes I searched all the bush's, the GG Shrike flew south and there was a Fieldfare on the cricket pitch but the bush's were extremely quiet. 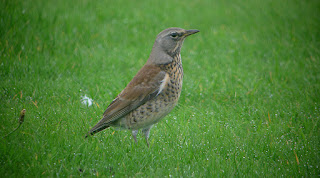 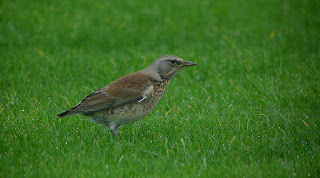 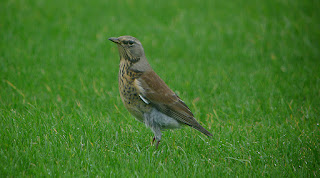 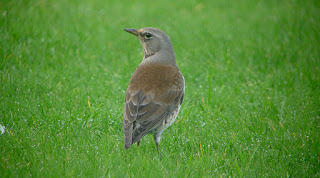 I moved onto the rough area of the denes picking out a Stonechat and then a Lapland Bunting flew over calling and eventually landed close by, unfortunately it was getting dark by now so pics were rubbish. 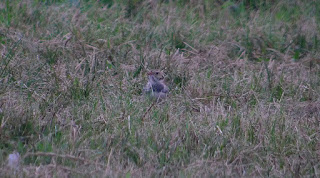 Light was now virtually gone so we headed home only to find a LEO had been spotting on the slopes about 10 min after we left, so as I say a great day but it could have been that slightly better had my luck been in.

Posted by Craig Digiscoper Shaw at 19:20