During the week after work I managed to find a Black Redstart at cosw on the rocks whilst out running. 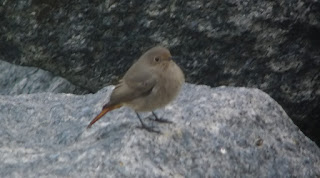 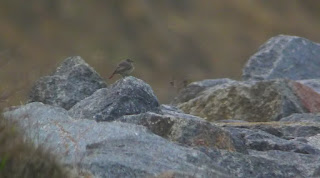 This morning started on the patch but it was very quiet so I nipped down to North denes to meet up with Danny, Baz, Emma and Gary.  They had a nice Purple Sandpiper on show. Returning to the cars at Ness point a very brief view of a Black Redstart and a couple of Rock Pipits. 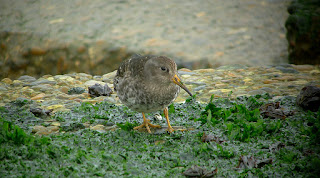 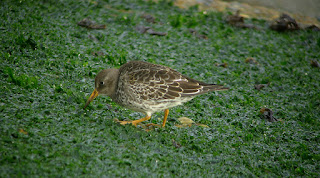 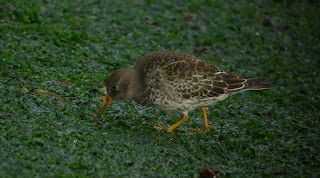 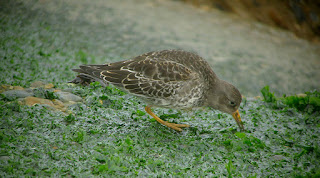 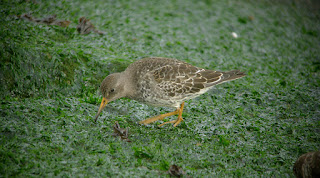 We then all headed to Caister and a superb Siberian Stonechat, a very smart bird. 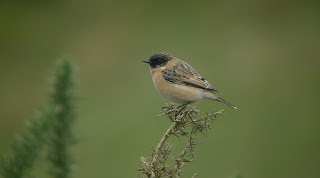 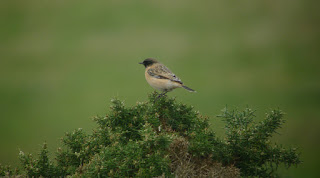 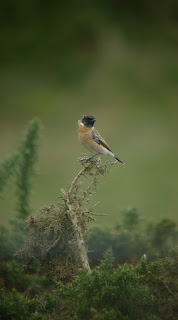 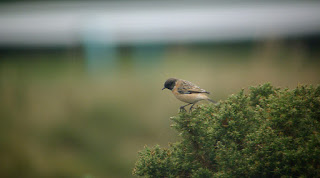 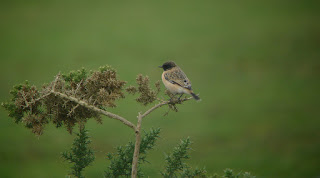 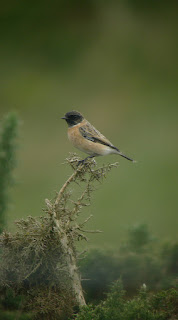 ﻿
Common Stonechat was showing even better than the Siberian though ;-) 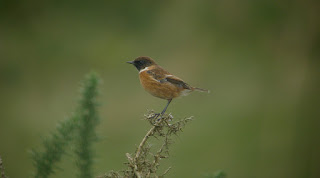 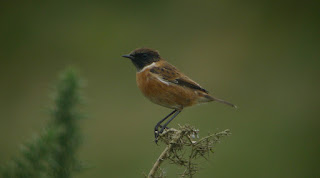 A Short eared Owl showed really nicely as it flew over our heads. A few Swallows, Sand Martins and House Martins were still on the move today.
On the way back to the cars I spotted a Great Grey Shrike sat on a tv ariel but all too brief as it dropped out of sight.
Danny dropped me off and I decided to nip to Breydon water for an American Golden Plover. I arrived 15 min after it had flown, bugggger. I picked out a lovely 1st winter Caspian Gull so this made up for my AGP dip. 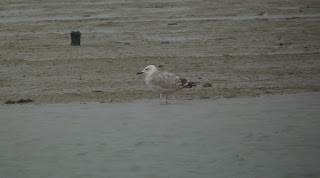 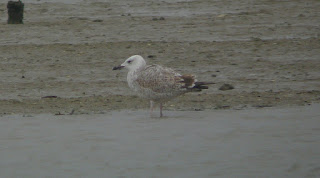 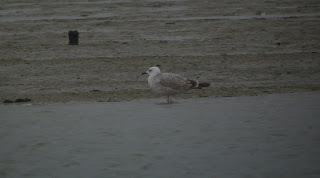 Other birds on show were a few Med Gulls and a single Spotted Redshank. Lots of waders about.
Posted by Craig Digiscoper Shaw at 19:59