Had the day out again with Danny Digiscoper only local but locals really good at present.
First stop was Burgh St Peter where Kayne found a Cattle Egret and it was showing nicely by the looks of others pictures.
On arriving it did show nicely, pity the light wasn't great but nice all the same. 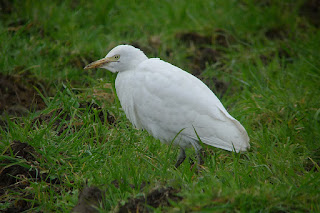 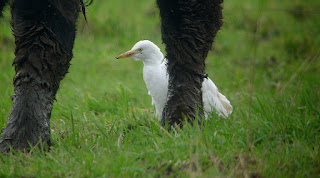 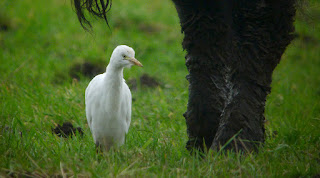 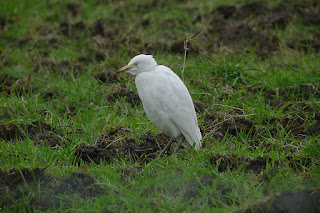 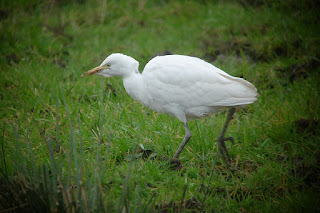 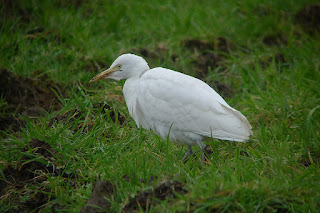 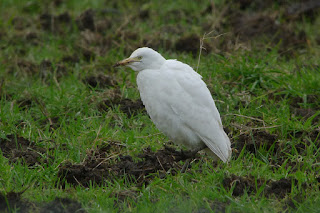 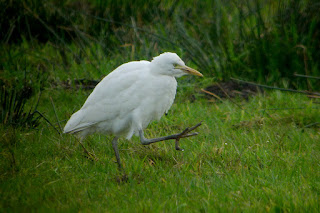 Also on site were 2 nice Stonechats and turning around to view the tip a Juv Glaucous Gull but too briefly although didn't look properly through the gulls, it was freezing.

Next we moved onto The blyth for the nasal collard Green Winged Teal again, we moved to a view point where the bird was a bit closer than the bridge. It showed nicely if not a bit distant. please read last weeks blog for the info on the Ring. 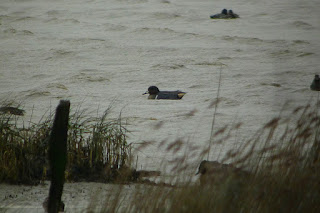 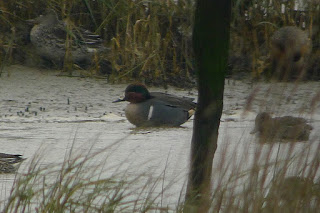 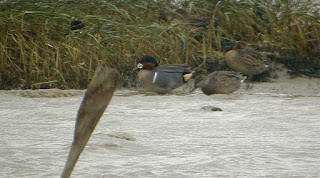 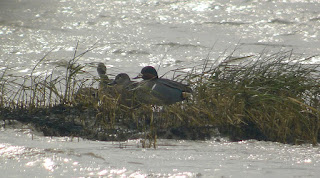 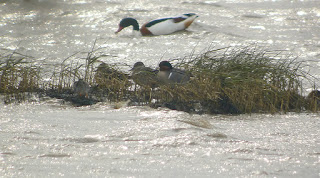 We finished up at Hen Reedbed for the long staying Great White Egret which was there but always in the reeds and didn't show only in flight. 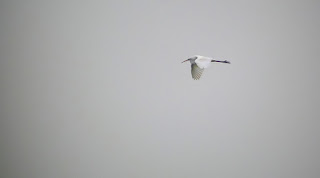 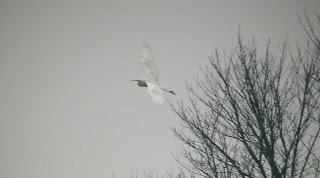 Took a few pics of a showy Reed Bunting 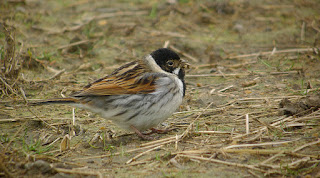 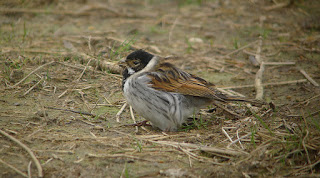 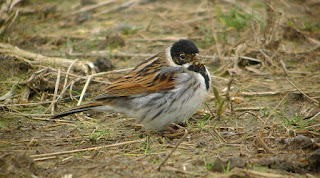 Another great day out with Danny.

Posted by Craig Digiscoper Shaw at 16:41