Monday 28th Jan after work it was a nice evening and just light enough to do some birding, Firecrest, Woodcock and 2 Tawny Owls were brilliant down at Corton Woods.

During the week the Firecrest was in the garden again, it can only be wintering closeby, we have a large conifer tree two doors away and a conifer hedge in the garden, I can only assume its wintering in these. Awesome....
The patch is still quiet but a Seawatch yesterday had me watching a Fulmar, several Red Throated divers Brent Goose, a Wood pigeon in off, a possible Little Auk and lots of Gannets and Kittiwakes.
Next I visited Blythburgh, and watched a Green Winged Teal on the Blyth although very distant. The bird had a White nazal collar on which marked the bird as one being recorded in Portugal. it was ringed as a juvenile male at São Jacinto Dunes Nature Reserve, Aveiro, Portugal on 21/01/2015. Since then it has stayed in the area until at least 10/02/2015 when it was next reported and photographed in Suffolk on 01/02/2016 and was still there today.
First time id watched from here so it was nice to see 80+ Avocets, 25+ Grey plover, 2 Knot along with hundreds of Dunlin and Redshank.
We moved onto Hen Reedbed where we had a few sightings of the Great White Egret, it just wouldn't settle anywhere for photos. I was hoping to photograph the local kingfisher too but the diary stated it had been taken by a Sparrowhawk....
This Little Grebe was the only bird to photograph. 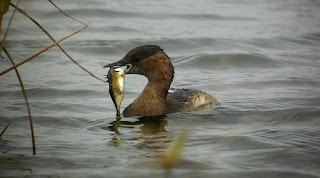 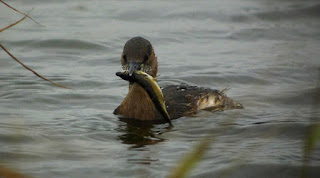 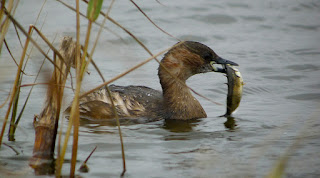 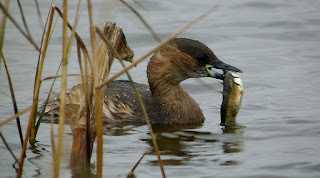 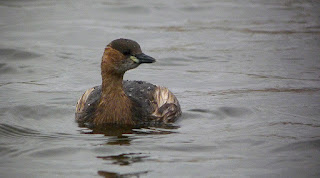 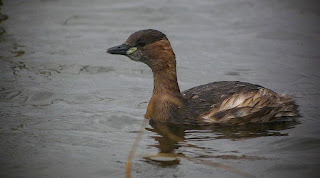 Moved onto Dunwich Rd Blythburgh where I checked the gulls, 5 Yellow Legged and 3 Caspian Gulls were the pick of the bunch. 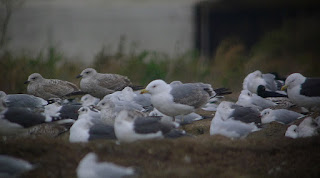 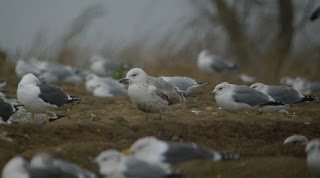 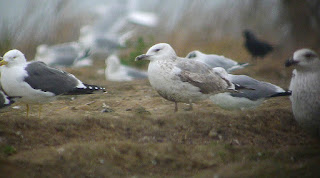 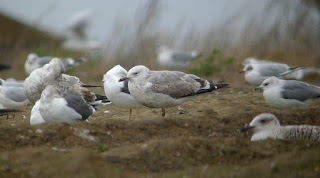 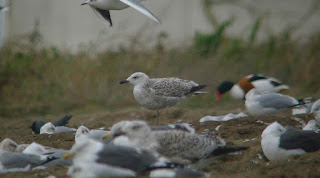 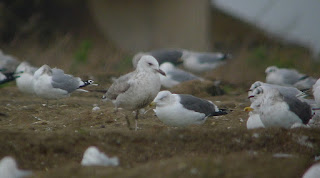 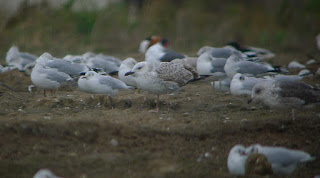 Caspian Gulls
Today another Seawatch from Corton but the light made viewing difficult so not much to report except a large Female Peregrine Adult Med Gull, 4 Shelduck and 7 Wigeon.

Back in the garden where I spent the rest of the day mowing and tidying to the sounds of the Firecrest again :-)

A lovely Weekend.
Posted by Craig Digiscoper Shaw at 16:01