A putative Thayers gull had been found at Minsmere, usually these turn into nothing but Danny rang me to say he was on his way there if I wanted to join him, what the hell. So we reached Minsmere and the South hide where the bird was immediately on show and to my surprise it was a stonking adult. Managed a few shots before it moved behind other birds. Looking at the bird it looked very very good. 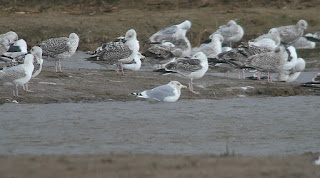 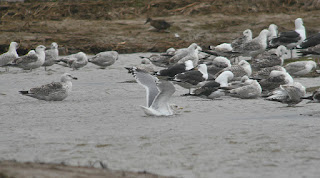 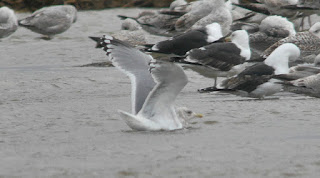 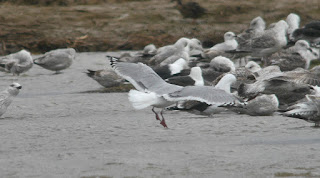 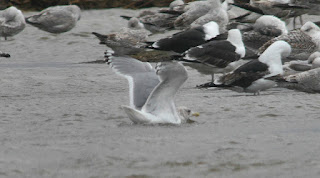 During the time we watched the bird I searched for other gulls, a 1st winter Caspian Gull was a bonus. 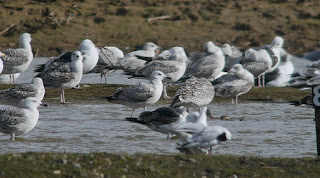 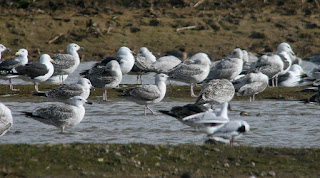 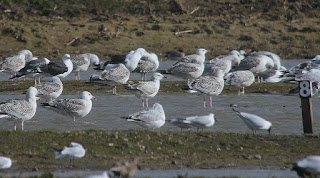 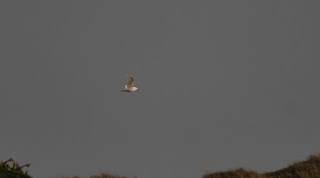 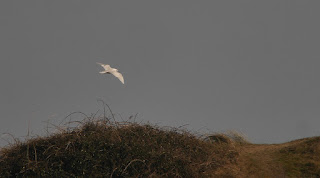 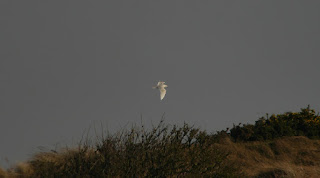 A Glauc was seen earlier in the day and then we must have missed it returning as we moved hides, but no great loss. We did manage 2 Jack Snipe from the North Hide. 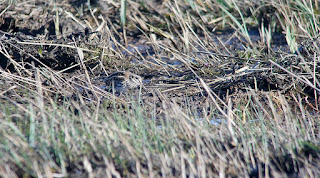 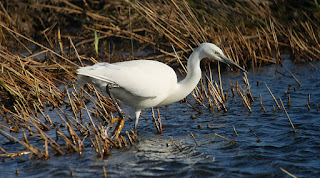 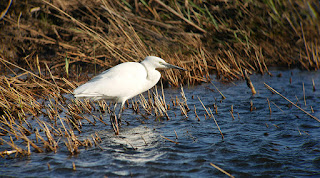 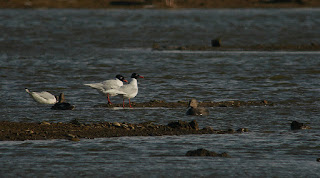 Didn't expect a Thayers gull when I broke up from work this Easter.  :-)
Posted by Craig Digiscoper Shaw at 21:29