So I left Danny Digiscoper with the job of sourcing me a new adapter to join my Leica Apo 82 scope with Dannys Panasonic GX7 with 20mm lens which he was going to lend to me, amazingly he was successful, Danny sent the dimensions to SRB Photographic who actually made it from scratch. Well done DANNYYY :-) 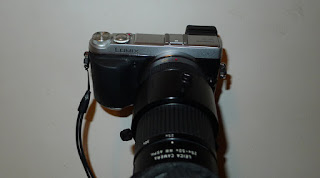 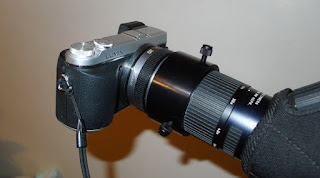 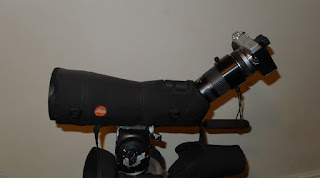 (Click all pics to enlarge)
So it was time to trial the camera scope combination, and wow am I impressed. I Started of with a distant Little Owl at North Cove, I took a picture with my Leica first, I can get closer shots with my Leica but the colours slightly off. 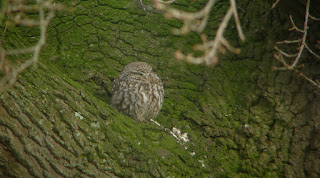 Then the GX7 but this time I had to do a heavy crop on the computer. The colours are certainly better and the image sharp even when cropped so much. I guess that's the 16mp versus just 10mp on the Leica. 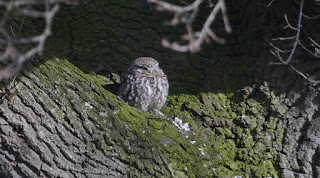 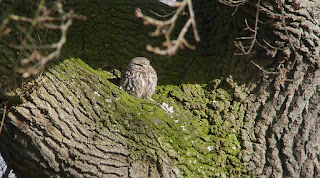 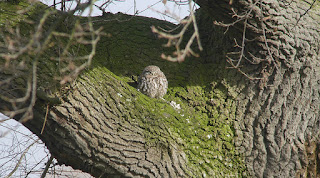 I then headed to Grimes Grave in Thetford for a Great Grey Shrike.  Which was a good challenge for the camera as it was fairly distant. I think it did well. 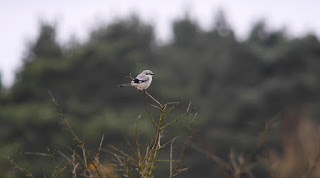 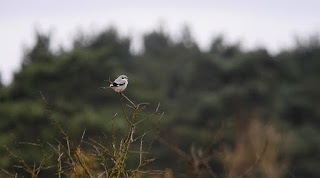 Next we moved onto Santon Downham for the Lesser Spotted Woodpecker which we got at the end of the poplars but on the other side of the river, only calling though.
Whilst waiting for the Woodpecker I had another go with the GX7 on something closer and wow was I impressed, no vignetting like I get on the D-lux 5 and the sharpness was spot on. 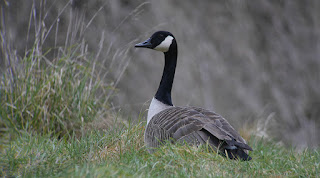 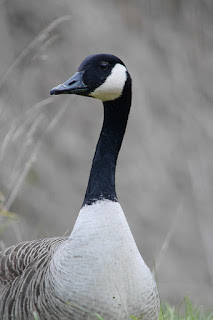 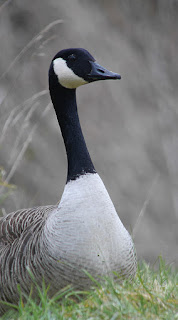 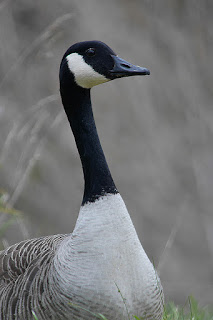 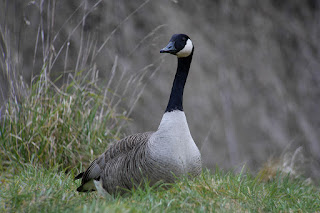 Headed back to the van where a Firecrest was singing from the bridge, loads of Marsh Tit and a few Kingfishers flew past. Also Mandarin Ducks were hidden away in the woods.
Visited Lynford Arboretum hoping to catch up with some Hawfinchs so headed straight for the paddocks where it was great to pick out 11 in the trees straight away, never seen so many here probably migrating birds with the locals. 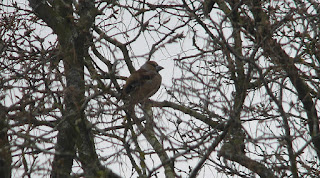 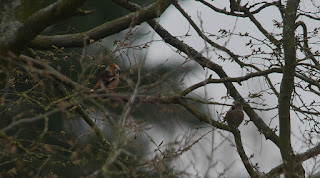 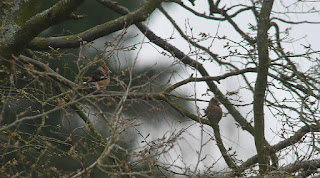 The camera did well considering the distance.
Whilst watching the hawfinch I heard the familiar call of the Raven, not common at all in Norfolk and when I looked up there were 2 being mobbed by jackdaws and crows. 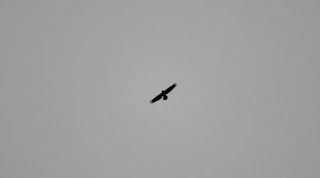 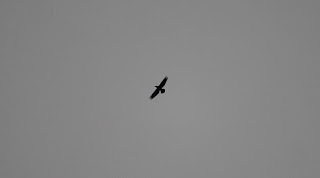 The camera worked well on specks in the sky.
We finished at Cockly Cley for Goshawk but dipped today it was probably too cold and to late in the day.
So it was a great day and a good first test of the new camera. Looks like ill be splashing out for a new one. Ill be out tomorrow hopefully testing the two cameras side by side.

Posted by Craig Digiscoper Shaw at 20:33