So after a long 13 months travelling and working out of Ipswich we finally moved today. 3 Truck loads of stuff and with a little help we were packed up and moved within about half a day. Unpacking at the other end has taken 4 days however.
So we've moved to Hollesley near Woodbridge, walking distance of Hollesley Marsh RSPB. Friday was spent unpacking but i have managed a few hours here and there on the new patch with the dogs.
Not a bad start with a flyby Great White Egret, 7 Pintail, hundreds of Wigeon and Teal, a few Gadwall, 1 Stonechat, Kingfisher, 2 Dunlin and 3 Redshank. Roost time hosted thousands of Cormorants. Cettis Warblers were heard but the Gulls provided the most excitement. Challenging to say the least searching the hundreds of larger gulls, probably made a little easier by mostly being adults. Final counts of 2 Adult Caspian gulls and 7 Yellow Legged Gulls. 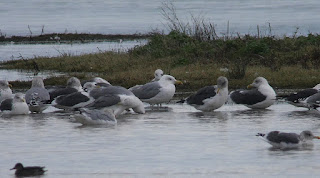 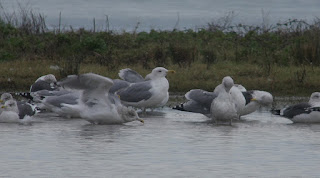 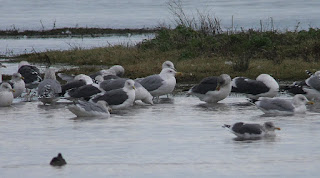 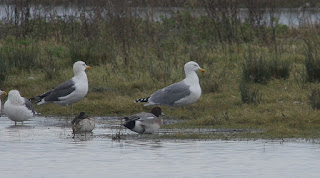 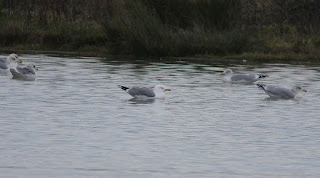 After almost finishing getting sorted we had a trip to Felixstowe just for cake and coffee and to get out the house really. Sat on the pier with coffee and cake where i could scrutinize the gulls rooting. 1 Adult Caspian gull was great, i must have my eye in now.
On the way home the Cormorants were off to roost south to Loompit lakes but the best was a Ring Tailed Hen Harrier as we drove past Upper Hollesley Common.
I think its gonna be good here. Enjoying the garden too. with plenty of birds already visiting the feeders. Coal Tit and Great spotted Woodpecker mixed in with all the Goldfinch, Greenfinch, Chaffinch and various Tits. The end of the garden is a large area of waste land, could be good for something. 3 Little Egrets and 2 Common Buzzard 1 Mistle Thrush best so far. 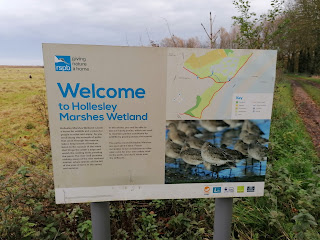 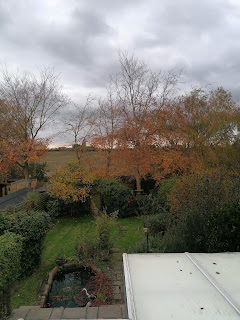 All i need now is a better work life balance so i have more time this year for birding.
Posted by Craig Digiscoper Shaw at 17:50