So the dark nights are still here so no birding during the week but i did manage a few owls. 3 Around the Village were Tawny Owl and whilst Rach was just walking the dogs in the back fields she rang to say Barn owl hunting the fields and on looking through the bedroom window sure enough there it was, brilliant.
Another 2 Tawny Owls calling from the RSPB area of Hollesley. Good population here.
Onto today i started from home and walked the reserve then headed towards Boyton along the riverbank. it was a nice day which hosted lots of goodies. On the pools an Adult and 1st Winter Caspian Gulls, 1 Adult Yellow legged Gull and a Color ringed Black tailed Godwit. 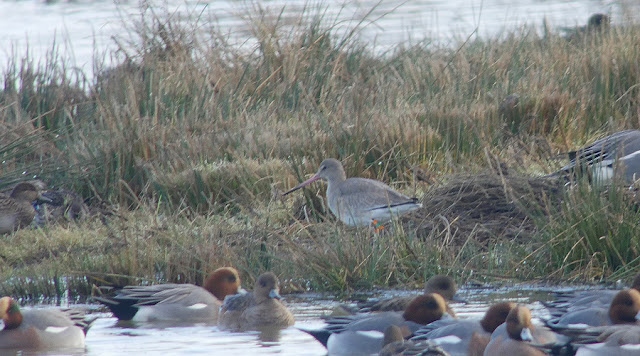 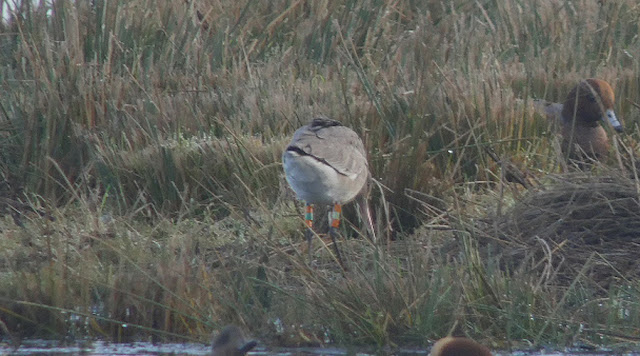 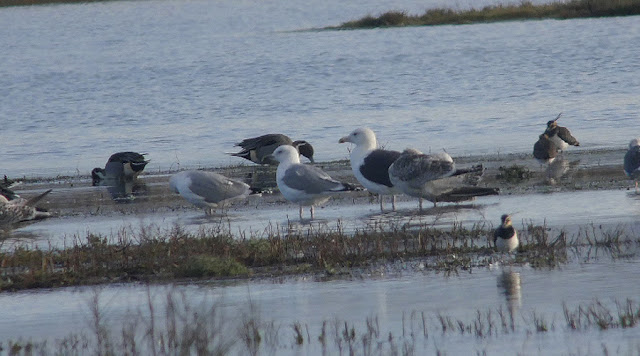 Usual Wildfowl on the pools and the Peregrine over again. Checked the rest of the reserve 3 pairs of Stonechat, Cettis Warbler 2 Common Buzzard and 2 Kestrel. My first site Bearded Tits. A Walk along the River wall was brilliant. Started with all the geese from Boyton flying over head before heading to Havergate Island due to shooters. 2 Bar Headed Geese were a surprise as were 14 Barnacle Geese but the best were 3 Whitefronted Geese. 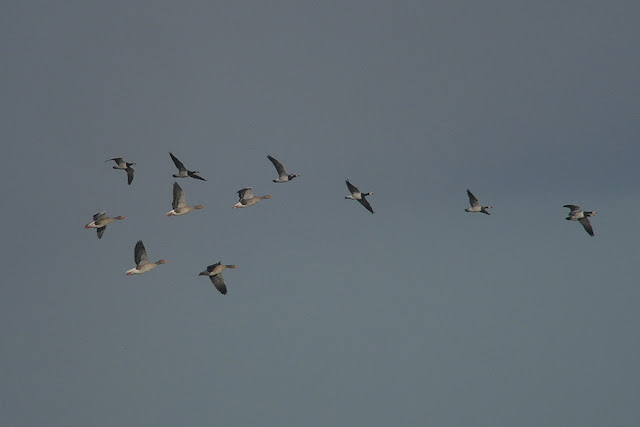 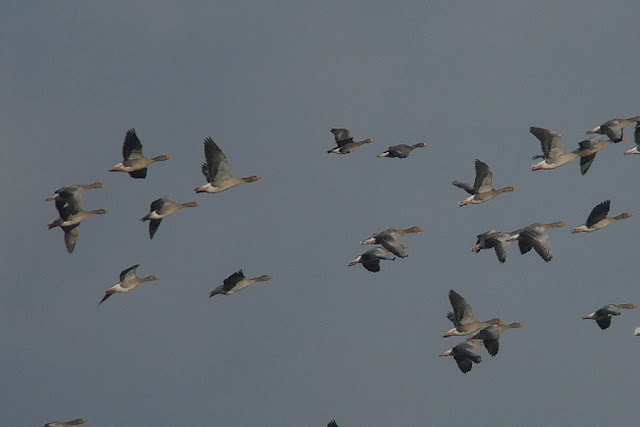 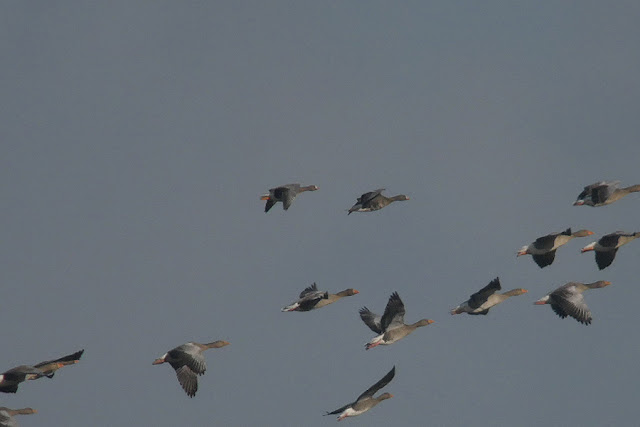 Linnets were everywhere and then boom 2 Short Eared Owls. 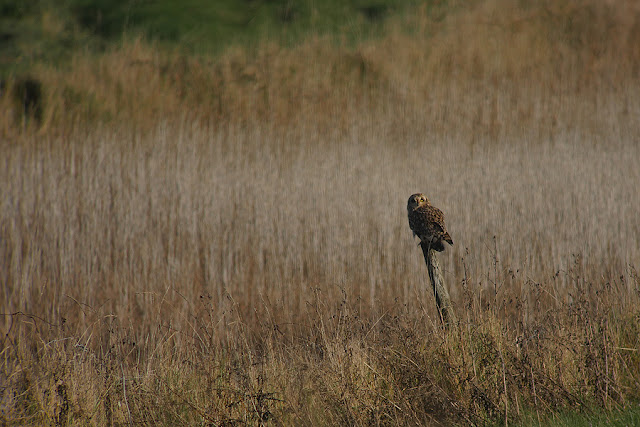 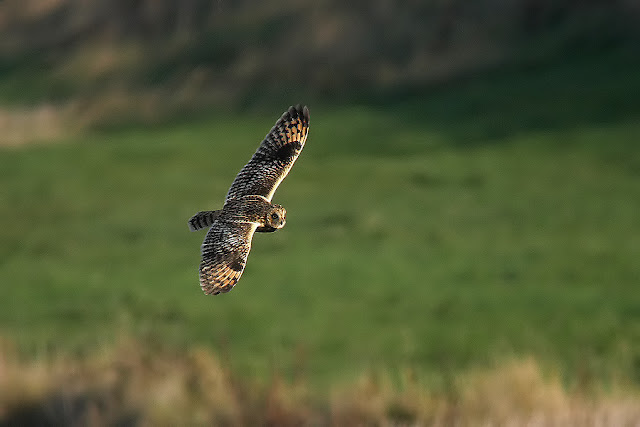 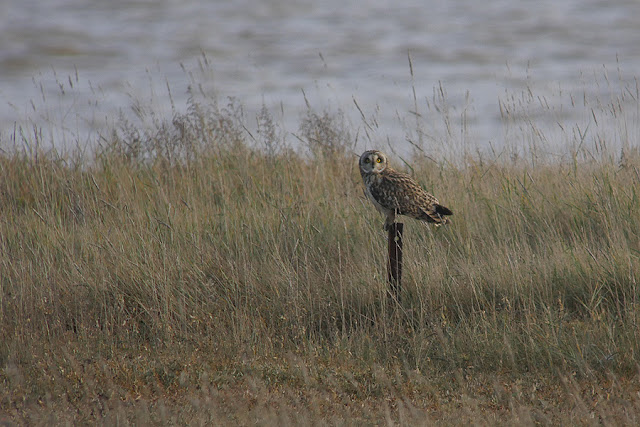 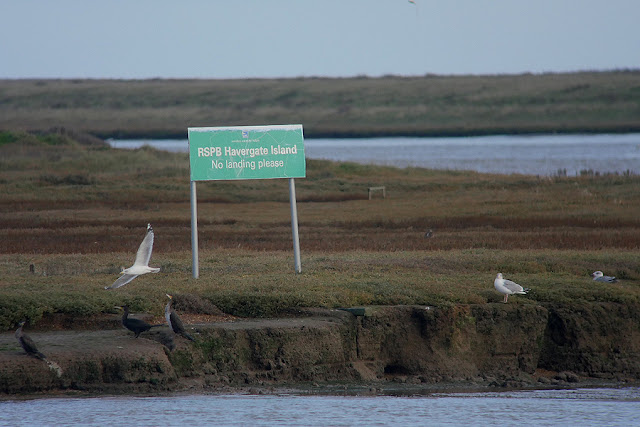 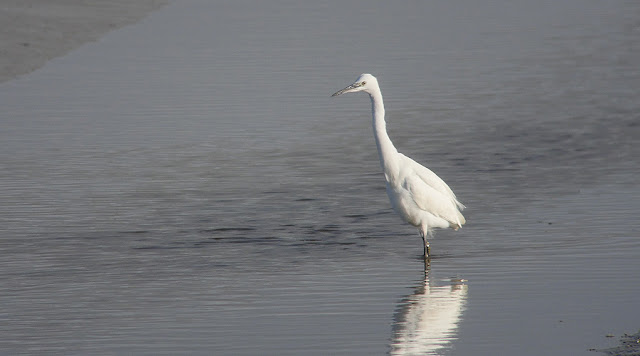 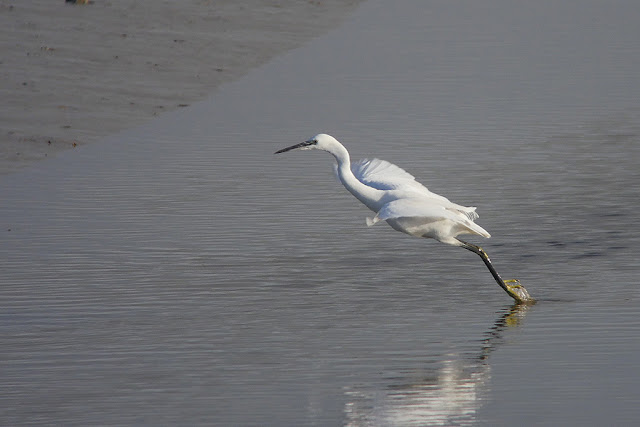 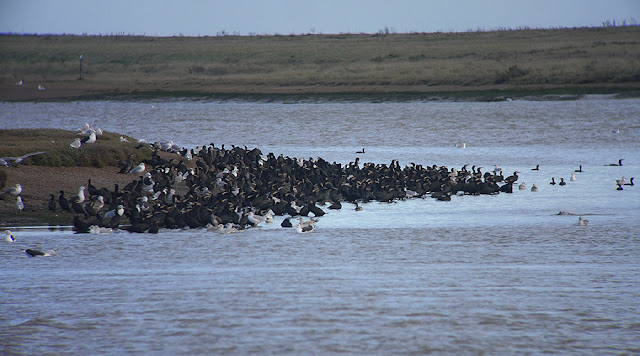 Almost forgot 4 Chinese Water Deer enjoying the sun and weren't bothered until some fools came along with an out of control dog. 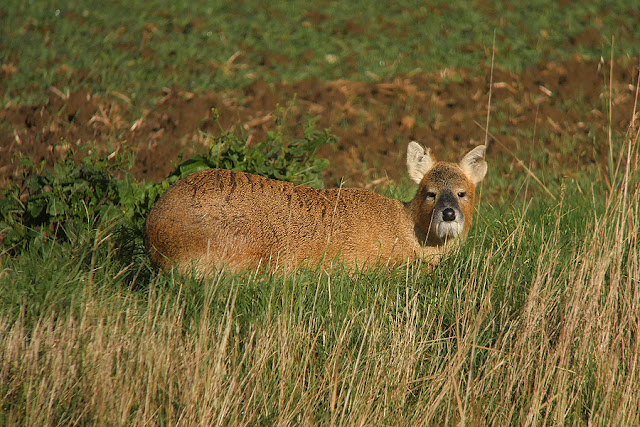 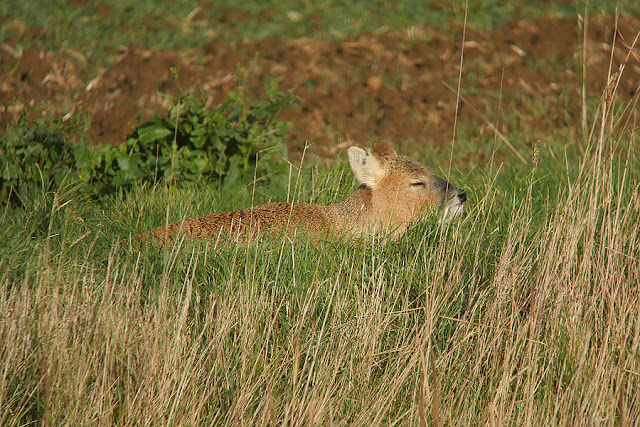 In the River mouth 5 Common Seals was a bonus, 50+ Avocets and smaller numbers of Dunlin Redshank and Curlew. 4 Brent Geese. The shooters had disturbed everything else. 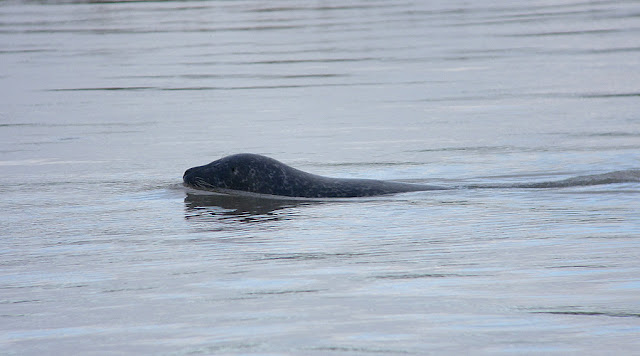 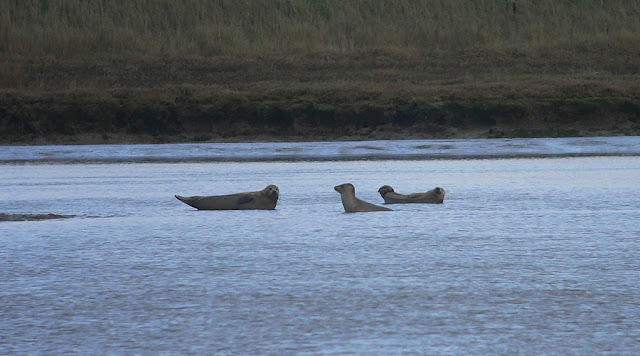 The walk back home was surprisingly quiet and nothing new was added.
Once home however i recorded 2 Stock Dove in the trees and a Great Spotted Woodpecker to the feeders. What a great day. 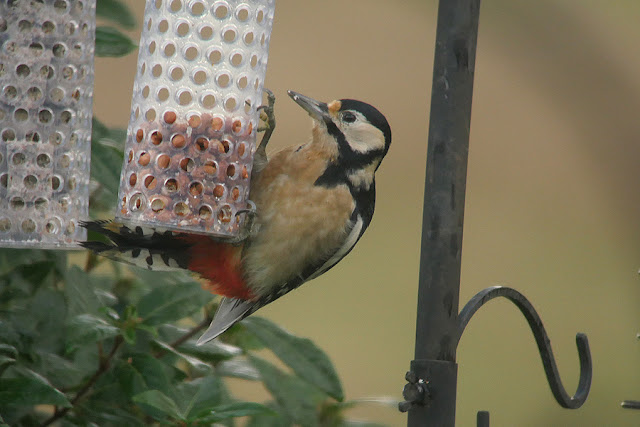 Posted by Craig Digiscoper Shaw at 17:05