Had the day meeting up with friends Peter and Maureen. It wasn't the nicest day to be out but we were going to make the most of it. We searched through all the birds from the 3 main hides. It was hard going but nice views of the common stuff. Gulls started to appear so thought id have a good scan through them whilst the others were enjoying the common stuff. Alas i managed to pick out a First winter Caspian Gull, a lifer for both Peter and Maureen. 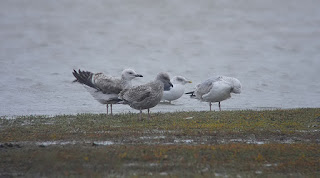 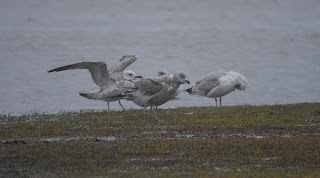 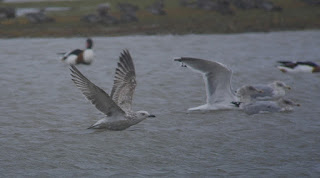 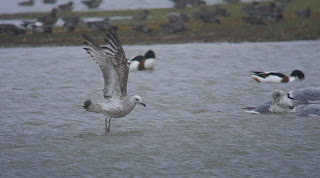 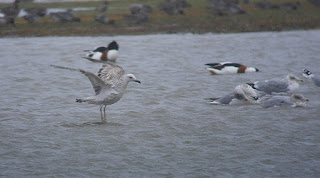 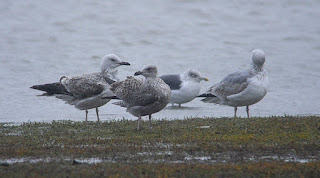 We had lunch then at natural surroundings and watched the Marsh Tits and heard a Brambling.
Back to Cley and finished our day on east bank. A peregrine was nice as was a Long Tailed duck and Greenshank. Nothing on the sea unfortunately. 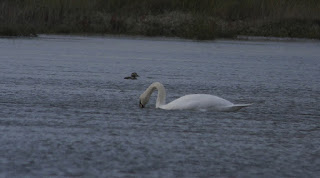 Nice day had by all.
Posted by Craig Digiscoper Shaw at 17:28