Our kind friends let us have the caravan at Kelling again for the weekend and as we hadn't been away since Christmas it was nice to get away. Even better as it was our favourite place.
Got to site after dark Friday so it was just a case of getting tea and a couple of pints before bed.
Next Morning I was out early watching Dartford Warblers, Woodlarks and once the heath had warmed up, no less than 6 Adders. What a Place. 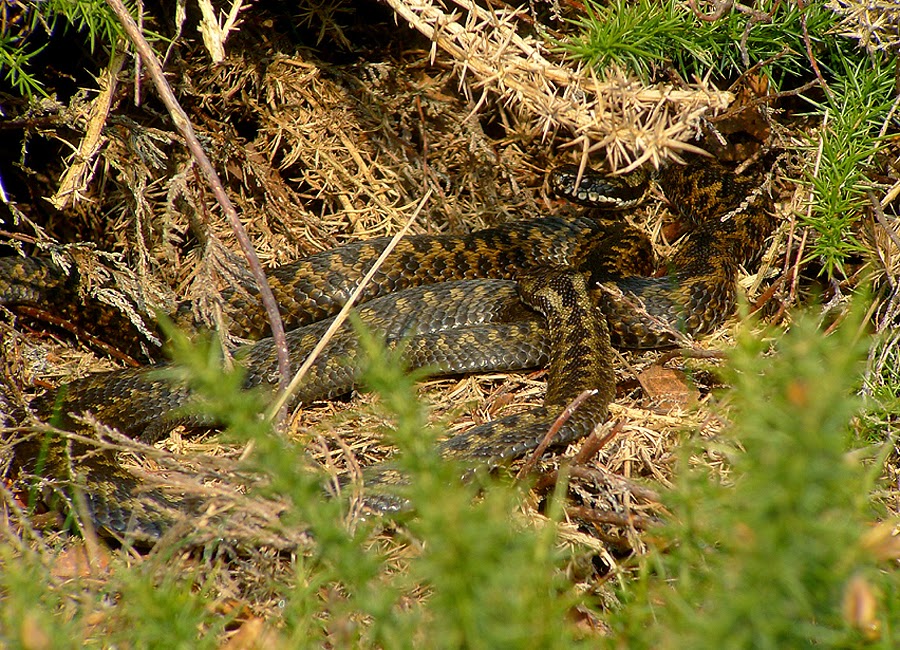 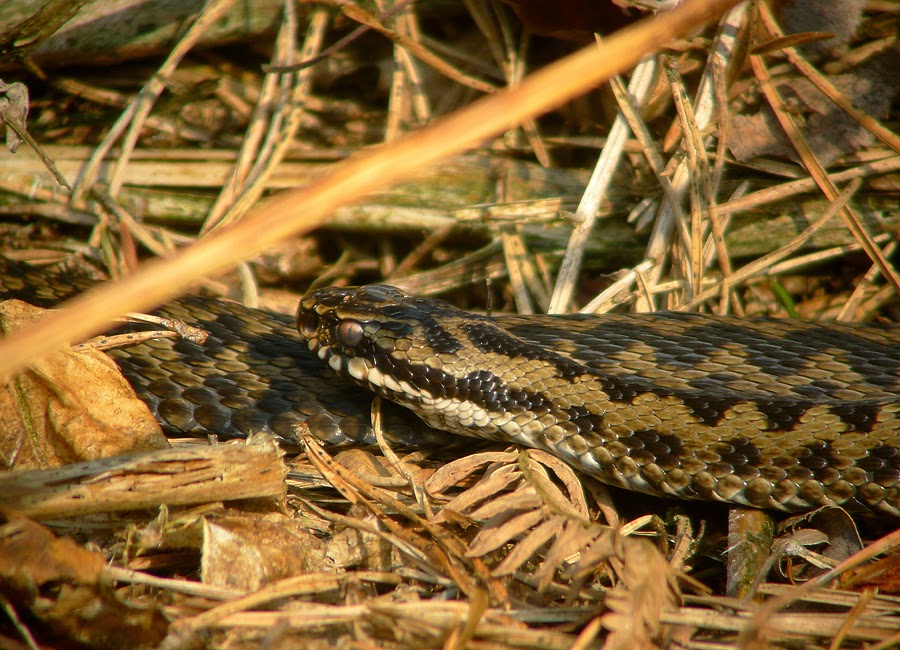 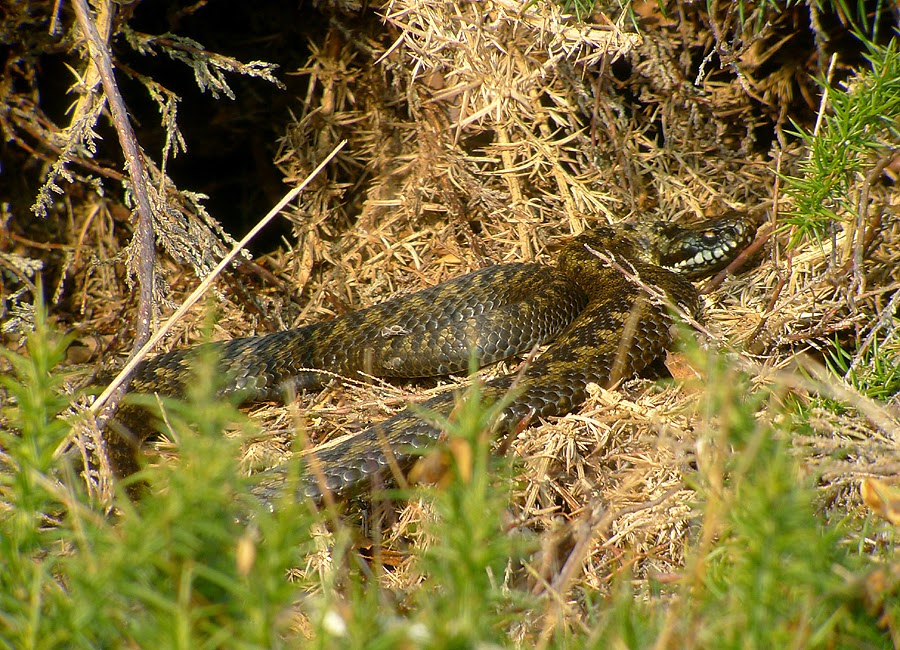 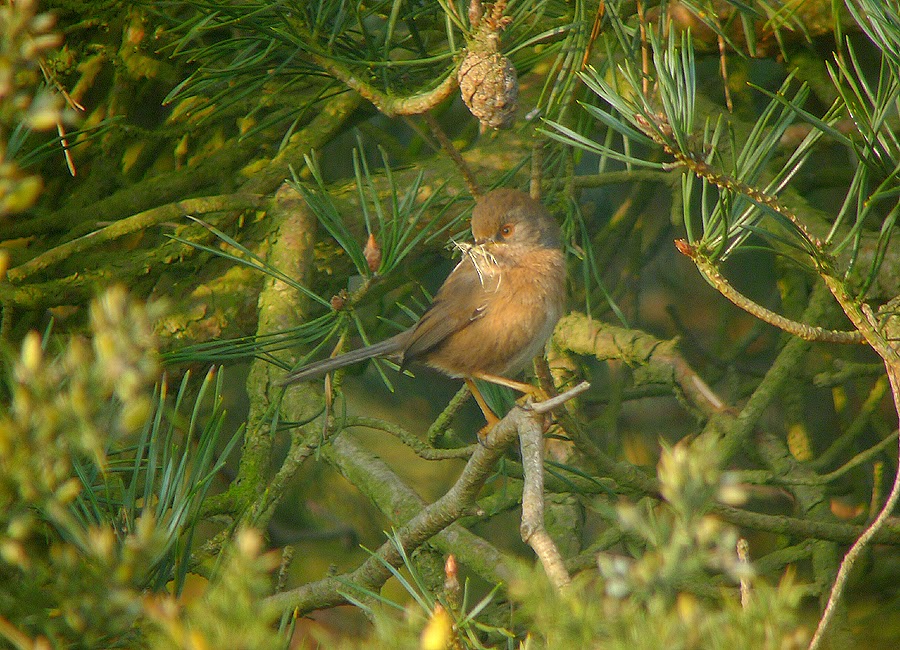 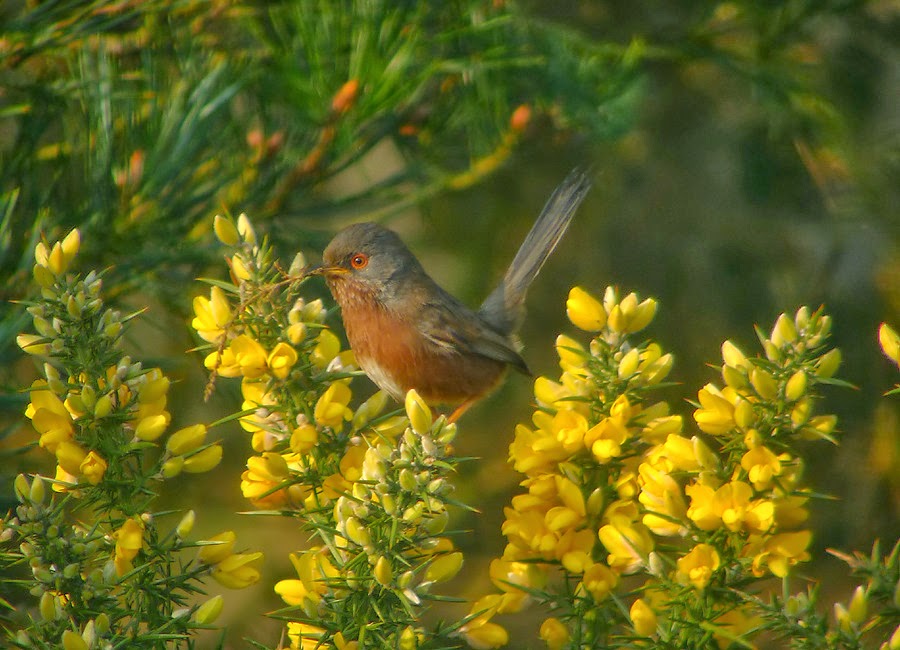 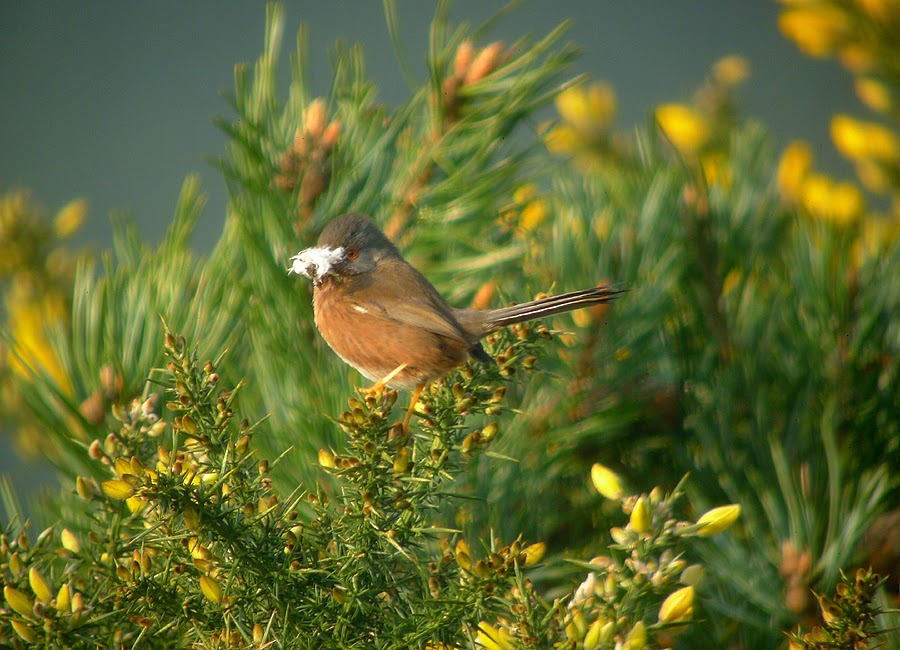 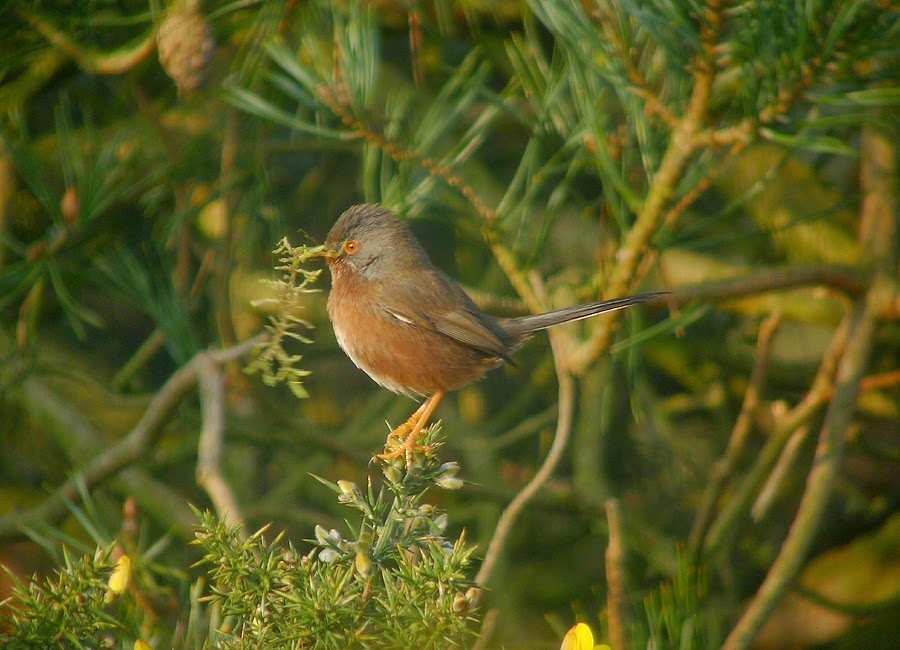 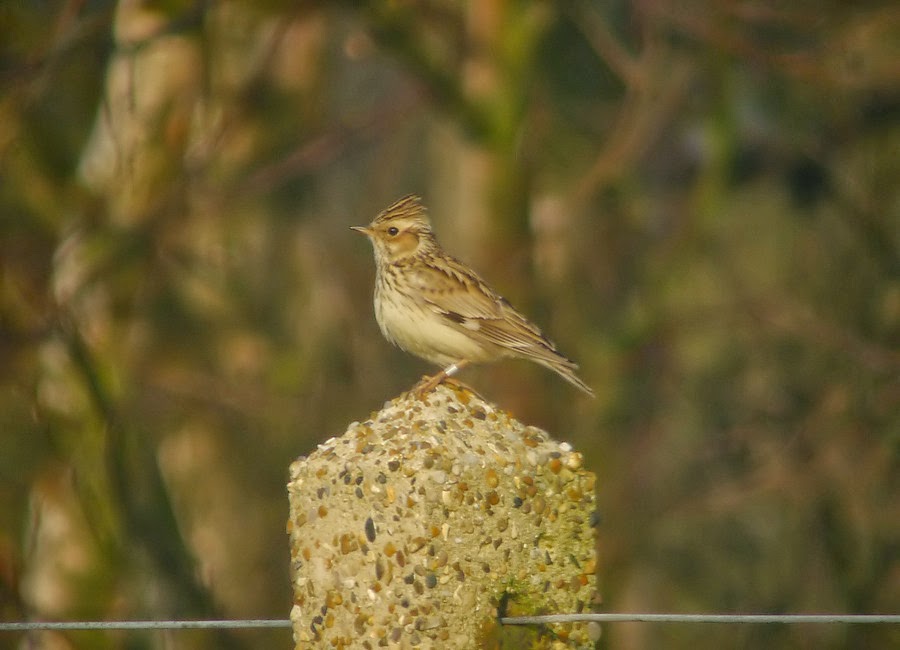 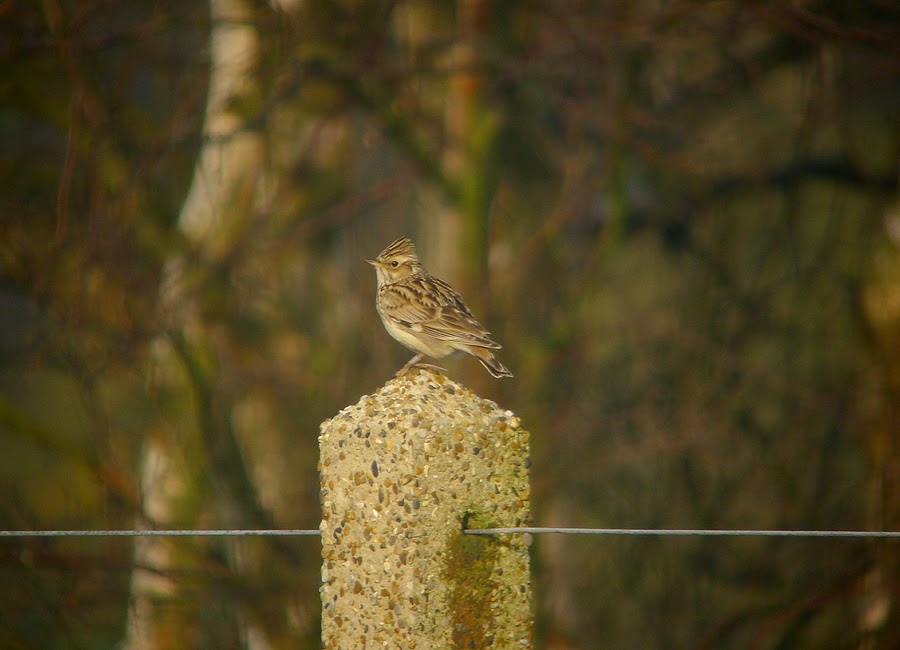 After this we had a walk around Wells and had a sandwich down at the café at Wells Woods, on the walk someone's dog flushed a Snow Bunting from the beach beside the path, it took off never to return. A few Brent Geese on the sand, 3 stunning Adult Med Gulls a wader flew over head that sounded like a Little Ringed Plover, and a Juv Shag in the Harbour.
We then had a good walk around Holkham Hall but overall it was pretty quiet. A Kestrel showed nicely. 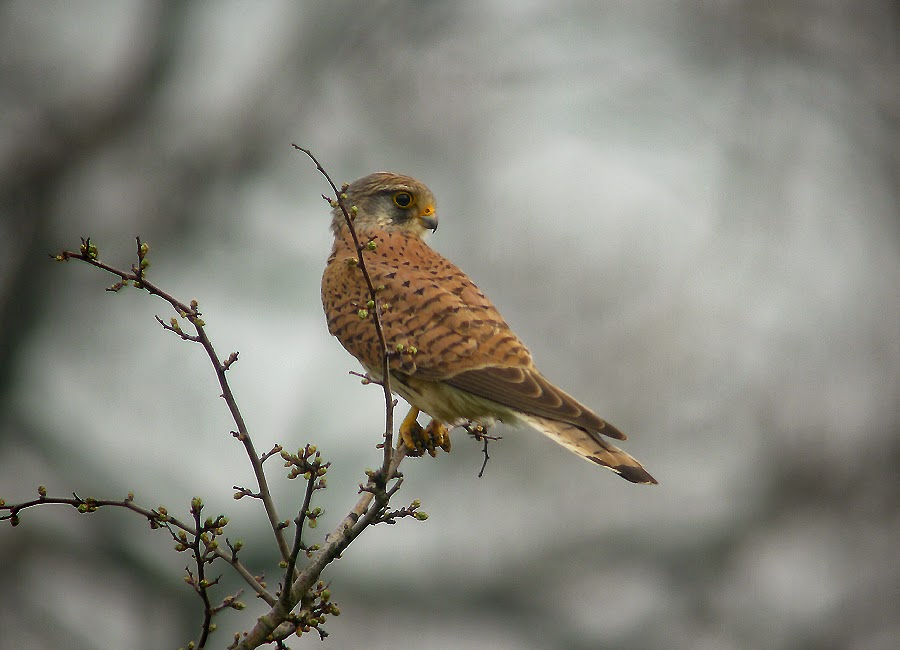 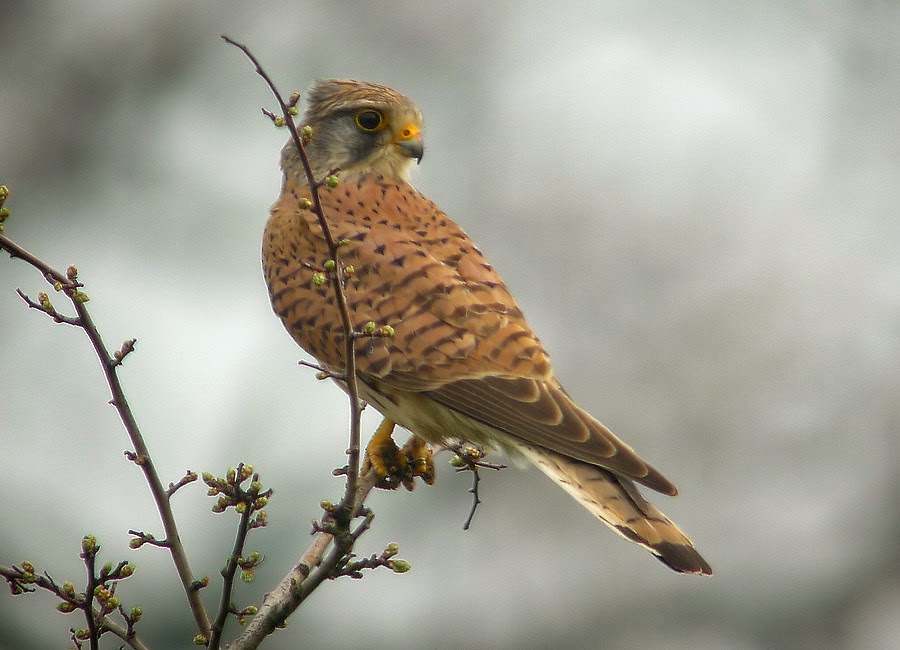 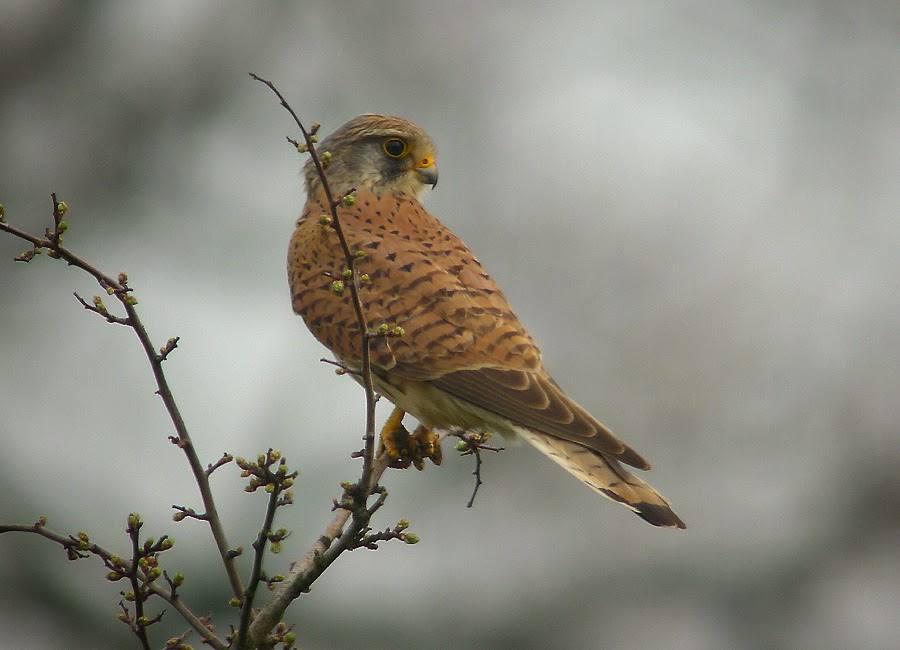 I scoped the pools on Holkham fresh marsh and got excited when I thought I had an Iceland gull, on zooming up I realised it was a bloody Leucistic Common Gull my excuse is it was a long way off ;-) 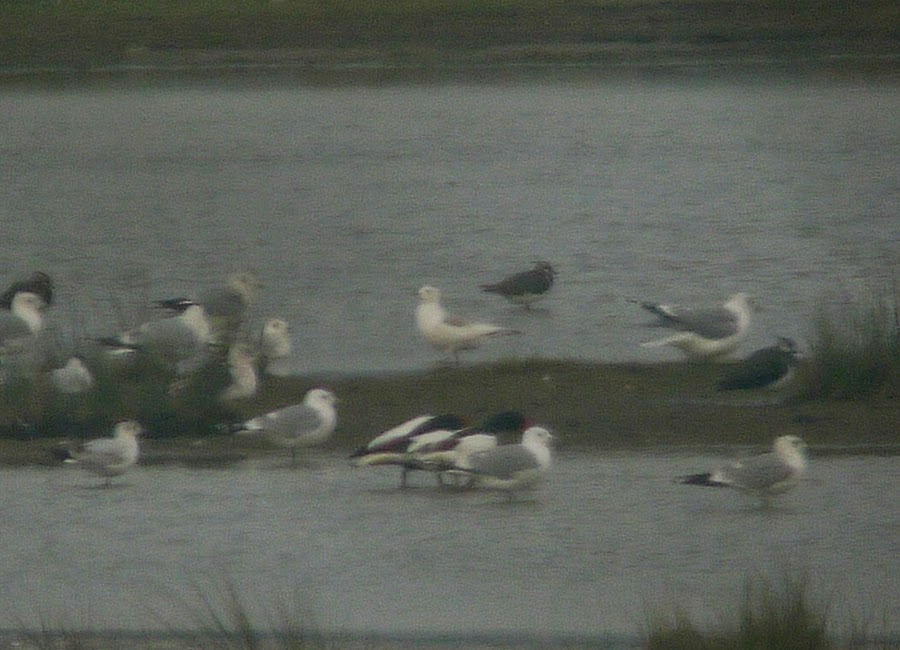 Finished the day going to see friends.
Today I was out early again, watching the Woodlarks and Dartfords again. a Group of 4 and 9 Common Crossbill was the pick of the birds. 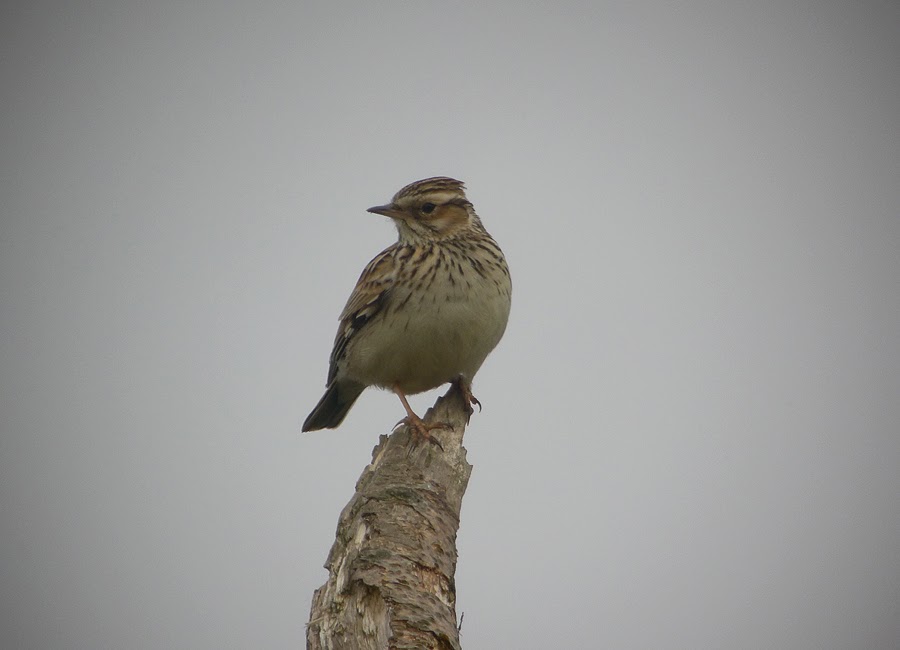 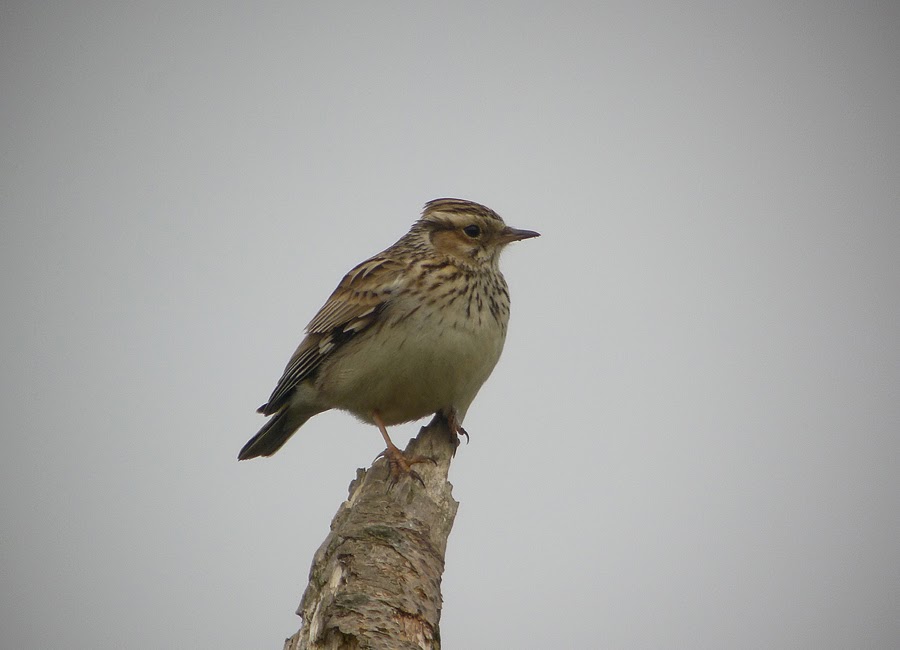 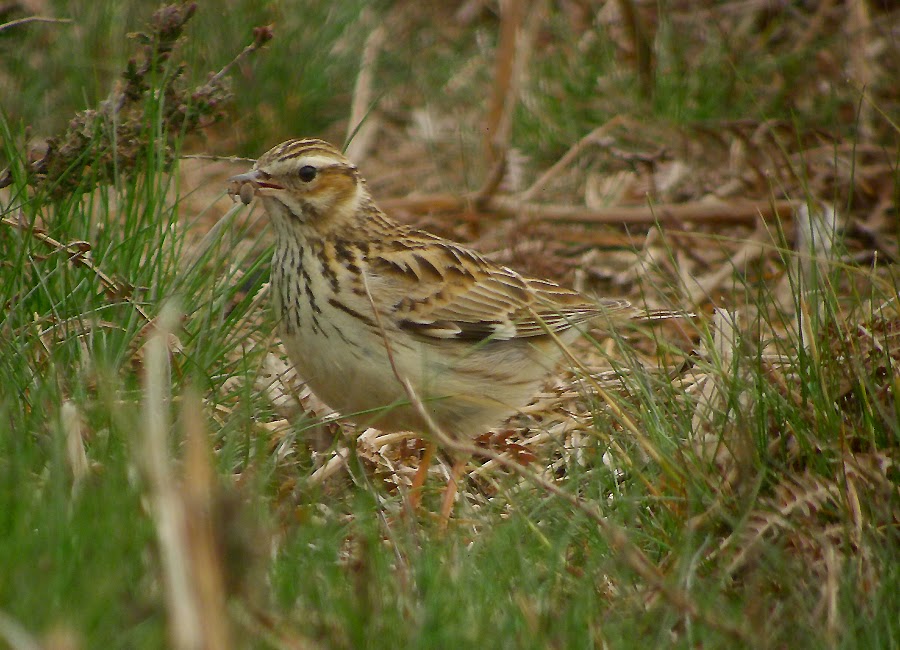 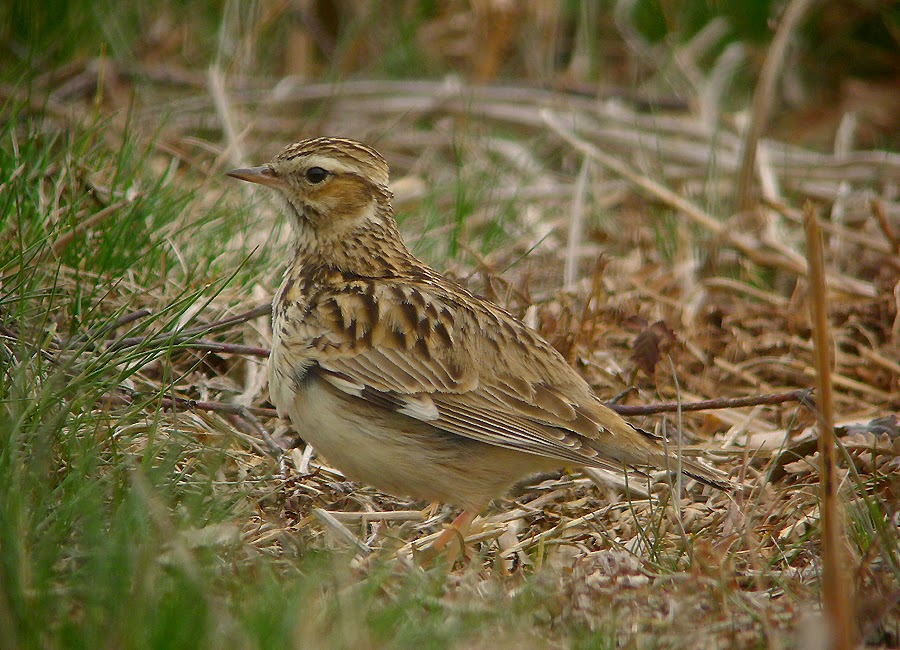 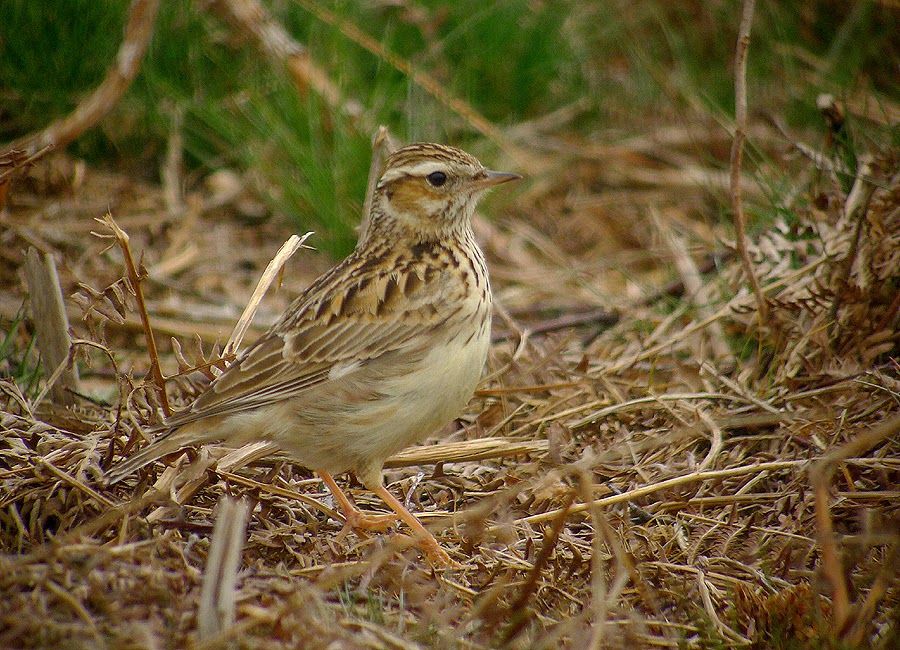 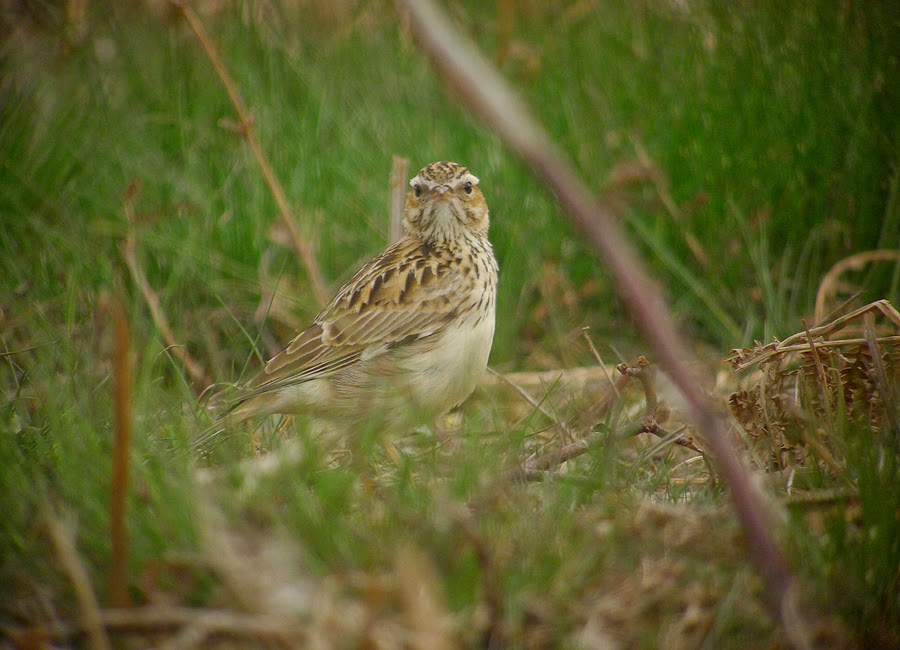 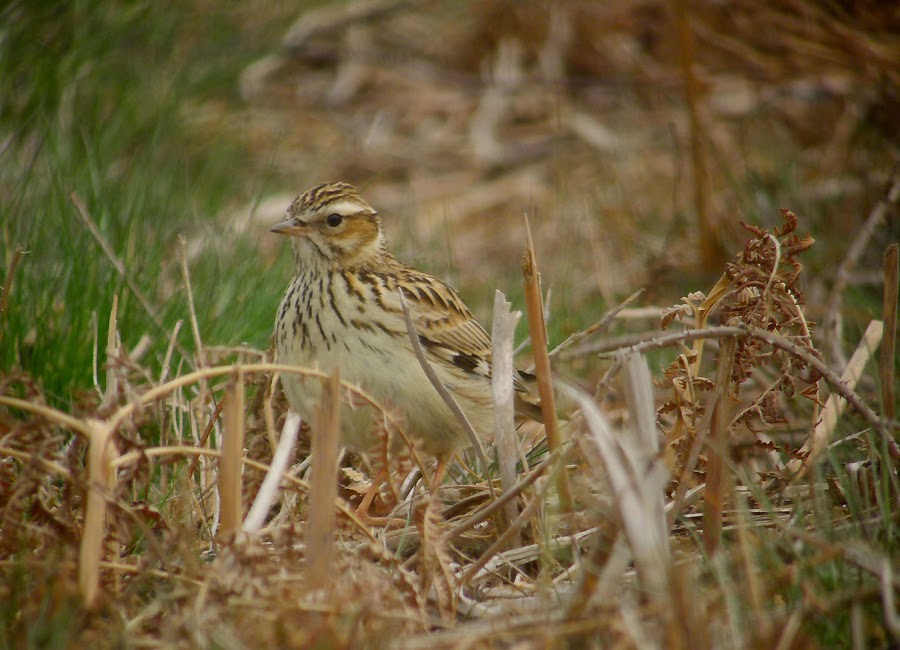 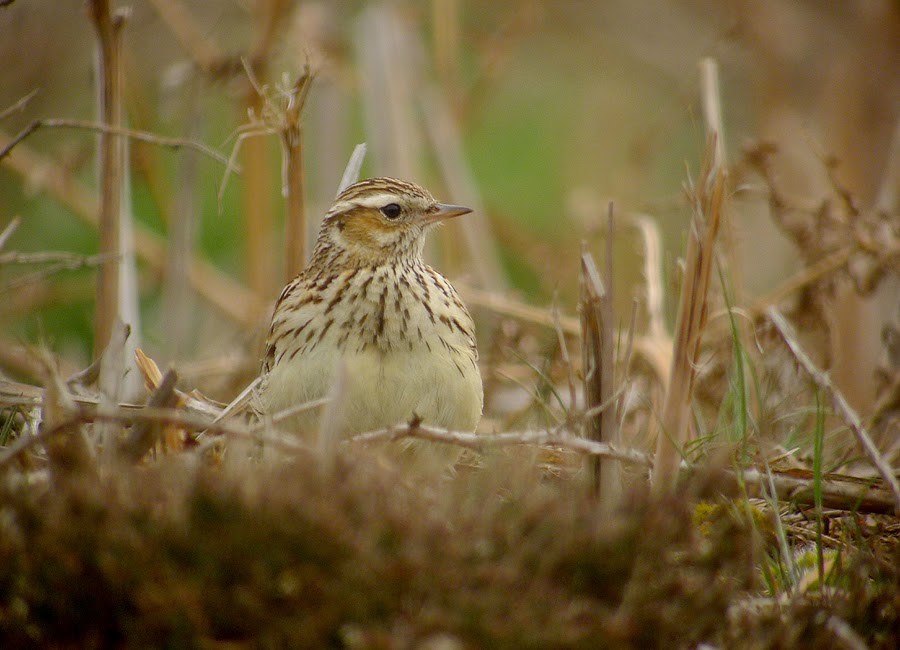 We Nipped into Cley where there where many more Avocets today. On Cley eye a couple of Wheatear was it really..
Back home Rach dropped me off on the patch but it was still quiet with a few Chiffchaff and this Spar.. 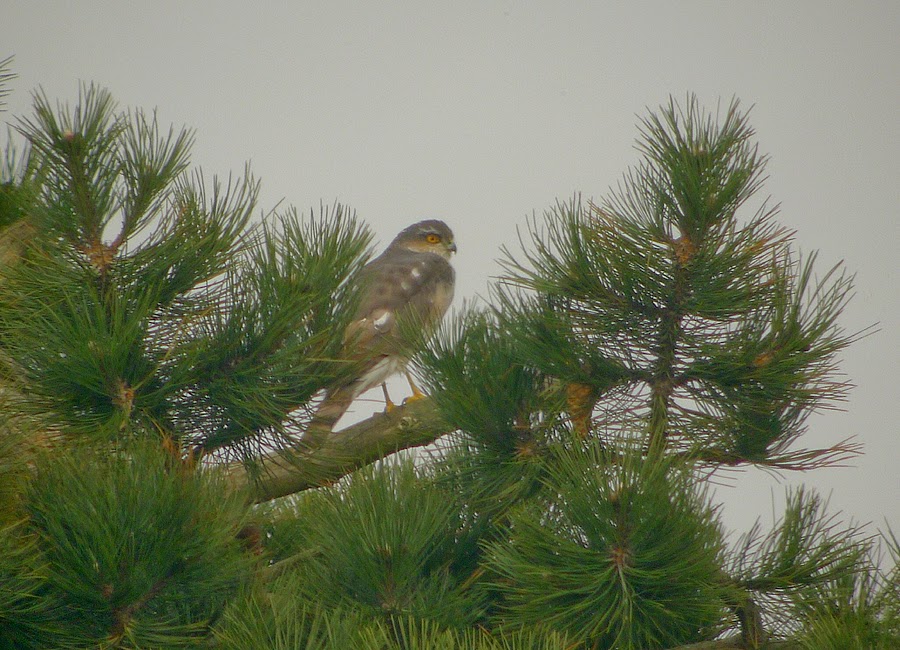 Posted by Craig Digiscoper Shaw at 19:16